Brush up on Your Rabat Facts Before Heading to Morocco 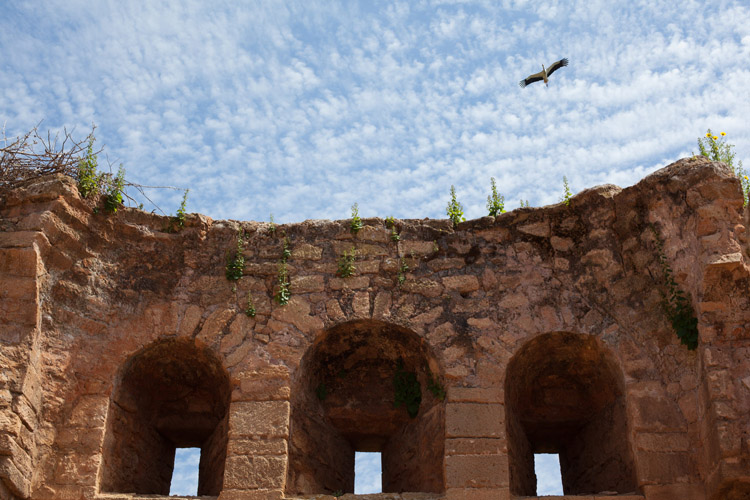 Though the city is a touch more laid back then many of its contemporaries in the area, travelers may want to brush up on a few Rabat facts before they explore the Moroccan capital. First and foremost, travelers will want to remember that Morocco is a Muslim country and should be approached with a certain degree of decorum and etiquette. This doesn’t mean that women will have to don an abaya or a burqa, but a more modest code of dress would show an appreciation for local customs. Similarly, public displays of affection and drunkenness are also not appreciated.

Greetings are also somewhat unique, as men say hello to one another with kisses on the cheek, with more kisses indicating a close relationship. Men will not, however, kiss a woman when greeting her, instead offering his hand or a simple nod to show respect to both her and her husband.

It is also common to place one’s right hand over their heart to indicate sincerity and friendship when responding to simple greetings like “how are you.” Like most cultures, learning a few phrases in the local language will be warmly received by many businesses and townspeople.

Top 10 Places to Go in Morocco