Top 10 Places to Go in Morocco

Inhabited for more than 300,000 years, Morocco is a meeting place of civilizations. Religious tolerance, Andalusian heritage, and the prosperity of dynasties created treasures which now constitute the cultural, artistic and architectural richness of the country. According to legend, it was Hercules who created Morocco when he opened the Strait of Gibraltar and with that mythology, we invite you to experience a place of mystical wonder. 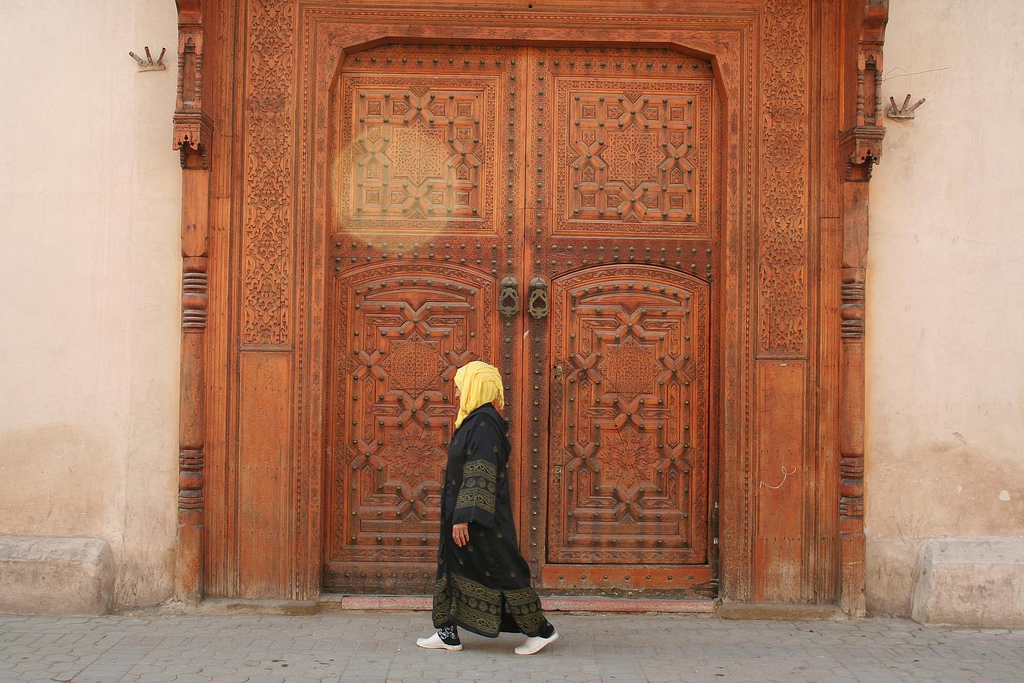 The “red” city and arguably the most popular tourist destination in Morocco, Marrakech is the definition of modern luxury. Make sure you visit the Majorelle Gardens, where Yves Saint Laurent's ashes were scattered. They house an enchanting collection of plants from all four corners of earth flourishing among elegant ornamental lakes and an Art Deco villa. Leave on a horse drawn carriage to tour the palm grove. 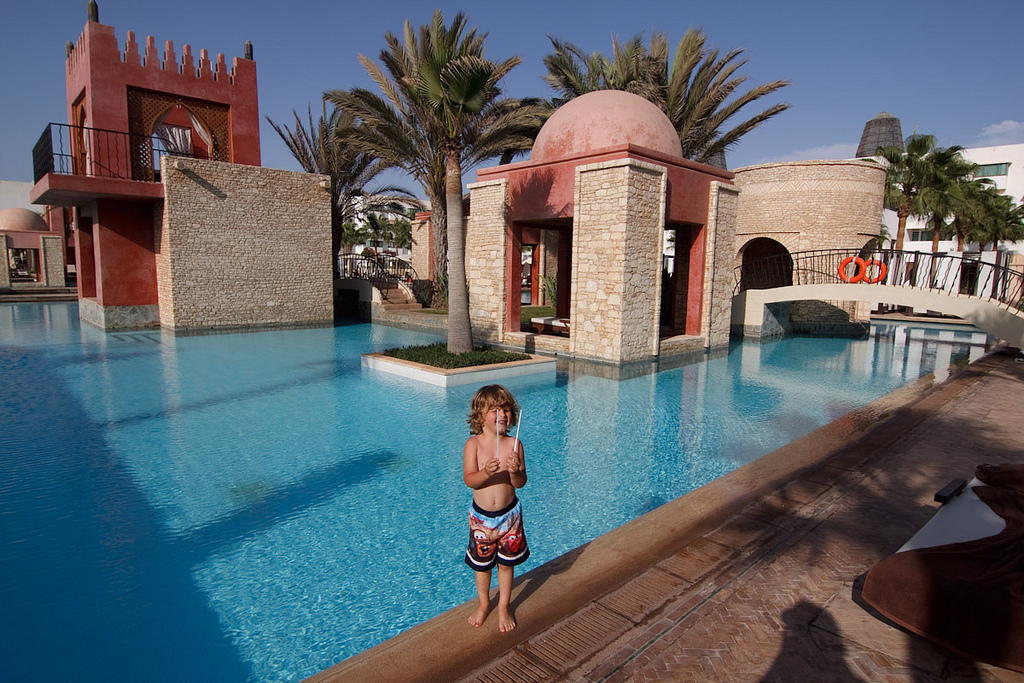 The leading seaside resort, Agadir gets a minimum of 300 days of sunshine a year. Originally destroyed by the earthquake of 1960, the new medina was reconstructed by Italian architect Coco Polizzi. Check out the jewelry souk and the Moorish café. 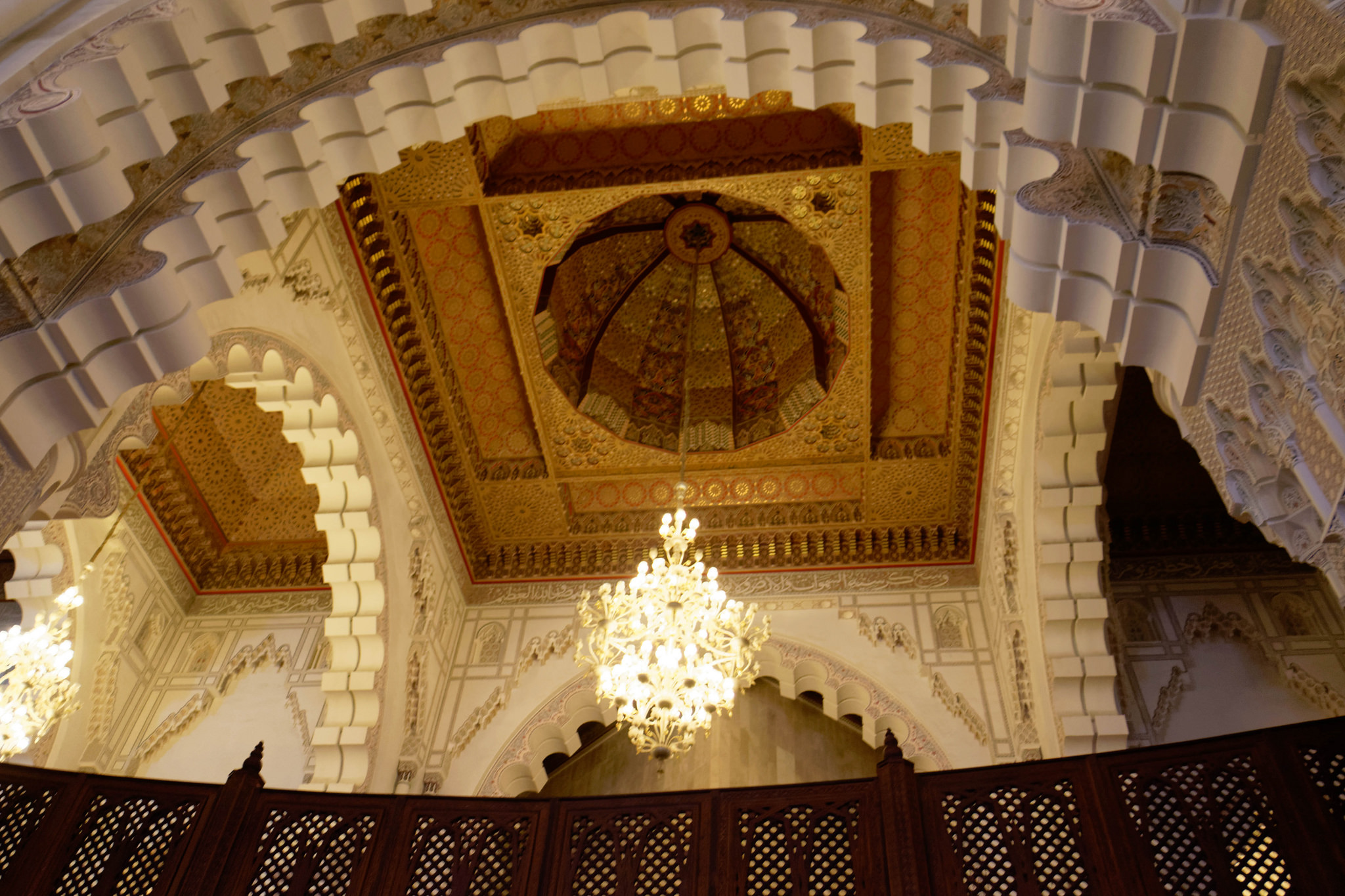 Morocco’s most modern and business-focused city, Casablanca is the center of trade, commerce and urban development. Check out the Hassan II mosque, which is one of the largest in the world. More must-sees include the Twin Center towers, Anfa, the market, and Boulevard Mohammed V, city center. 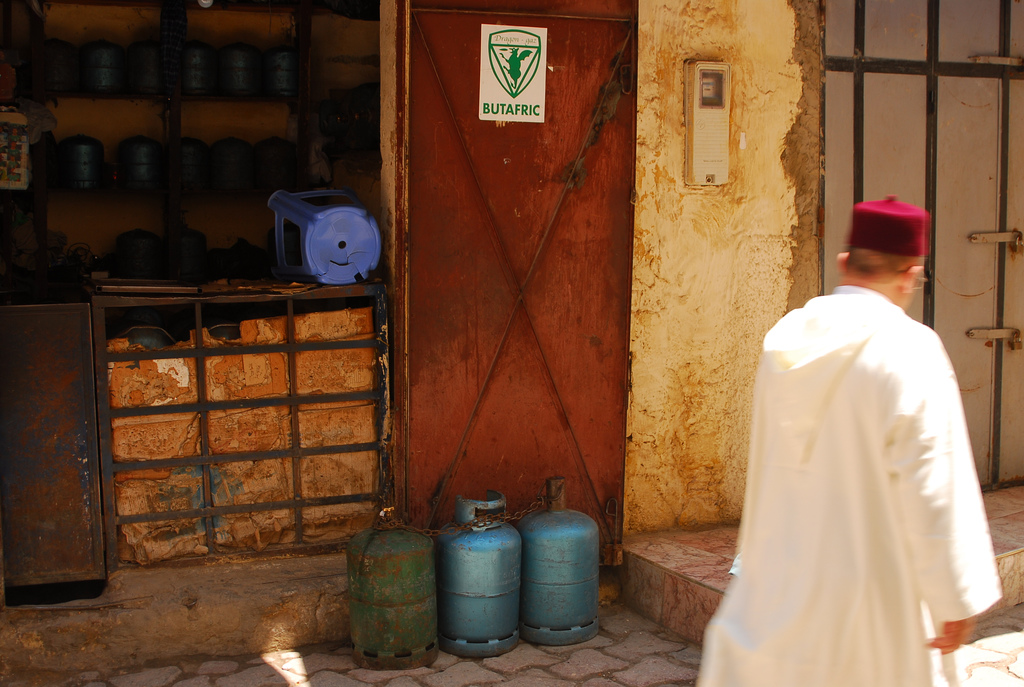 The imperial capital of Morocco, Meknes has wealth and history seeping out of it’s veins and as a result, designated a UNESCO World Heritage site. It has preserved imposing monuments, including numerous mosques which earn it its nickname of the "city of a hundred minarets," including the famous Great Mosque. 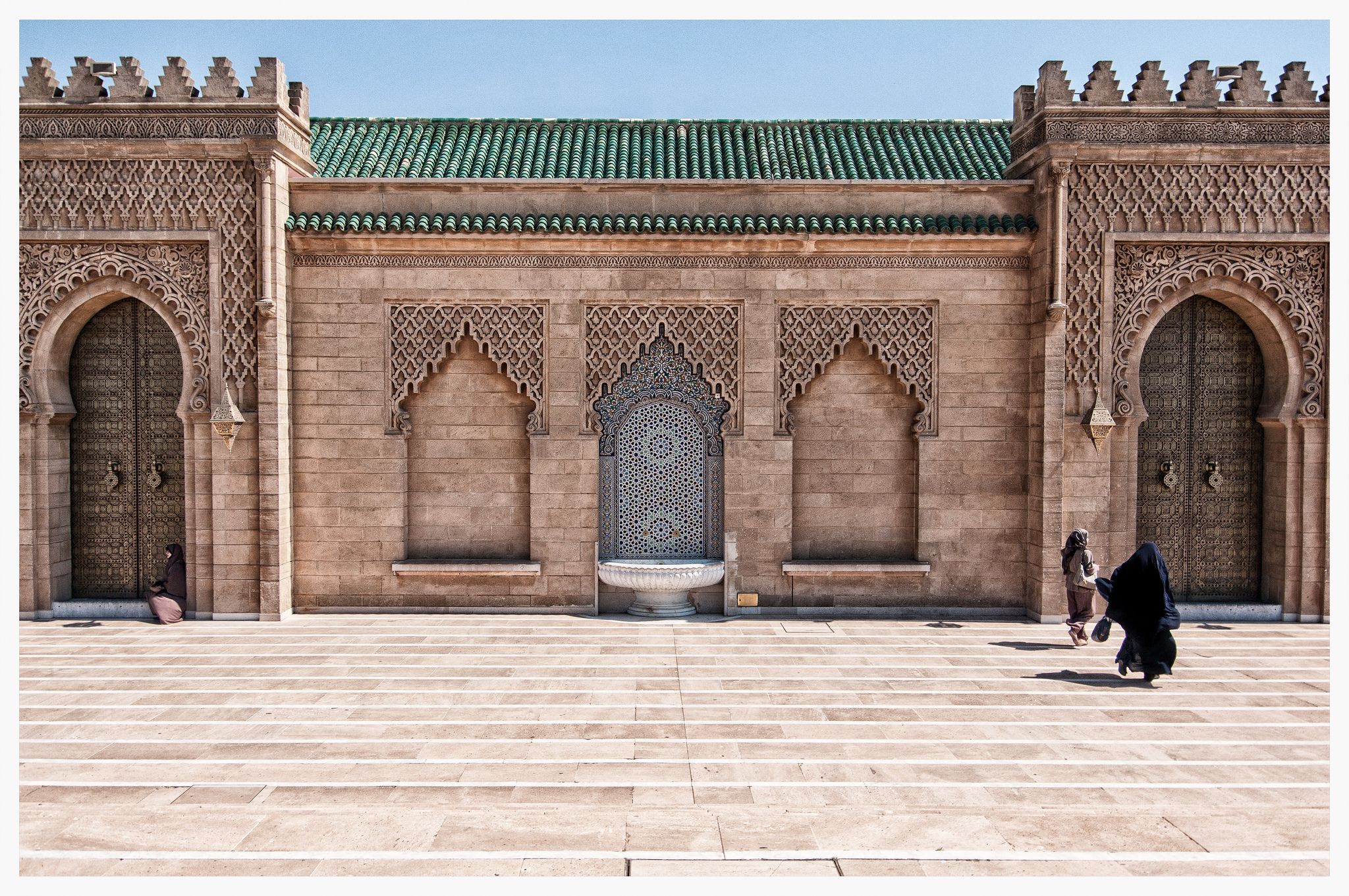 The capital of Morocco, Rabat is characterized by old world charm and a maze of streets. Made of 12th century adobe, the Andalusian ramparts protect the south side of the medina. With no shortage of places to shop, Souika street is the biggest and most animated, which leads to the Great Mosque and ends at the Souk Es Sebat, the shoe market covered with reed mats and hundreds of leather, craft and jewelry stalls. Along Rue des Consuls skilled artisans work before your eyes on carpets, fabrics and copper. Heading back north, you approach the Bab El Had gate, scene of the famous Sunday market. 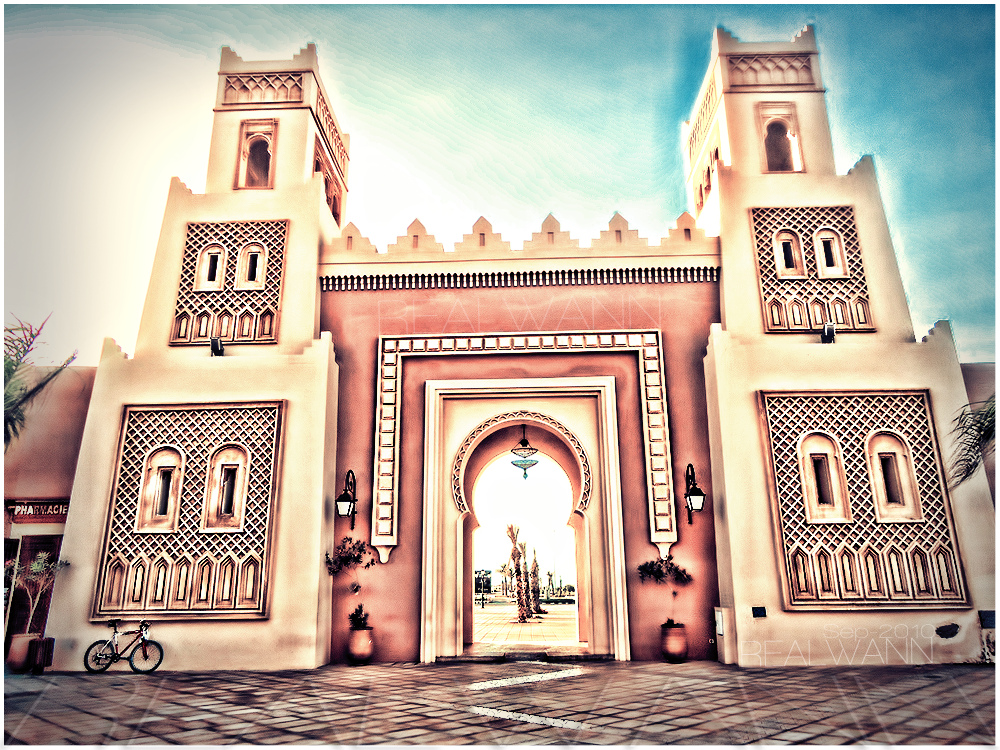 A beautiful bay on the Mediterranean, Saidia is a dream coastline for sailors, scuba divers, water-skiers and beach dwellers. Called the Golden Strip, there are 14 km of fine sand and turquoise water. 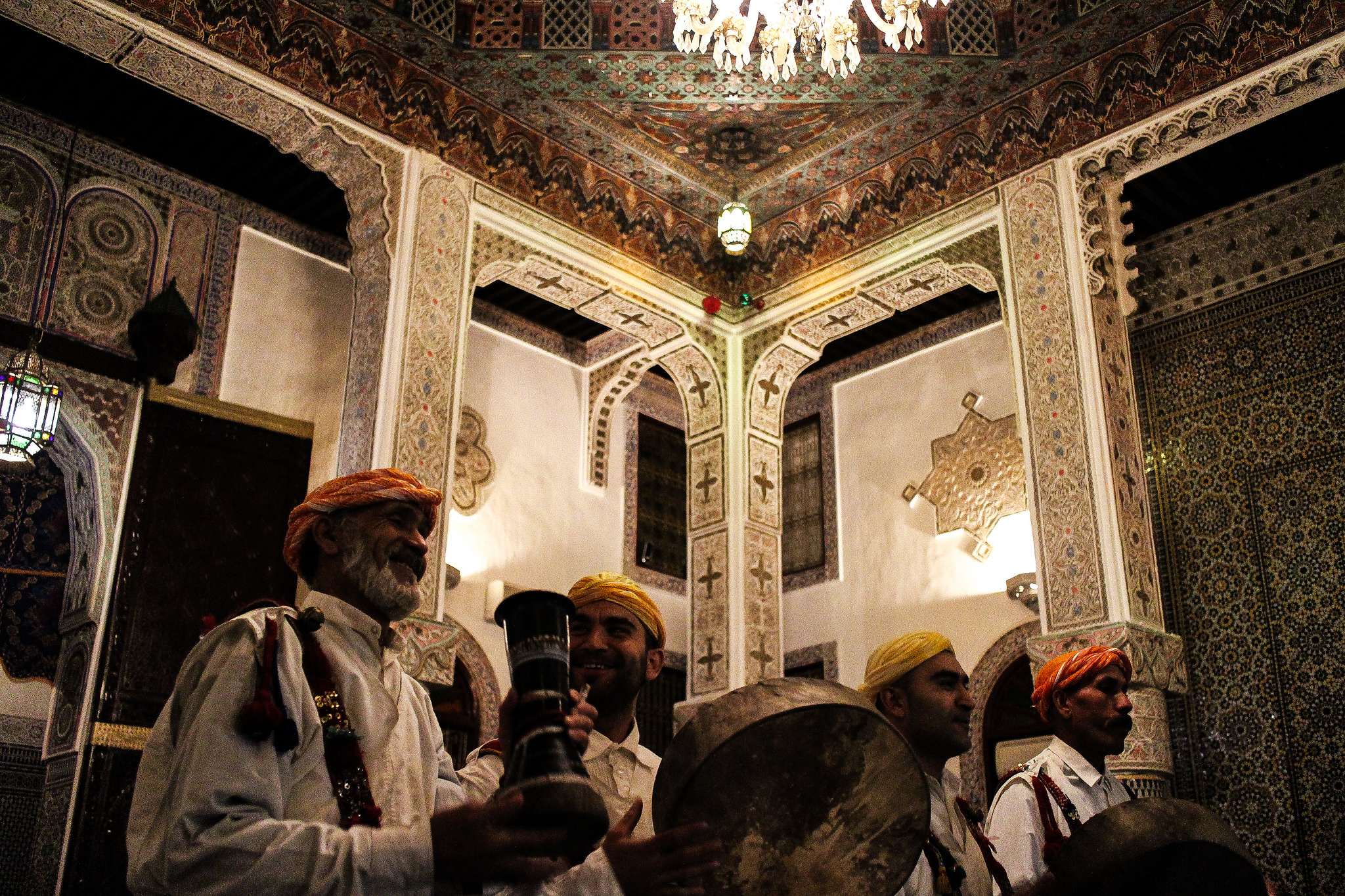 An imperial city, Fez is the center for knowledge, housing the oldest university in the world, which was founded in the middle of the 9th century at a time when theology, grammar and Koranic law were the basic subjects taught. Also the handicraft and gastronomic capital of Morocco, try some authentic sweet and salty Arabo-Andalusian cooking while you're there. 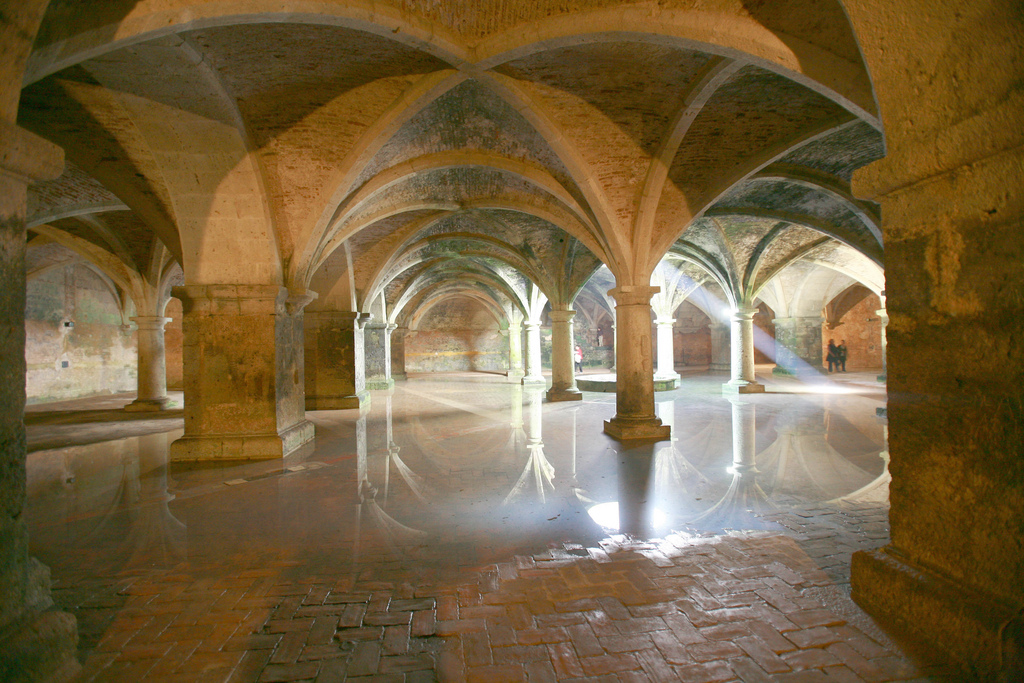 Just 90 km from Casablanca, Mazagan is a new five-star seaside resort designed for the foodie, golfer and luxury lover. With no expense spared, the disco, “Le Sanctuary” was designed by Raymond Visan, creator of the famous Buddha Bar in NYC and the 18-hole golf course the work of international golfer Gary Player. 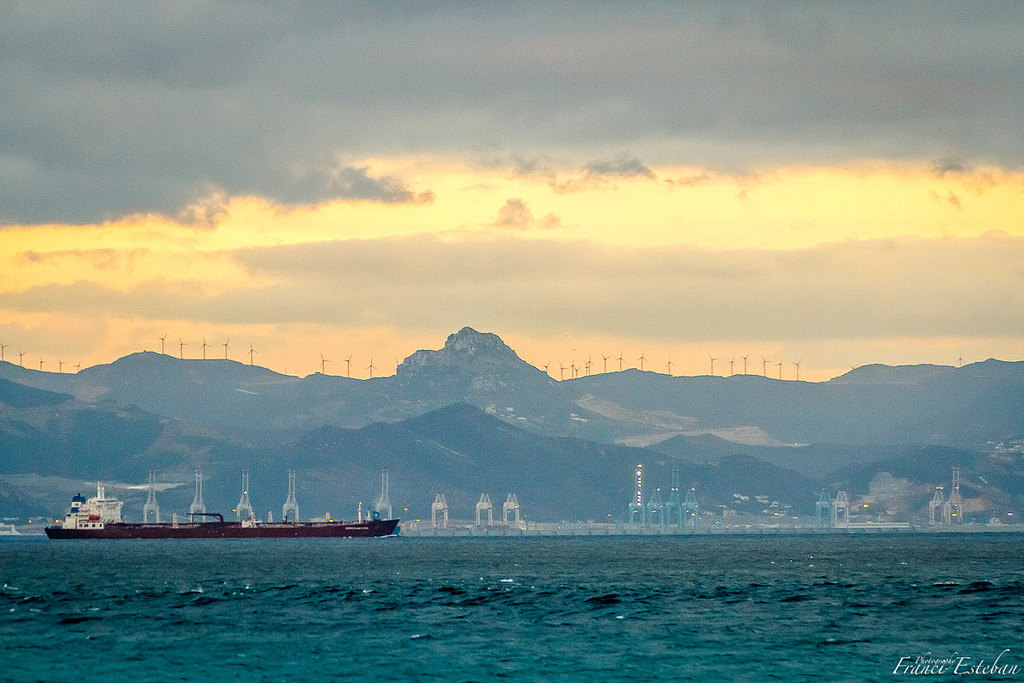 A fascination for international artists, the likes of Eugène Delacroix, Henri Matisse, Paul Bowles, Tennessee Williams, and Jean Genet have been entranced by the charm of Petit Socco Square and its cafés. Enjoy a pleasant walk in Mendoubia Park, where a giant banyan tree and dragon tree, alleged to be 800 years old, highlight the visit. 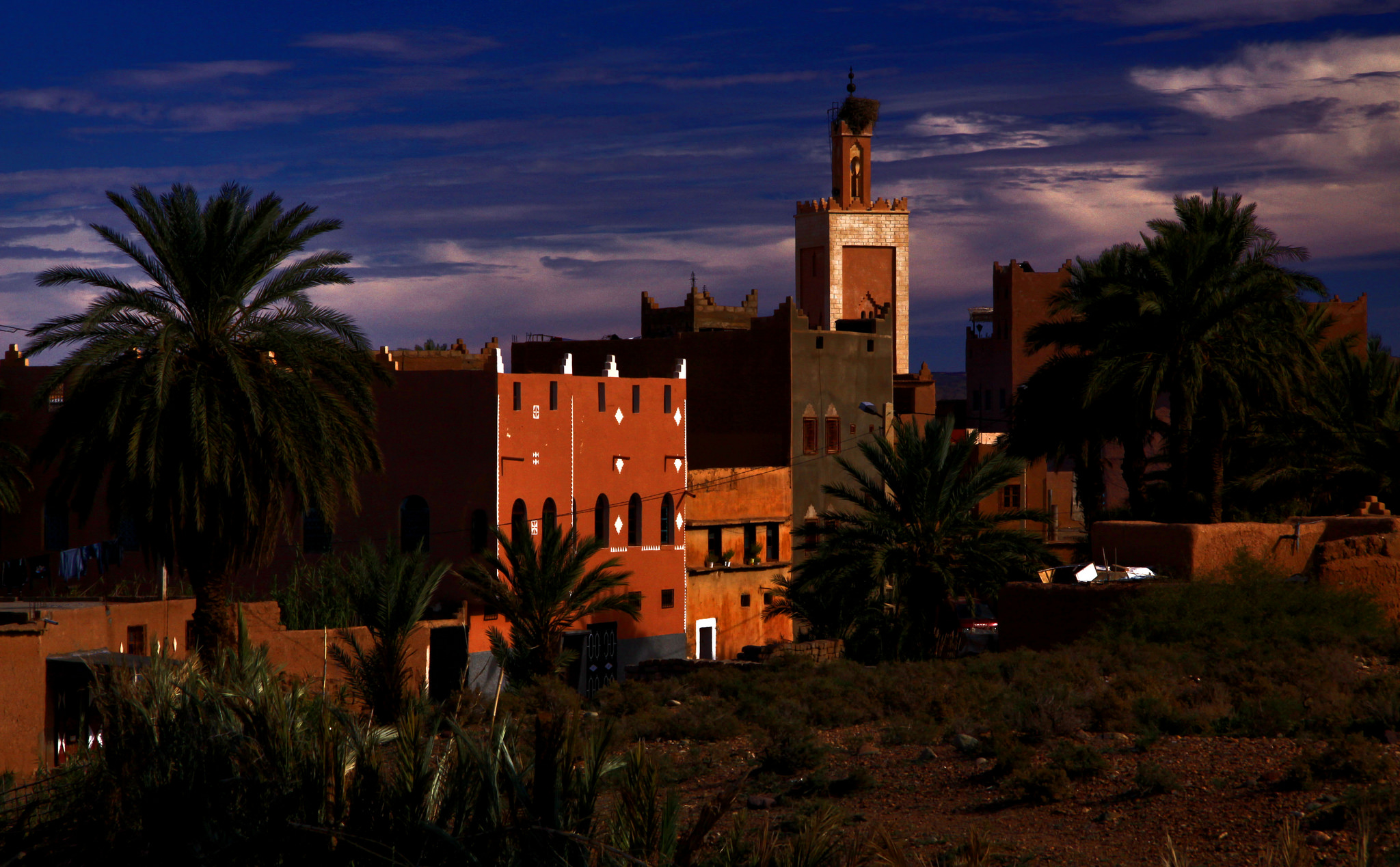 A path of treasures through Southern Morocco, Ouarzazate is dry and lined with Kasbahs, Berber adobe houses and fortified villages. Pass through rose country to come upon magnificent gorges where red and pink rocks dazzle in the sunlight.