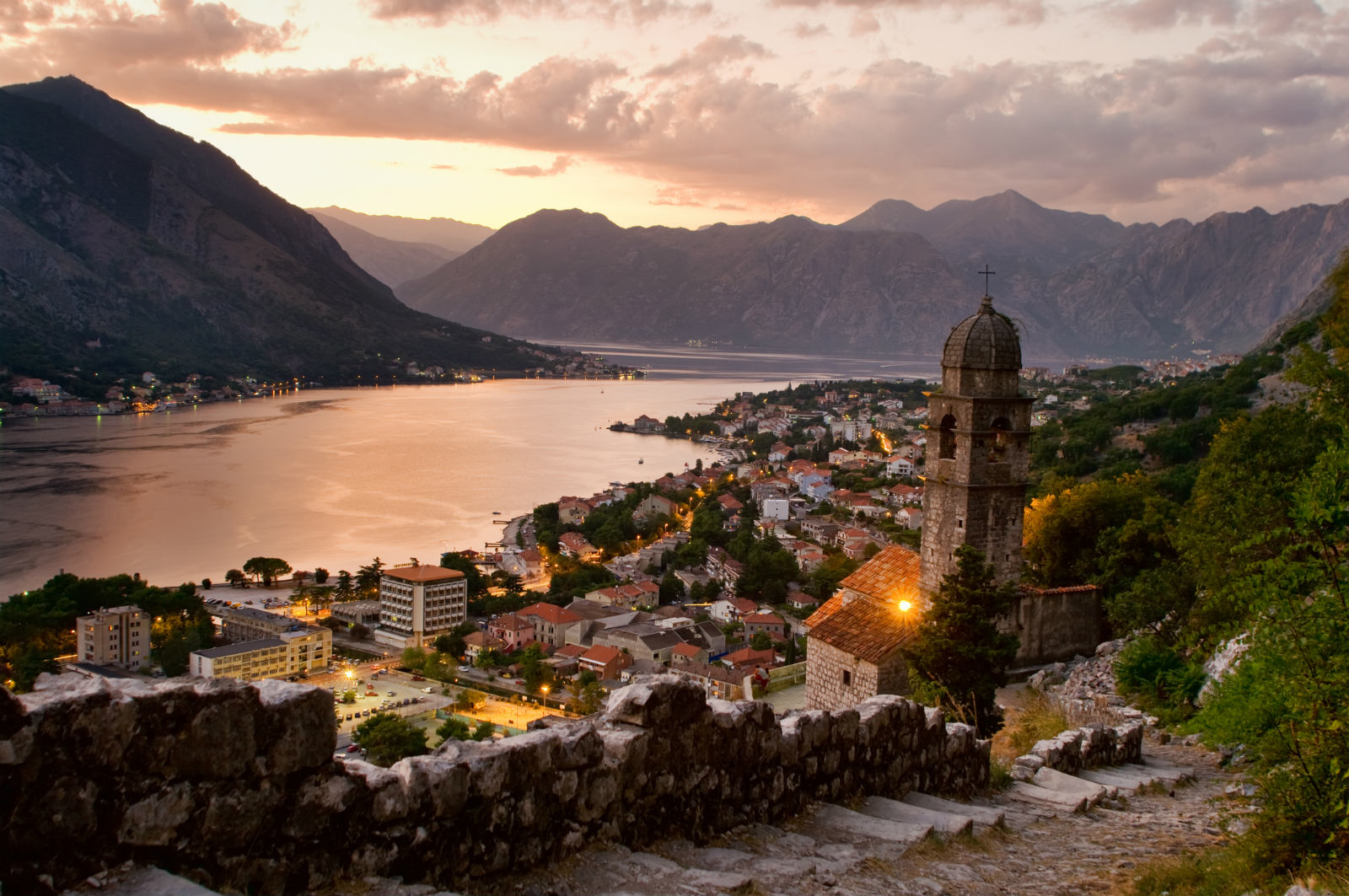 Formerly part of Yugoslavia, the quaint little county of Montenegro is bordered by the Balkan nations of Croatia, Bosnia, Serbia, Albania and Kosovo. It is a land of rediscovery for its Adriatic coastline, dramatic karst mountain scenery, fascinatingly historic cities, national parks, and UNESCO World Heritage sites. Its capital, Podgorica, is known for its old Turkish Kasbah town, and the main tourist drag of Budva Riviera with its beach resorts and wild nightlife.

Montenegro may be small, but it’s perfectly enjoyable for a vacation with gorgeous coastline, beaches, historic, medieval walled towns, spectacular Serbian Orthodox monasteries, ancient churches, and the magnificent Bay of Kotor. Monuments are everywhere, and the country’s natural wonders include lovely Lake Skadar on the Albanian border, the stunning Tara River Canyon and the glacial Black Lake. A plethora of year-round outdoor activities include skiing, hiking, trekking, and endless water sports at the beach resorts.

Hotel developments are on the rise, egged on by the yearly rise in tourism and there is a good choice of luxury through mid-range properties. The resort towns of Becici and Budva offer the best in hospitality, while Tivat in Kotor Bay is fast emerging as a favorite with vacationers. For winter sports visits and summer hikes, the hub of activity is in Zabljac, the heart of the mountain tourism industry in Montenegro.

Traveling around the country is straightforward due to its small size, and many of the attractions can be seen on daytrips. The Adriatic coastline is 180 miles long and in addition to its 40-plus miles of beaches, holds many small, walled towns and ancient landmarks. The South coast in Ulcinj offers ancient fortress towns and eco-adventures close to Blue Flag beaches, while the unspoiled, mountainous north is home to the Tara River Gorge. Trips to the mountains reveal stunning monasteries clinging to sheer cliffs.

Getting around Montenegro is by train, bus or self-drive. A limited rail line fans out from the capital, although comfort and quality vary from old Soviet rolling stock to modern, faster cars. The comprehensive bus service is the best option in regards public transportation and, although most buses don’t have air conditioning, they run on schedule and are cheap. Roads in Montenegro are two-lane, not yet up to US standards, winding and often mountainous, but a rental car will give you the freedom to roam at will and stop where you please.