5 Iconic Places in the “Show Me State” Beyond the St. Louis Arch

Known as the “Show Me State,” Missouri intends to do just that – show you amazing sights and geological wonders. But with eight states bordering it, its neighbors often eclipse the best cities and attractions. If you haven’t checked out Missouri in awhile, there’s way more to see than just the St. Louis Arch.

Here are five other must-visit attractions to give you a good look at this Midwest gem. 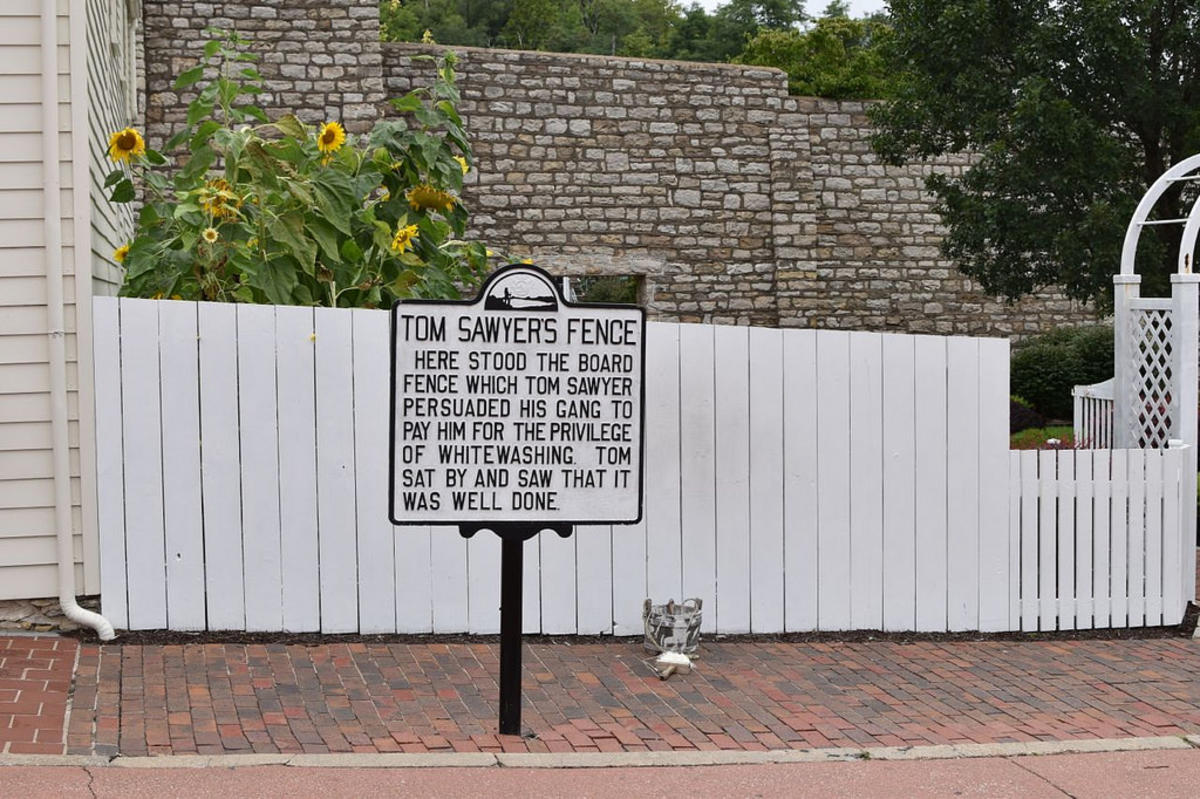 A white washed fence just like the one Tom Sawyer was supposed to paint frames the boyhood home of one of America’s best known authors. Sam Clemens, better known as Mark Twain, lived in Hannibal, Missouri just long enough to cause trouble and document his many (mis)adventures. Fans of The Adventures of Tom Sawyer will not be disappointed by what the small town has to offer. From the desk where he penned the famous novel, visits to the real Huck Finn’s home, and opportunities to stroll downtown, you’ll find yourself believing Tom and Huck to be just around the corner. 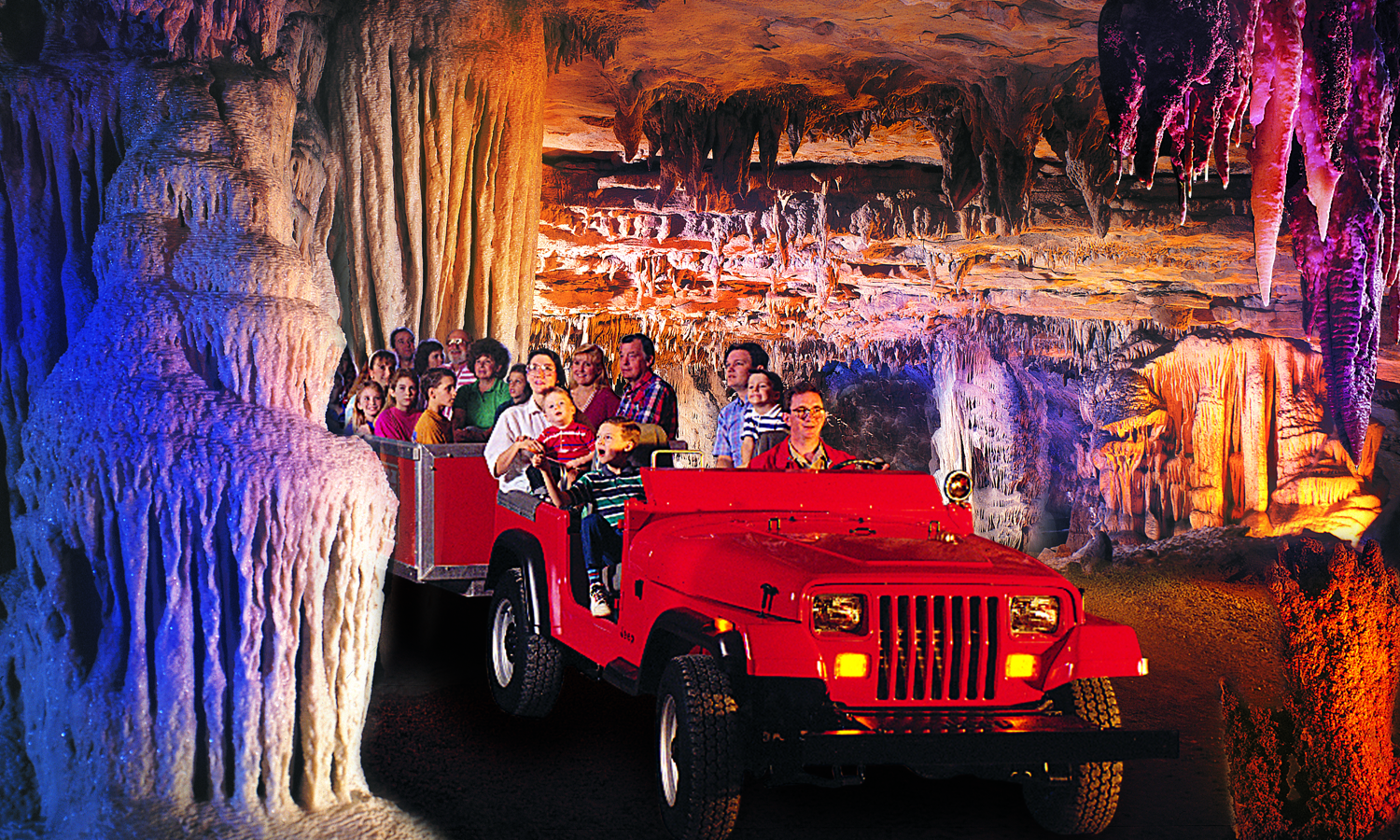 Take a ride through Fantastic Caverns

Missouri may have over 6,000 caves, but there’s only one cave in America you can drive through. Worth every penny of its admission price, adults and children can enjoy a relaxing and fact-filled tour by tram or jeep in one of the state’s most interesting caves. Perfect for adventurous young children or seniors, a stop at Fantastic Caverns on the way to Branson or Springfield is just what you need to get in the “Show Me” state spirit. 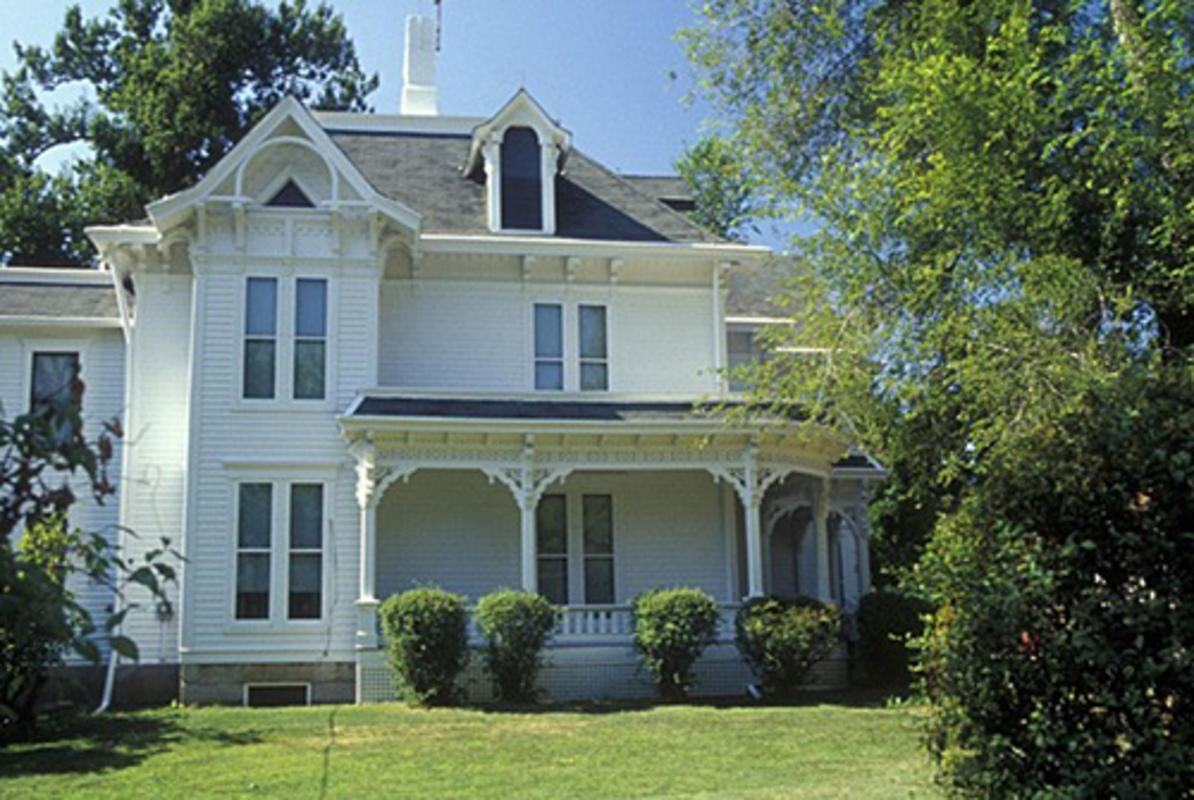 The only president to ever call Missouri home, Harry S Truman, was beloved by the locals. The Truman Historical Site and Truman Library are open for visitors year-round, but his homestead is even more interesting. Used before, during, and immediately after his presidency, the house in Independence is an in-depth look at one of America’s most controversial presidents who led us into the Cold War. 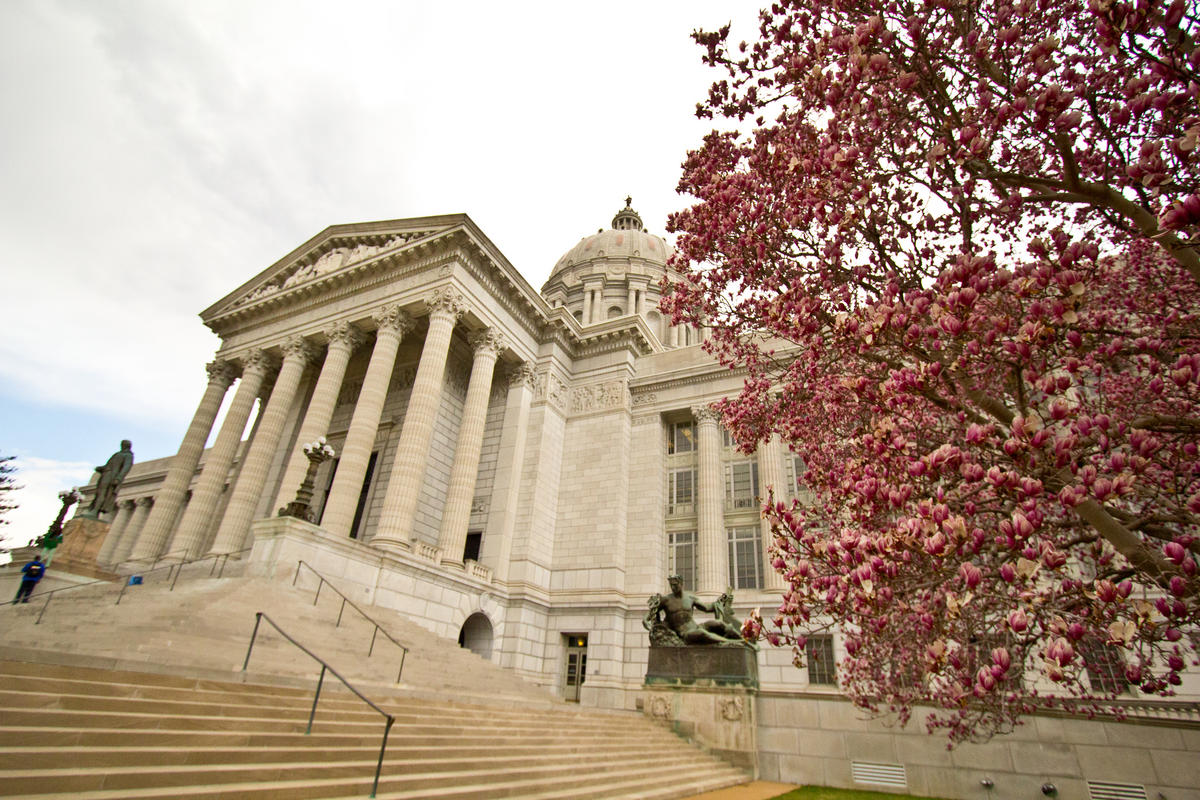 Besides being the capital of Missouri, Jefferson City offers enough indoor and outdoor attractions to satisfy the entire family. Take a couple hours to admire the amazing architecture of the State Capitol Building, pose with the sculptures along the Lewis and Clark Trailhead Plaza, and take a tour of the State Penitentiary Museum (which isn’t as morbid as it sounds). End the day with a bike ride and a picnic along the Missouri River and you’ll soon realize why it was voted one of the best small towns in the U.S.A. 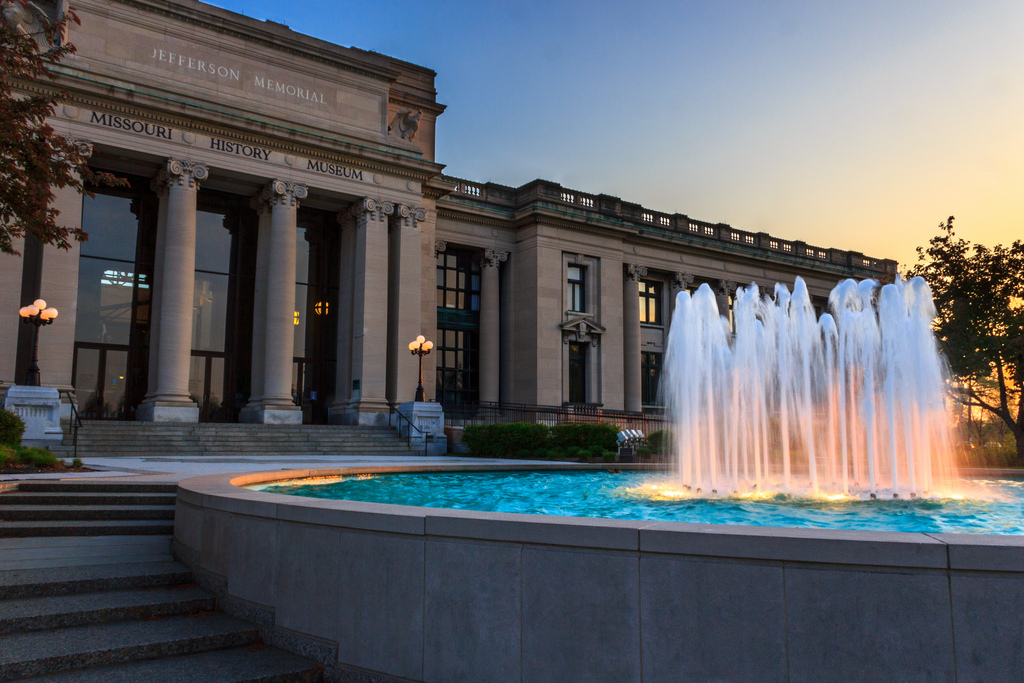 Before you head to the Arch, make a pit stop at an urban park so impressive it could rival Central Park in New York. Located in the heart of St. Louis, Forest Park served as the host of the 1905 World Fair before the 1,371 acres were dedicated as a “keep off the grass” free zone in 1976. Beautiful anytime of the year, Forest Park is home to several museums, the World’s Fair Pavilion, and a 75-foot waterfall. To put it simply, a visit to St. Louis, Missouri just isn’t complete without a stroll through Forest Park.