The Buzz of Nola, the Rhythm of Memphis, and the History of Savannah All in One

The capital of Mississippi isn’t afraid to pull out all the stops for a good time. Proving it’s more than just a town Johnny Cash and Mark Ronson sang about, Jackson has all the personality of New Orleans, the rhythms of Memphis, and the history of Savannah. To put it simply, it’s the best of the South all rolled into one.

Located in the southwest corner of Mississippi, here are four places locals — and tourists — love about Jackson. 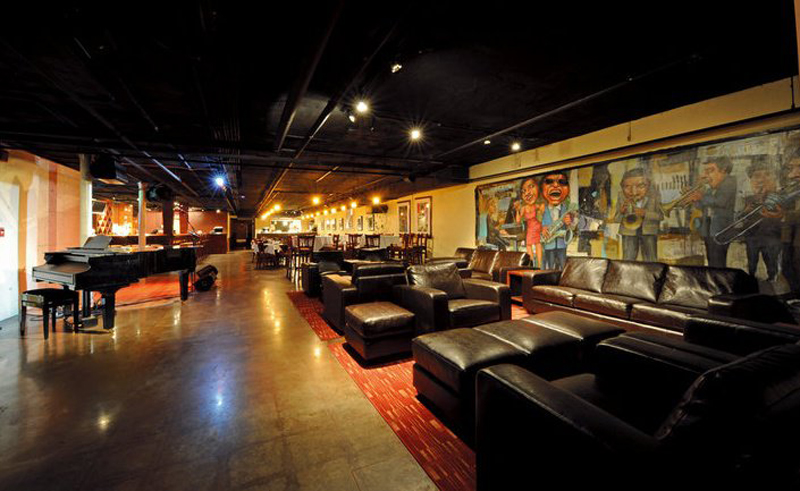 In a city with such a strong connection to the blues, it’s hard not to bebop your way around town from show to show. Locals know Underground 119 is the place to be after 8 p.m. to catch late dinner, have a few drinks, and see a live performance from local blues and jazz artists, but it’s Monday nights at Hal & Mal’s that really steals the show. A staple in Jackson for over 40 years, Hal & Mal’s serves up amazing food with equally amazing tunes. Want to really impress the locals? Order a classic Southern lunch that consists of a pimento cheese sandwich with sweet tea and bread pudding for dessert. 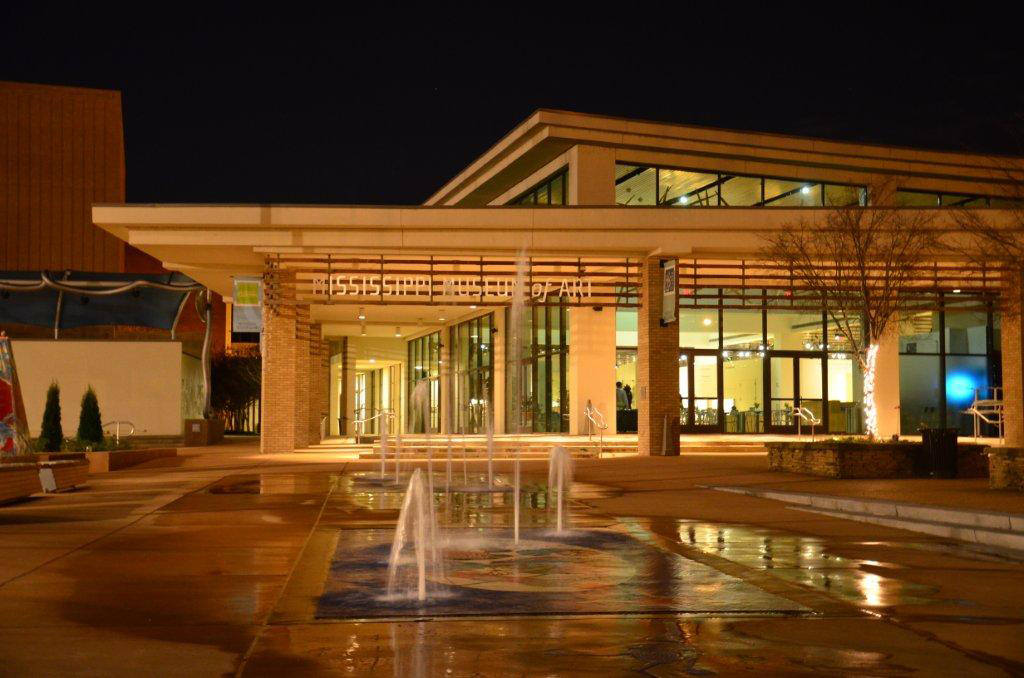 The museums are spot on

Jackson is the cultural capital of Mississippi. In a state not necessarily known for its prolific art scene, the Mississippi Museum of Art introduces tourists to a more colorful side of history with Civil War drawings and Native American pottery. Likewise, the Mississippi Museum of Natural Science effortlessly blends kids and adult activities for a fun family day around town. Whether you’re trekking through the great outdoors on one of the six nature trails or admiring the artwork in one of the rotating exhibits, Jackson’s museums are clearly not just “rainy day” activities. 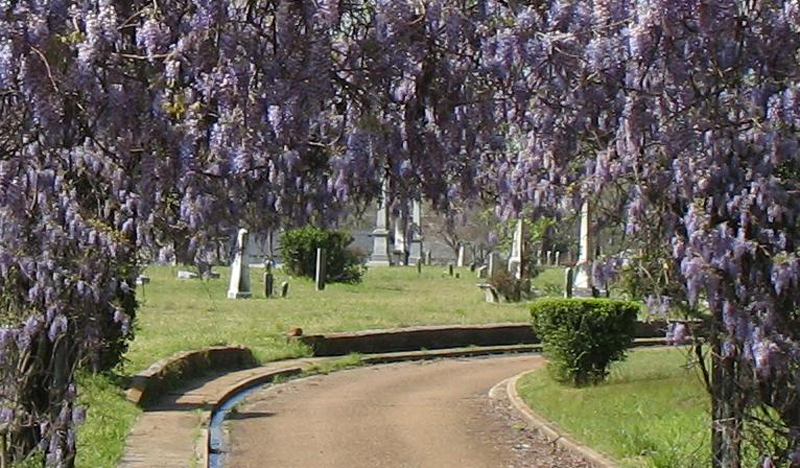 Go back to the Civil War era

In a city named after the colorful President Andrew Jackson, you should expect to find a whole lot of personality. Jackson doesn’t disappoint, especially when it comes to Civil War history. The first stop on your tour should be City Hall, where you’ll easily spot a statue of the city’s namesake out front, followed by a walk through Greenwood Cemetery where you can visit six Confederate brigadier generals’ and over 100 soldiers graves. End the day with a stop at one of the most famous and meticulously restored Antebellum mansions, Manship House Museum, for a guided tour and the story of the family who lived there during Civil War Era and you’ll feel like you’ve just been transported back in time.

For the History Buff: Go Back in Time in Vicksburg, Mississippi