When Dr. Seuss wrote “Oh, The Places You’ll Go!” he probably didn’t think you’d be going to the Deep South, but hey, why not? While people don’t typically think of Mississippi as a dream vacation destination, the state does boast a plethora of hidden gems and unique attractions. Need to see the world’s largest catfish statue? Done. Want to honor some the best athletes with Southern upbringings? They’ve got that too.

From quirky to cool, Mississippi really does have it all. 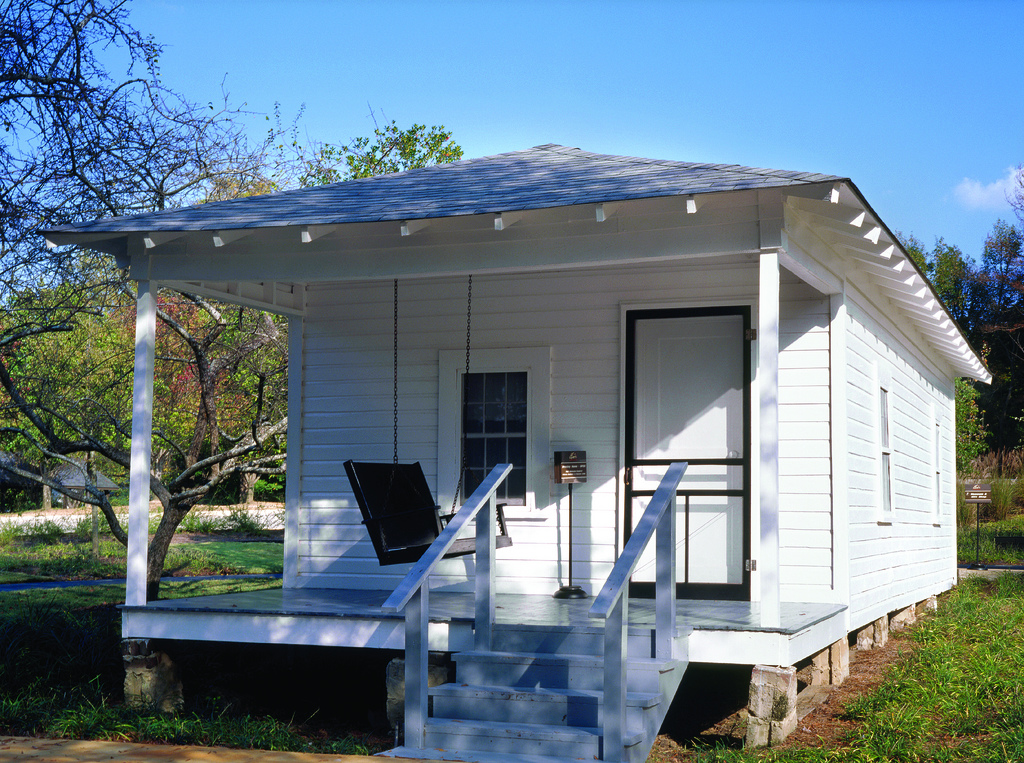 Virtually every Elvis fan travels to Memphis to see the King’s home in Graceland, but only the diehard head farther down south to Tupelo to visit his birthplace. A small, unassuming two-room white house is open to the public for private tours, and the town does all it can to commemorate the childhood of Elvis with a “Walk of Live” walking path, the Elvis Presley Museum downtown and, of course, a gift shop to buy over 2,000 keepsakes. It may not be as exciting as Graceland, but Elvis lovers should dedicate at least a half-day trip to Tupelo to honor one of music’s greats.

In the South sports reign supreme, and Mississippi’s capital city honors the best athletes ever to come out of the Magnolia State at the Mississippi Sports Hall of Fame and Museum. After a 15-minute informational video, spend a few hours walking through the Olympic exhibit before checking out the sports gear from football stars like Brett Favre and Jerry Rice. Even the most unenthused sports lover will be impressed by the amazing attention to detail in design and interactive exhibits. 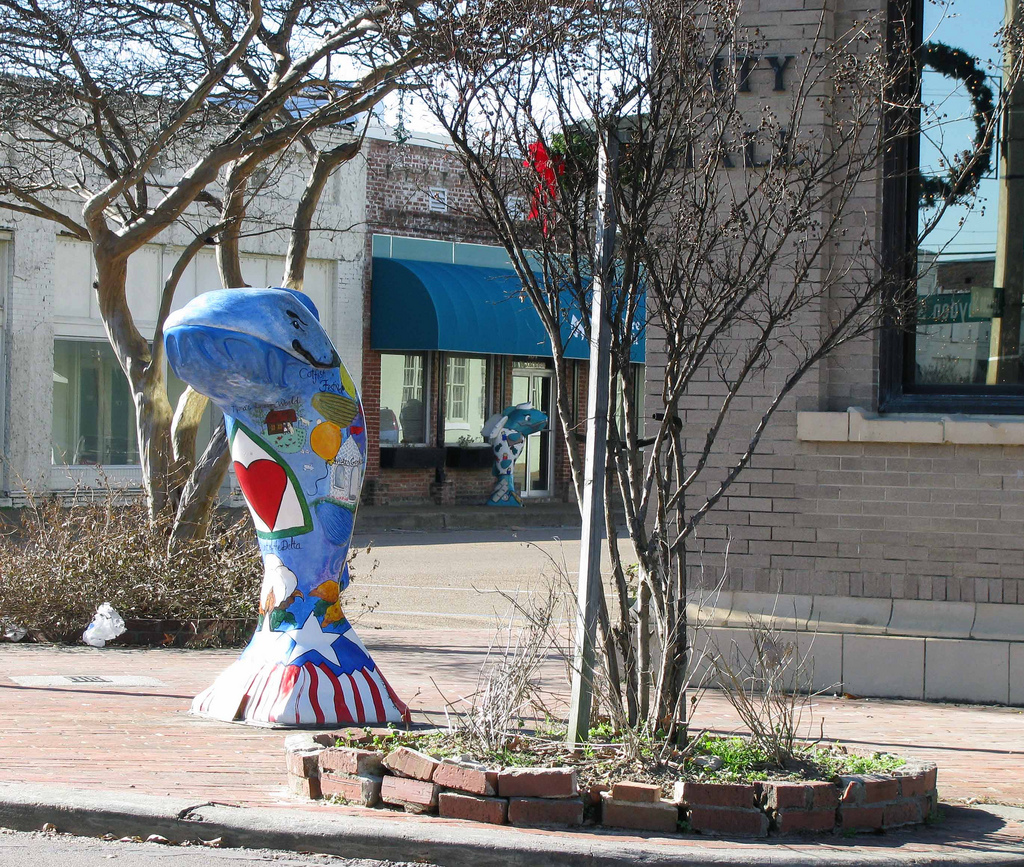 The Catfish Capital of the World

Complete with one of the largest catfish statues (his painted outfit changes regularly) and a museum, the self-proclaimed “Catfish Capital of the World” in Belzoni, Mississippi is too weird not to stop at, even if you aren’t an avid fisherman. Designed to educate on the farm-raising catfish industry, the museum walks you through some of the daily activities for workers and even shares a few recipes along the way. 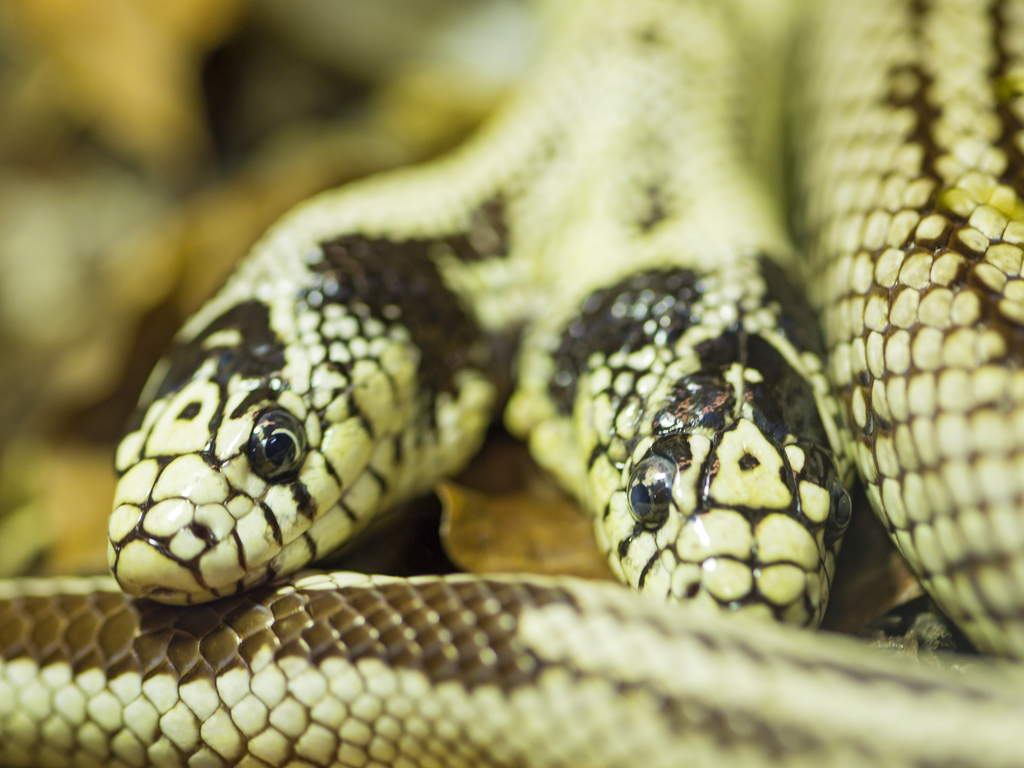 Don’t worry, two-headed snakes are not a normal occurrence down South. One of the premier exhibits at the Mississippi Museum of Natural Science in Jackson, “Reptiles: Beautiful and Deadly” pay homage to a unique genetic mutation called polycephaly, in which this unique creature functions with two brains and a shared body. 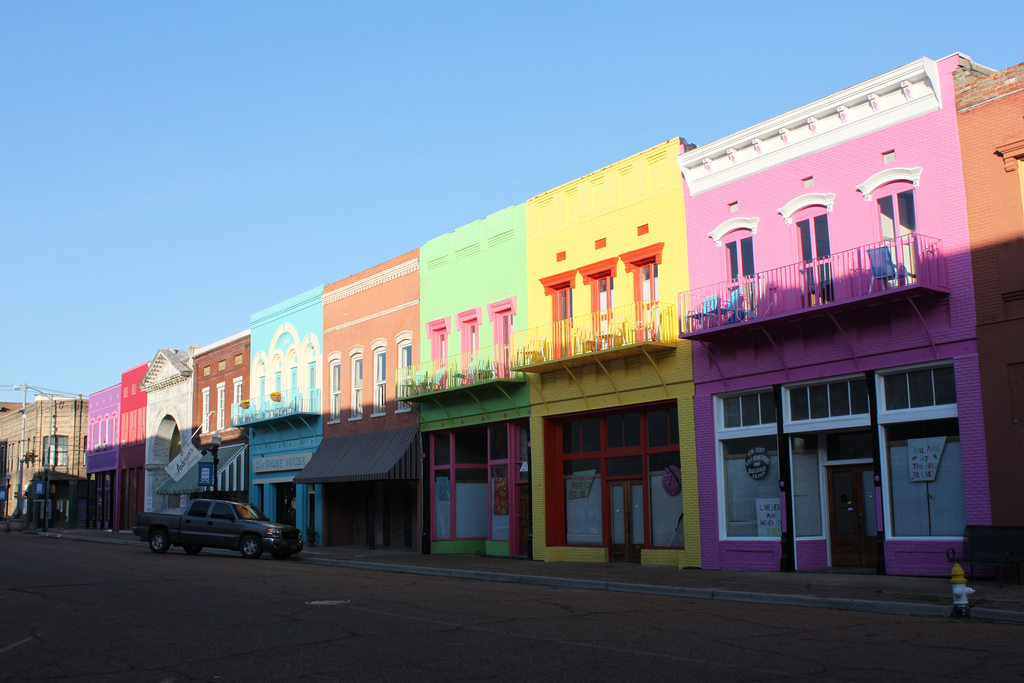 Who needs to visit a haunted house when you can go to an entire haunted town? Known as the "Gateway to the Delta," the entire town of Yazoo City was wiped out by a massive yellow fever epidemic during the Civil War era, allegedly caused by a witch avenging her death. No stranger to national disasters, subsequent fires, floods, and tornados have plagued the area ever since, leading many superstitious people to believe it couldn’t possibly be all from natural causes. The downtown area has been rebuilt with painted row houses, that look more like a movie set than real life, but as the saying goes, visit at your own risk.

For the History Buff: Go Back in Time in Vicksburg, Mississippi