When you think of culinary capitals and haute dining, Minnesota generally doesn’t jump to mind. However, if there was an award for strangest eats, this Midwest shopper’s and outdoor lover’s paradise would definitely be in the running. With the #1 state fair in the country (read: fried food heaven) and ahead of the trend on buttercoffee, when you hear about some of these delicacies, you may just be left wondering if you should make the North Star State your next dining destination. 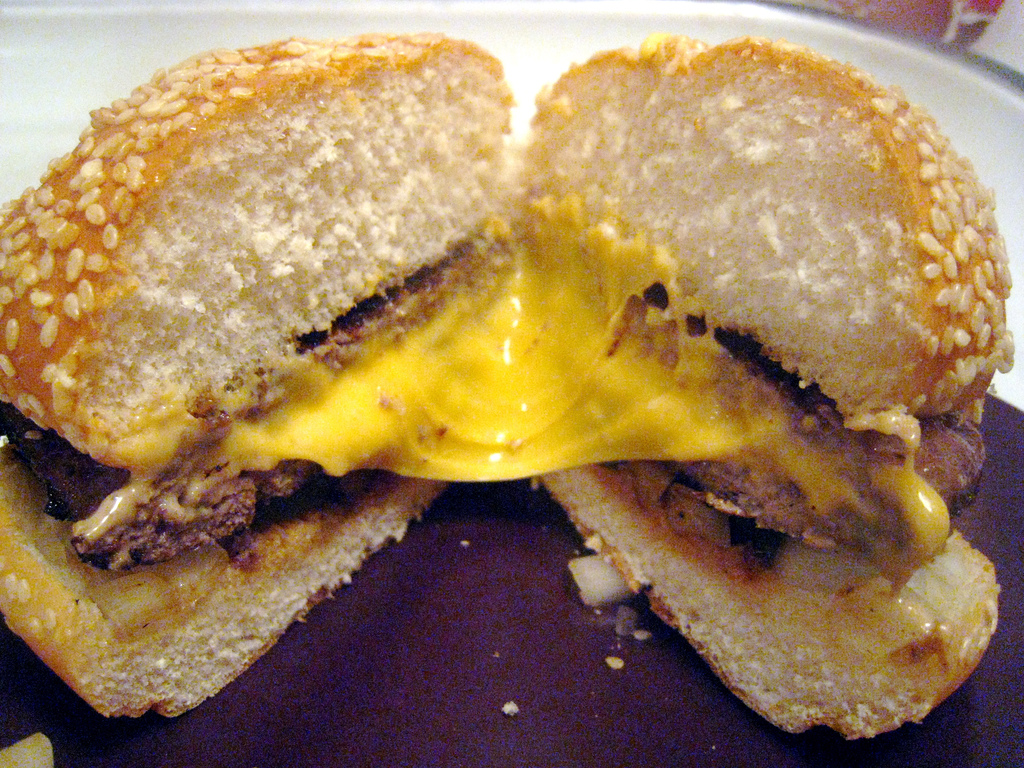 A cheeseburger with the cheese stuffed inside the patty in addition to on top, the molten center tends to gush at the first bite, a warm, bubbly delight that’s a surprise and delight for your taste buds even though you know it’s there. Two bars on the same street in South Minneapolis claim to have invented the delicacy: Matt's Bar and the 5-8 Club. They differ in how they spell it, with the former omitting the letter "i" in "Juicy." Shirts worn by staff at the 5-8 Club flaunts the motto, "If it's spelled right, it's done right" while advertising for Matt's Bar says, "Remember, if it is spelled correctly, you are eating a shameless rip-off!" Our only question is why hasn’t this caught on in the rest of the country? 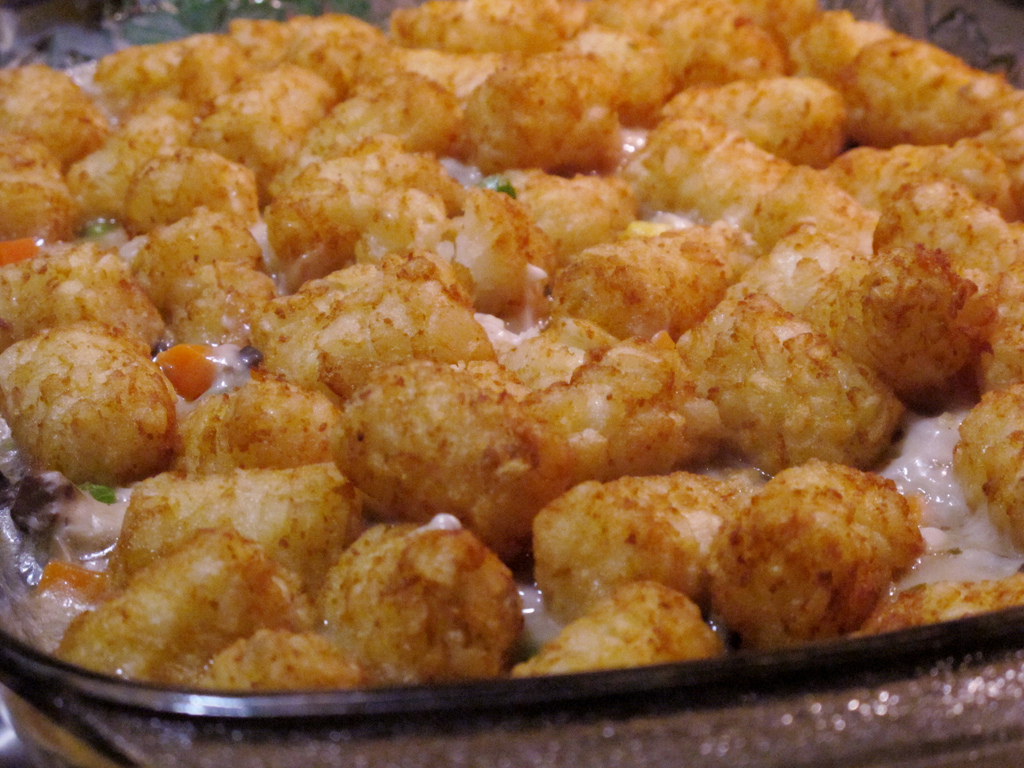 Literally a plate of leftovers mixed with cream of mushroom soup and topped with tater tots and melted cheese, a Minnesotan hotdish (pronounced “hoddish”) may seem like nothing more than a dorm room special, but maybe it’s just what they need to stay warm during those long, cold winters. Taking the form of a casserole, you can throw just about any veggies or meats you want in this humble skillet concoction. And in true Ammurican fashion, if you think yours is the best, there’s a competition to prove it. 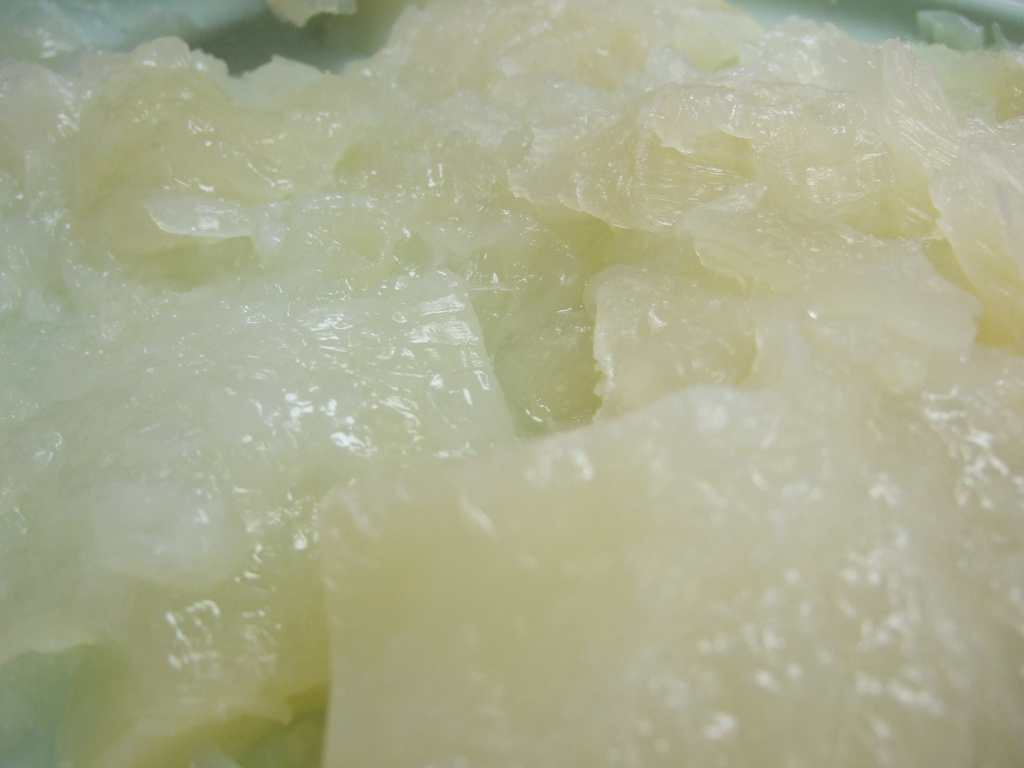 It is said that half the Norwegians who immigrated to America came to escape the hated lutefisk (pronounced “LEWD-uh-fisk”), and the other half came to spread word of it’s wonderfulness. A traditional Viking snack, lutefisk is a gelatinous whitefish, typically cod, treated with lye (a liquid obtained by leaching ashes, umm what?) that has been rinsed in cold water, baked or broiled and served with butter, salt, and pepper. Supposed to be a treat saved for Christmas or Thanksgiving, it is definitely an acquired taste that you’ll either love or hate - and brought out once a year is more than enough. 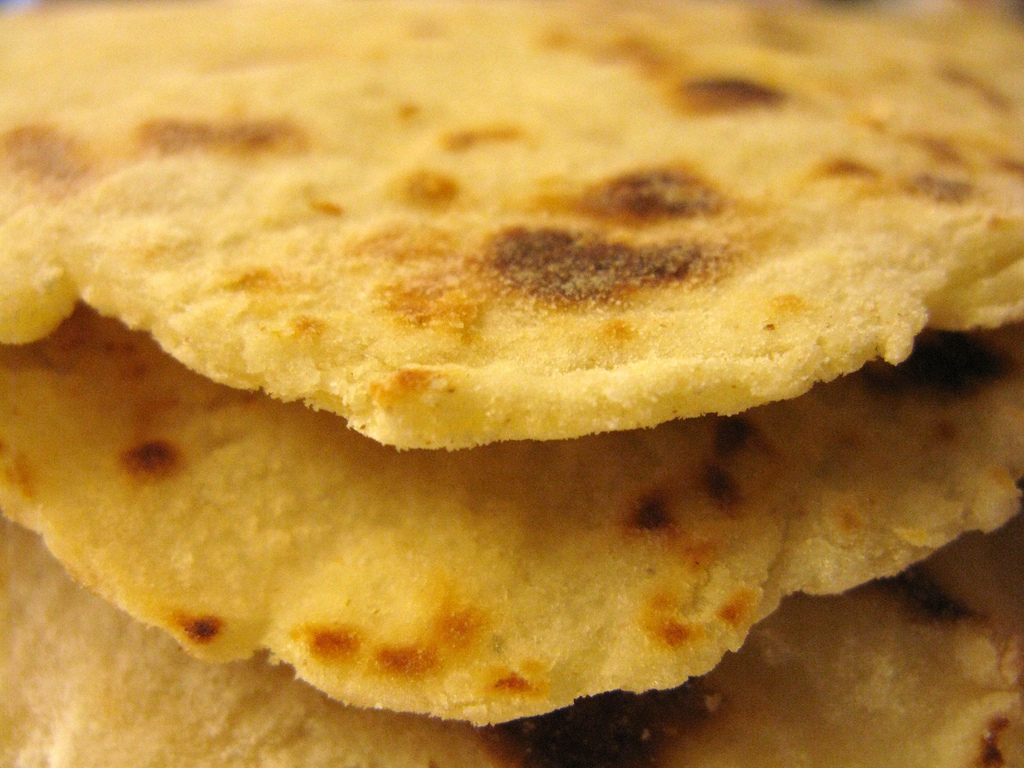 A Norwiegan flatbread, Lefse is made with leftover potatoes and flour, cooked on a griddle and served rolled up with butter and sugar. A crepe-like treat, the town of Starbuck, Minnesota (not to be confused with STARBUCKS), is actually home of the world's largest lefse, while Fosston, Minnesota, invites area chefs to compete for the title of Champion Lefse Maker at its annual Lefse Fest in November. Mankato, Minnesota Natives even celebrate a Lefse day, quite simply, a day for cooking lefse on the Sunday after Thanksgiving.