Hidden between corn fields, silos and old rail lines, the most German city in Minnesota is full of history and a culture reminiscent of its native land. Although you won’t find any half-timbered houses in New Ulm, if you take a stroll through the bustling downtown, stop by a local museum, or stumble across a polka band in full swing, you’re sure to leave with a sense of the industriousness, friendliness and the oh so German-ness of its residents. 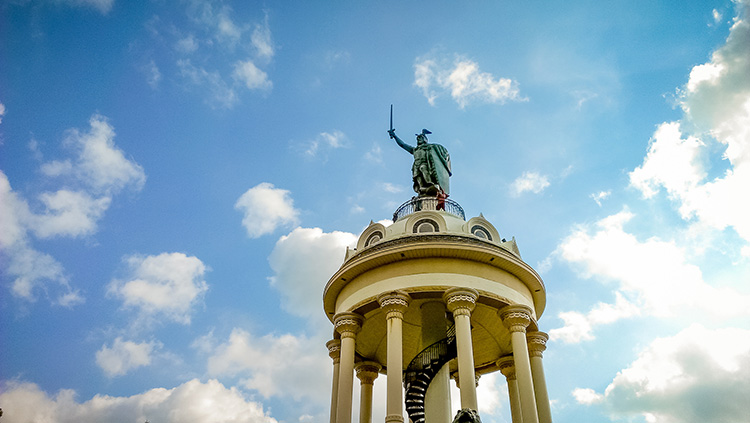 You couldn’t miss Hermann the German if you tried. A 32-foot copper statue fashioned after a similar monument in Detmold, Germany, the iconic sculpture has been refurbished several times over the years to keep him looking fresh atop New Ulm’s highest hill. With a sword pointed toward the sky and winged cap firmly affixed, Hermann has vigilantly watched over the town residents since 1897. A climb up the spiral staircase will give you a birds-eye view of the city and the many church steeples poking through the trees. 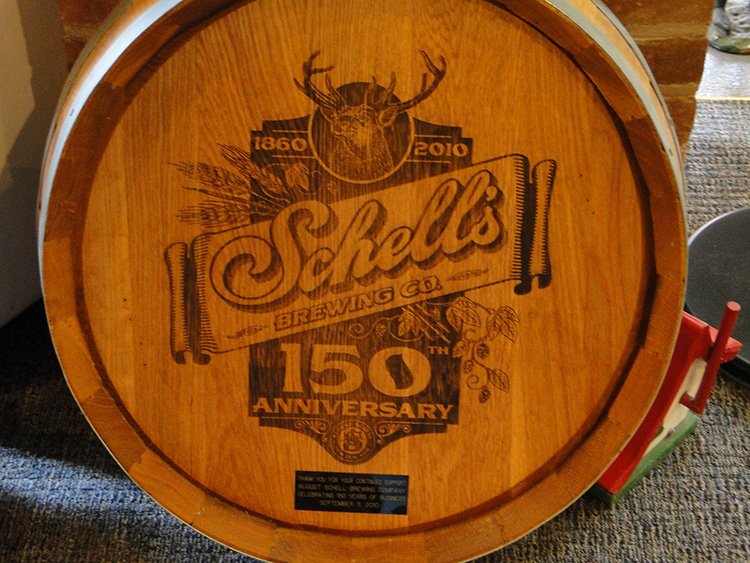 German-style lagers and other brews await those who venture away from the main thoroughfare. Schell’s Brewery is Minnesota's oldest brewery and resides in a unique location in the woods, just above the banks of the lazy-moving Cottonwood River. While the brewery itself is the first building in sight, take several steps further and you’ll be greeted by the sight of their extensive and well-kept gardens. Use the walkways to wander through ferns, under arbors and past lilies of the valley up to a stately brick mansion. It was built in the 1880s by the Schell family and designed to mimic the estates they remembered from their homeland across the pond.

If the peaceful atmosphere is shattered by the occasional shriek, don’t be too alarmed. It’s most likely a visitor caught unaware by the plethora of garden gnomes, which, despite their cheerful color, are rather unnerving. As all garden gnomes should be. 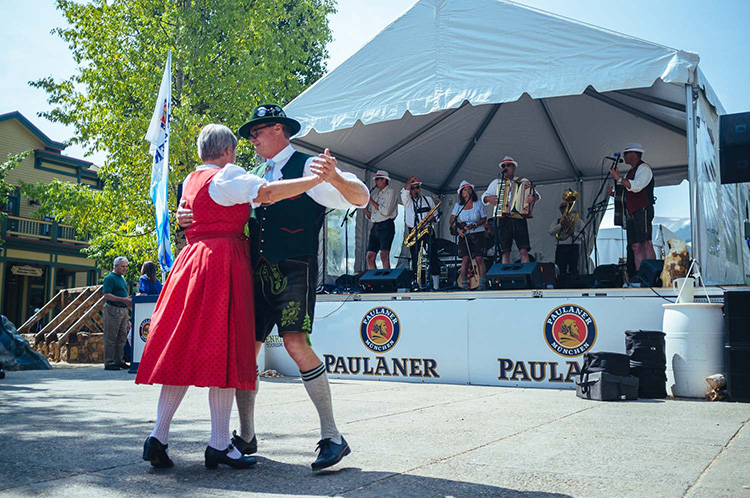 Get Your Polka On

Once known as the “Polka Capital of the Nation,” at one point over 50 polka bands called New Ulm home. The sight of an accordion is not as common as it once was, but polka bands are still front and center of most local festivals and events. Come visit during Oktoberfest or Bavarian Blast and hit the dance floor after a beer and a bowl of sauerkraut. If you decide to don a pair of lederhosen or dirndl, you definitely won’t be alone.

The aroma of smoked meats will hit your nostrils as soon as you open the door. Your mouth will immediately water as you eye the cases stacked high with bratwurst, summer sausage, jerky and fresh cuts of beef, pork and poultry.

20 minutes east of New Ulm, Schmidt’s Meat Market is an experience any meat lover shouldn't miss (sorry vegetarians). The shop has been run by the Schmidt family for more than 50 years and continues to use whole pieces of wood as a source of heat and smoke: an old style of cooking that offers its distinctive flavor. Nab a pound or two of meat, drive to nearby Flandrau State Park to claim a grill, and enjoy the best bratwurst you’ve likely ever tasted. 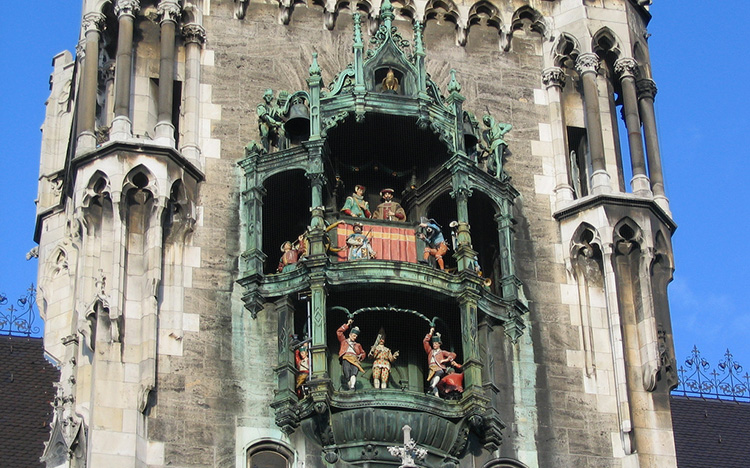 The Glockenspiel. If you haven’t heard of it or don’t know how to pronounce it, don’t worry. You’ll have it down before you leave. It won’t take you long to see, but this German-inspired clock-tower is worth a look. Take a seat in Schonlau Park and wait for the hands to point to noon, 3 or 5 p.m. Once the music starts, animated polka performers and dancers pop out of the clock to strut their stuff. There are few clock-towers in the world like it, so make sure you stop by while you’re here. 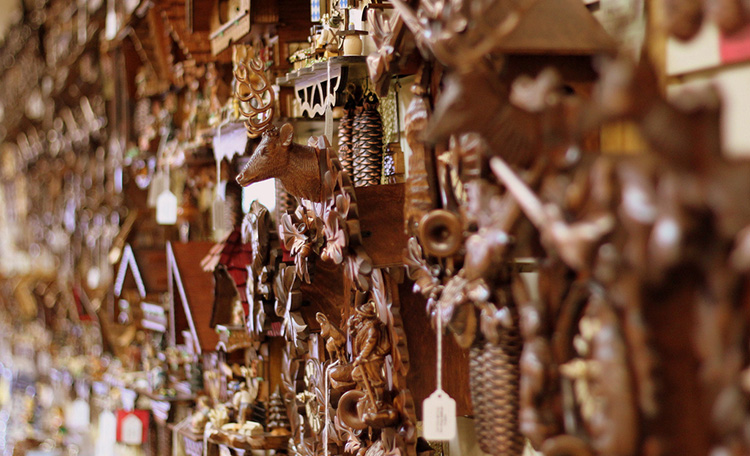 New Ulm’s historic downtown has plenty of unique shops to keep your attention, but if you’re looking for authentic souvenirs, take a walk to Domeier’s German Store. Window boxes filled with bright flowers line the front of this adorable red building and a German flag hangs prominently near the doorway. Step inside and browse the shelves stocked with steins, cuckoo clocks, Christmas decorations, and sweets galore.