Bursting at the seams with ecological wonders, Minnesota is actually comprised of four ecological zones – prairie, tall grasses, broadleaf forest, and mixed forest. But what you know it for best is it’s bountiful waters. The state’s name actually comes from an Indian word meaning, “clear blue water,” and with acres upon acres of protected waterways, how do you even begin narrowing down where to go for a dip? 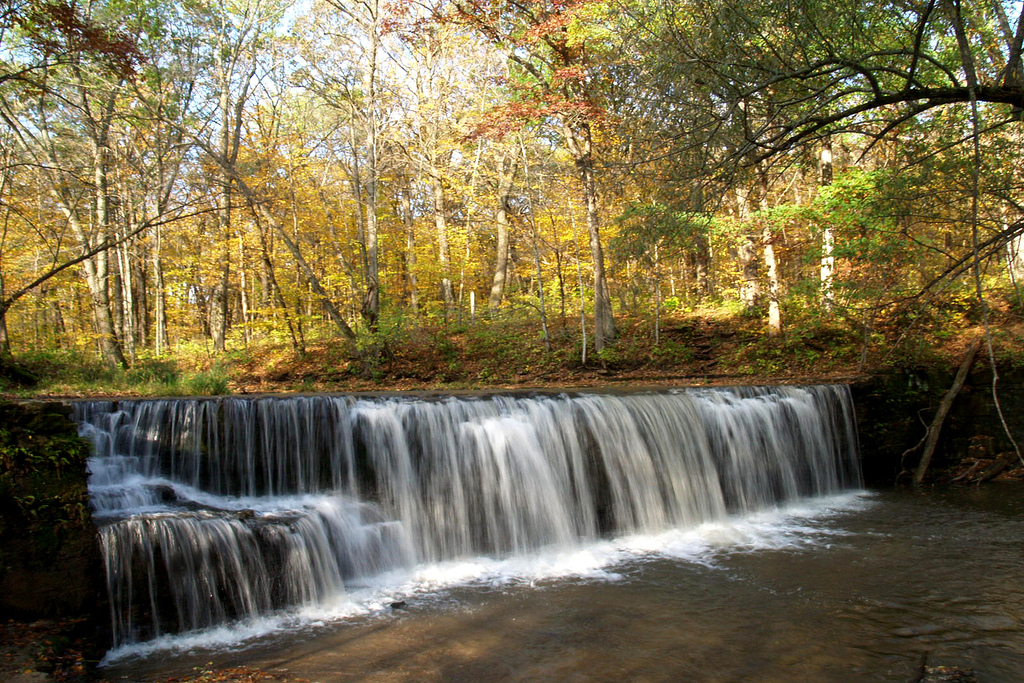 One of St. Paul's four original parks, aside for a portion of the land that was designated as a tree nursery, Hidden Falls is fair game for exploration. A hidden gem compared to popular nearby Minnehaha Falls, which is more crowded and has bigger falls, Hidden Falls is tucked off the beaten path, perfect for a quiet day of reflection or a picnic by the water. There’s even an off-leash dog park for the pups to run around in. 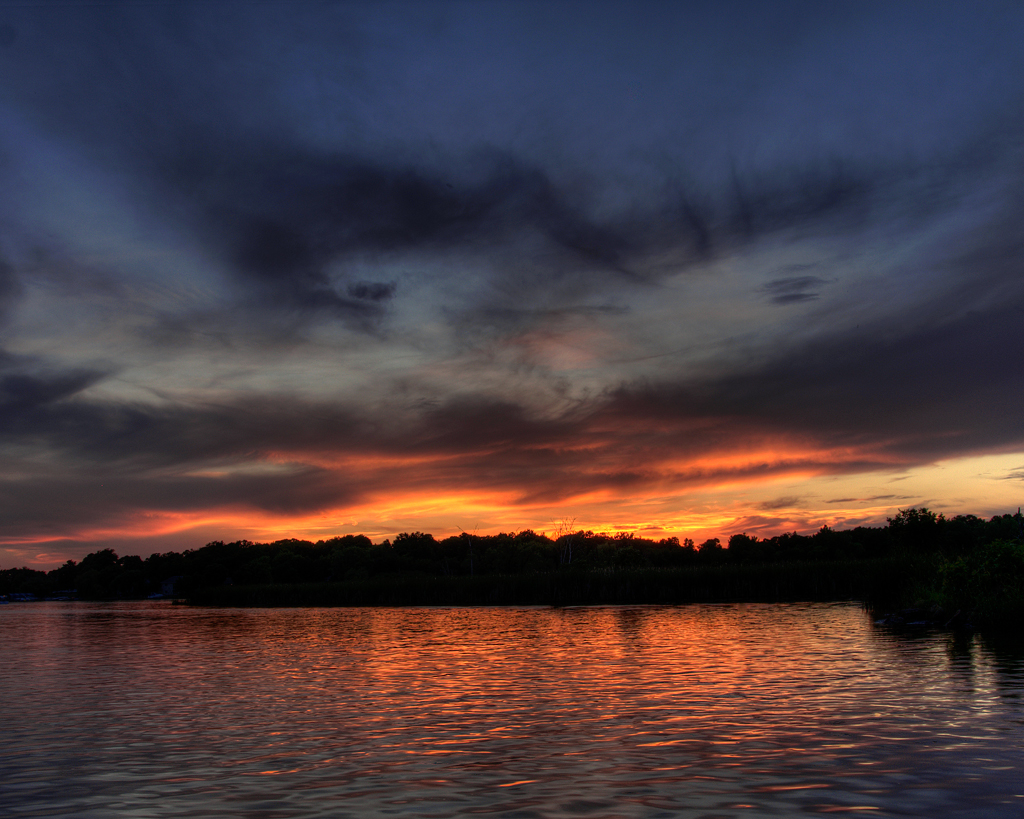 Formed approximately 10,000 years ago from a glacial sheet of ice, in it’s heyday, Lake Minnetonka was once a booming tourist destination in the late 1800s, a hotbed of Steamboats and Yacht Clubs, until the invention of the railway allowed affluent visitors to travel further away. Today, the area is a more peaceful retreat and an angler’s dream. Muskie, Northern Pike, Largemouth Bass, Walleye, and Yellow Perch are just some of the fishes you’ll find in 14,000 acres of clear blue Minnesota waters. 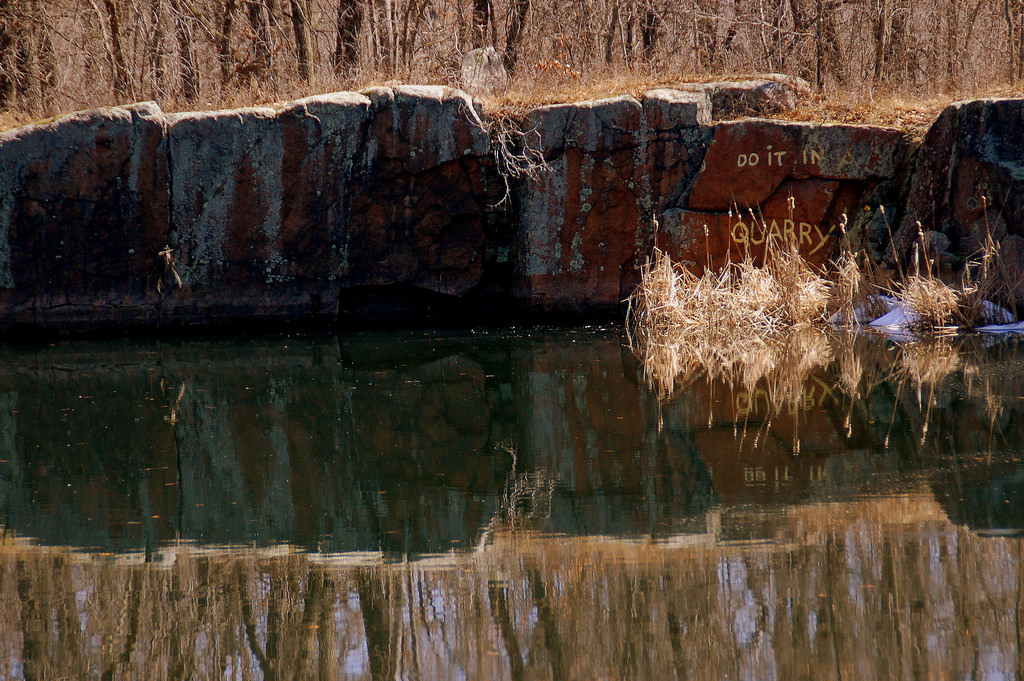 Scenic woodlands, open prairie, wetlands, and unquarried bedrock areas with a swimming hole 116 feet deep make Quarry Park a pretty cool nature escape. With four designated areas for scuba diving and 17 mapped areas for rock climbing, it’s one of Minnesota’s most “extreme” outdoor recreational areas, but if you’re just looking for a day in the park, they also have 2.6 miles of marked eco-walks for self-exploration.

Just north of Grand Rapids, Deer Lake is fed by three sources: rainfall, underwater springs, and one inlet from Little Deer Lake. Often referred to as the lake of “changing colors,” Deer Lake’s water displays a wide-range of prismatic colors on sunny days - divulging the locations of its perilous rockbars to unfamiliar boaters. One of the clearest lakes in all of Minnesota, tons of wildlife abounds including an inactive eagle's nest. 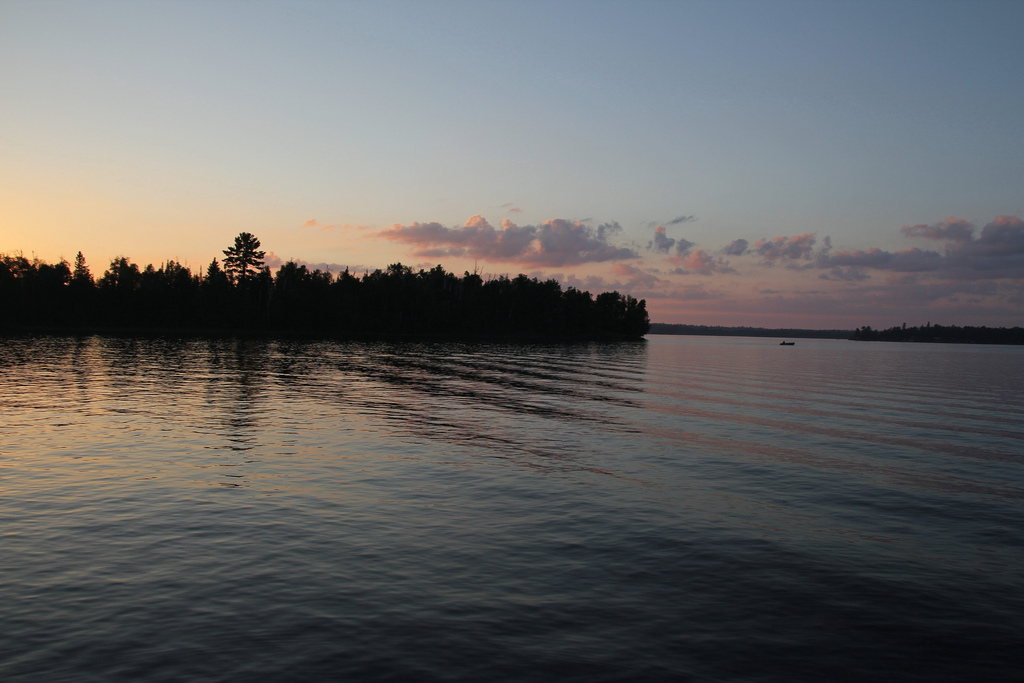 Also known as Crown Jewel of the North, there are claims that National Geographic declared Lake Vermilion one of the “top 10 most scenic lakes in the U.S.” With 40,000 acres of water, 365 islands and 1200 miles of shoreline, it stretches 40 miles across the heart of Minnesota's Arrowhead Region. Known for its walleye and muskie fishing, it’s a great jumping off point before heading further up into the Boundary Waters.