7 Star Attractions in the Middle East

Characterized by religious turmoil, stark deserts and ancient civilizations, the Middle East is often the epicenter of world affairs, which is why most tourists choose to steer clear of the drama without so much as a second thought. Putting political drama aside, the Middle East is a treasure trove of historical sites to explore, and home to some of the most important archeological landmarks on the planet, an area of natural wonders found nowhere else on Earth. If you love adventure, it's time to give the Middle East another look.

Here are your not-to-miss sites in the Middle East: 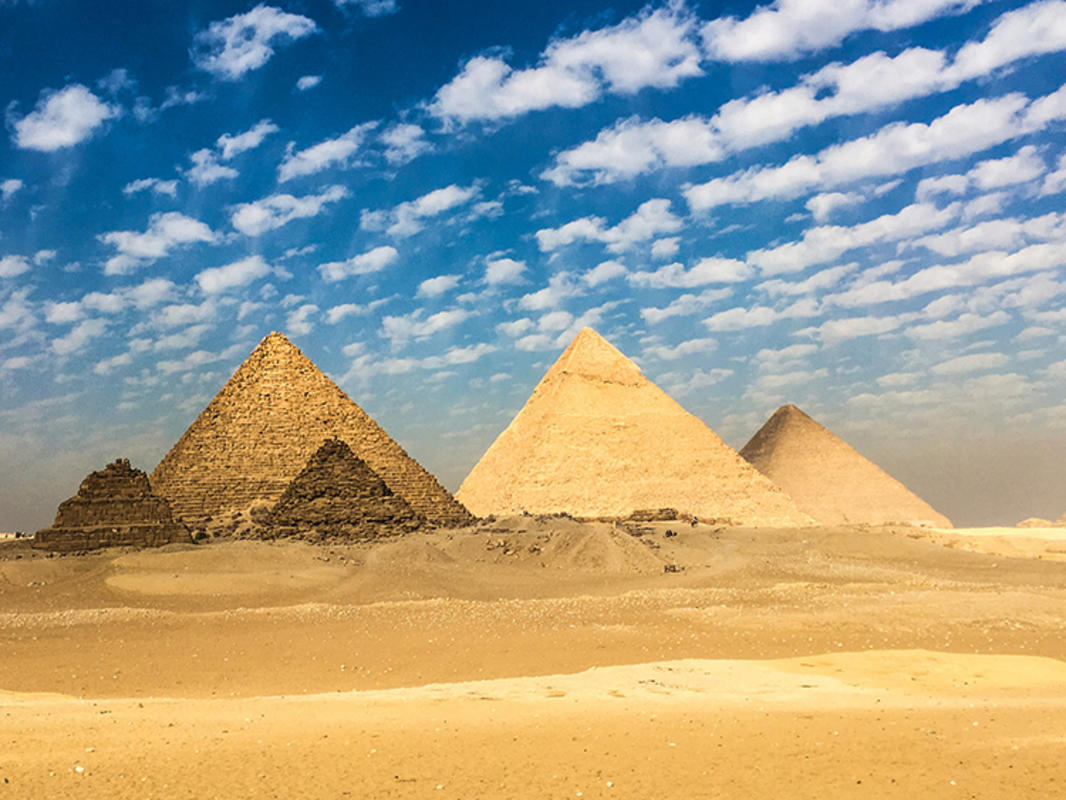 The Pyramids of Giza- Egypt

Built as tombs for the Pharaohs in the Middle Ages, the pyramids in Cairo are the only remaining landmark of the original Seven Wonders of the World. One of the most significant manmade structures ever created, the pyramids remain mostly intact, which give a glimpse into Egypt’s rich and storied past. 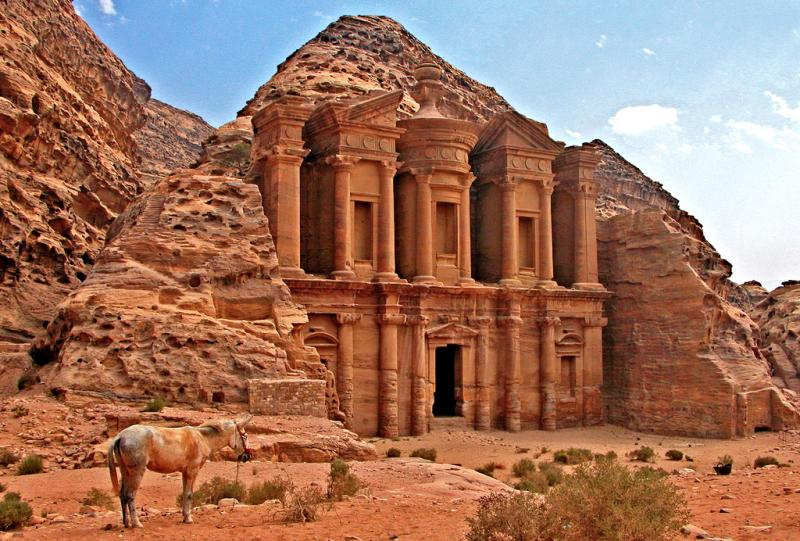 A UNESCO World Heritage site between the Red Sea and the Dead Sea, Petra was an important crossroads to get between Arabia, Egypt and Syria-Phoenicia. One of the most famous archaeological sties of all time, the ancient civilization was carved into red sandstone rock face, but it’s the mountains below that contain an endless number of secret passages and hidden routes to explore. 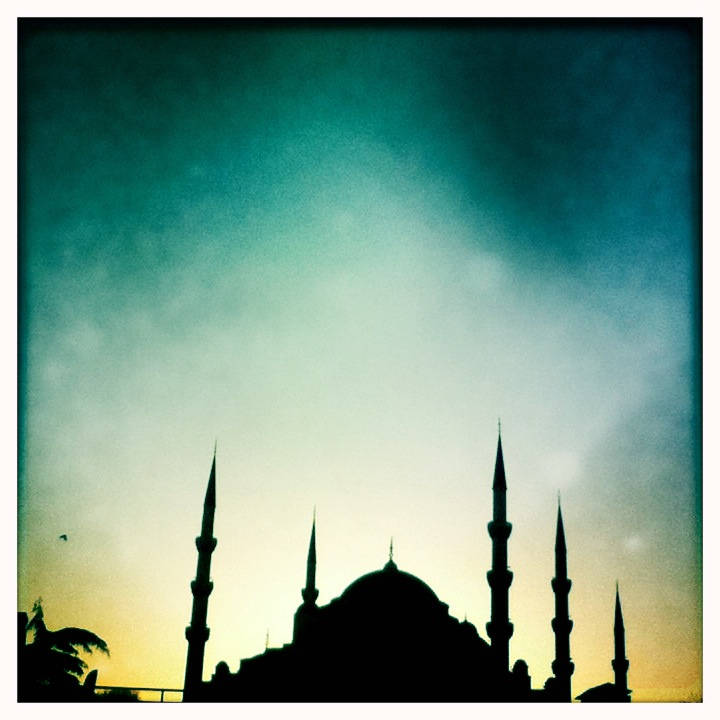 One of Istanbul’s biggest tourist attractions, the Sultan Ahmed Mosque is better known as the Blue Mosque as a result of the 20,000 handmade blue ceramic tiles adorning the interior walls. It was the first imperial mosque for over forty years and is still an active place of worship to this day. 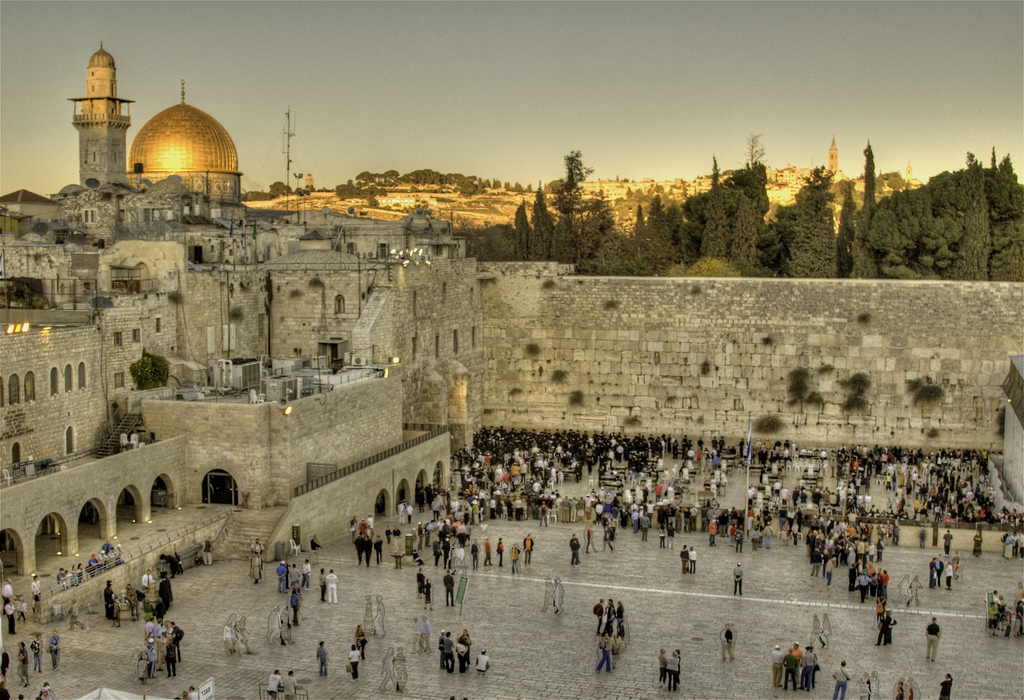 The holiest site for Jews in Jerusalem, the Western Wall has been a site of pilgrimage and prayer for centuries. According to the Hebrew Bible, it was built way back in 19 BCE as the sole remnant of the original temple in Israel. Tradition is to leave a written note in the wall, but to explore even further; you can take a guided tour of the hidden passages underneath. 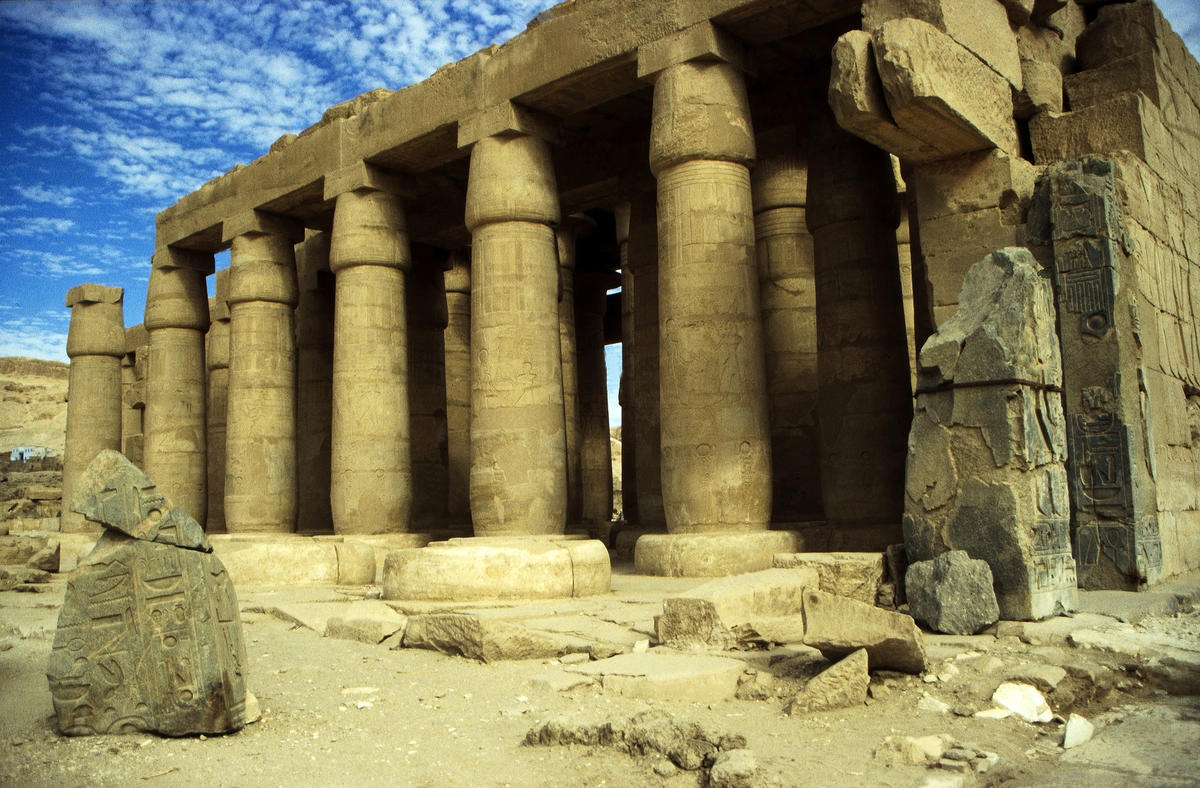 Called the "world's greatest open air museum," the temples and tombs of Luxor see thousands of tourists annually. Dating back to about 1392 BC, it’s the site of the ancient city of Thebes, which was the former capital of Egypt from the twelfth dynasty onto the New Kingdom. 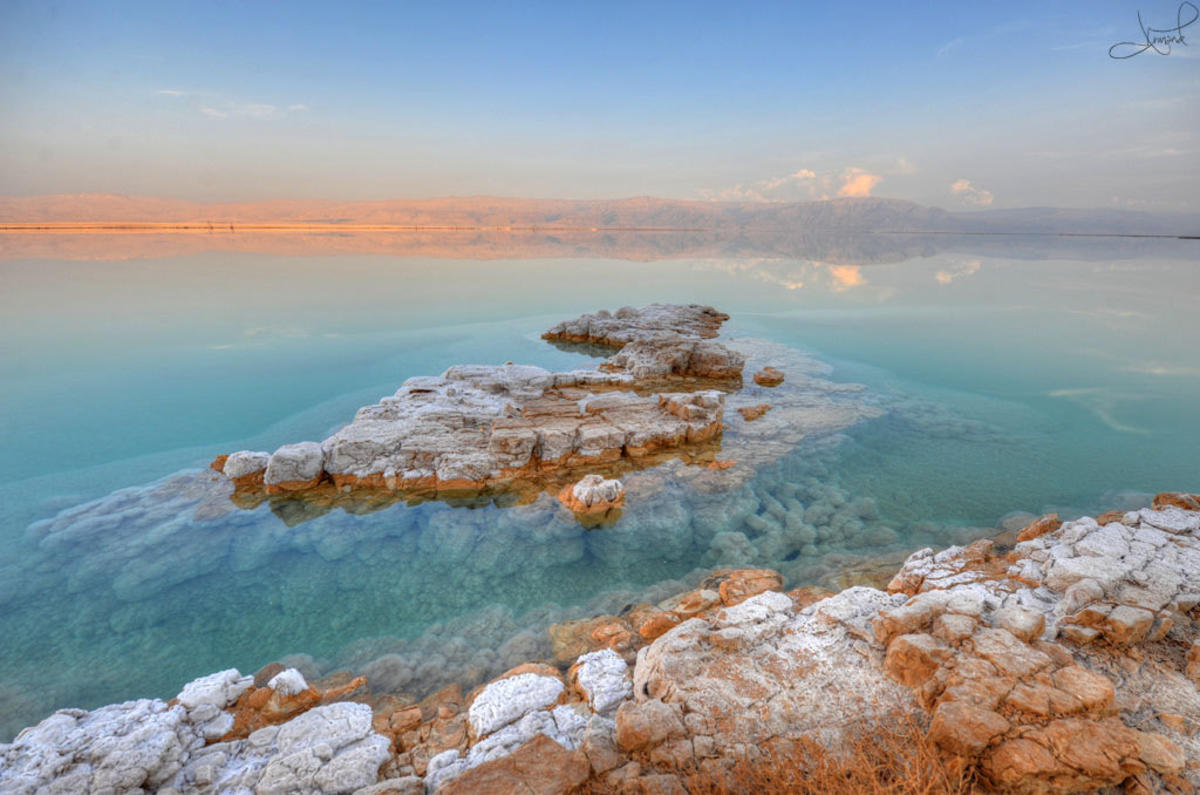 The lowest elevation on earth, according to the Bible, the Dead Sea was a place of refuge for King David, but in modern times, was one of the world's first health spas due to it's believed healing properties. Enjoy an exfoliation with mud from the area and prepare to be amazed as you float the day away. 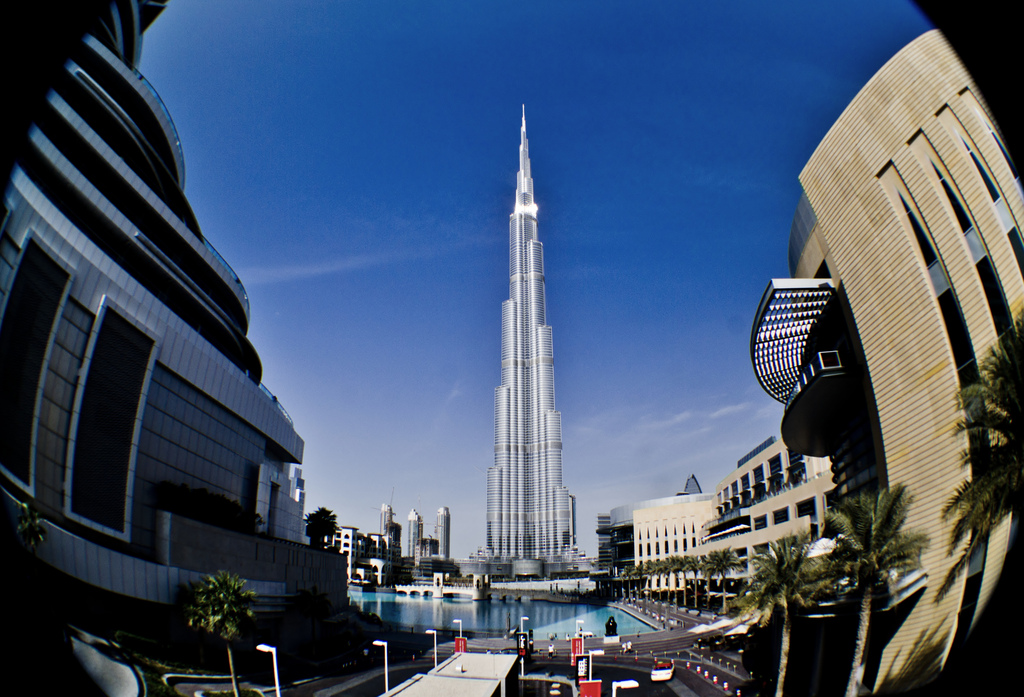 The tallest building in the world, the Burj Khalifa is a skyscraper of epic proportions. On ground level, it’s part of the Dubai Mall, but journey to the observation deck on level 124 and you’ll be treated to sweeping views of the city. Go even higher and you can see the very top from their new interactive tour, A Falcon’s Eye View.