Despite being billed as a war zone or religious retreat by the media, Israel is a land of stark contrasts, with a variety of ecosystems from lush forests to impressive mountains. Whether you’re looking for a spiritual pilgrimage or just a beach getaway, Israel has a little bit of everything for the discerning traveler. Find out for yourself what awaits in this amazing country. 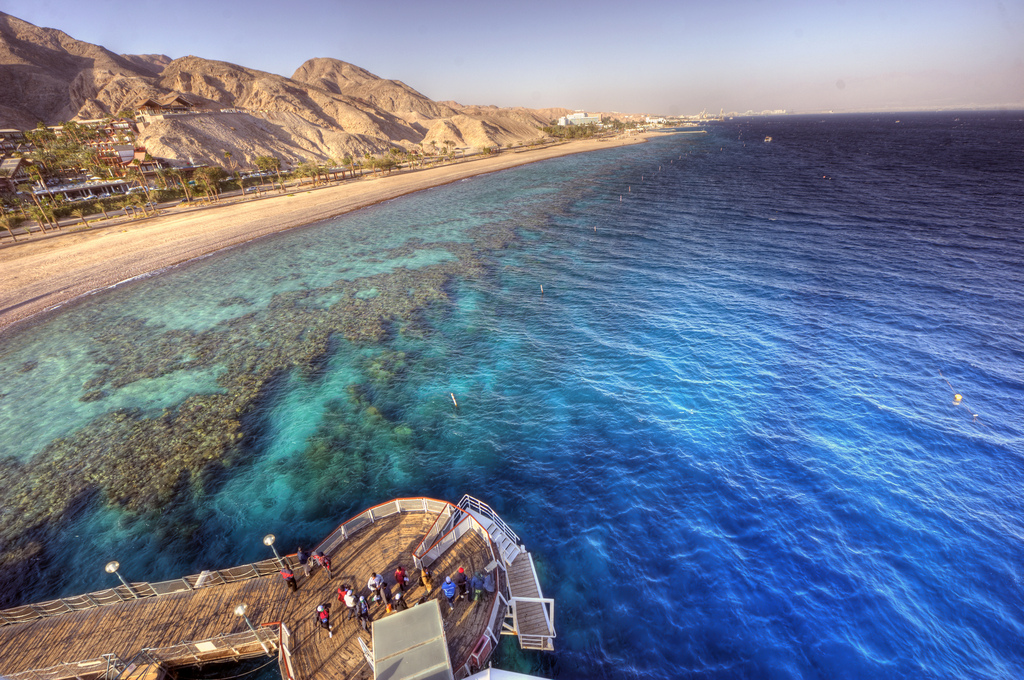 A popular resort town on the bustling Red Sea, Eilat is Israel’s version of Spring Break and a prime scuba diving destination thanks to the pristine coral reefs right off the coast. Characterized by sun, fun and partying, Eilat is worlds apart from the rest of the country, separated by the Negev Desert along the southernmost tip. You can even see Jordan and Egypt across the shore. 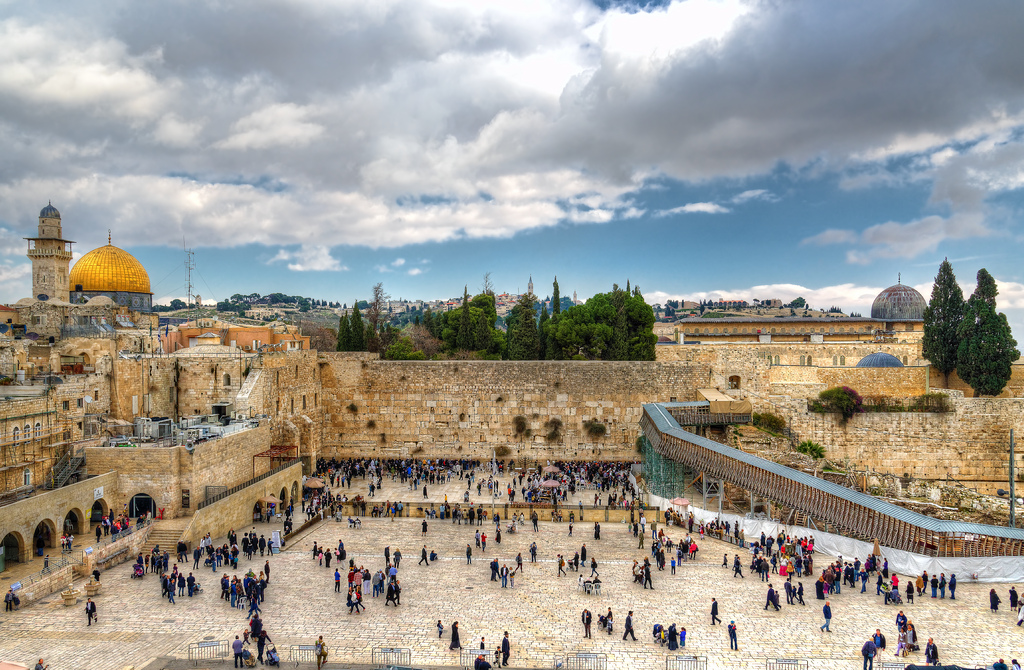 Located on a plateau between the Mediterranean and the Dead Sea, Jerusalem is one of the oldest cities in the world and a central holy place for three of the world’s major religions -- Judaism, Christianity and Islam. Divided into four quarters so the Armenian, Christian, Jewish, and Muslim populations can each have their own section for devotion, despite their best attempts at a peaceful coexistence, the city has been under siege countless times, yet remains resilient. A UNESCO World Heritage city, the Western Wall is a must-see whether you're religious or not. 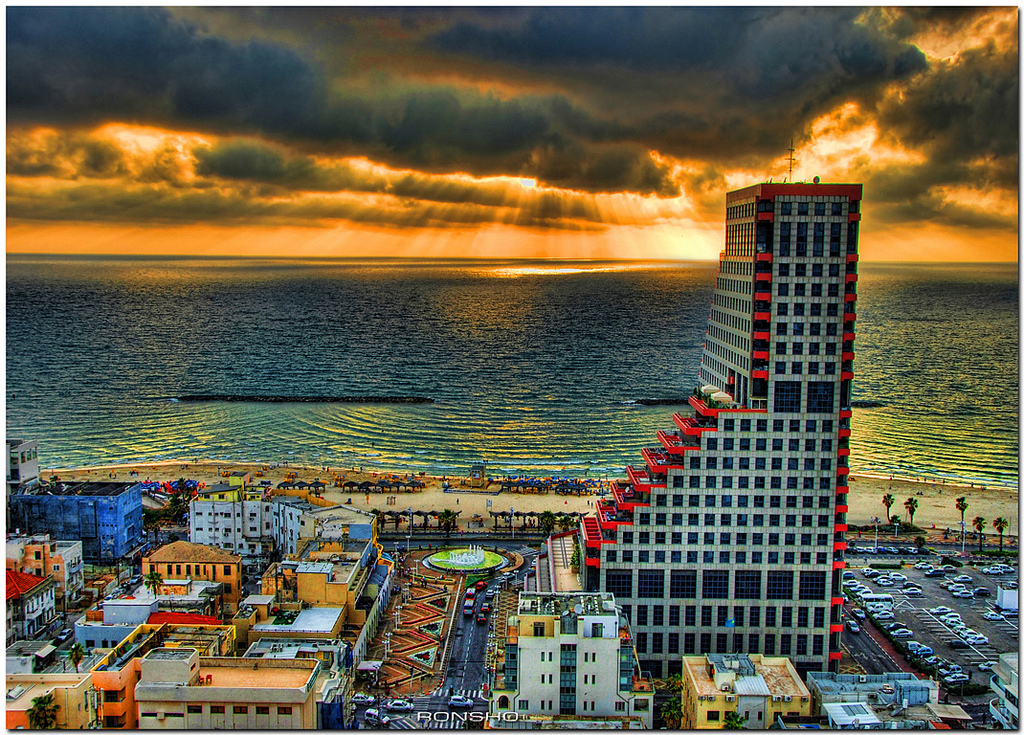 Israel’s second most populous city and it's most progressive by far, Tel Aviv is a global technological and economic powerhouse. Known as "The City that Never Sleeps," it’s roaring nightlife can be experienced 24-hours a day. With a plethora of beachfront accommodations, enjoy the best hotels in the world right on the Mediterranean coast with access to all the luxuries of a thriving urban metropolis. 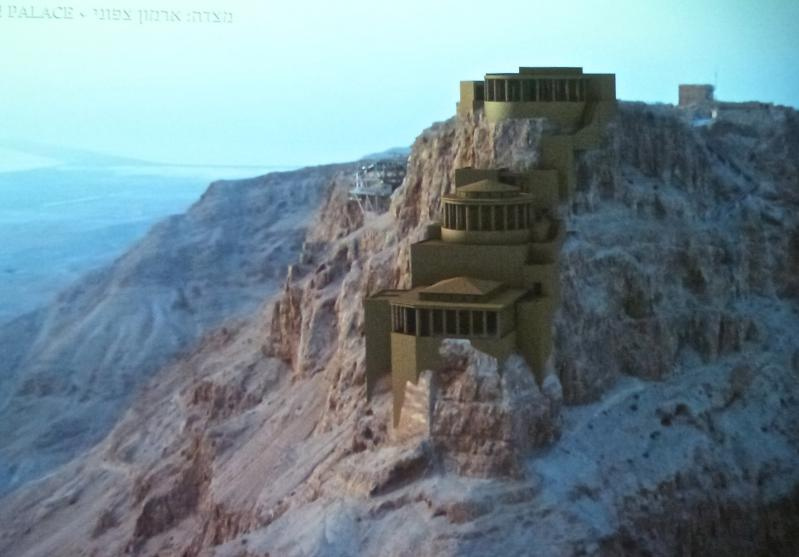 Two of Israel’s star attractions just so happen to be located right next to each other. You can either hike up Masada or take a cable car to explore the desert fortress at the top, once an important stronghold and former palace. When you’re done, relax with a float in the Dead Sea, the lowest elevation on Earth. Believed to have natural healing properties, coat yourself in Dead Sea mud and enjoy a mineral revival in the salty waters, but make sure not to shave for a few days beforehand or you’ll be feeling the burn.