If you are an enthusiast of nature and ancient culture, then Israel is the place for you to be. Spiritually binding and adventure driven, Israel is one of the most unique places on Earth with a variety of different regions and eco-systems from the desert to the urban jungle.

Here are 5 must-dos when you're in the Holy Land: 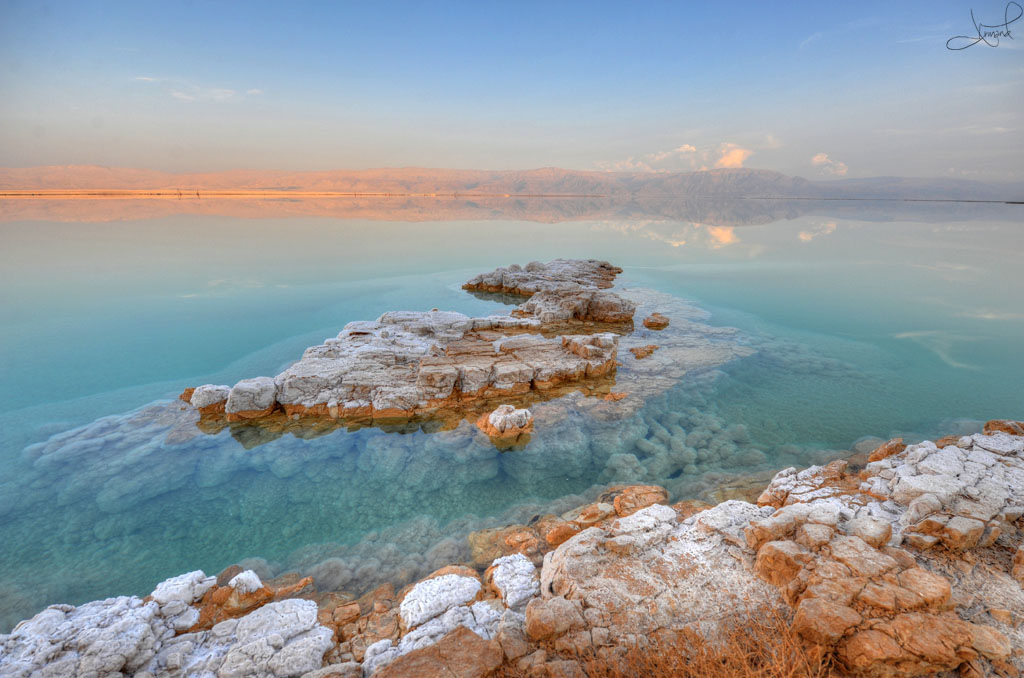 Float in the Dead Sea

The Dead Sea bears not one, but two world records -- the lowest point on Earth (400 meters below sea level) and the saltiest body of water. In fact, the Dead Sea is actually a lake as it is surrounded by land, but its enormity and salinity made the world tag it as a "sea." The Dead Sea is saturated with salts and minerals, so much that the density of any object placed on it may be cancelled out. In other words, you won't sink when you swim in it. Its shore is made of natural black mineral mud, transforming your beach experience to an ultimate spa experience. 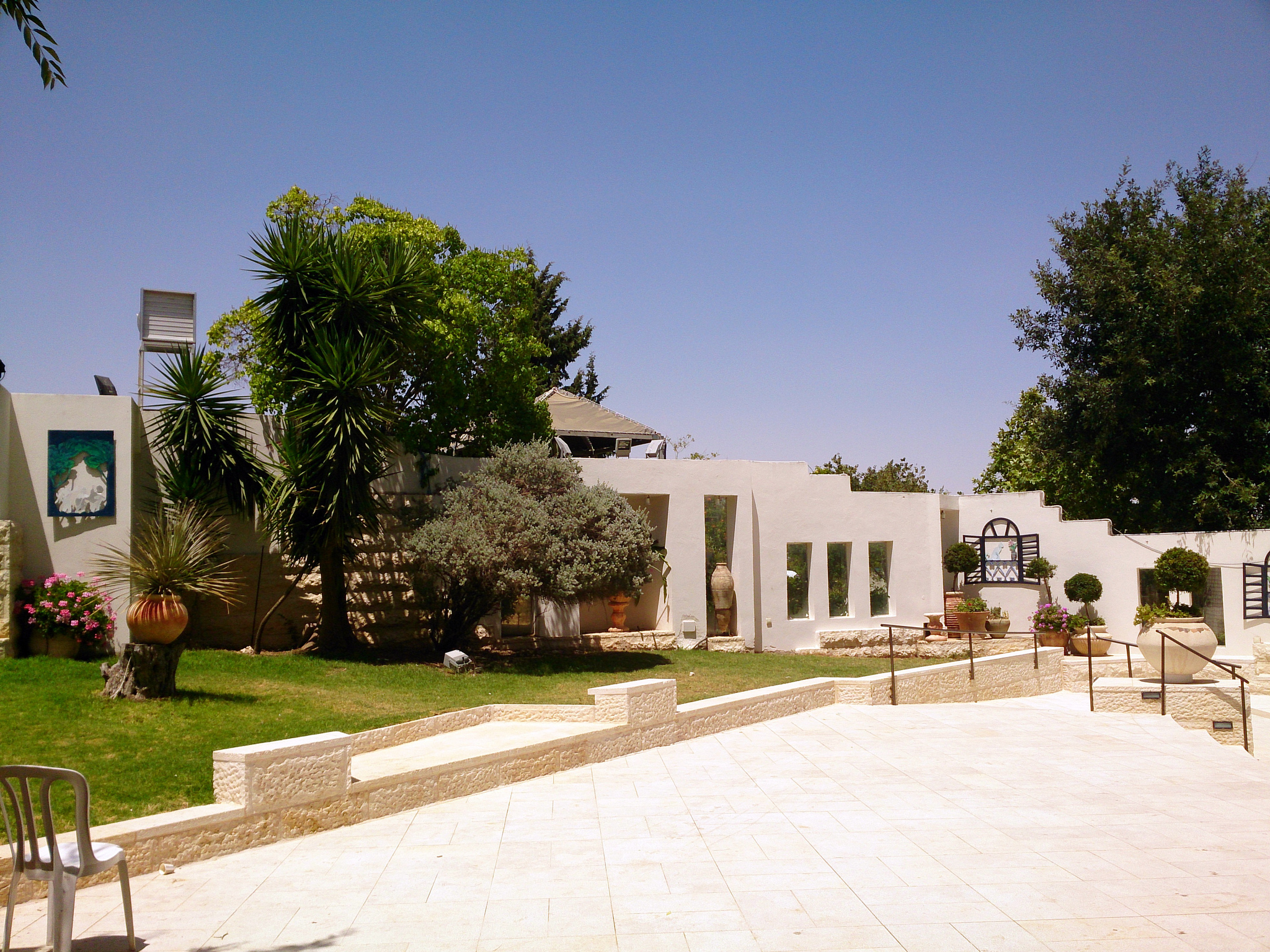 Kibbutz Ramat Rachel is one of the highest points in Jerusalem. It offers the best view of the Old City on the farthest southeast point -- giving you a view of the entire sweeping landscape. A four-star country club-like resort, the location is also where the rolling hills of the pine forest meet the golden Judean desert. 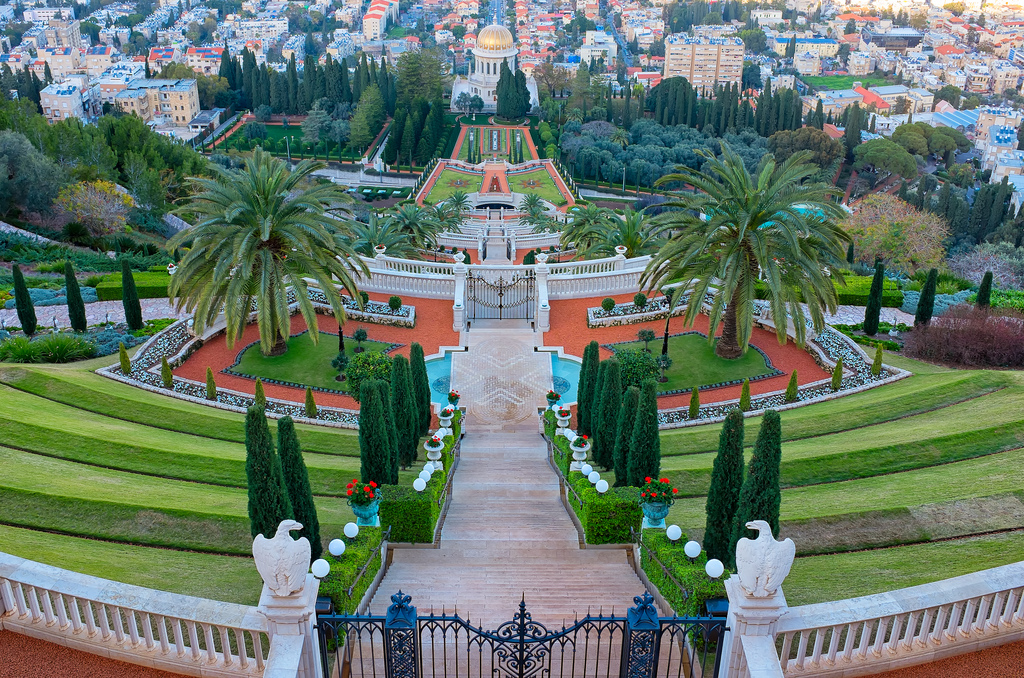 Embrace nature at the Baha'i Gardens in Haifa

The Baha'i Gardens in Haifa is built to commemorate the founders of the Baha'i faith. It is a beautifully landscaped garden with 19 staircases separated by marvelous terraces. Designed as a golden dome and named as the Shrine of the Báb, the central terrace serves as a zen-like retreat for the prophet-herald of the Baha'i faith and calling for pilgrims. 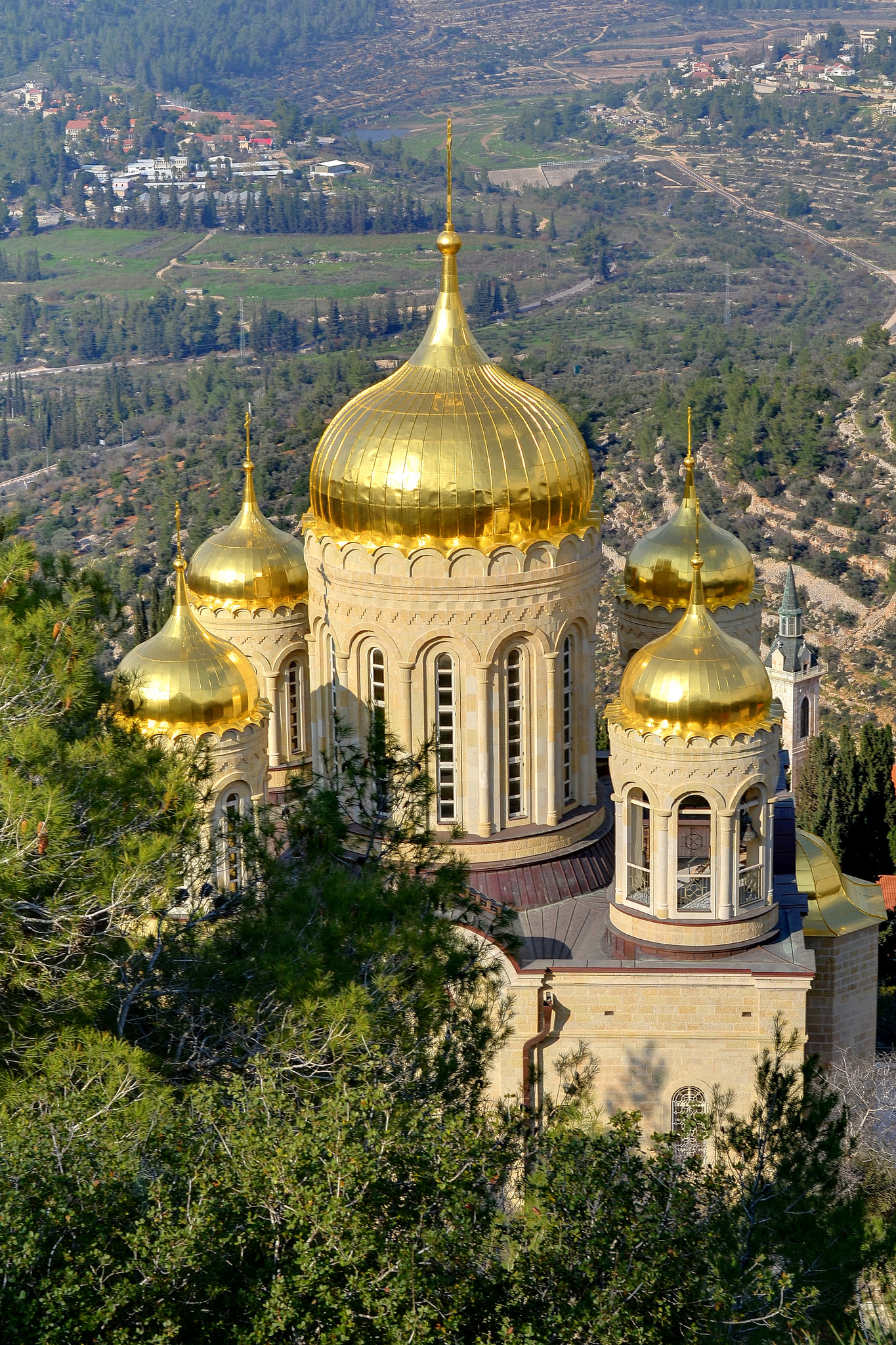 Contemplate Life in the Old City of Jerusalem

The most influential and timeless historical accounts were created in the Old City of Jerusalem. It is rich of temples built thousands of years ago are marked by iconic events that founded multiple faiths and religions. It shaped the history of three of the most extensive monotheistic religions in the world -- Judaism, Islam, and Christianity and the Western Wall is one of the holist places in the world. 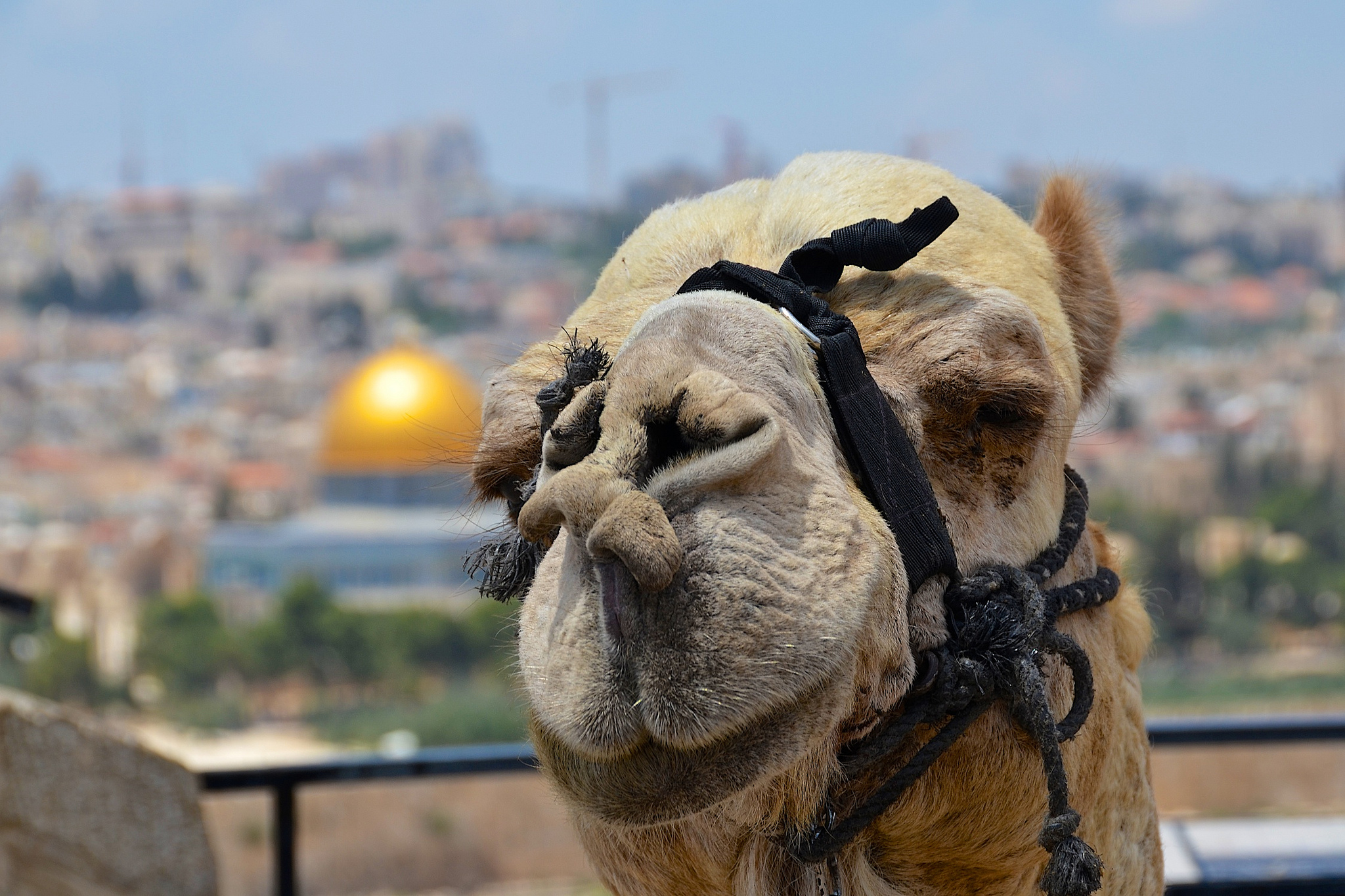 If you are a migrant who wishes to retrace your heritage and relive your culture, then why not experience Israel with fellow Israelis? The Taglit Birthright experience is a tour package with spiritual enlightenment and awakening that is a completely free 10-day trip for Jewish young adults, aged 18–26. With Taglit Birthright Israel, the highlight is not only on the places you will go to but also on the people you are going with for a once-in-a-lifetime experience.

The Smallest Park in the World