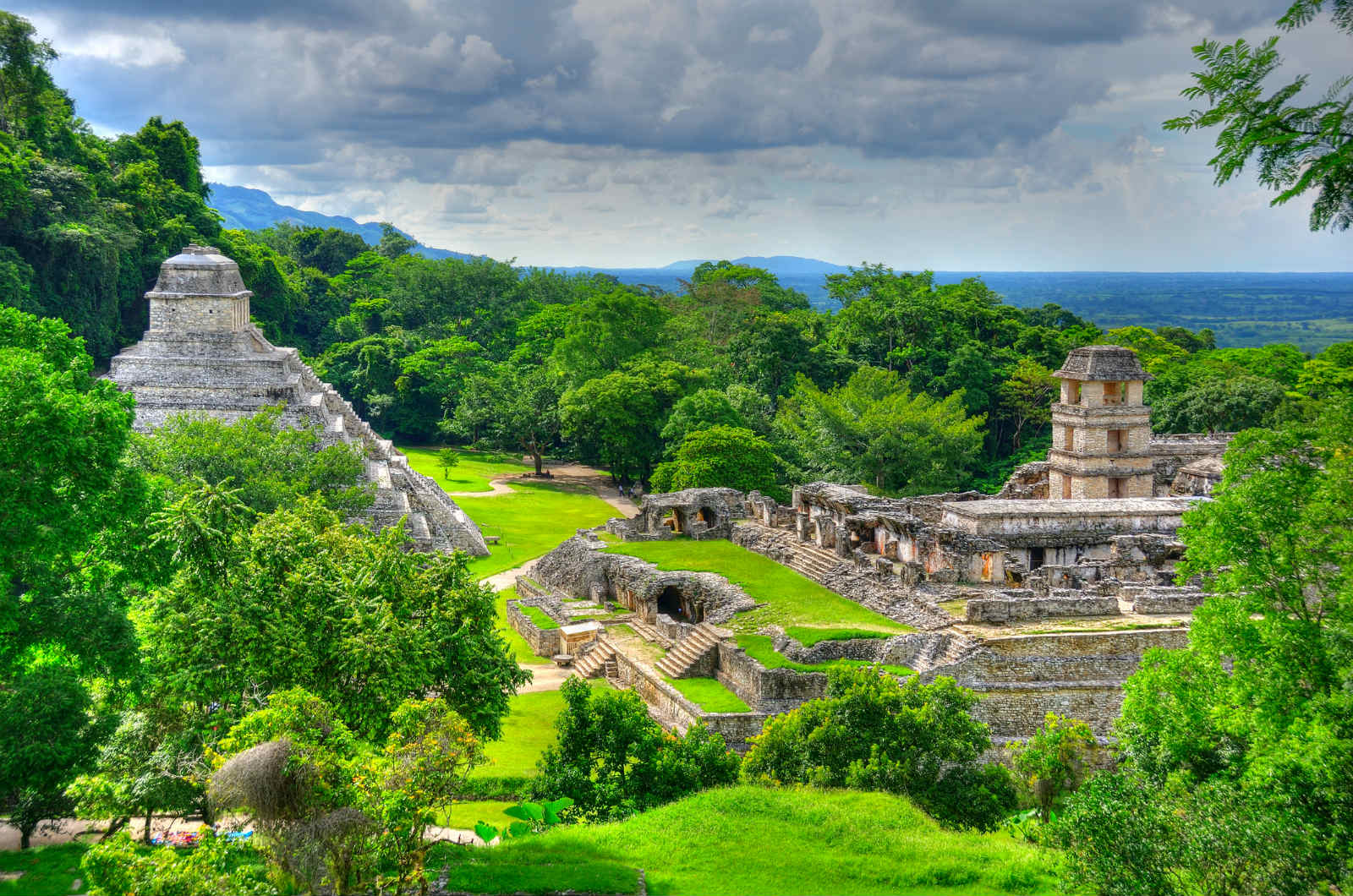 A vibrant and vivacious nation that never stops pulsating, the colorful country of Mexico gave the world chocolate, chilies, and tequila, and has much more to offer. Pristine beaches, unforgettable evenings, and 31 World Heritage sites are just some of the reasons why endless waves of tourists flock to this magnificent destination.

A gateway from the US to Latin America, Mexico is a rich and diverse land, with sandy shores straddling the coasts, offering azure waters perfect for surfing, ancient ruins strewn through the mountains, jungles offering endless adventures, and one of the world’s busiest and most happening urban centers, Mexico City. Everything and anything seems possible in Mexico, and a trip to the ‘Land of the Hot Sun’ catering to virtually every avid traveler.

Tourism has played a significant role in Mexico’s economy for many years and is now a multi-billion dollar industry. As a result, the services and facilities found here are some of the finest on the continent, ranging from lavish, five-star hotels, to the rapidly growing eco-tourism market. Most towns cater to visitors and the local people are eager to make you feel right at home, helping you to enjoy and understand their proud and rich heritage, whether you’re in the hotel, sightseeing, or dining out. The cuisine is a particular highlight and replicated around the world, but there’s nothing better than an authentic enchilada or a traditional taco straight from the source.

Also on offer is a seemingly endless number of World Heritage sites, ancient monuments, and breathtaking natural attractions, making for no shortage of excursions. From Cancun you can take a daytrip to the spectacular, ancient capital of the Mayan Empire - Chichen Itza, or from Mexico City head to the magnificent Teotihuacan and scale the mystical Aztec Pyramids of the Sun and Moon. The capital, Mexico City, and Cancun are also home to a plethora of museums and cultural elements.

Mexico has an extensive road and rail network designed to meet the needs of its population - the second largest in Latin America, with buses being the most commonly used mode of inter-city transport, while Mexico City and Guadalajara are both equipped with inner-city light rail systems. For long distances, low-cost carriers such as AeroMexico offer domestic flights.