3 Things We Love About Mexican Food and Drinks

Corn, beans and potatoes are the main staples of Mexican cuisine, with fish and chicken on most menus. Imported spirits are expensive, and cheap local spirits can be an acquired taste, but rum and tequila are relatively safe bets. Corona and Sol are the most popular beers - light and refreshing, often served with a wedge of lime.

From food to drinks, anything you imbibe in Mexico will likely be a party in your mouth. 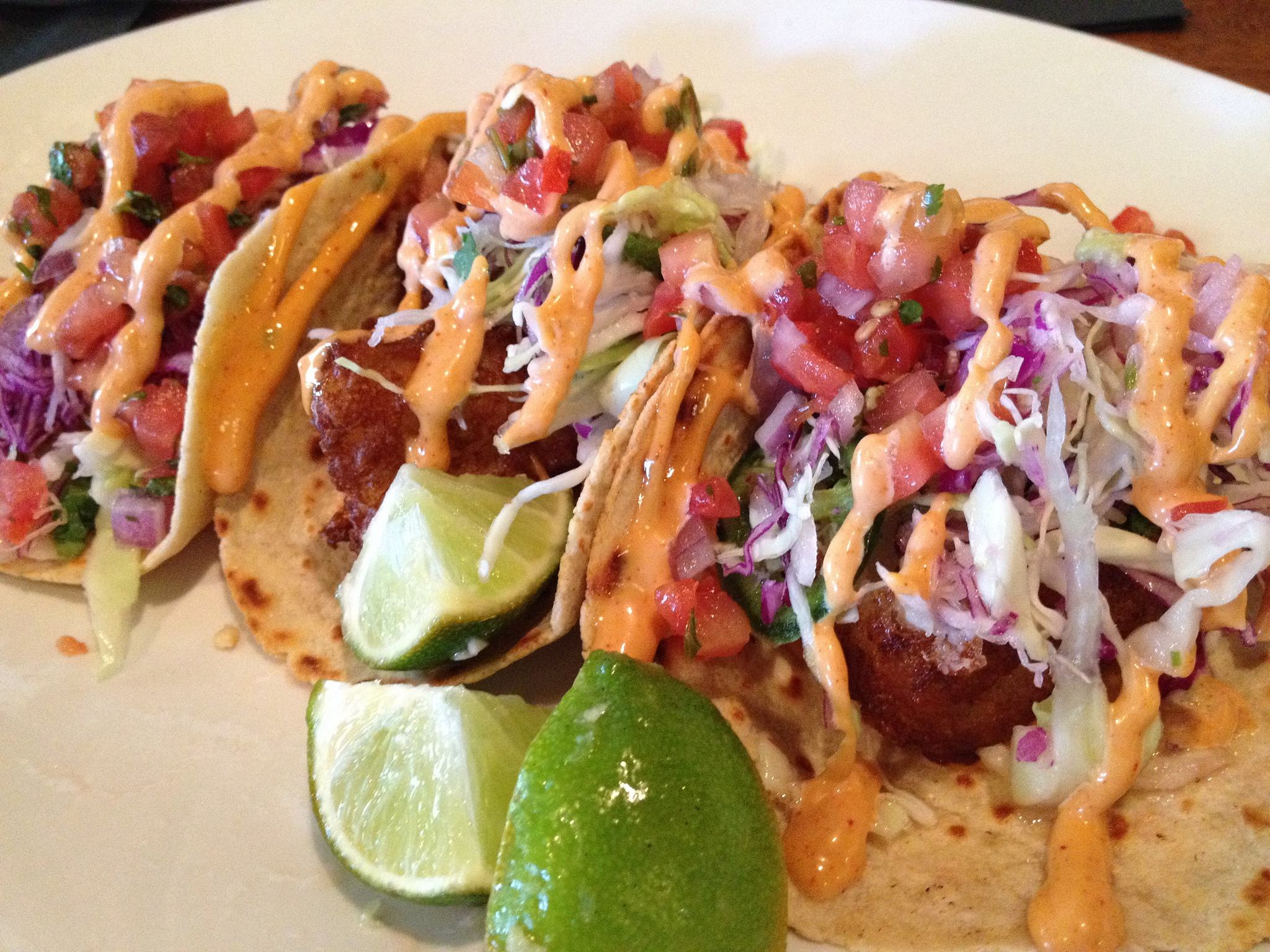 Mole refers to several very different sauces, based around garlic and chili. Mole poblano is a chocolate sauce poured over turkey. Green mole verde is made from fresh herbs. Guacamole is an avocado mole with red peppers, onions and tomatoes. Tortillas are corn pancakes often used like bread. Enchiladas (soft tortillas) and tacos (crispy tortillas) are filled with pork, chicken, vegetables or cheese and chilli. Look out for exotic fruits like zapote (brown fruit resembling an avocado), and tuna (juicy prickly pear, fruit of the cactus). 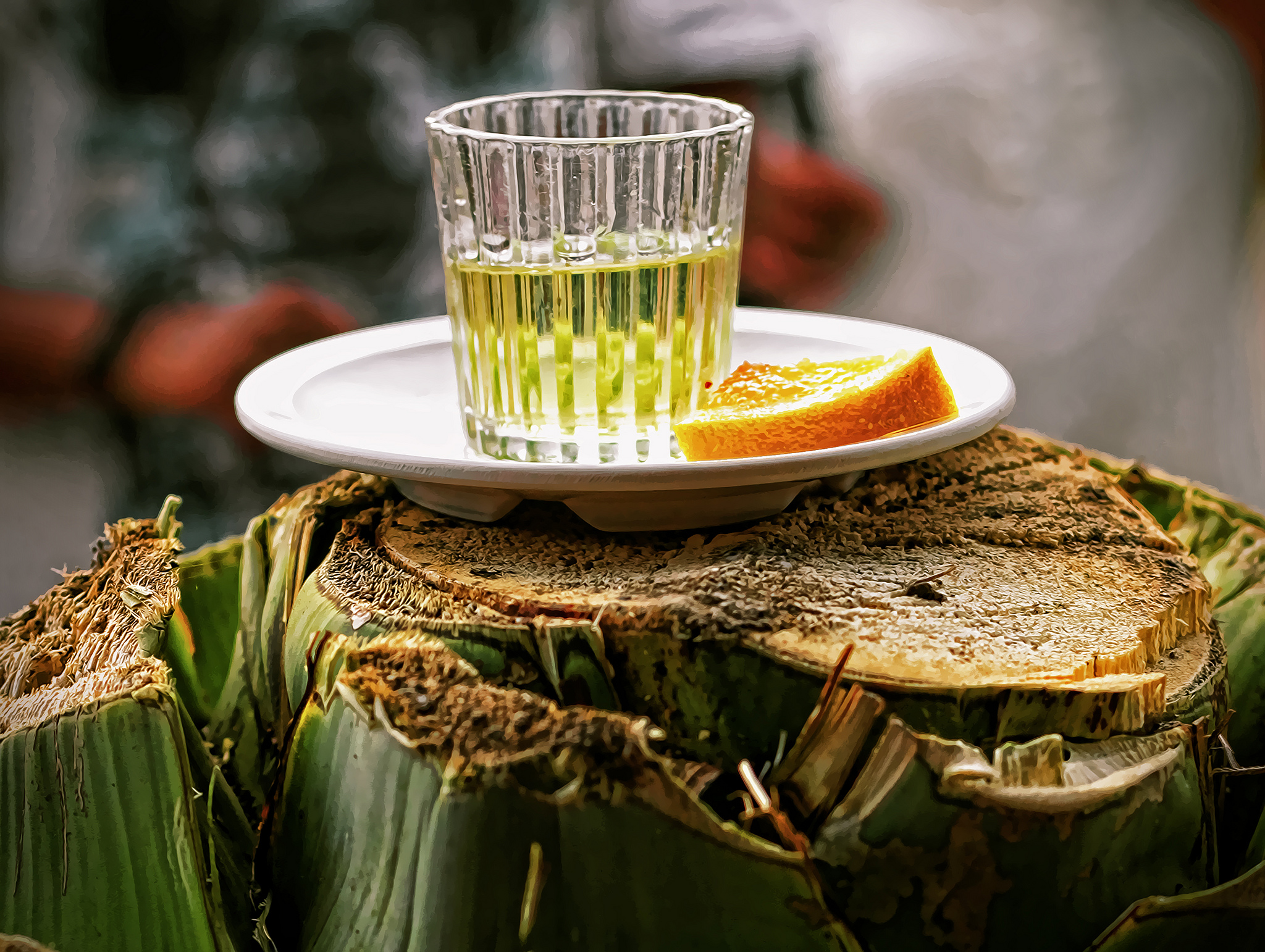 The Legal Drinking Age is 18

Tequila is a double or triple-distilled spirit made from the blue variety of agave, which is not a cactus, but a plant related to the lily. Young blanco tequilas can have a rough “cowboy edge” to them. Mezcal is similar to tequila, but is distilled only once and can be made from different varieties of agave. It is not generally used in cocktails like tequila, but consumed in shots. Sip slowly to savor the taste. Mexico’s coffee liqueur, Kahlua, is also world famous. 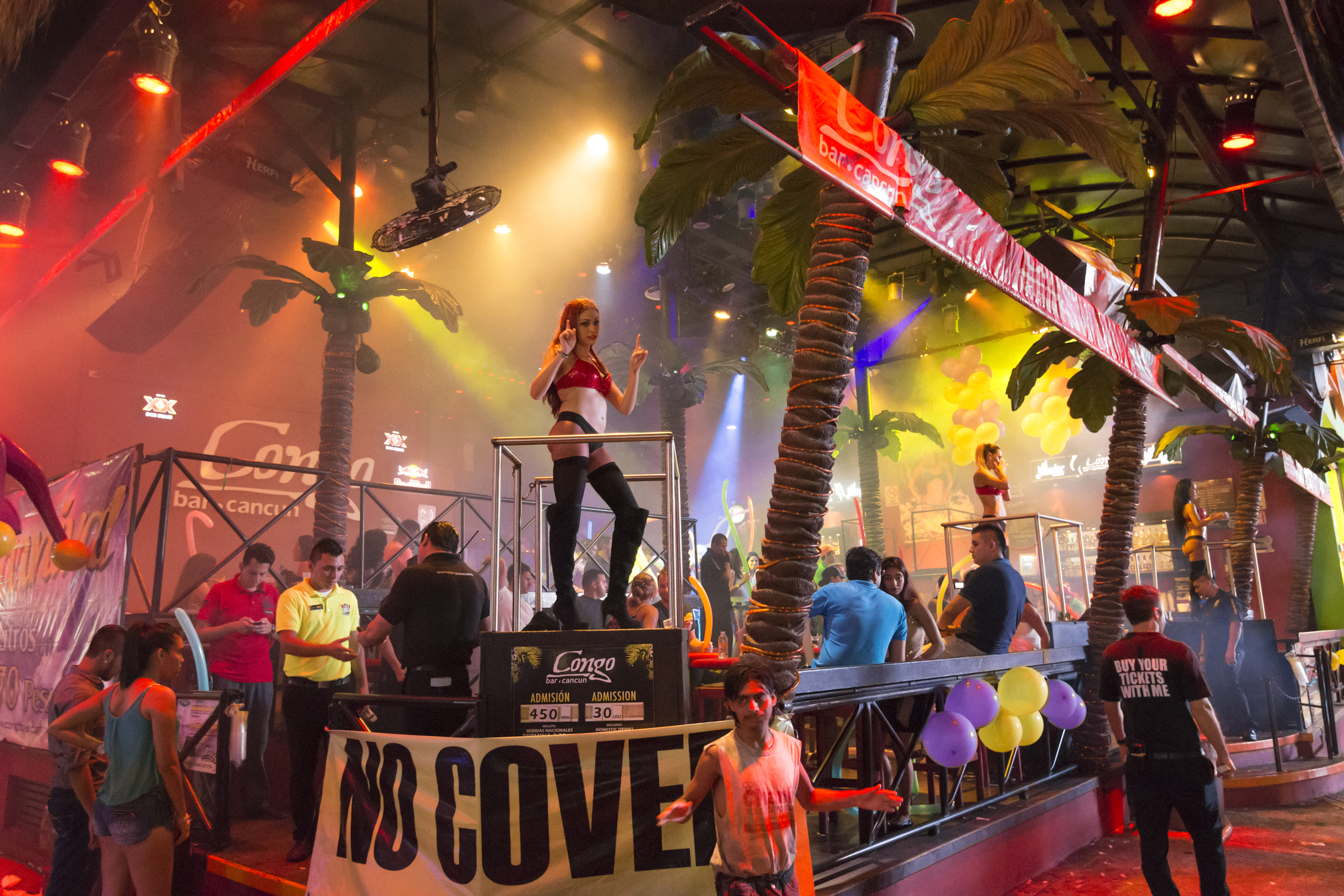 Mexico City attracts international rock and pop acts, Latin music stars, and the world’s best ballet and orchestra companies. Zona Rosa, in the center, has expensive bars and restaurants. West of there, hip new bars have been popping up in the wealthy residential district of Polanco. Further south is the arty district of Coyoacan (where Trotsky used to live). The bars here are relaxed and cheaper than the Zona Rosa.

Acapulco is known as the city that never sleeps with bars and discos lining the streets. Worth seeing is the impressive light show, with accompanying sound show, at the archaeological site of Teotihuacán. The history and mythology of this ancient civilization are recreated through a gorgeous display of colored lights, poetic dialog and music.

Cancun conjures up images of spring-break with carefree all-night beach parties, but you don't have to be a college co-ed to enjoy Mexico's super clubs. Every year top-name international DJs come to the city’s mega clubs - one of which has a capacity of 15,000. Get ready to dance your pants off for a true fiesta.

What to do in Mexico -- Beyond the Beaches and Drinks

Family Perfection in the Riviera Maya