Usually when you think of traveling to the islands, the Caribbean and South Pacific come to mind first. But islands are literally are all over the map. See how the islands in Greece, Italy and other remote locales have struck a chord with tourists as some of the most unique and memorably beautiful in the world. 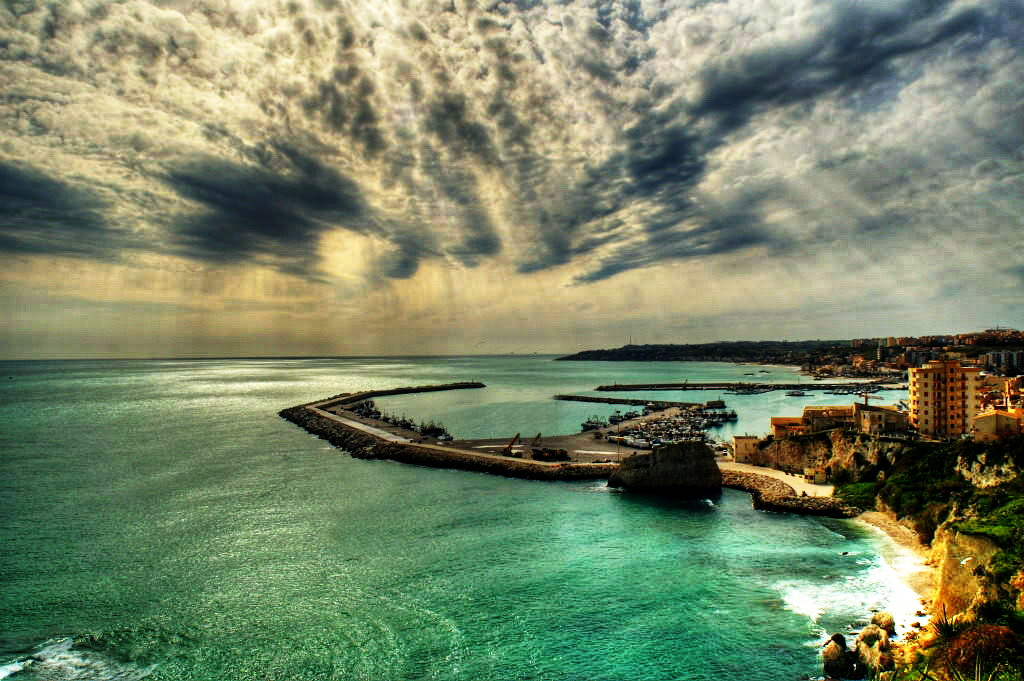 The colorful seaside villages of Sicily draw visitors to the Baroque architecture, robust cuisine and edgy wines on the largest island in the Mediterranean. Mount Etna, the tallest active volcano in Europe and one of the most active in the world, sits on the eastern side of the island. The southern coastal cities of Agrigento and Taormina have some of the most well-preserved ancient Greek ruins outside of Greece. 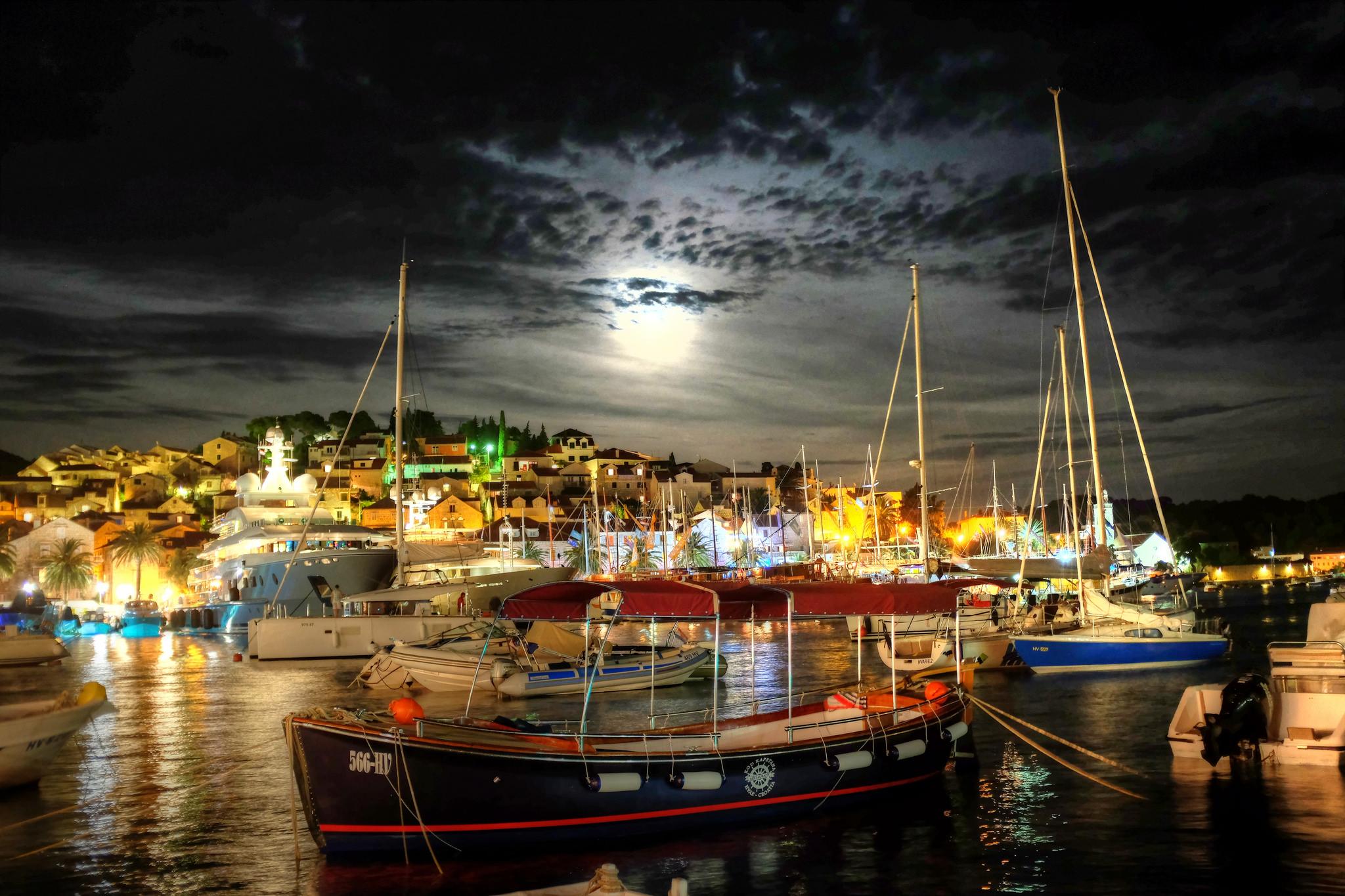 In the midst of the Adriatic Sea sits Hvar, Croatia, on the Dalmatian Coast. This playground of European jet-setters features craglike bluffs that disappear into the Adriatic. Yachts bob and weave through the waters. In Hvar Town, the main port city, you can find Venetian buildings dating back seven centuries next to promenades filled with chic boutiques. Further inland on this crocodile-shaped island you can find olive groves, fields of lavender and pine forests. 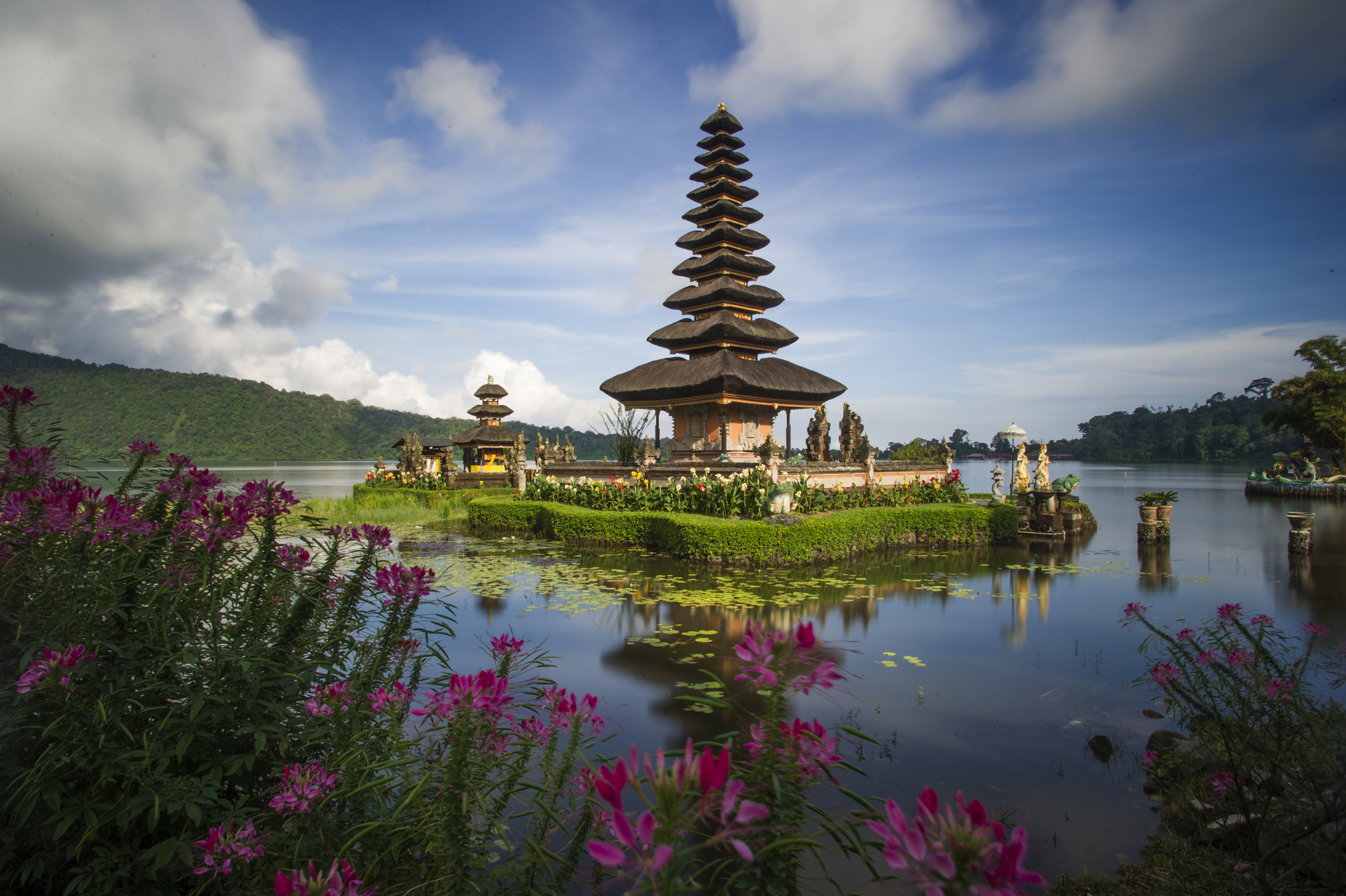 Bali’s role in Eat, Pray, Love helped tourism pick up in the jewel of the Indonesian archipelago. Visitors are often enchanted with the spiritual retreats found here. Tropical forests, green rice paddies and white beaches alike share space with thousands of centuries-old shrines and temples in beautiful Bali. For a true inner peace experience, try a spa, where the healing treatments combine with sensory bliss. 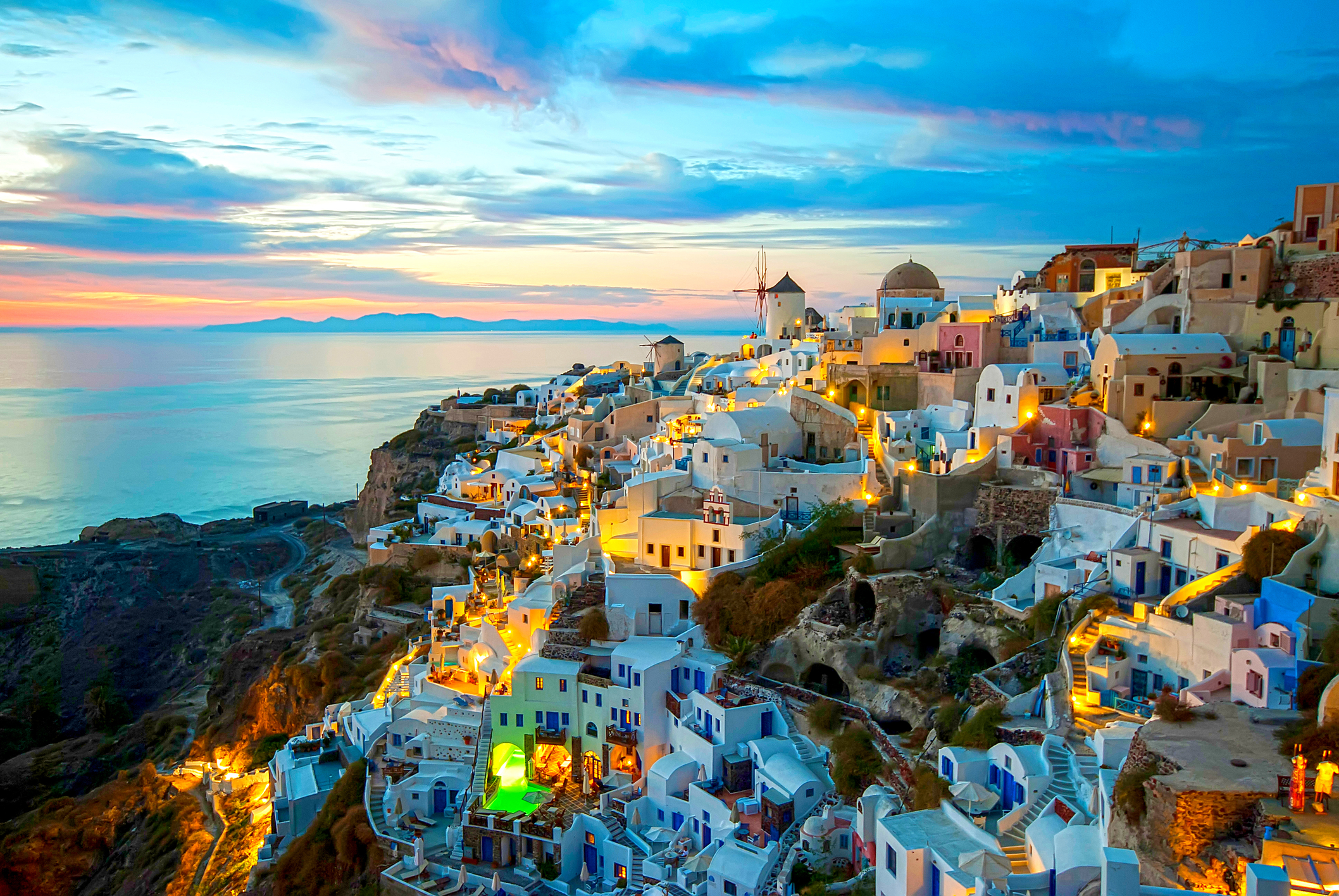 Most minds immediately go to Santorini when considering the Greek Cyclades islands, but more than 220 islands make up the entire group so it shouldn't be the only one on your radar. Mykonos shines through as another glitzy hotspot, while the pristine beaches, whitewashed villages, invigorating harbor towns and ancient landscapes have made Milos and Naxos exciting new places to visit. Adventurers will appreciate the sailing in Paros and Antiparos. 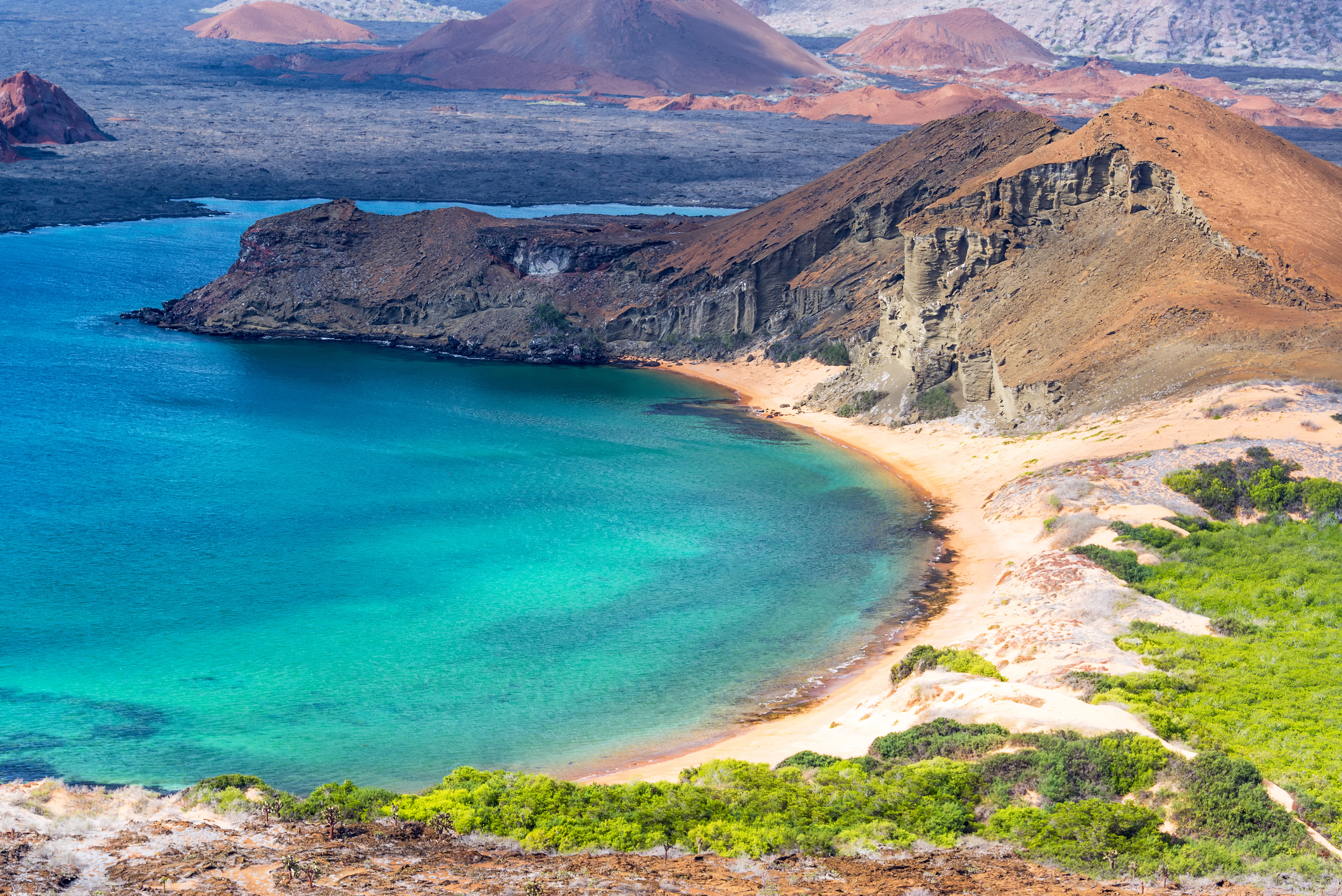 Wildlife enthusiasts have loved visiting the far-flung archipelago of the Galápagos Islands. Six hundred miles off the coast of Ecuador sit the islands that inspired Charles Darwin’s theory of evolution, but getting there requires a trip via boat in the company of a national park guide from Ecuador’s shores. While that might deter some tourists, diehards claim the remote locale is part of its charm. Marine iguanas, penguins, sea lions and giant tortoises continue evolving on this land unfazed by humans or technology.