My love for all things English goes back a long ways. I can't seem to get enough of this wet, vibrantly green isle and every time I return, I find myself experiencing something new. Sometimes it's a hidden ancient cathedral tucked away in the financial district or sometimes it's the best pub in England, replacing the last best pub found on a previous journey. 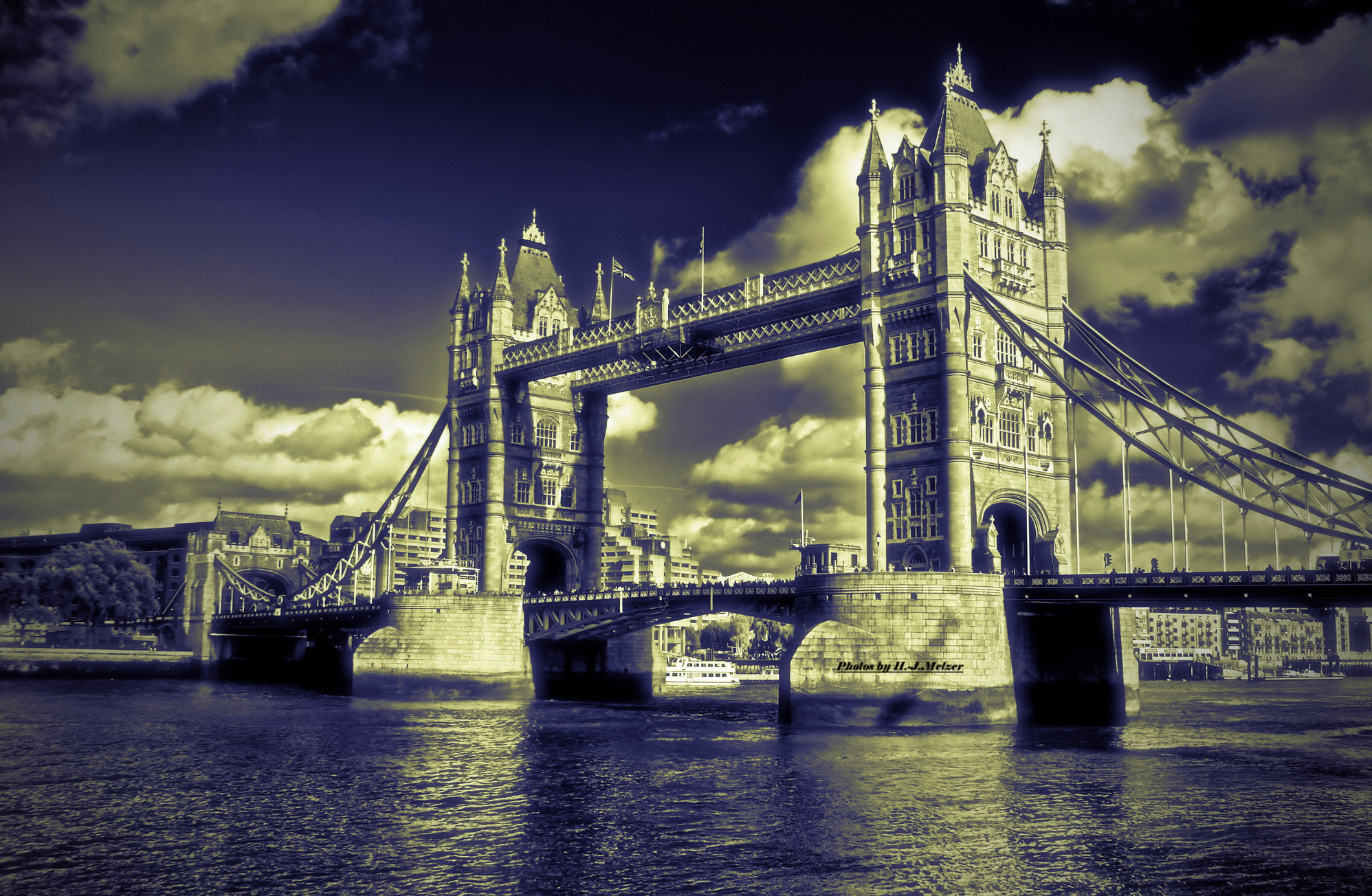 London is a pretty easy city to navigate if you stick within the realms of public transportation. If you do, however, decide to take a stroll through the winding streets of this sprawling metropolis, be sure to carry an A-Z Street Atlas. London, like most cities in Europe, doesn't operate on a grid layout. But it is an interesting way to spend a free afternoon. I like to wander aimlessly from Earl's Court to Gloucester Road on to South Kensington, perhaps stopping at the Natural History Museum, and then onto Chelsea and Hyde Park.

The touristy sites are well worth seeing. View Westminster's Parliament and Big Ben towering majestically on the banks of the Thames River across from the Eye of London (the largest ferris wheel in the world) and the London Aquarium. Other notable sites to visit include St. Paul's Cathedral, Spitalfield's Market in the East End, Piccadilly Circus, Covent Garden, and Leicester Square in the West End.

British food has come a long way from the "Fish and Chips" its famous for. Traditional pub food has become quite tasty serving anything from Indian curries to refreshing salads and Sunday roasts with Yorkshire pudding. Venture outside the pub and you will find most any restaurant to suit your culinary tastes.

London is a magnificent city, packed to the gills with history. With its fascinating mix of modern and medieval architecture, charming culture, and a vast amount of entertainment available, it is no wonder that it is one of our favorite cities in the world.