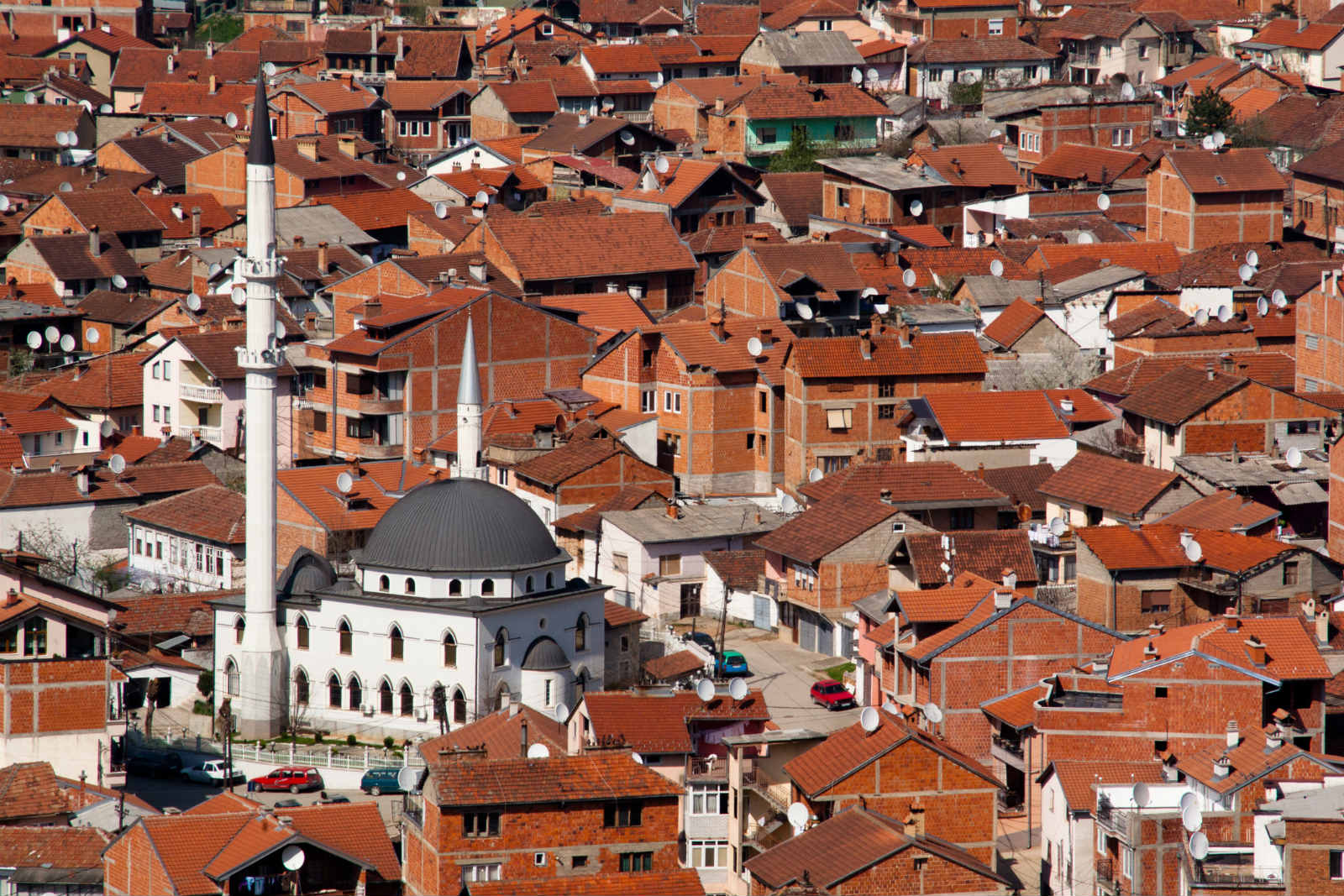 The fascination of a vacation in Kosovo is one of this very new country’s major draws, as visitors get to experience six totally different cultures interacting with each other for the first time. Pristina is Kosovo’s capital, a lively, friendly city ornamented with parks, historic mosques, a charming old quarter, and dozens of UN and international organizations’ vehicles buzzing about importantly on the newly-repaired roads. Depending on your political preferences, you may or may not love the three-story portrait of Bill Clinton on the side of a building on Pristina’s Bill Clinton Boulevard.

Kosovo was just recognized by the UN as a country on October 16, 2012, and a visit during these early years of development are a rewarding and exciting experience. Its highlights are its magnificent, medieval monasteries scattered around a mountainous interior that overlook rushing rivers and spectacular gorges. Ancient towns with Roman and later sights, traditional markets, fortresses, picturesque villages, and glorious scenery contrast with Soviet-style enclaves and ruins of past industrial architecture. Peja town is a hub for winter and summer outdoor sports, and the capital, Pristina, has exciting nightlife.

Kosovo has six unique cultures, Albanian, Serb Turkish, Ashkalian, Roma, and Bosniak, with all its people equally proud of their new land and happy to share its charm with visitors. The welcome here is warm and the friendliness is genuine, with many Kosovars able to speak English to some degree. Although the tourist industry is in its infancy, there is still a good range of expensive, upscale hotels catering to international visitors and a selection of less exalted but comfortable lodgings for vacationers on a more limited budget.

The mountains, verdant plains, picturesque villages, and superb, medieval monasteries are just a few hours’ drive from the capital, giving great opportunities for a series of interestingly scenic daytrips. You’ll likely have your chosen destination to yourself as mass tourism hasn’t hit yet, making the present day the best time to get to know this pearl of the Balkans. A few innovative tour companies run sightseeing trips around the interior, with hiking and walking the most popular outdoor activities.

Getting around Kosovo is straightforward, with regular buses running between towns and cities, local buses serving the inner city and passenger trains covering all major areas. Public transportation is relatively cheap and taxi travel is convenient and safe. Pristina International Airport is served by an increasing number of European airlines and, although there are no direct flights from the US, American visitors will have a choice of several easy connections.