“Toto, I have a feeling we're not in Kansas anymore” and Other Quirky Attractions

Kansas, wanting to see if their moniker, “flat as a pancake,” actually held true was scientifically proven by researchers who did in fact compare the state’s topography to a pancake. That experiment alone should show you just how quirky and offbeat the state is.

If you are looking for some unique attractions to spice up a trip to Kansas or a drive through the Sunflower State, check out these 5 memorable stops. 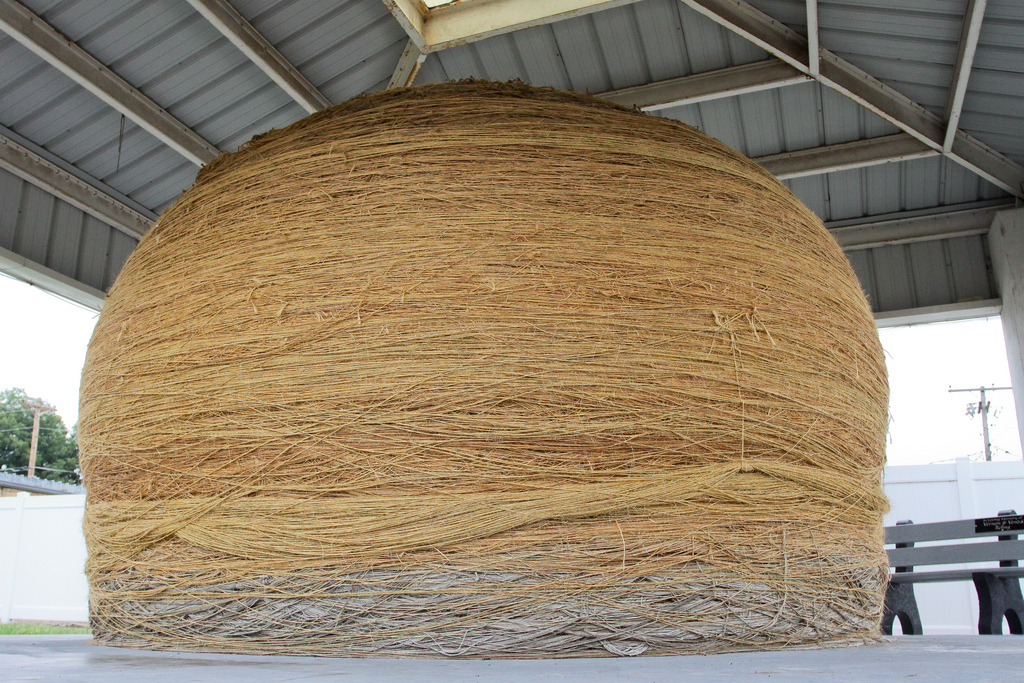 The epitome of weird roadside attractions, the largest ball of twine was a community effort, built by the people of Cawker City. Currently, it measures over 41 feet in circumference and weighs more than 20,000 pounds, but is always growing. Frank Stoeber started the twine ball in 1953 before donating it to the city in 1961. Every August a twine-a-thon is held to add to the ball, which includes other events like a car show and horseshoe-pitching contest. And just in case you grow really fond of it, there’s a gift shop. 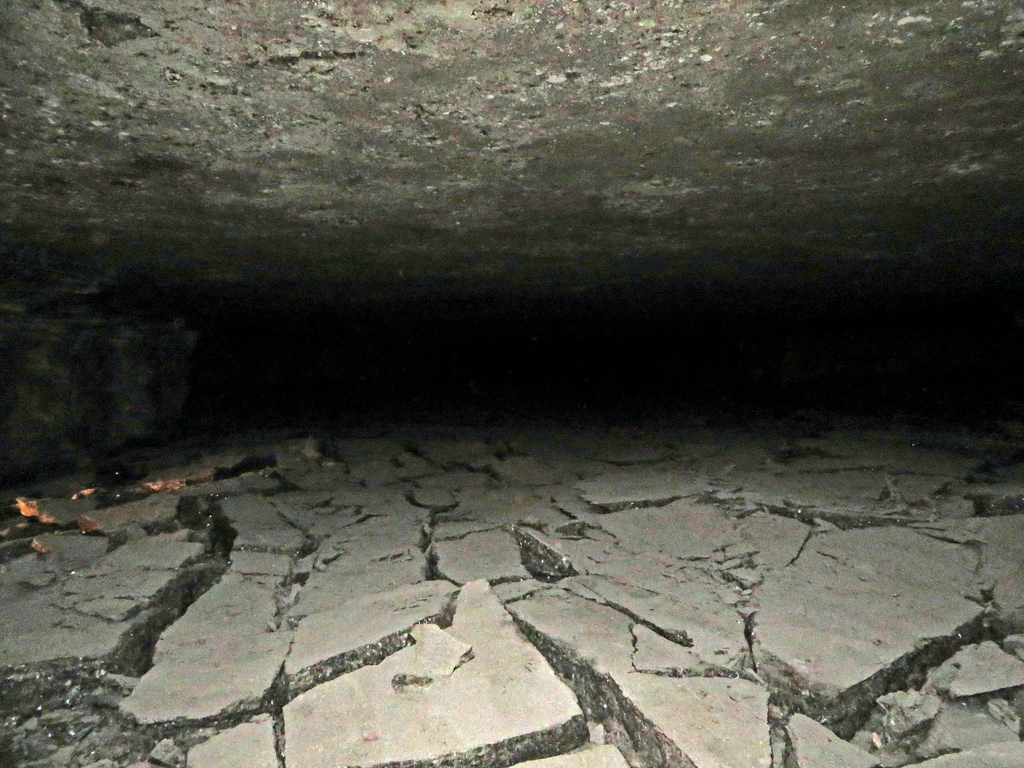 The Kansas Underground Salt Museum or Strataca is built inside of one of the world’s largest deposits of rock salt and is the only salt mine in the US that is accessible to tourists. An adventure 650 feet below the earth’s surface, you can embark on a “salt safari” to learn about a day in the life of a miner, take a train into the original portion of the mine that was active in the 1940s and 1950s, and view the oldest living organism on earth, the salt dwelling bacteria affectionately called Harry the Halophile. 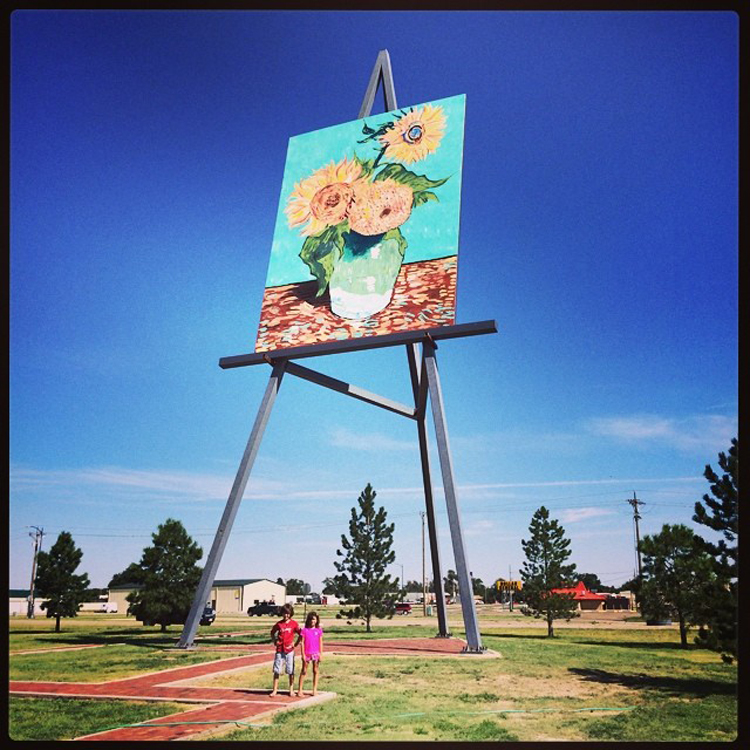 Snap a picture of the World’s Largest Easel

About a half-mile off I-70 in Goodland, Kansas stands the giant easel bearing a reproduction of Van Gogh’s “3 Sunflowers In a Case,” fittingly named for the Sunflower State. 80 feet tall and weighing over 40,000 pounds, there’s major selfie potential with the Great Plains as a backdrop. 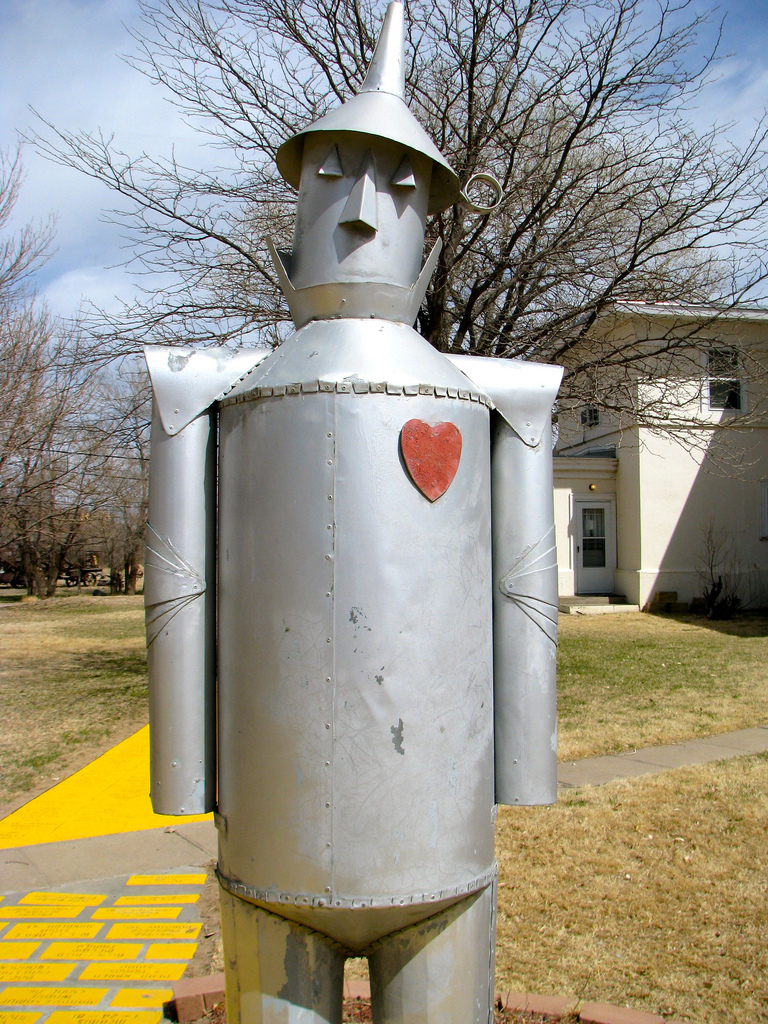 “The Wizard of Oz” never stated exactly where in Kansas Dorothy lived so the town of Liberal took it upon themselves to become that iconic homestead. You can visit Dorothy’s farmhouse on an interactive guided tour, walk along the yellow brick road and of course, visit the Land of Oz to come face to face with the Wizard, the munchkins, and even some flying monkeys. Sadly, ruby red slippers are not provided but of course, they can be purchased at the gift shop.