KC BBQ: Where to Get the Best Meat Sweats

In Kansas City, conversations typically circulate around three topics: the weather, the Royals/Chiefs, and BBQ. A point of much contention for Kansas City residents, the best BBQ in town is a hotly debated issue, and can basically make or break friendships.

We dare you to give all 5 of these a try and formulate your own opinion, but one word of forewarning: don’t go wearing white. 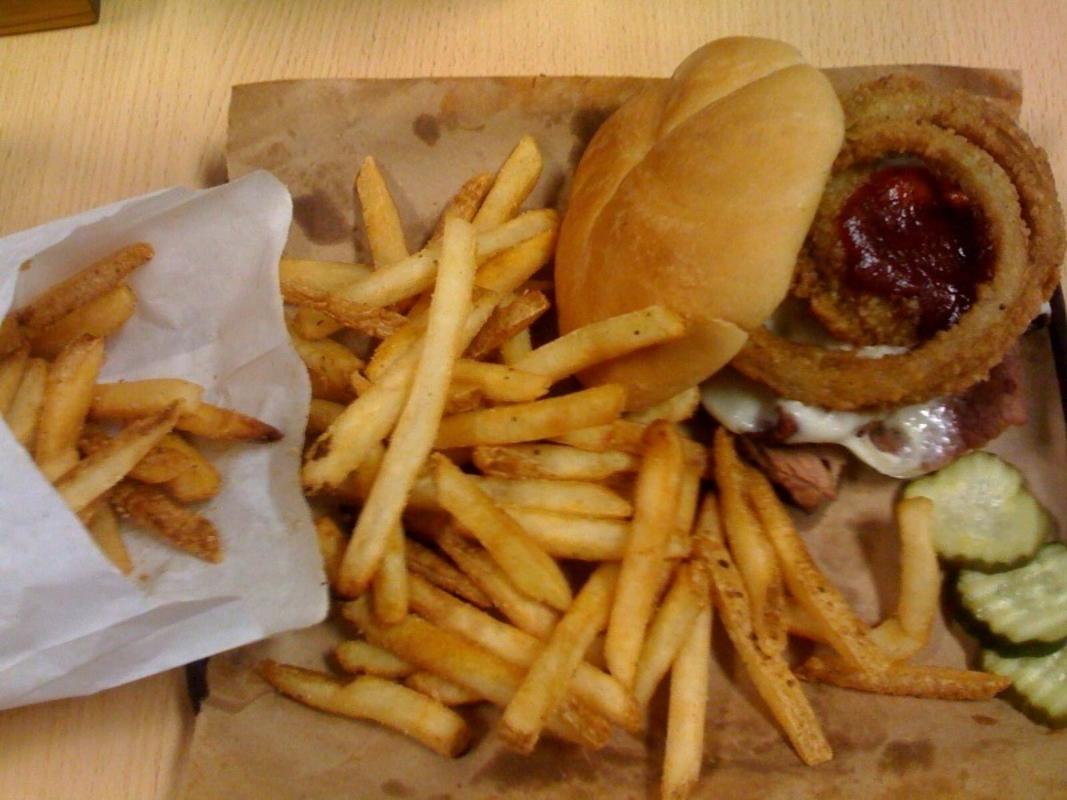 The mecca of KC BBQ, according to Anthony Bourdain, it’s not only the best in Kansas City, but the best in the world. The original Okie Joe’s is located inside the Shamrock Gas Station and with a simple counter to order from oozes unpretentious charm. Be prepared to wait, though, because the line for lunch is often out the door and regularly wrapped around the building. They have since opened two more locations, but the ambiance just isn’t the same. Equivalent to entering the friendly confines of Wrigley Field; you know you have entered a sacred place when you step through those doors.

What to Eat: The Z Man sandwich is an award-winning culinary masterpiece that incorporates slow smoked brisket, sweet sauce, melted provolone, and thick, crispy onion rings. If that’s not enough, the tender, fall-off-the-bone ribs and dry rub fries are incredible. You can even take home the seasoning (or order it online) if you can’t get enough. 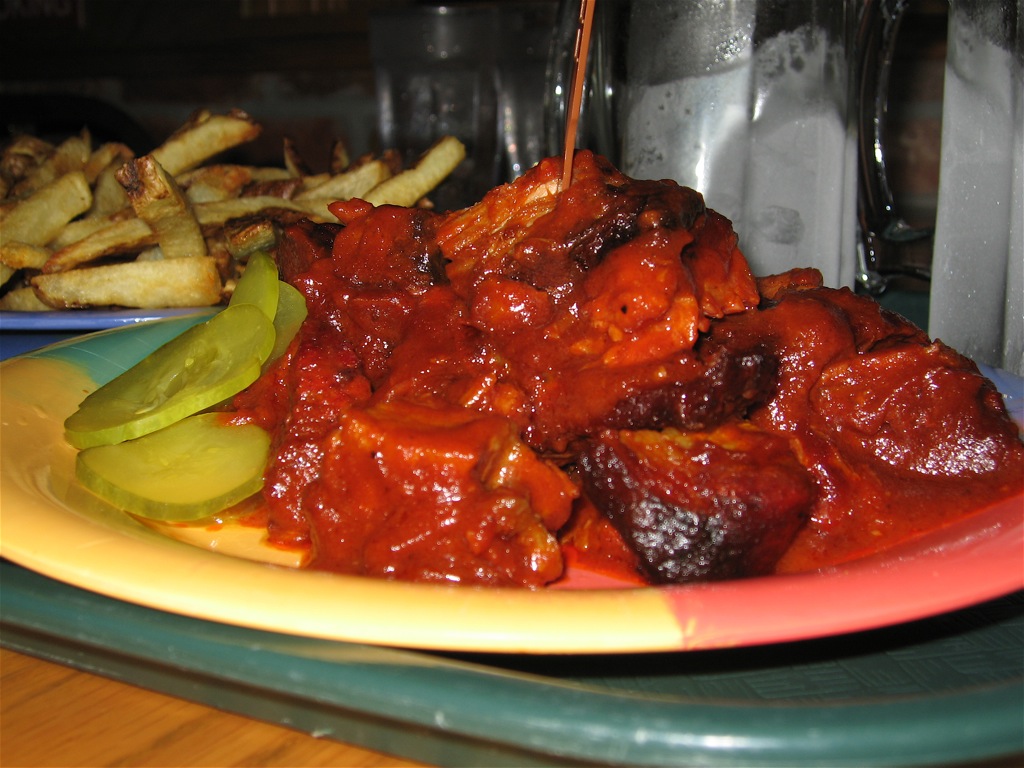 Arthur Bryant's is your dad’s and his dad's favorite barbecue joint. It is located within a block of Kansas City’s historic Jazz District where famous musicians such as Charlie Parker and Miles Davis used to perform, and as a result, the clientele runs the gamut from local blue-collar workers to presidents and celebrities. The decor stays true to the restaurant’s roots and reminds you that you don't have to be pretentious to serve great food. There is also a strict “no tipping” policy which makes it unique.

What to Eat: Their burnt ends and pulled pork are the go-to menu staples, and with jugs of flavorful sauces on the table, it’s finger licking good. 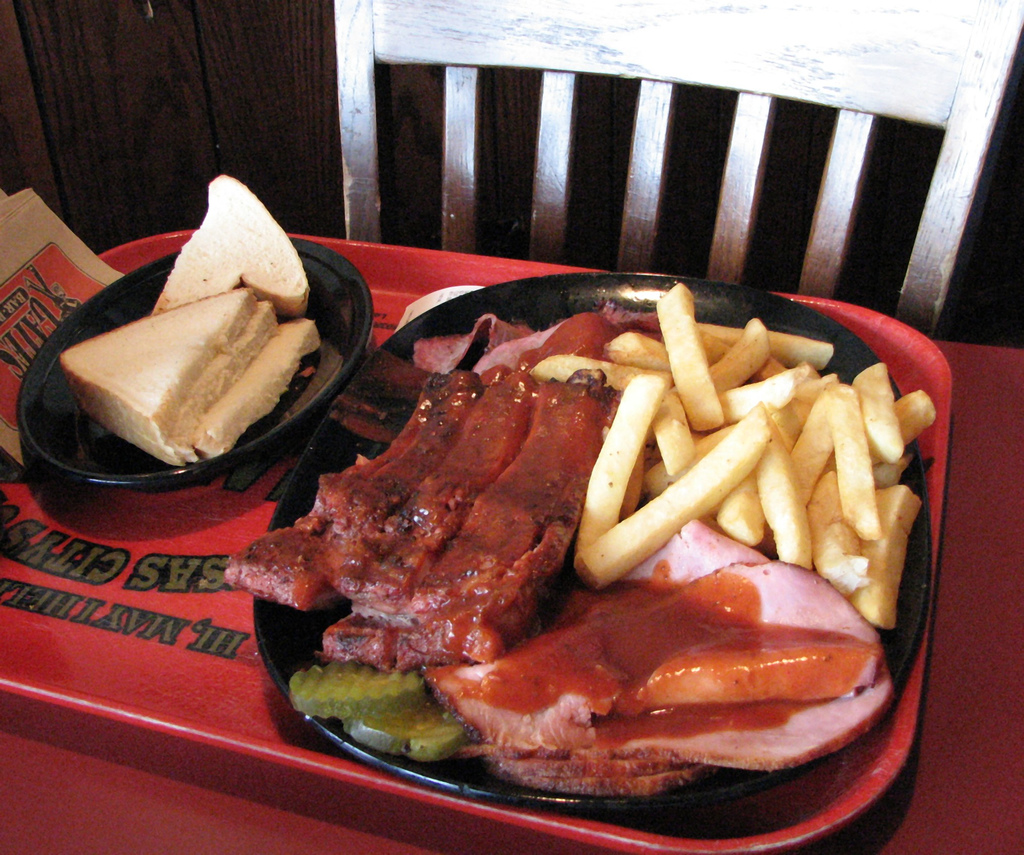 If Arthur Bryant is the father of KC BBQ, then Ollie Gates is the crazy Uncle. Rounding out the “Big 3” of Kansas City BBQ, right as you enter any of the six locations around town you are “greeted” by an overly zealous worker’s “HI, MAY I HELP YOU?!?!” which is how you know you are in the house that Ollie Gates built. The sauce is arguably the best in KC – slightly sweeter than others and of a respectable thickness.

What to Eat: Gates is a great place to grab a big messy sandwich like the simple, “beef on bun” or double deck combo if you’re feeling ambitious. 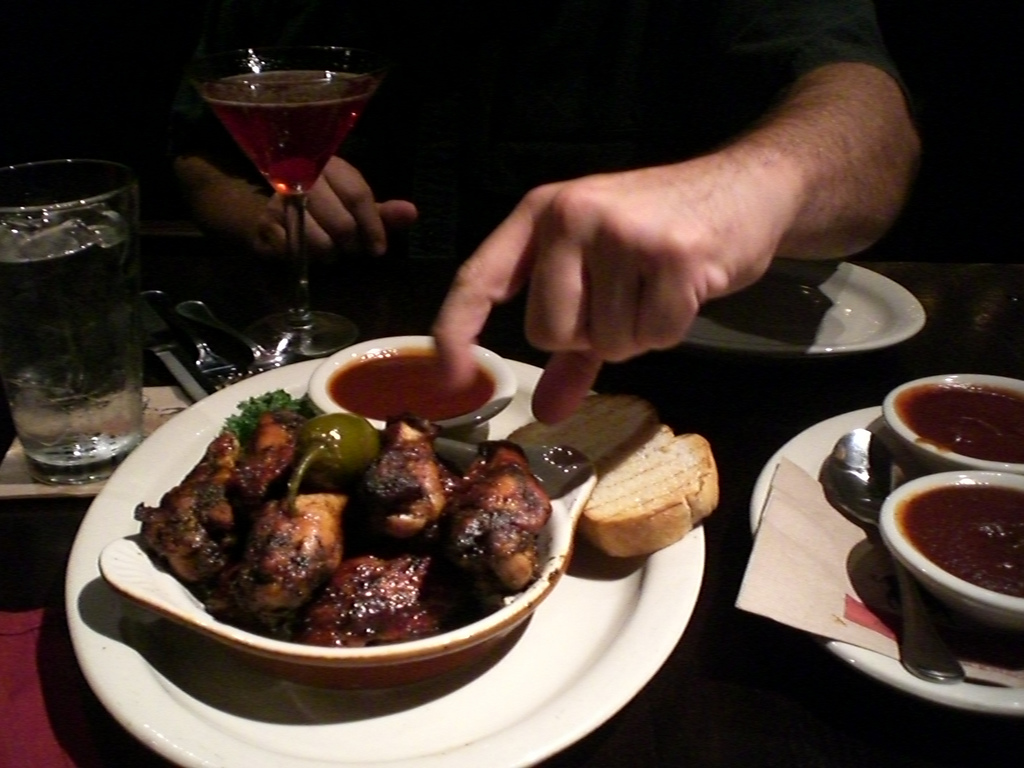 Don’t let the white tablecloth fool you; while Fiorella’s is a higher-end restaurant, they still have great BBQ! The general rule around town is, “if a BBQ place serves wine, it’s not worth my time,” and while Fiorella’s does in fact have liquor, their food definitely merits inclusion. The burnt ends and ribs are delicious and their menu also expands into non-traditional items such as shrimp and trout if you’re feeling fancy.

What to Eat: Fiorella’s Jack Stack is the unquestioned king of side dishes. The cheesy corn bake has entered my dreams more than once and its creamy richness is literally good to the last drop. 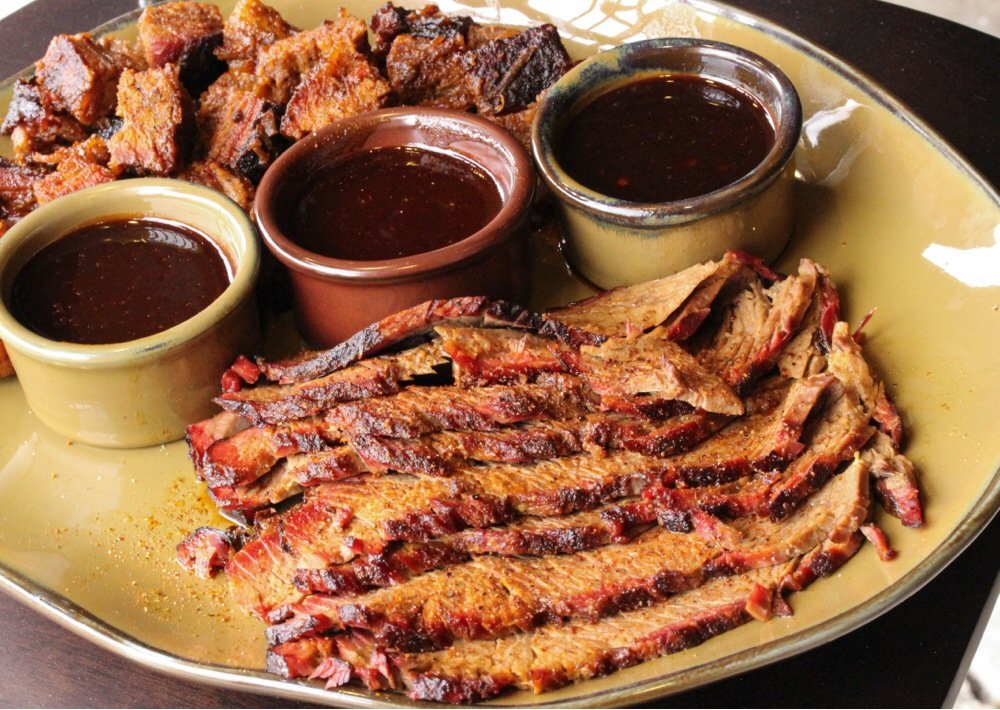 Another more upscale option, Q39 is the newest of the KC’s top ‘cue joints. With just one location in the heart of downtown, the modern-rustic feel makes it a great place to grab some BBQ and a beer (tons on tap!). Led by grill master national champion Rob Magee, dinner has a bunch of family style sharable plates if you want to try a little bit of everything.

What to Eat: It should come as no surprise that the burnt ends burger and the ‘no jackin’ around’ pulled pork sandwich with jalapeno jack cheese are award winning.