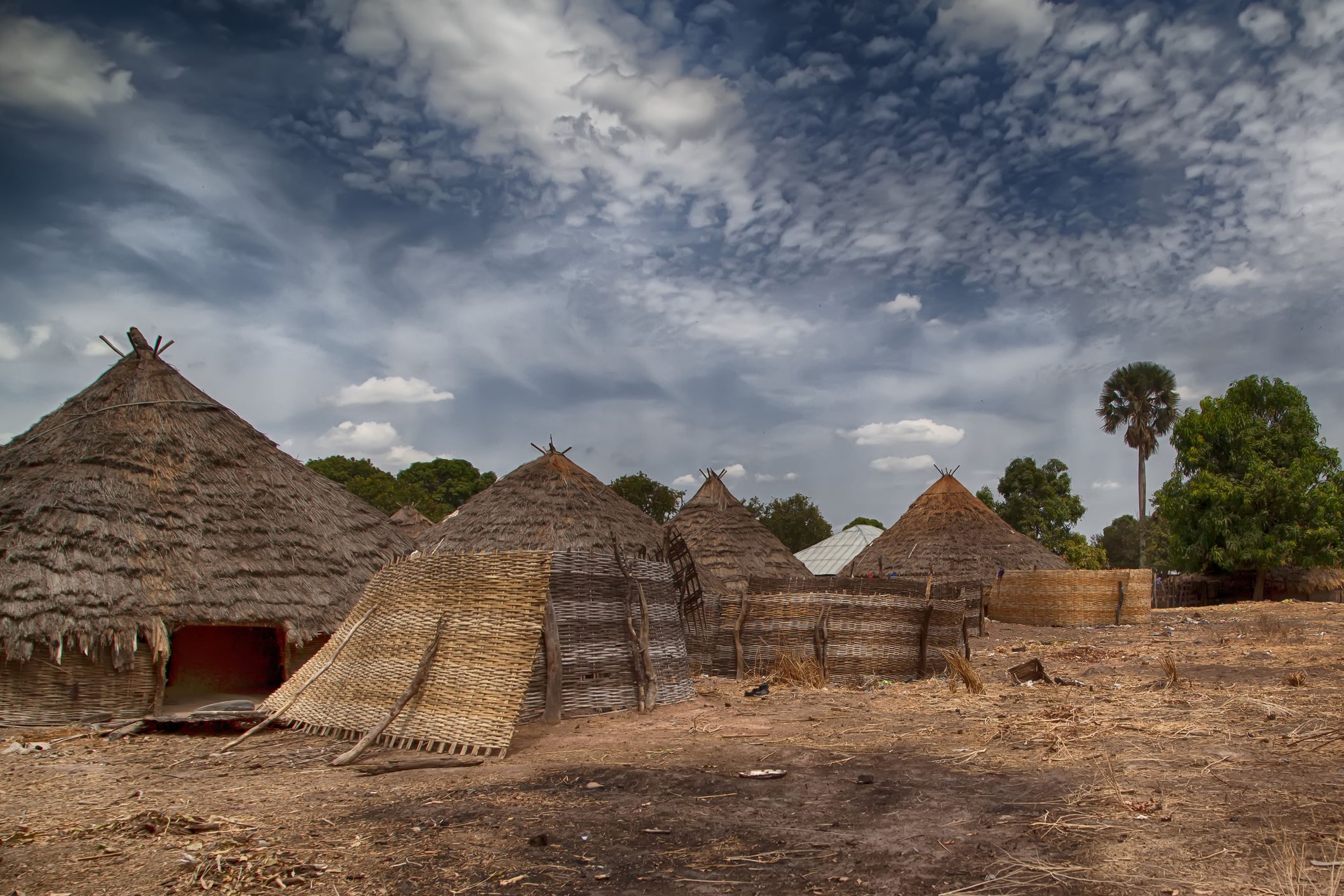 A coastal sub-Saharan country to the south of Senegal, Guinea-Bissau is not your typical holiday destination. In fact, it did not find its way onto the travel radar at all until recently, but the adventurous few who have had the privilege of visiting have only great things to say about its hidden wonders and people. While it is true that the aftermath of the recently concluded civil war and the continuing political unrest still linger, efforts to improve facilities and infrastructure plus the growing interest in promoting tourism makes Guinea-Bissau safe to explore and it will not be long until this little African jewel becomes a gem.

On the mainland are plenty of exceptional spots to visit, like the beaches and the coastal villages, as well as the verdant forests. Impressive colonial remains dot the relaxed capital of Bissau, which is known for its lovely Portuguese quarter, charming streets and beautiful Mediterranean-style houses. But the real draw of the country lies a few miles off the shore, in the Bijagós Archipelago. This group of islands welcomes you to endless white powder beaches lapped by azure waves.

It is unlikely that you will ever tire of the beaches of the Bijagós Islands, but there are other great alternative destinations to fill your days while in Guinea-Bissau. The country’s Jemberem region is home to the Cantanhez National Park, a sprawling stretch of nature and a conservation project for protected wildlife, including different species of birds, chimpanzees and monkeys. Guided tours of this hidden gem can be arranged through the park’s local chief.

Mainland Guinea-Bissau offers all the classic West African attractions, from sprawling rainforests full of chimps and giant elephants to beautiful rivers lined by mangroves. The coastal areas are home to gorgeous beaches that bring cool ocean breezes, and the inland regions have a dry and dusty climate because of the harmattan winds coming from the Sahel region of its sub-Saharan neighbors.

Guinea-Bissau is not a cheap place to travel to, but with recent developments, things are looking brighter. Hotels in the capital tend to be overpriced, but with rising competition from new establishments springing up, lower prices are on the way. There are very few hotels outside of the capital city, but there are decent rentable rooms. Quality French-run hotels can also be found on the Bijagós Islands.

The transportation system between towns is fairly reliable, and internal flights are available to and from the outlying islands. Long distance taxis and buses are the main means of transport between towns, while riverboats and ferries also offer good (albeit infrequent) services to certain areas. Renting a car is possible, though services are often limited to travel in the capital.