Ruins, Mercados and Adventure: Why Paraguay Should Be On Your Travel Plans 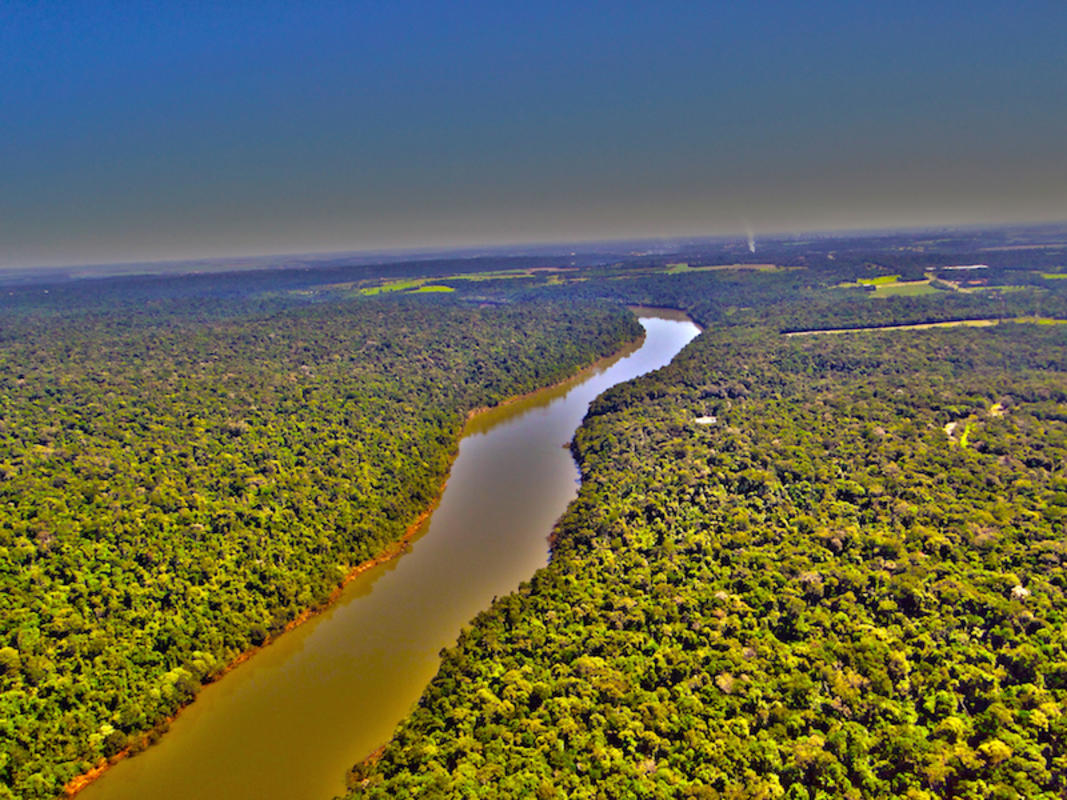 For many, Paraguay is a forgotten place to visit in South America. As a country you don't hear much about, no one really seems to have any expectations of this landlocked country. But that doesn't mean it should be dismissed. Dig a little deeper you can find some interesting activities, intriguing culture, historical ruins, rural landscapes, and never-ending rainforests. If you are looking for adventure, explore beyond the capital of Asuncion and take a lead from the locals. As one of the cheapest countries for the dollar, pound or euro, Paraguay isn't a place willing to be overlooked. 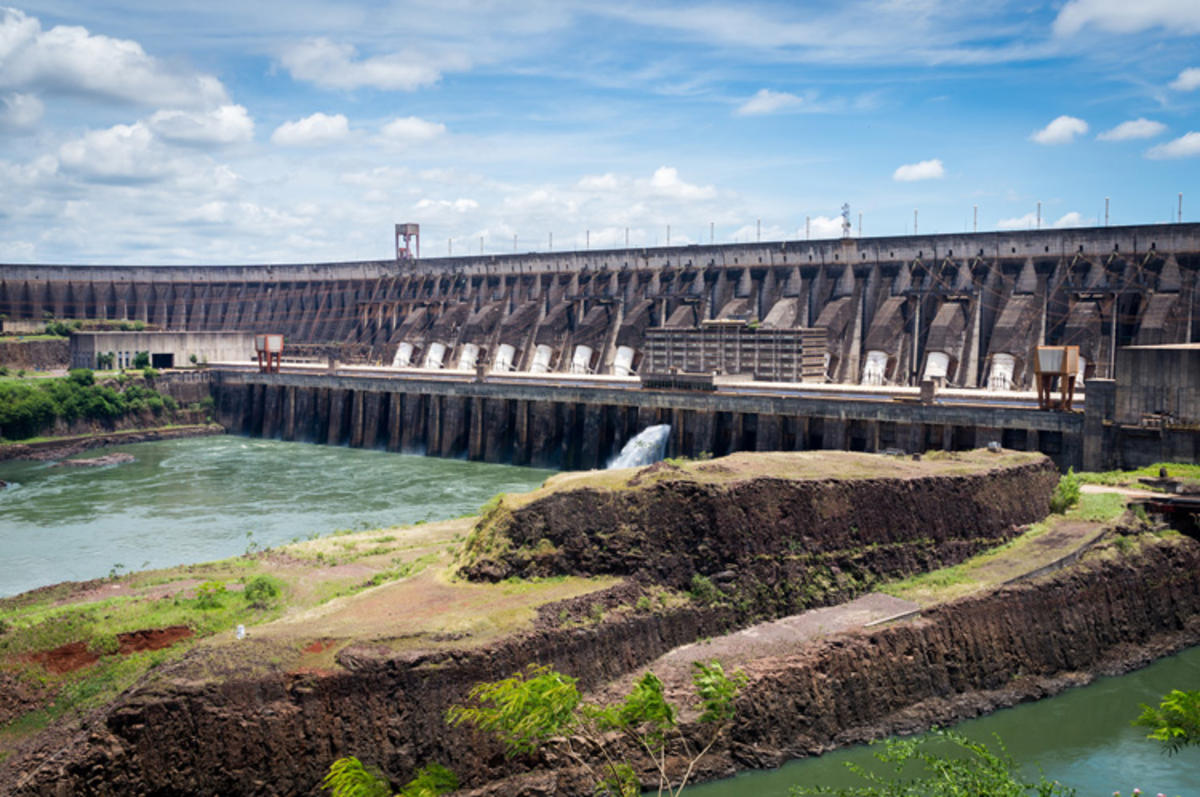 Situated on the border of Brazil and Argentina and nearby famous Iguazu Falls, Ciudad Del Este is both gritty and chaotic. If you like to shop, the markets, malls and arcades will appeal to your curiosity. The food is a mixed bag, more authentic when cooked right in front of you. Black Pudding or morcilla is particular tasty treat if you have the gift of a stern stomach. You can roam the stalls for hours on end, weaving in and out of pop up shops in a tunnel of consumer goods. If you want luxury and quality, stick to brand name stores like Mega Eletronicos, as counterfeit items are common on the black markets. Away from the hustle and bustle of the downtown, Ciudad Del Este is home to Itaipu Dam, the world's second largest hydroelectric plant, which is suitable for a day trip. It may not sound all that pretty, but back in the 90's, it was named one of the seven Wonders of the Modern World and is pretty photogenic in it's own right. 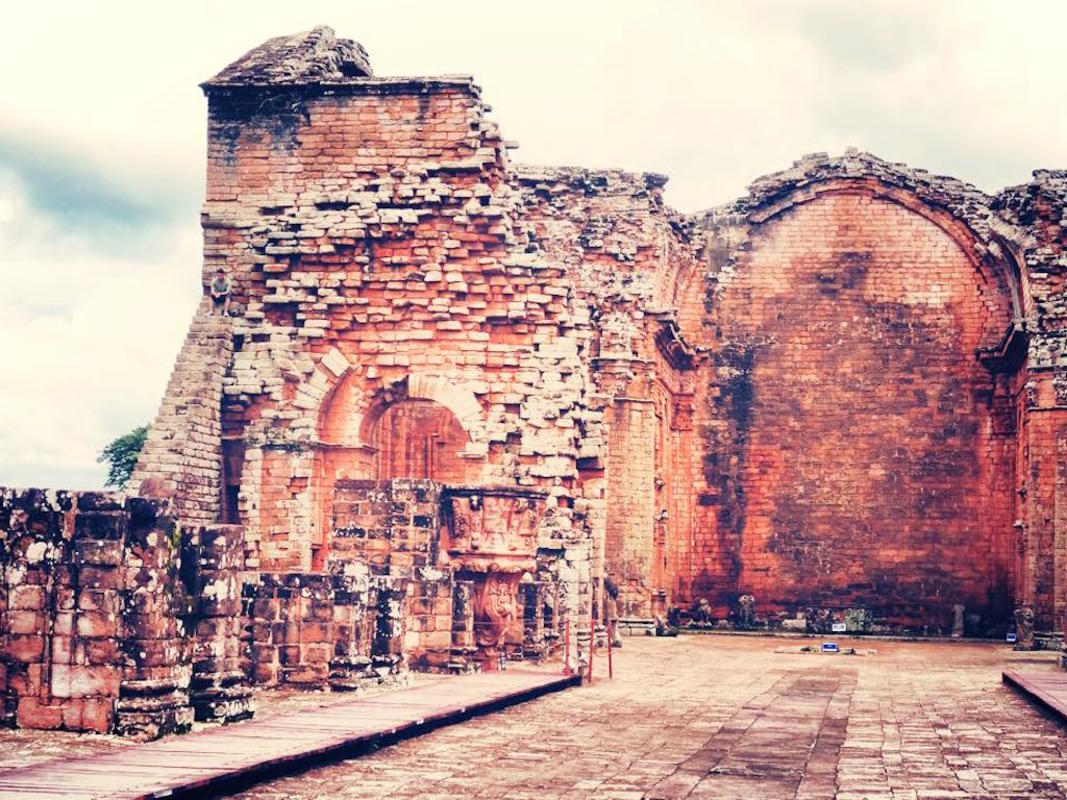 Beyond the modernity of city life, Peru isn't the only country to boast intriguing ruins. Jesus De Tavarangue and Trinidad De Parana are both on the UNESCO World Heritage list and eerily empty. 17th and 18th century Christian complexes, these ruins represent the attempts of Jesuits, approved by King Phillip II of Spain, to encourage indigenous populations to adopt Christianity as their way of colonizing of South America. They were also made to protect locals from slavery, protecting them from becoming too "European."


The ruins themselves are fairly intact with some restoration work recently completed. To get there, you can stay in Encarnacion, 3.5 hours from Ciudad Del Este or 7 hours from Paraguay’s capital, Asuncion. Take the local bus, route 6; or rent a car or taxi. Signs are well marked along the route. 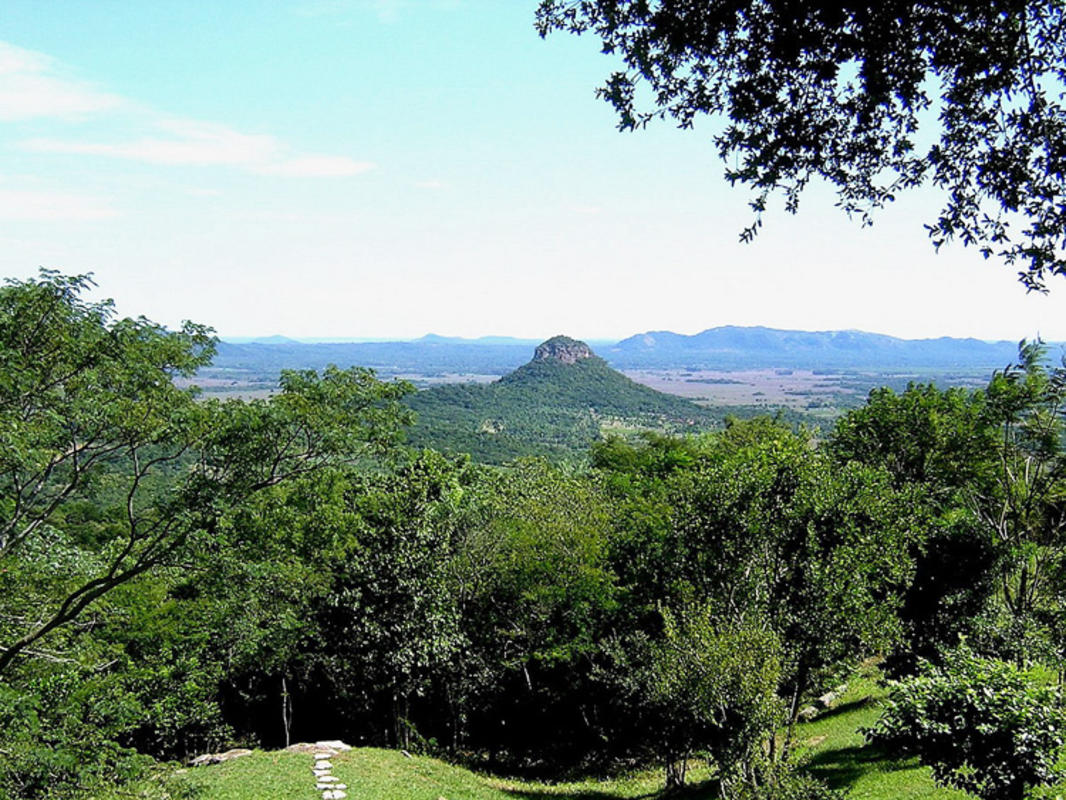 Paraguay’s hot and humid climate suits Mbatovi Eco Reserve, a protected area and nature reserve suited to adventurers. The half-day excursion includes rappelling, zip lining and hiking, just 45 miles outside the capital of Asuncion. After hiking through the exotic wilderness, you’ll come across four hanging bridges to cross. It’s steeper than you think, but the equipment is tight and you are constantly being monitored. With an abundance of sounds and creatures like reptiles and armadillos, keep your eyes peeled for native species. The trail is about 1 mile and legend has it was the resting place for the gods.