To the newbie, Oktoberfest can feel intimidating. And why shouldn’t it? It’s the largest annual event on the Planet, beating out other massive global festivals like Carnival and Mardi Gras. With an annual attendance topping 6 million, here’s how to make the most of your time in Germany without getting lost in the crowd. 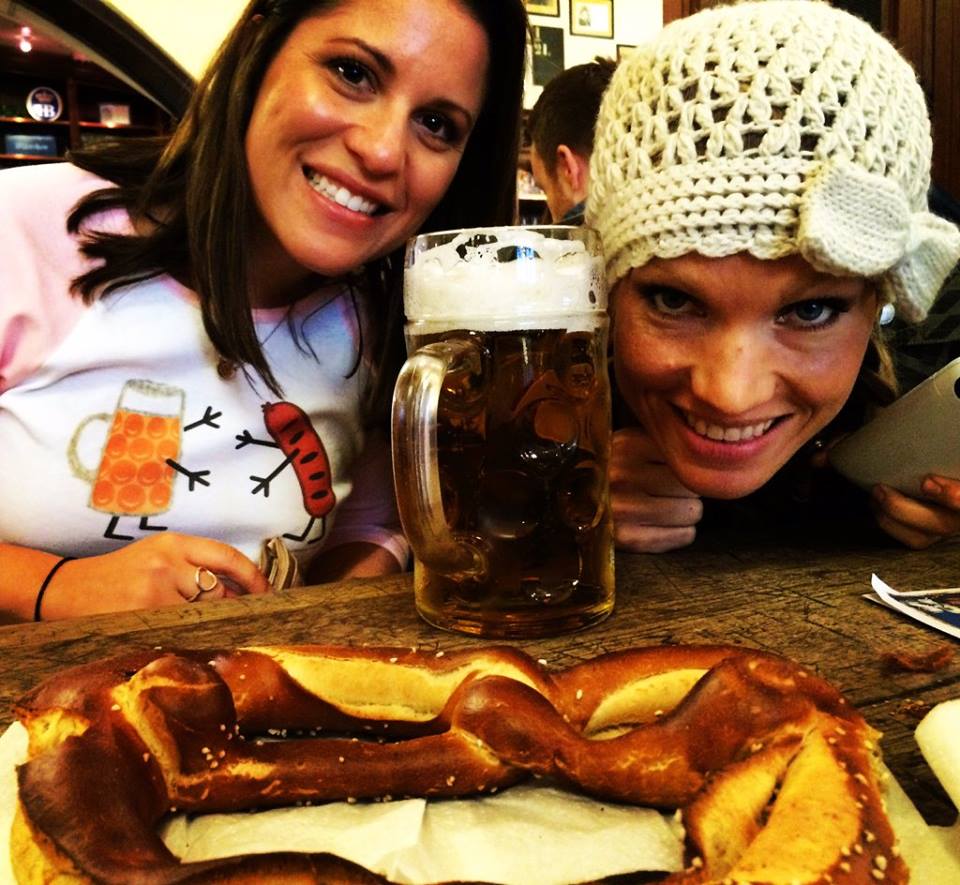 Plan Ahead (As Much As You Can)

Flights are a no brainer to book well in advance, but finding housing close to the action can be a challenge. You certainly don’t want drive and taxis are very difficult to coordinate among the crowds. The key is to stay by a Metro stop (any subway stop, there are tons of transfer routes you can take). I checked hostels a few months in advance only to find that bunks had massively inflated prices averaging over $100/night. Thankfully, Airbnb saved the day. Just a few weeks out we found a flat renting for about $180/night. Split three ways, it was far more cost effective than paying per bed at a hostel. A two-week event, we found three days was about right to see all we wanted to see without breaking the bank. You'll want to make sure you exchange cash in advance as most American credit cards aren't accepted at the actual event. 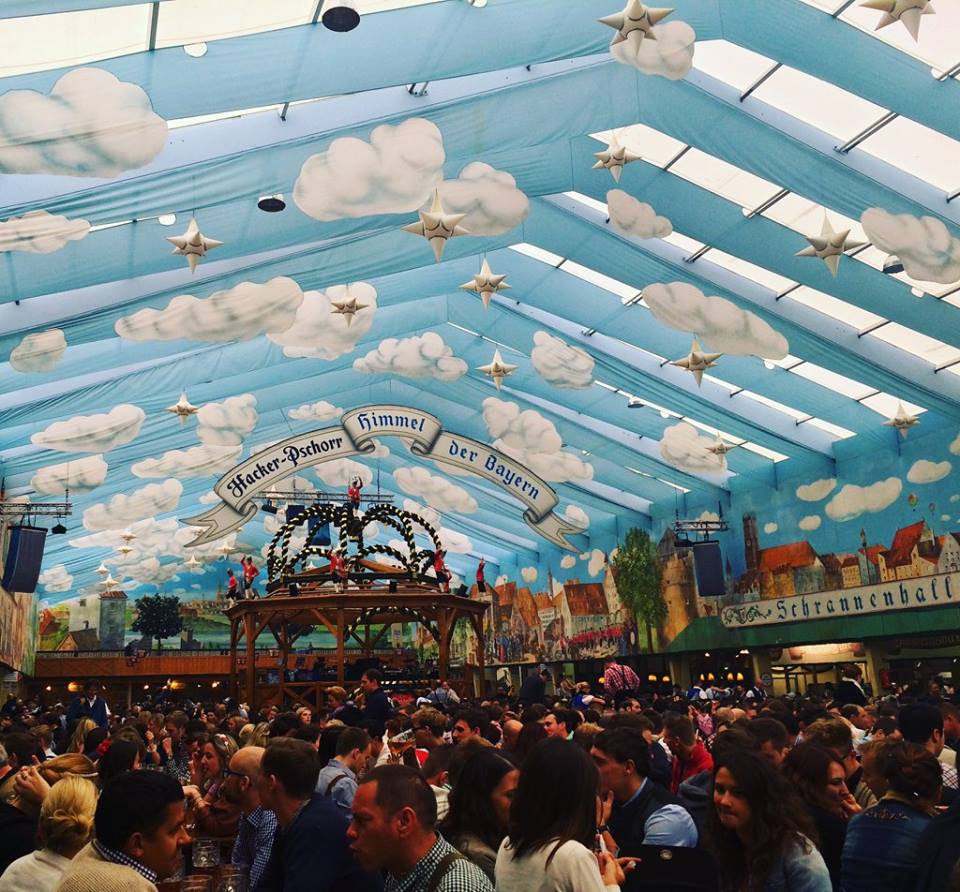 For most of your life, you’ve been conditioned to think that the biggest parties occur on the weekend. This is also true at Oktobefest, albeit a shitshow, but you’ll likely be looking on from beyond the velvet ropes and less than friendly bouncers (for once being a cute girl didn’t work). With 14 main beer tents, each is unique in ambiance, food and beverage offerings, and policies so you’ll want to experience as many as possible in the time you’re there. During prime days and hours, most are completely reserved (by German companies months in advance), but off-peak days during the week (when locals are at work) makes it much easier to finagle. Spend a few hours in each getting a taste of the atmosphere and move on – unless it starts getting really busy, in which case, your chance of getting into another is less likely and you don’t want to risk giving up your seat. A few tents offer standing room only, but after hoisting those steins and cheersing repeatedly, you’ll want a spot to park it for awhile. 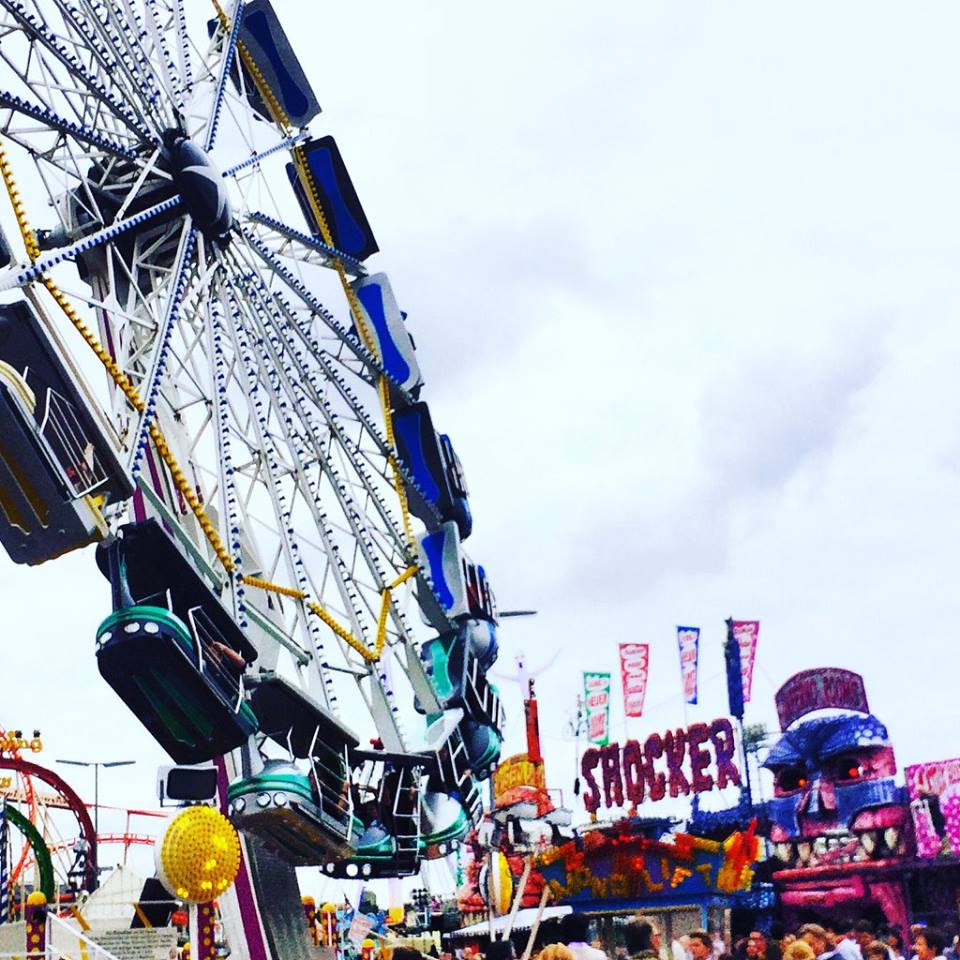 For the best chance of getting in the tents, don’t come after 5 p.m. -- it’s when all the locals are getting off work and the most tables are reserved. In fact, we had the most fun Sunday morning at 10 a.m. – there was room to breathe, no wait for the rides, and it was easy to get a drink. People started flowing in by 11 a.m. and there was already a band playing. By 6:30 p.m. as the sun goes down, it starts to get really sloppy. A liter is a lot of beer and people have put back quite a few by then. There’s more pushing, shoving and general stupidity. We used this time to check out downtown Munich, and found it a great opportunity to visit the original Hofbräuhaus. 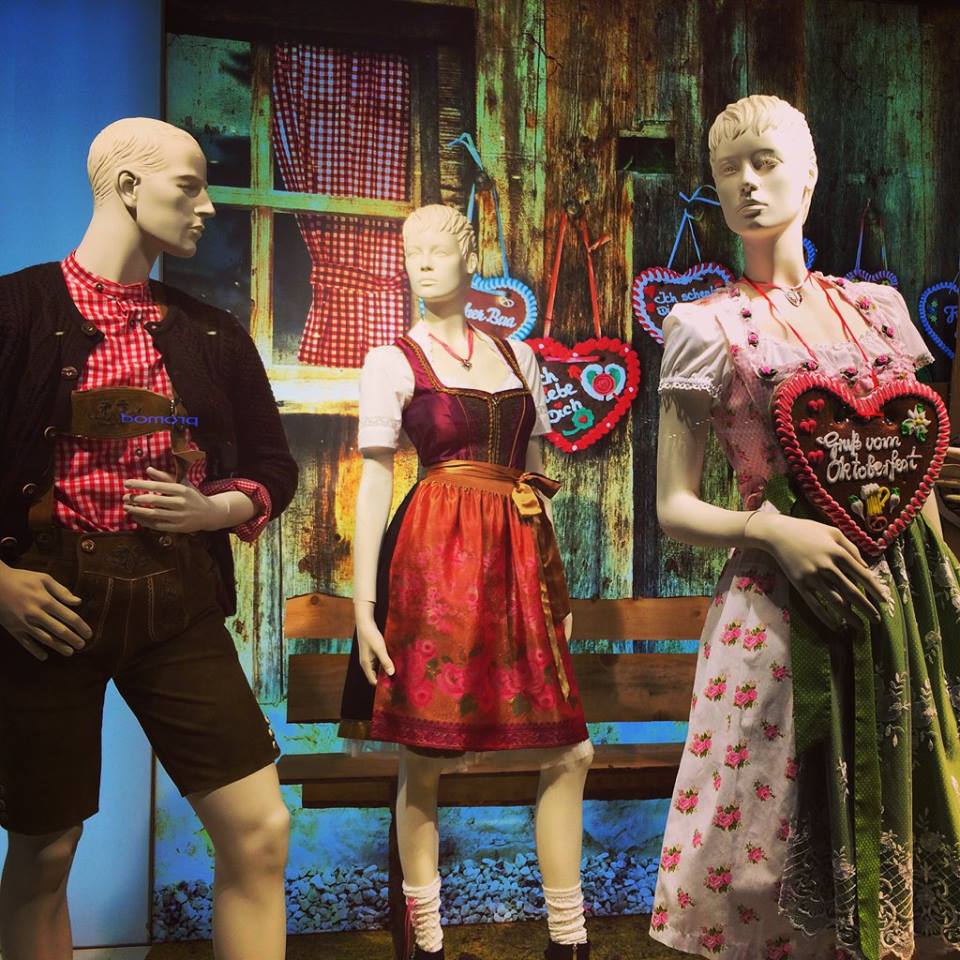 Bavarian culture is part of the experience. My friend scoffed when I told her I was packing a dirndl, warning me that I’d look like a tourist. Au contraire, if you’re not wearing the traditional attire, you are much likelier to stand out. While we may buy these beer wench outfits from a costume shop, over there, it’s their traditional garb, sold in normal clothing stores and even the airport. With each one more impressive than the next, it’s a parade of pieces that have been handed down from generation to generation (plus awesome braids and flower crowns). 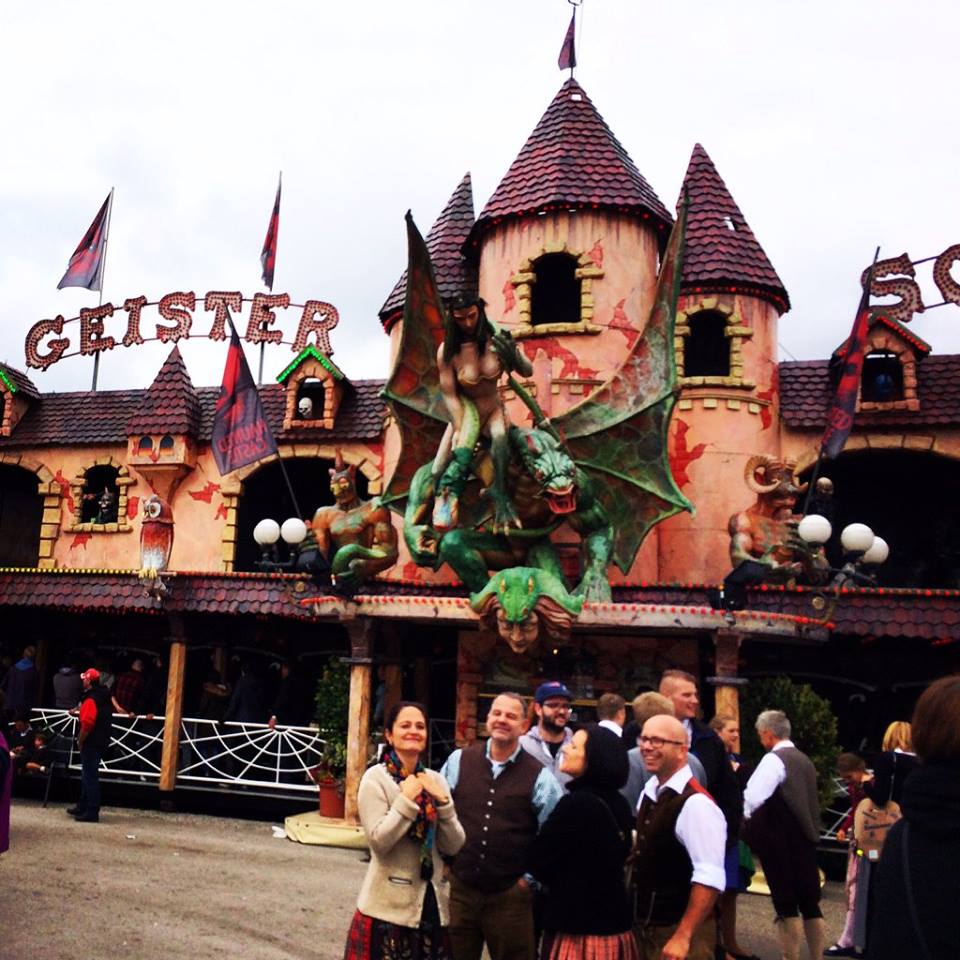 It’s Not Just about the Beer

The biggest surprise of Oktoberfest was not the beer at all, but the Carnival-like atmosphere. There were tons of rollercoasters, haunted houses, thrill rides, and even a flea circus (I didn’t know those really existed) spanning about a mile radius – and yes, you’ll even see children there. Then there's the food. While Germany is primarily known for it's sausages, there are pretzels as big as your head, flavored nuts, spit-roasted meats, fish, and some seriously delicious delicacies like spaetzle, German mac and cheese. You can even find wine and cocktails from a few vendors if you look hard enough, but don’t dare ask for water; they’ll look at you like you have three heads.

How to Not Be a Tourist at Oktoberfest