Whatever your religious preference, you don’t have to subscribe to any particular belief structure to appreciate a well-designed church. These grandiose marvels are as visually stunning on the exterior as they are on the interior. With all the impressive UNESCO-listed edifices in Germany and given their transcendental power, it's hard not to feel a connection to something greater as you explore them. 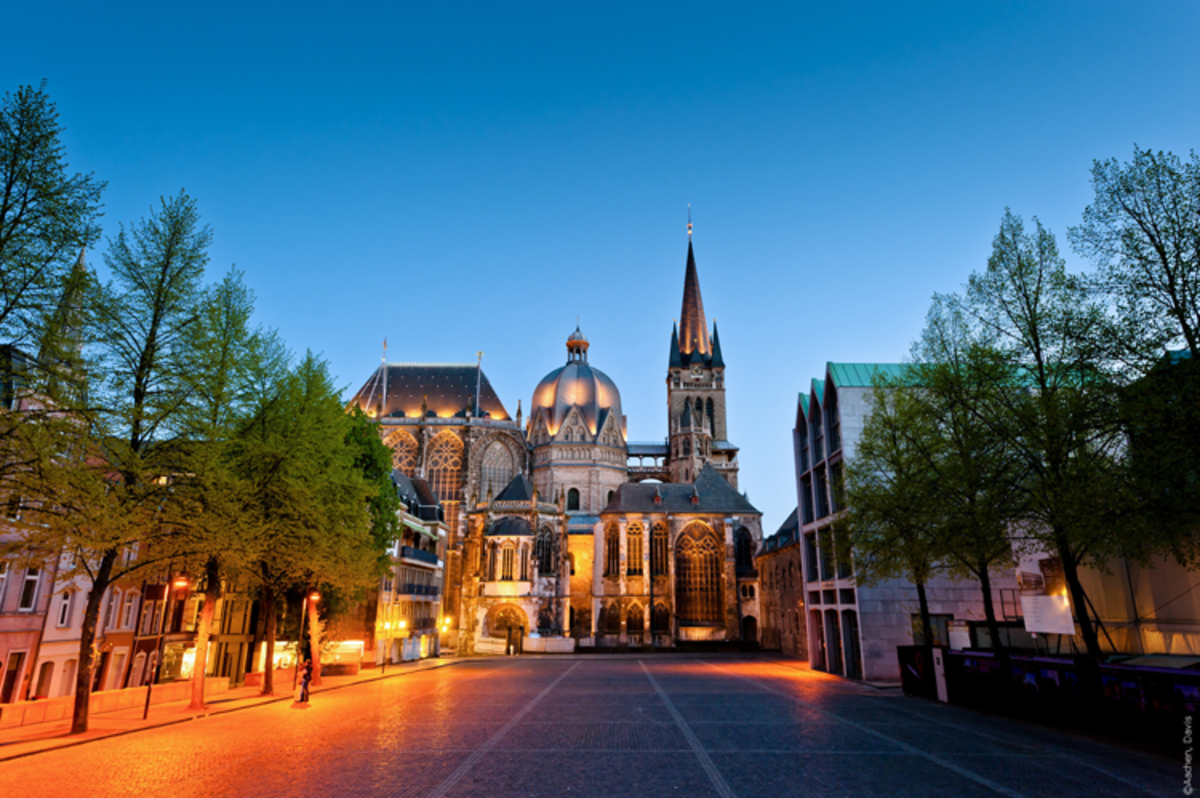 Celebrating 40 years as a UNESCO World Heritage Site, Germany’s very first designated UNESCO World Heritage Site is brimming with cultural importance and history. The Father of Europe himself, Charlemagne, designed this chapel in honor of his love of Rome around 800 AD. While it's now his final resting place, the cathedral was also a place where countless German emperors were crowned for more than 600 years. The treasury overflows with antiquities from medieval times and still serves as an important pilgrimage site for devout followers. 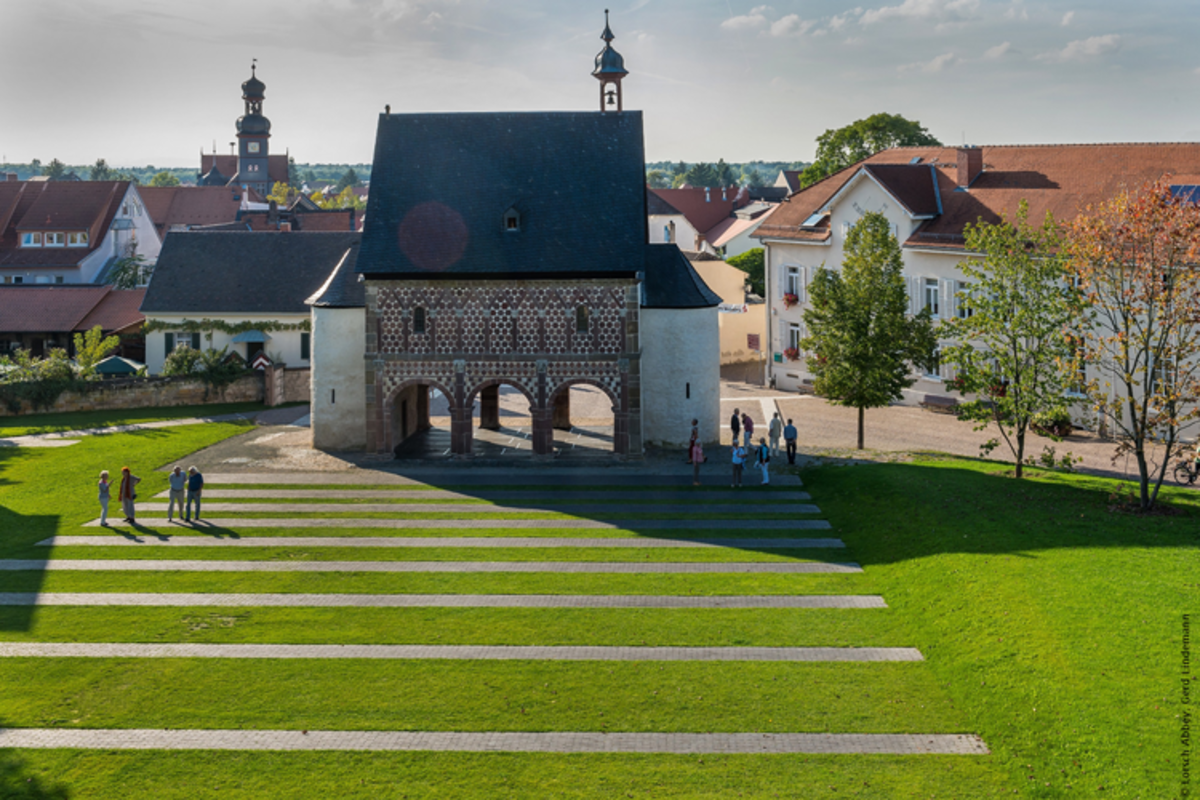 Considered the jewel of the Renaissance Period, the “king’s hall” in Lorsch Abbey is one of the most impressive — and most mysterious — architectural gems in Germany. No one is truly sure what the purpose of the building served, but that doesn’t take away from its stately power. 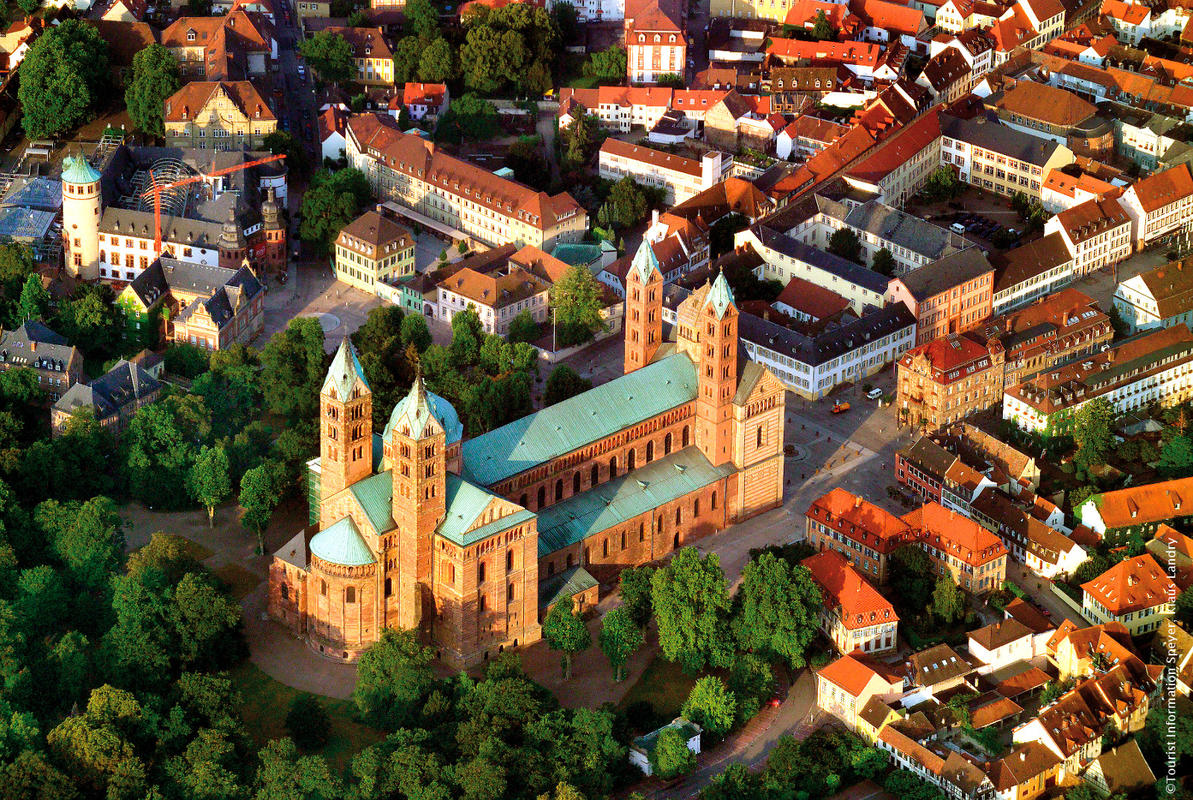 Ambitiously set out to be the largest church in the Western World back in 1030, Speyer was destined for greatness from the very beginning. Today, it is still the world's largest surviving Romanesque church and the centerpiece of Rhineland-Palatinate. 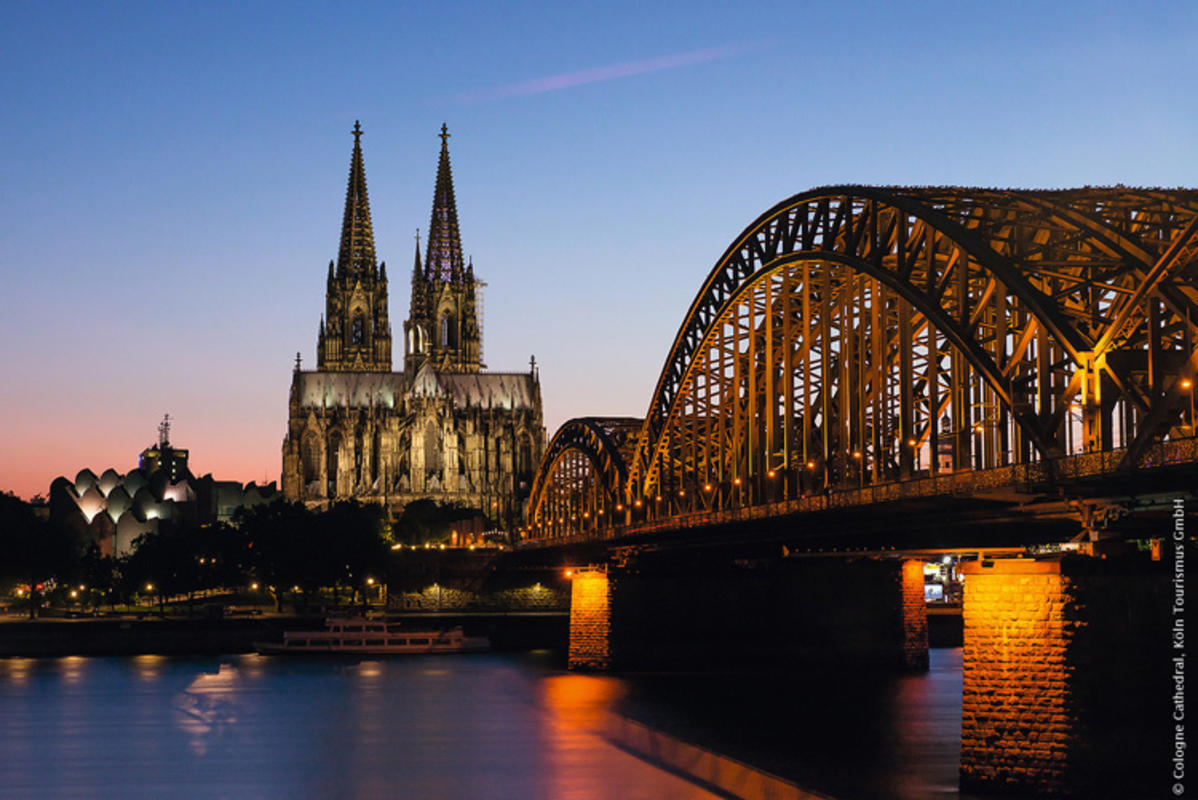 Drawing more than six million visitors a year, Cologne Cathedral is one of Germany's most popular tourist attractions by far. Modeled after Notre Dame, Cologne Cathedral is more than an architectural marvel though; it also houses the remains of the Three Kings that visited the baby Jesus in Bethlehem. Today, the two towers are the tallest dual spires in the world and offer sweeping views of the surrounding area. 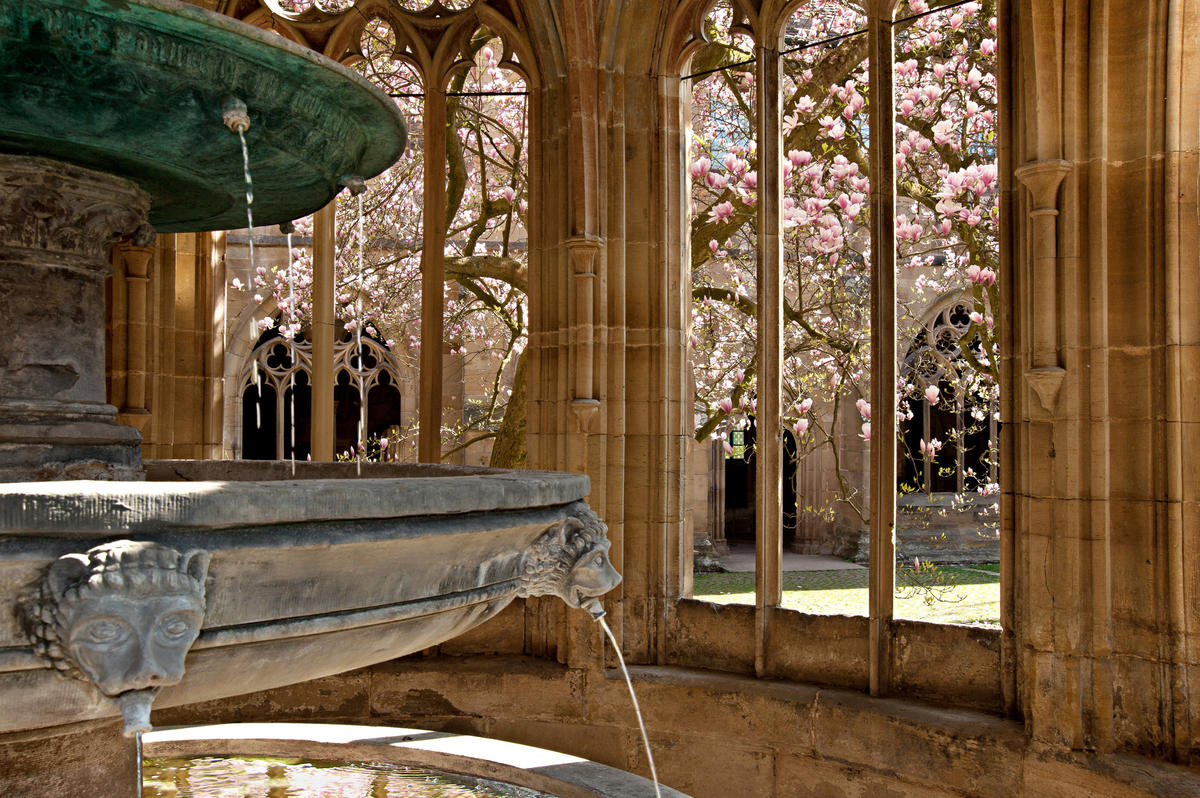 Built by monks, Maulbronn is the best-preserved monastery north of the Alps and is one of three medieval monasteries you can see along the Northern Black Forest Monasteries Route. Aside from serving as one of the most detailed and most pristine monasteries from the Cistercian Age, Maulbronn is also a classic language school that still runs today. It's funny to think that the complex wouldn't exist if it hadn't been for a stubborn mule that found the natural spring that runs underneath the fountain in the center of it all. 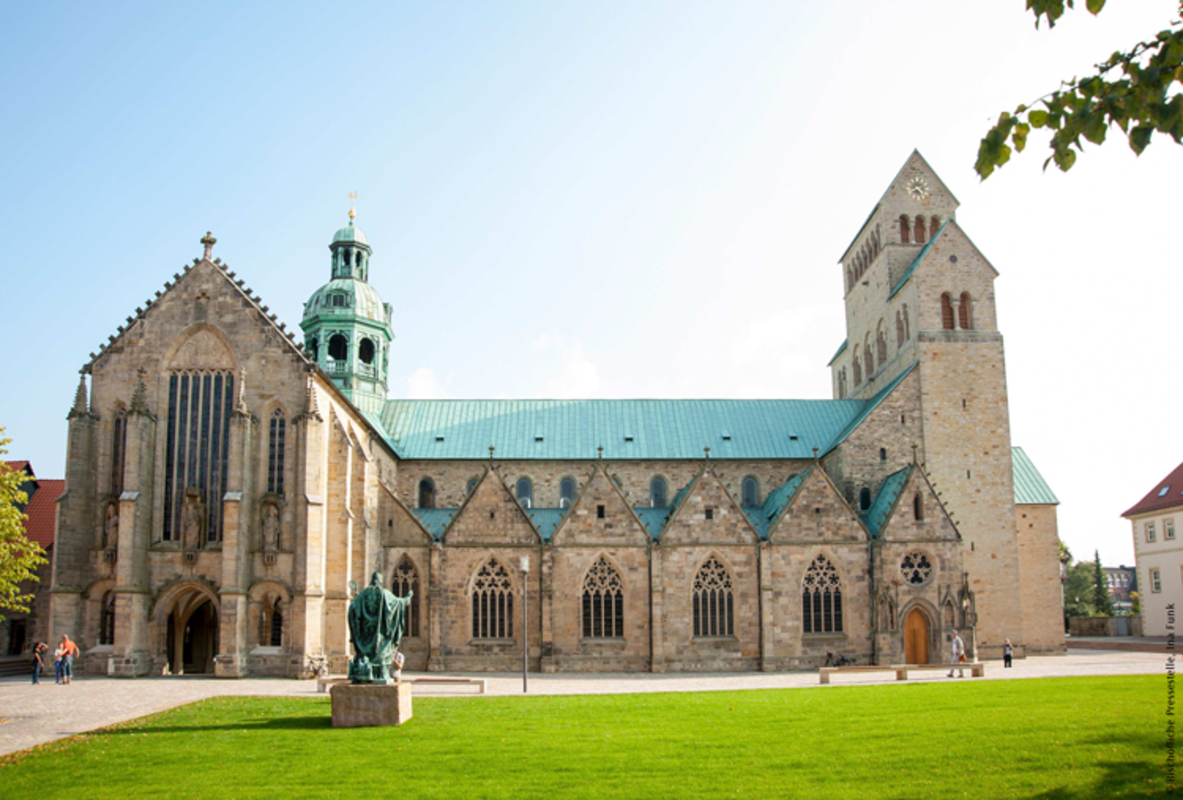 Despite its population size, the city of Hildesheim has one of the most outstanding numbers of historical sites in the world. As two of the oldest Episcopal churches in Germany and greater Europe, St. Mary’s and St. Michael’s are shining examples of early Romanesque architecture and of the history brimming within Hildesheim. Known by locals as the “heavenly castle,” St. Michael's Basilica houses a dazzling collection of art, many of which is painted directly onto the wooden beams and walls. However, it's what is literally growing within its walls that is truly mind boggling. Located in the center of the courtyard, visitors will find a dazzling rose bush that, at 1,000 years old, is believed to be the oldest in the world. 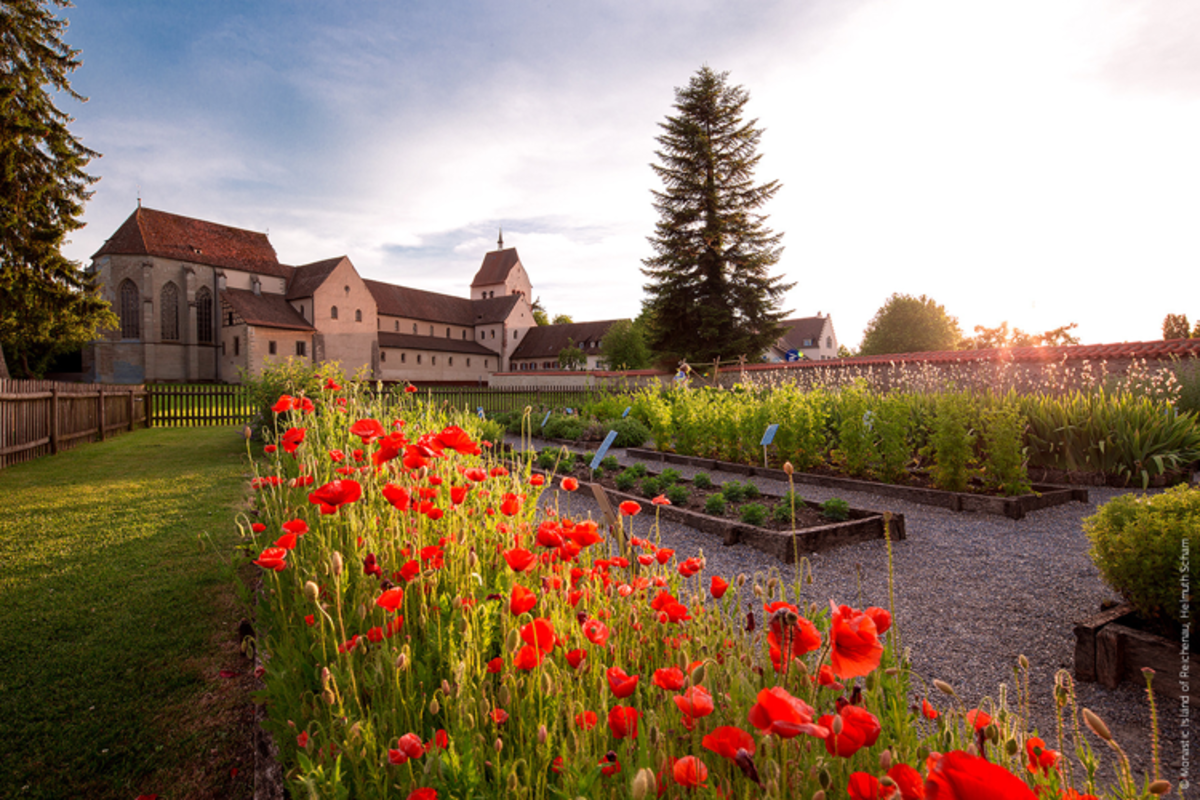 Once a place to hold meetings of the minds during the time of the Carolingians and Ottonians, the Monastic Island of Reichenau was an important intellectual hideaway for the period's greatest thought leaders at its three Romanesque churches. That's not to say this was an island full of stuffy, bookish monks though. They had their fair share of free time for leisurely pursuits like fishing and even winemaking. In fact, historians speculate some of the world's first vineyards were planted on this very island, and today's visitors can pick their own grapes straight from the vines as they visit (you just have to bring along your own bucket). We'll cheers to that. 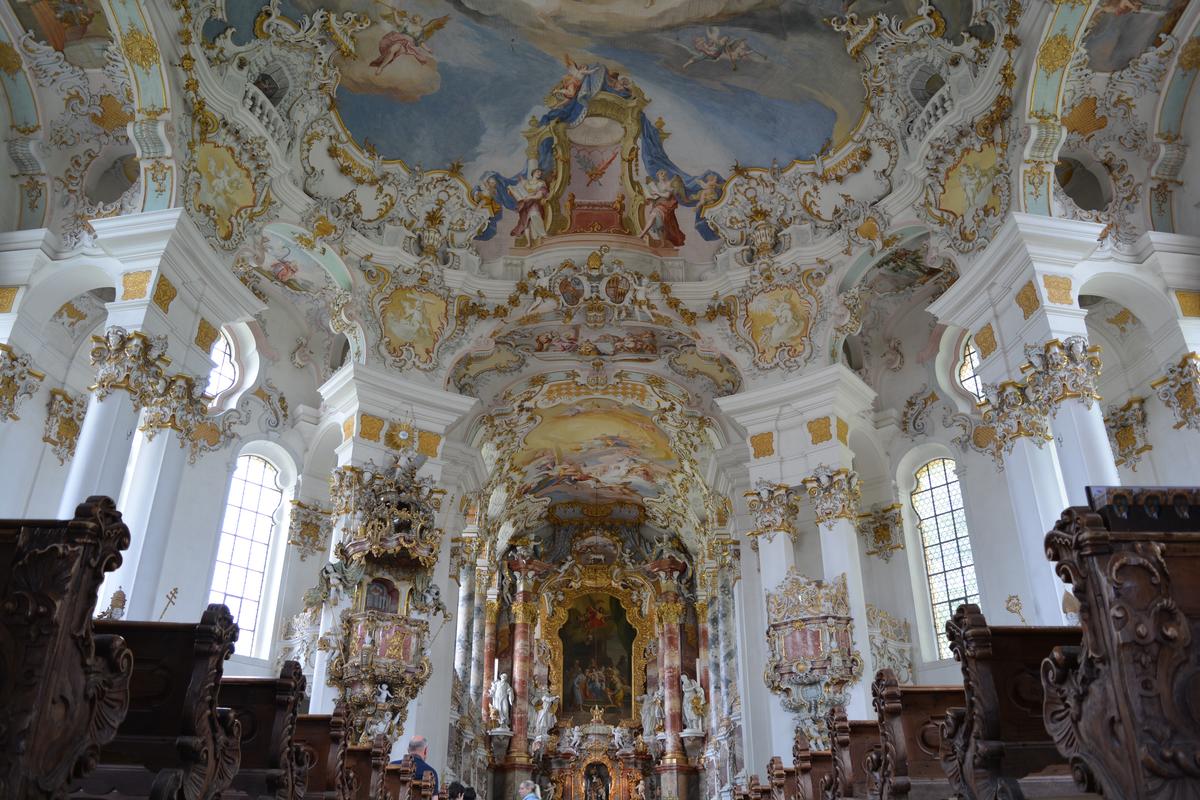 Around one million visitors make the trek to Wieskirche each year in hopes of seeing blood flow from the tears of the statue of the Scourged Saviour. The miraculous discovery was first made in 1738, drawing in thousands from across the world as the news spread and ultimately leading to the creation of the church it's currently housed in. Today, the pilgrimage church is thought to be a perfect example of Bavarian rococo architecture and remains one of the world's most secluded churches. 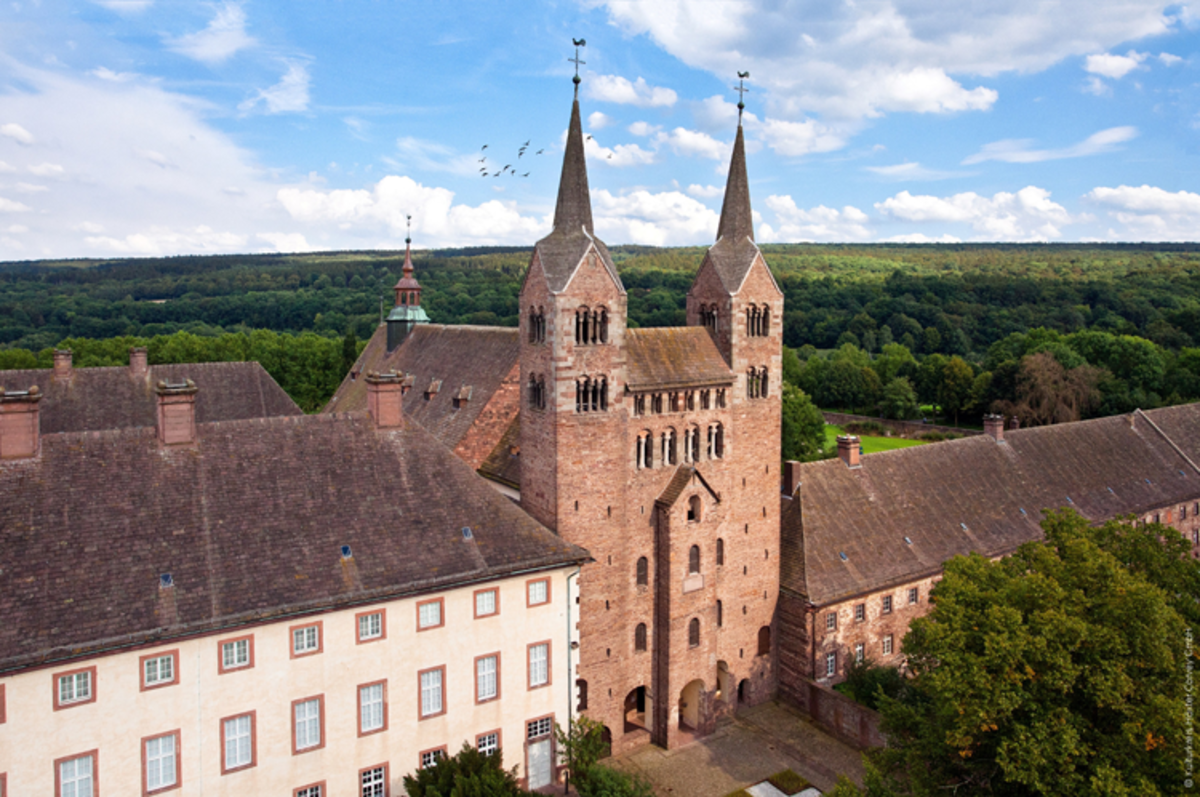 Without the Carolingian Empire, the medieval empires of modern-day Germany and France would likely never have been created. That's why Carolingian Westwork and Civitas Corvey was named as Germany's 39th UNESCO World Heritage Site. Here, visitors can explore the only remaining structure still left on Earth from the Carolingian Empire and walk through an equally impressive (though not quite as old) 18th century library with more than 75,000 manuscripts on display. While its buildings have worn numerous hats since it was first constructed as a Benedictine monastery during the 9th century, the cultural significance of the site has not waned. 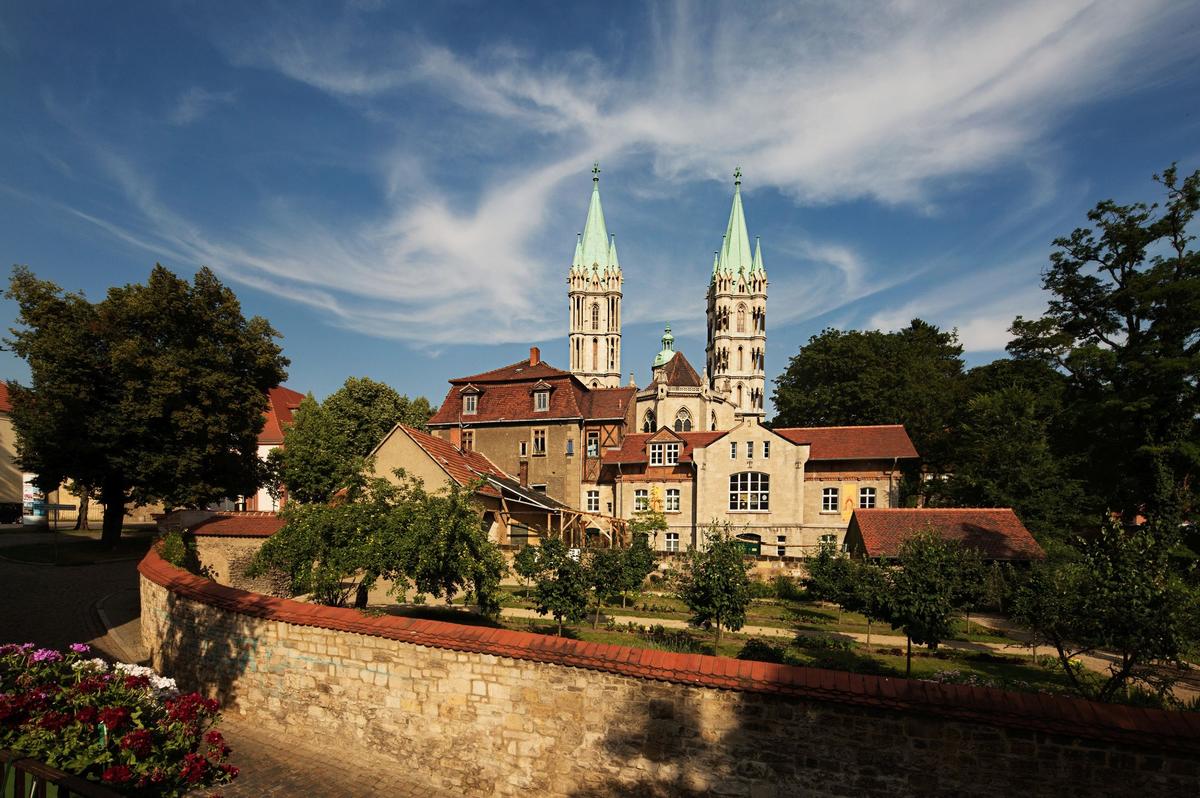 Recently added to the UNESCO World Heritage Site list, Naumburg Cathedral is one of the most exceptional examples of architecture from the High Middle Ages. Construction on the cathedral began in 1028, and, while the exterior is certainly captivating, the interior holds some of the finest masterpieces in the world. Inside the western choir of the cathedral, visitors can gaze upon the founders of the cathedral and two of the most important women from the time period: Uta of Naumburg, who is said to be one of the most beautiful women in history, and St. Elizabeth, arguably one of the most beloved and revered. Both the choir and the life-sized statues of the women were created by the Naumburg Master workshop.