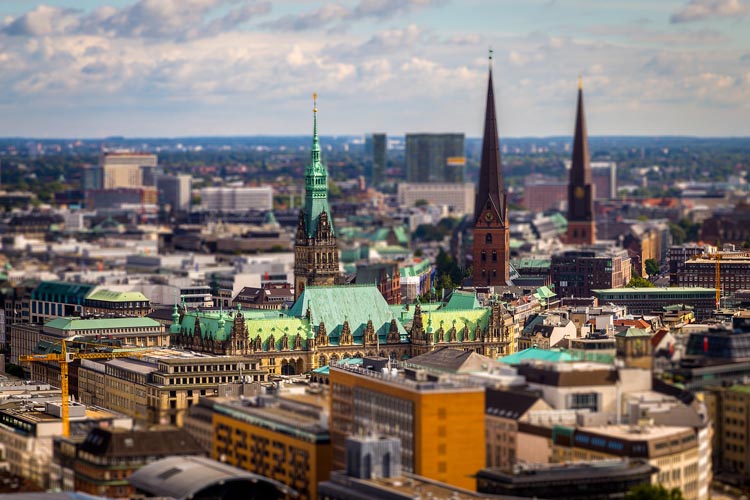 Plotting a course for the northern Germany is a great way to explore the beautiful country, and those travelers hoping to spend some time in the country’s second largest city may want to learn some fun Hamburg facts.

First is the city’s official name, The Free Hanseatic City of Hamburg. The title actually comes from the name of the first castle built on the town site under orders from the famed Emperor Charlemagne in the year AD 808. The castle was later designated the seat of a Roman Catholic bishopric in AD 834 and joined with the neighboring city of Bremen just two years later.

Modern Hamburg stands apart from many of its contemporaries for a number of architectural quirks not common among larger cities. For one, there are no skyscrapers to be found in the German industrial capital. Indeed no building larger than 10 floors has been built in Hamburg’s extensive history. The city is also home to the largest number of bridges for a municipal area, with 2,302 spans allowing citizens to cross the numerous small canals that wind through the burg.

Hamburg also helped launch the career of possibly the biggest musical group of the past 100 years, the Beatles - who frequented the Star Club which still stands in the city’s St. Pauli district.

The Top Travel Destinations According to Travel and Leisure