Amazing Animal Encounters in the Galapagos

Keep the camera ready and don’t miss these amazing animal encounters while you’re there. 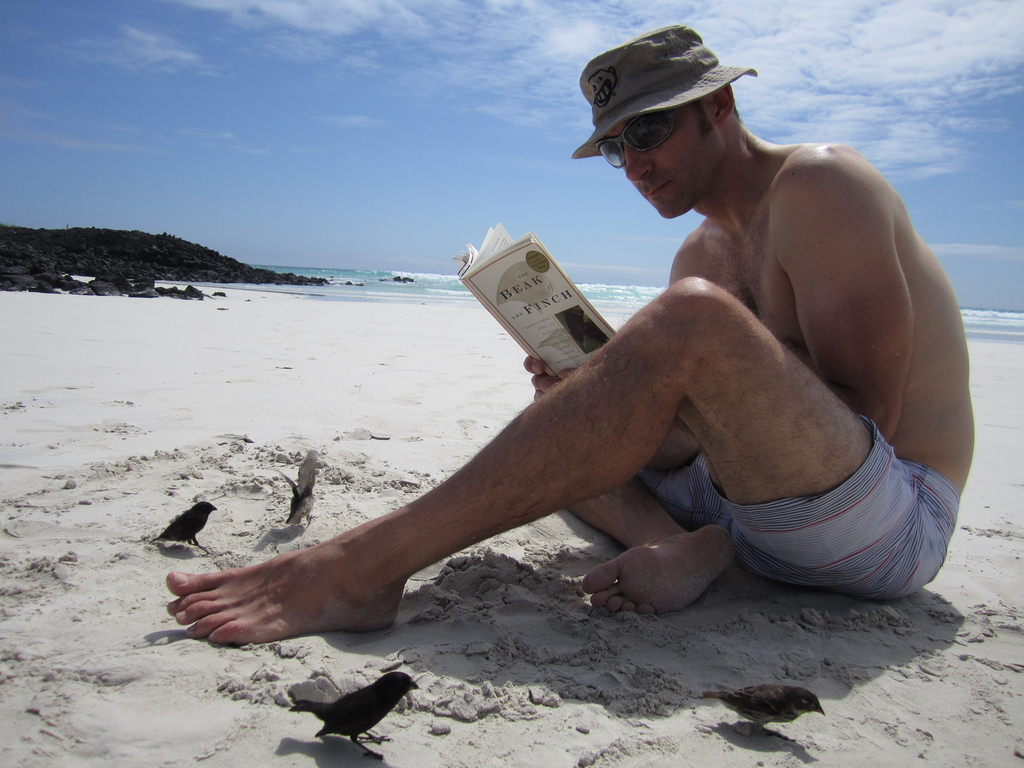 The One That Started It All

All the hype about the Galapagos Islands began with Darwin's Finches. When Charles Darwin began studying them in the 1800s, he noticed each of the finches had a different type of beak, sparking the theory of evolution. Today, there are about 13 different species that call the islands home. No matter which island you’re visiting, you’re virtually guaranteed to have a close encounter.

The iconic Galapagos tortoises are the island's namesake. As the largest, and in some cases the oldest, animals in the world, they’re essentially king of the Galapagos animal kingdom. They're usually very docile (and photogenic) with tourists. All the same, when you do go in for a selfie be sure to respect their space and retain a bit of distance. 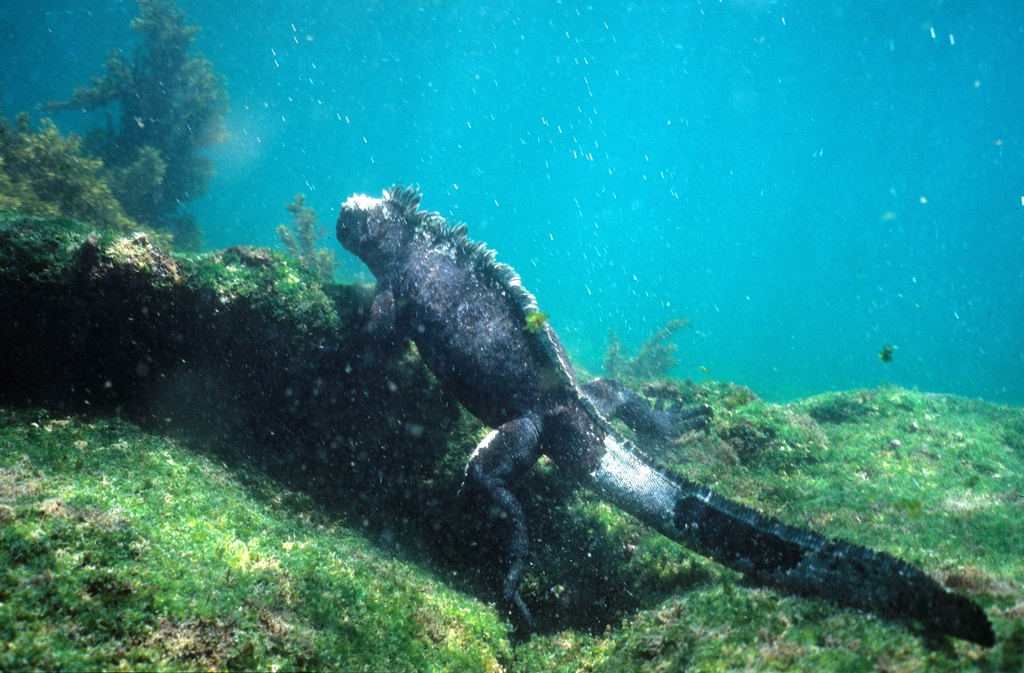 Each island in the Galapagos is known for a different kind of snorkeling adventure. The naturally colder waters along Isabela Island attract an array of sea life, including sea turtles and the occasional shark. Hardcore snorkeling and adventure enthusiasts should make time for Ferdinand Island too. One of a handful of islands that offer snorkeling with penguins, only Ferdinand Island will put you close to the world’s smallest penguins, sea lions, dolphins, and even marine iguanas. 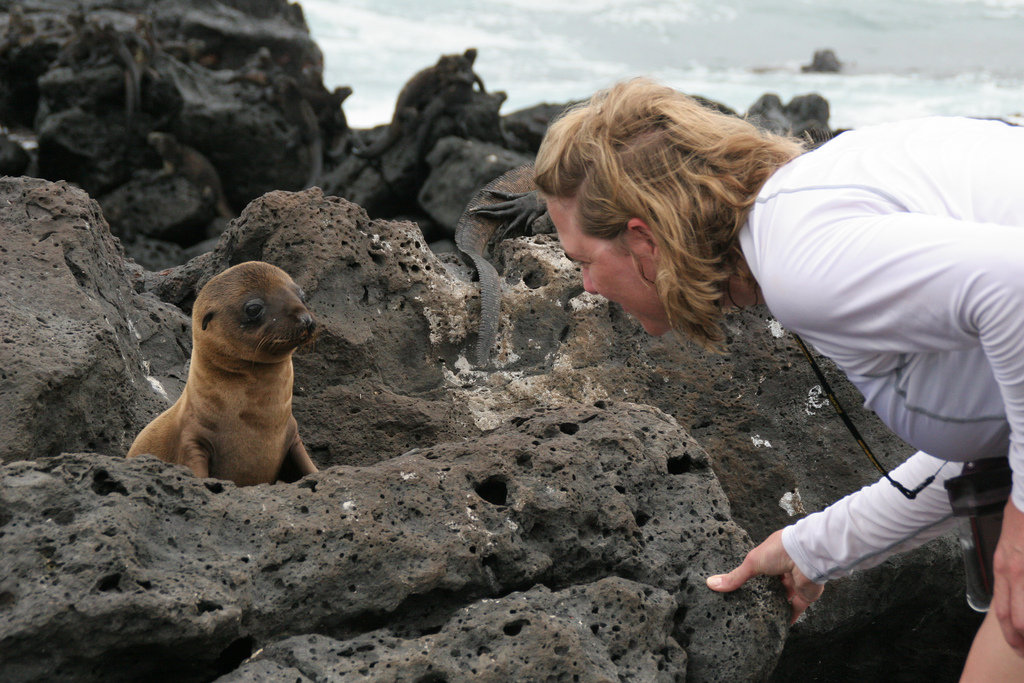 After the giant tortoise, sea lions are king of the hill in these parts. While the younger ones play in the water with tourists, the older ones aren’t shy about catching some rays along the sand. They’re naturally curious about humans and don't care if you join them. As with all animals in the Galapagos Islands, be sure to give them a respectful distance.