What to Do in Dover: The Capital of America’s First State

Approximately 90 miles south of Philadelphia, PA and 90 miles east of Washington, DC resides the historic city of Dover, Delaware. The second largest city in America’s first state, it is also one of the fastest growing due to the relatively low cost of living. If you happen to find yourself in America’s first capital, here are a few attractions that just may peak your interest. 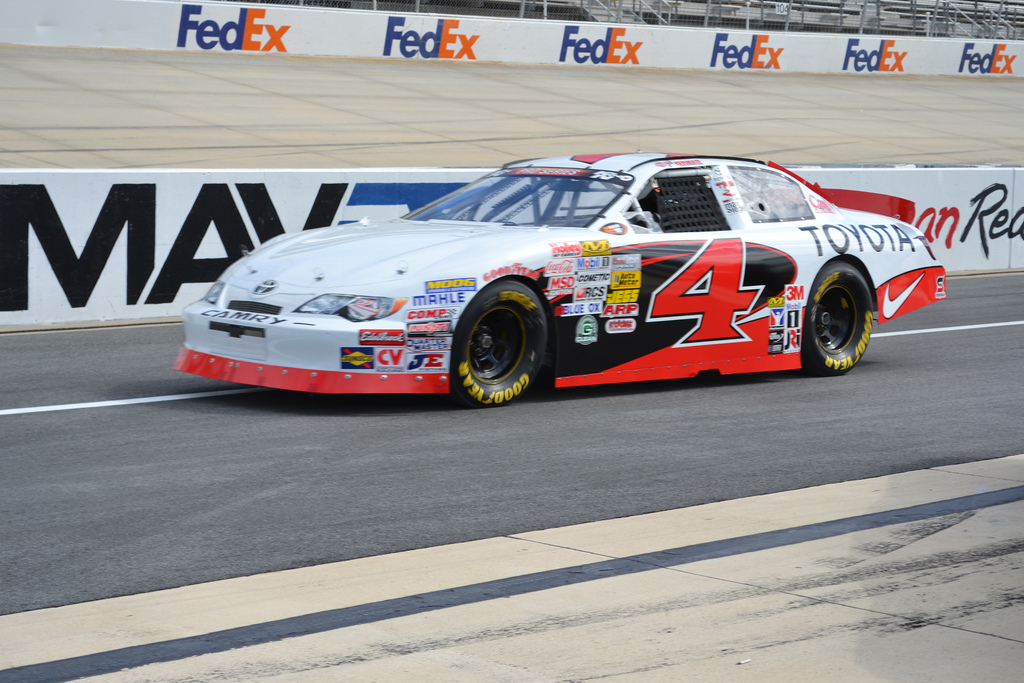 Every year during NASCAR season, the population of Dover grows from 30,000 to 200,000+ with tourists from across the United States coming to catch their favorite drivers at the Dover International Speedway. With one big race in the fall and spring, you can also check out Dover Downs at the Speedway year-round, which features a simulated harness horse track (with live races held November through April), a hotel and a casino for betting and excitement. 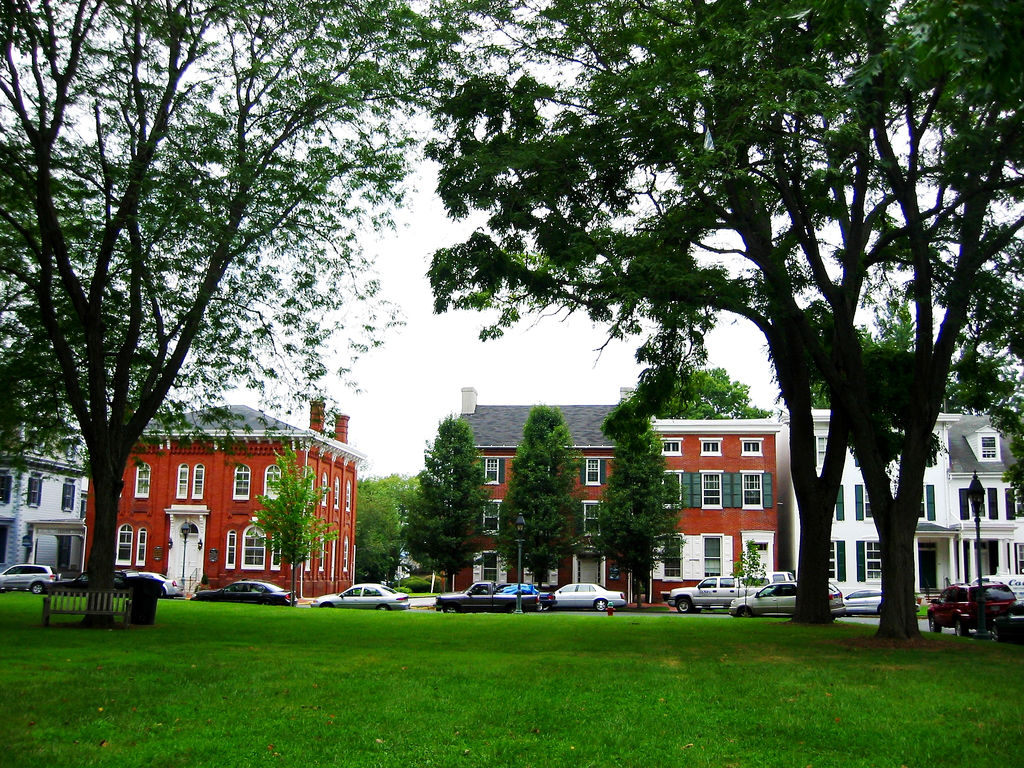 Delaware’s “urban park without boundaries,” don your knickers and follow the trail of historical and cultural sites with free walking tours through the Dover Green, a Colonial-era public square surrounded by old homes, museums and attractions led by historical interpreters dressed in period garb. Along the way you’ll stop at the Biggs Museum, the Delaware Public Archives, the John Bell House and much more. One highlight is the Old State House, the first permanent capitol building in Dover and a focal point of the state's civic life for over two centuries. Built way back in the 1700s, the first floor features an 18th century courtroom while the second floor is the former chamber of the state legislature. 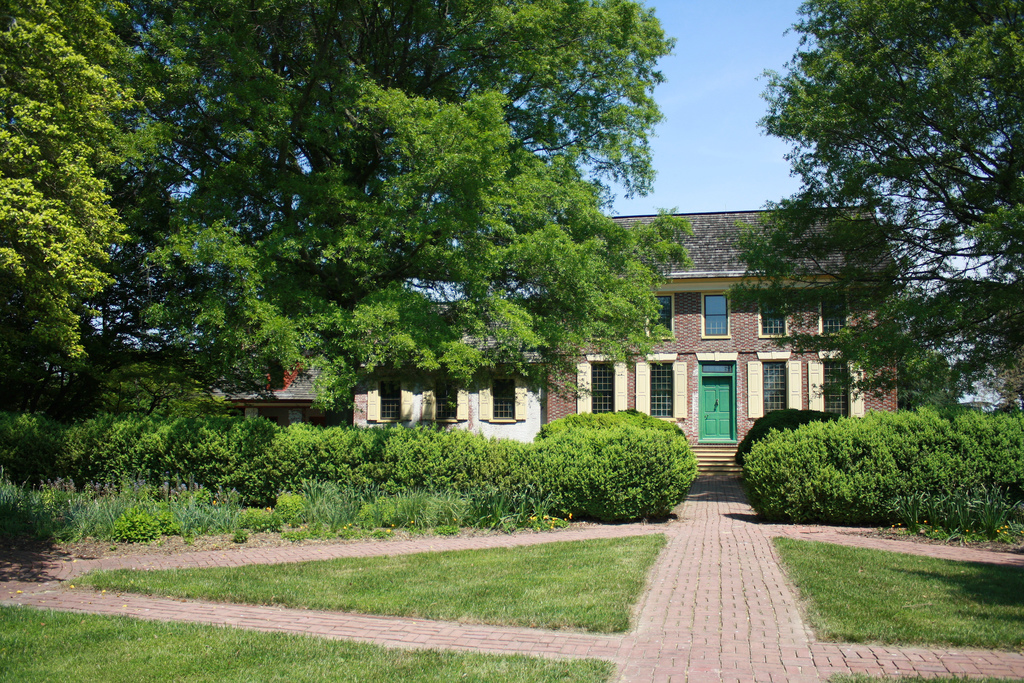 Go on a Mansion Tour

For a more residential look into America’s first state, the John Dickinson Plantation offers free daily tours of one of the US’s Founding Fathers, signer of the Constitution, and "Penman of the Revolution." Another impressive building is the Woodburn Residence, also known as the Governor’s Mansion. One of the finest examples of Georgian architecture in Delaware, Woodburn was a stop on the Underground Railroad and is supposedly haunted as a result so be on the lookout for strange sounds and odd occurrences. 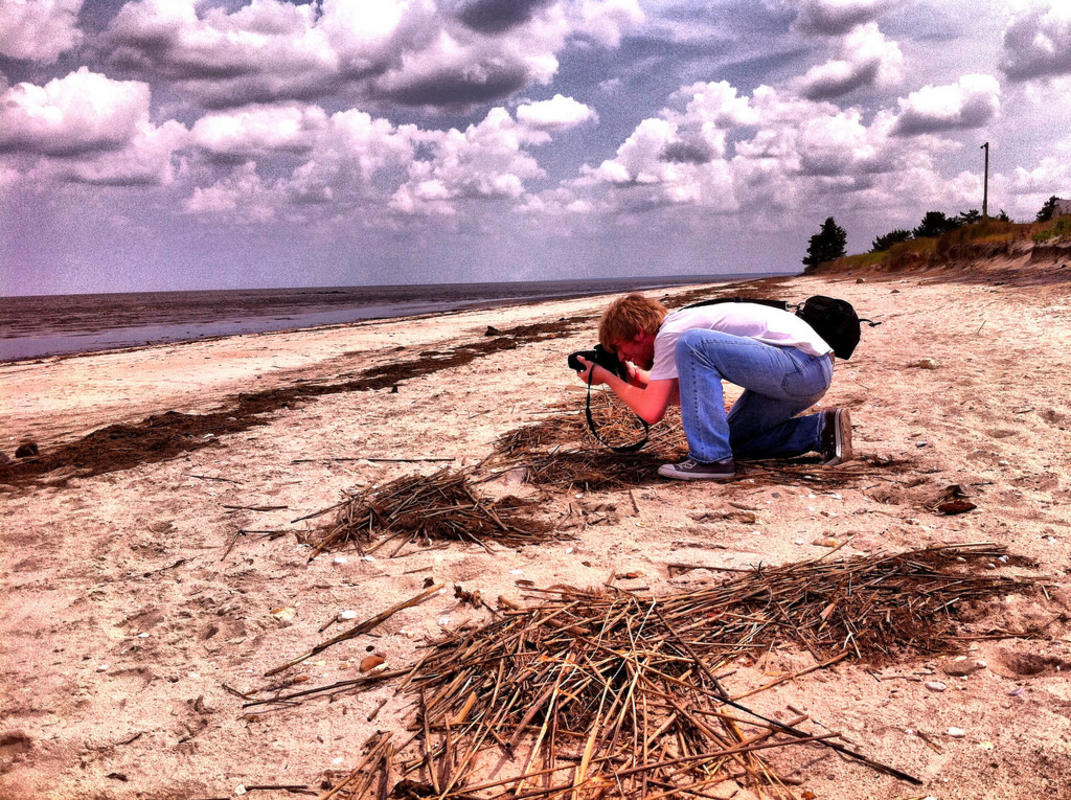 Not just any old beach out east, Pickering is an official sanctuary and breeding ground for horseshoe crabs. The state marine animal and a "signature species" of the Delaware Bay estuary, the creatures are harmless, but if you happen to see one stuck on their back, you’re encouraged to help flip it over. May and June are spawn season, so they’ll be there in droves…will you?