While New England cuisine technically gets grouped together as one genre, Connecticut does have some regional specialties that are worth looking out for. Influenced by both the original English settlers and their plentiful seafood options, food in Connecticut is a fresh take on American cooking. 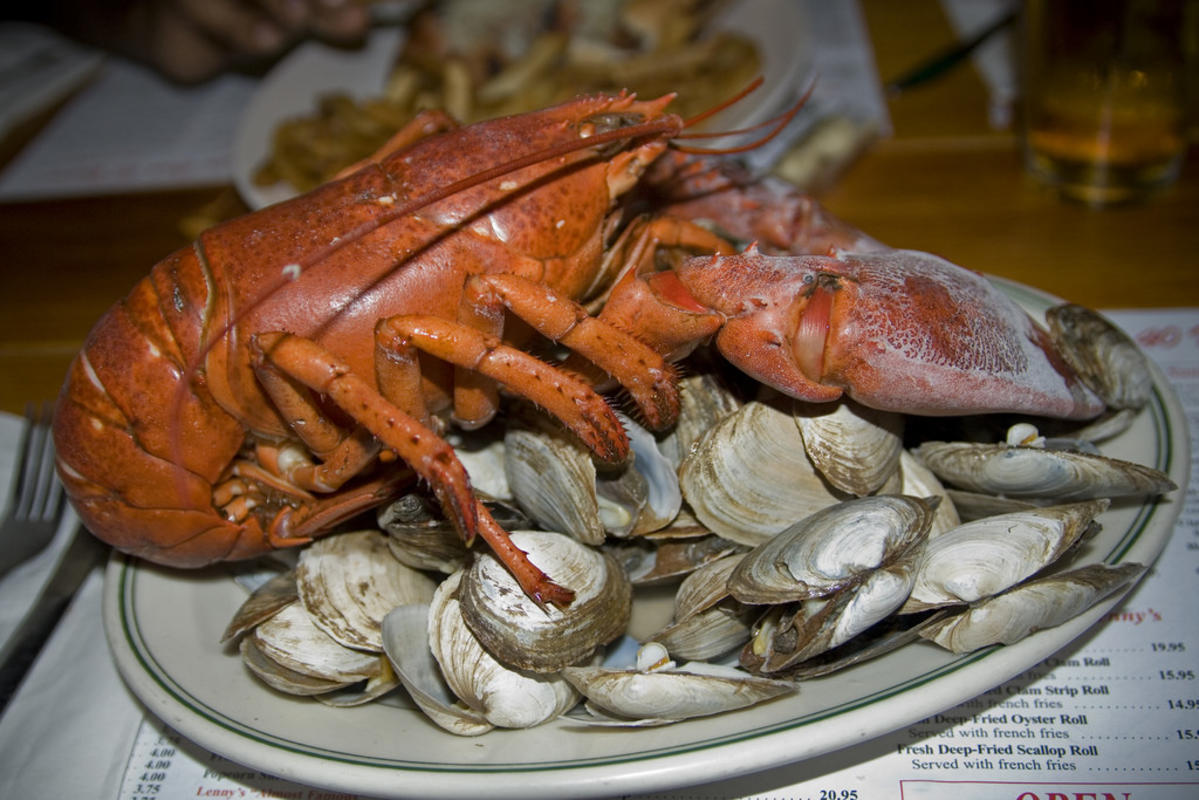 Seafood is an obvious treat anywhere in New England thanks to their strategic location on the Atlantic and while Maine is synonymous with lobster and Boston with clam chowder, Connecticut excels at cod and clambakes. Every summer, the Seaport Ferry in South Norwalk carries hundreds of hungry passengers to the historic 1868 Sheffield Island Lighthouse for the Norwalk Seaport Association's famous Thursday Clambakes with food from Chef Clyde Ripka of Ripka’s Beach Cafe. After a scenic cruise of the Long Island Sound, you’ll enjoy dining under the twinkling stars with a nighttime tour of the lighthouse included. Round-trip transportation and dinner cost $65 - $79 per person. 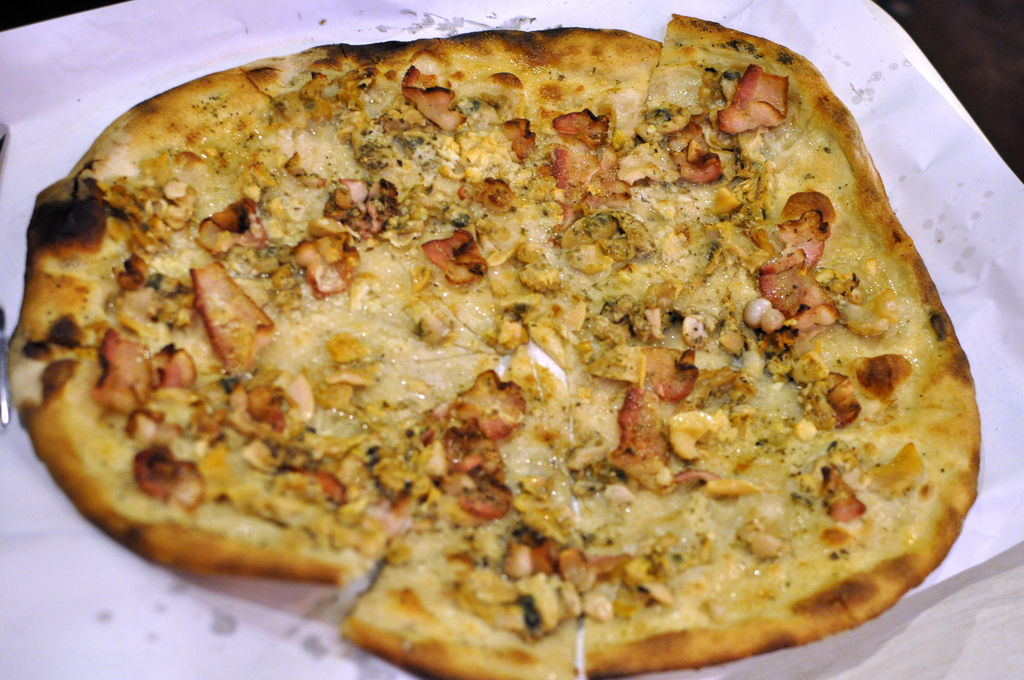 While New York and Chicago-style pizza may as well be their own food group, supposedly the very first pizza in America was actually a New Haven-style Neapolitan pizza. Consists of a crispy brick-oven crust, tomato sauce, oregano, garlic, and just a sprinkling of Romano cheese, you’d have to order mozzarella separately as a topping. Originator Frank Pepe came to New Haven from Italy and began making his signature "tomato pies" in the early 1920s in only two types: plain and anchovy. It wasn’t until the 1960s that Pepe had the idea to use Rhode Island little neck clams as a topping, and the signature White Clam Pizza was born. The original Frank Pepe Pizzeria Napoletana is right in historic Wooster Square in New Haven, but there are also outposts in Fairfield, Manchester, and Danbury for a taste of Italy in Connecticut.

When Puritan settlers arrived in New England, they brought some of their English cuisine with them. Popular fare like baked beans, turkey, cranberries, potatoes, and johnnycakes (which they adopted from the Native Americans) were all preludes to the first thanksgiving. You can still find some of these traditional favorites at taverns across Connecticut like Redding Road House (West Redding), rumored to be one of Mark Twain’s favorite inspiration spots, and Elias Child House (Woodstock), a historic Bed and Breakfast where you can participate in meal preparation over an original hearth dressed in period garb. 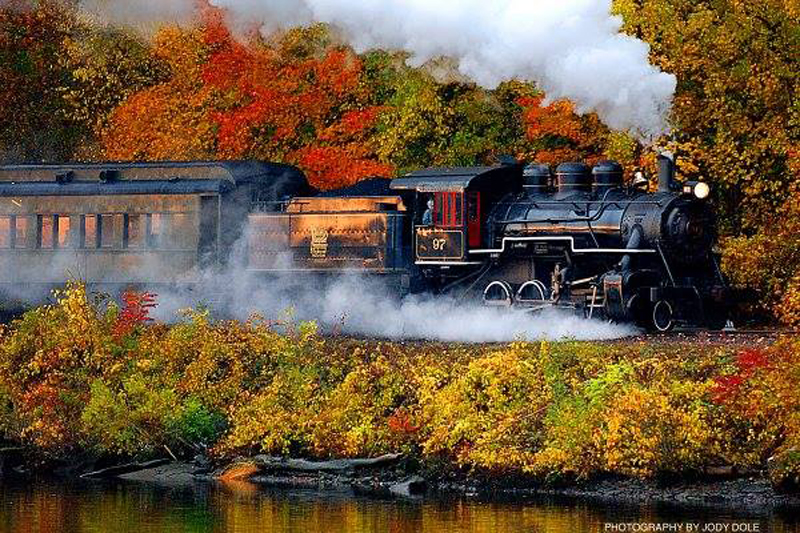 All aboard the dinner train and riverboat

One unique way to see the state is aboard the elegant Essex Clipper Dinner Train, a restored 1920s steam engine with vintage diesel locomotive. You’ll enjoy a four-course seasonal menu over a 2.5-hour ride across a 12-mile, narrated round-trip journey into the heart of the unspoiled Connecticut River Valley, called by the Nature Conservancy, “one of the last great places on earth,” where you’ll be transferred onto a river boat for a scenic cruise down the Connecticut River. For even better views, you have the option to upgrade to a First Class Car, Open Car in summer, or caboose on weekends.

Attractions in Hartford, One of the Oldest Cities in the U.S.