4 Bizarrely Awesome “Only in Delaware” Festivals (Punkin Chunkin, Anyone?)

While the first state is home to the Clifford Brown Jazz Festival, the largest free jazz festival on the east coast and a number of other big name musical headliners, some of their festivals are more unique. Whether it’s paying homage to their love of scrapple or chucking pumpkins as far as they’ll fly, don’t miss these other interesting events that make Delaware, well, America. 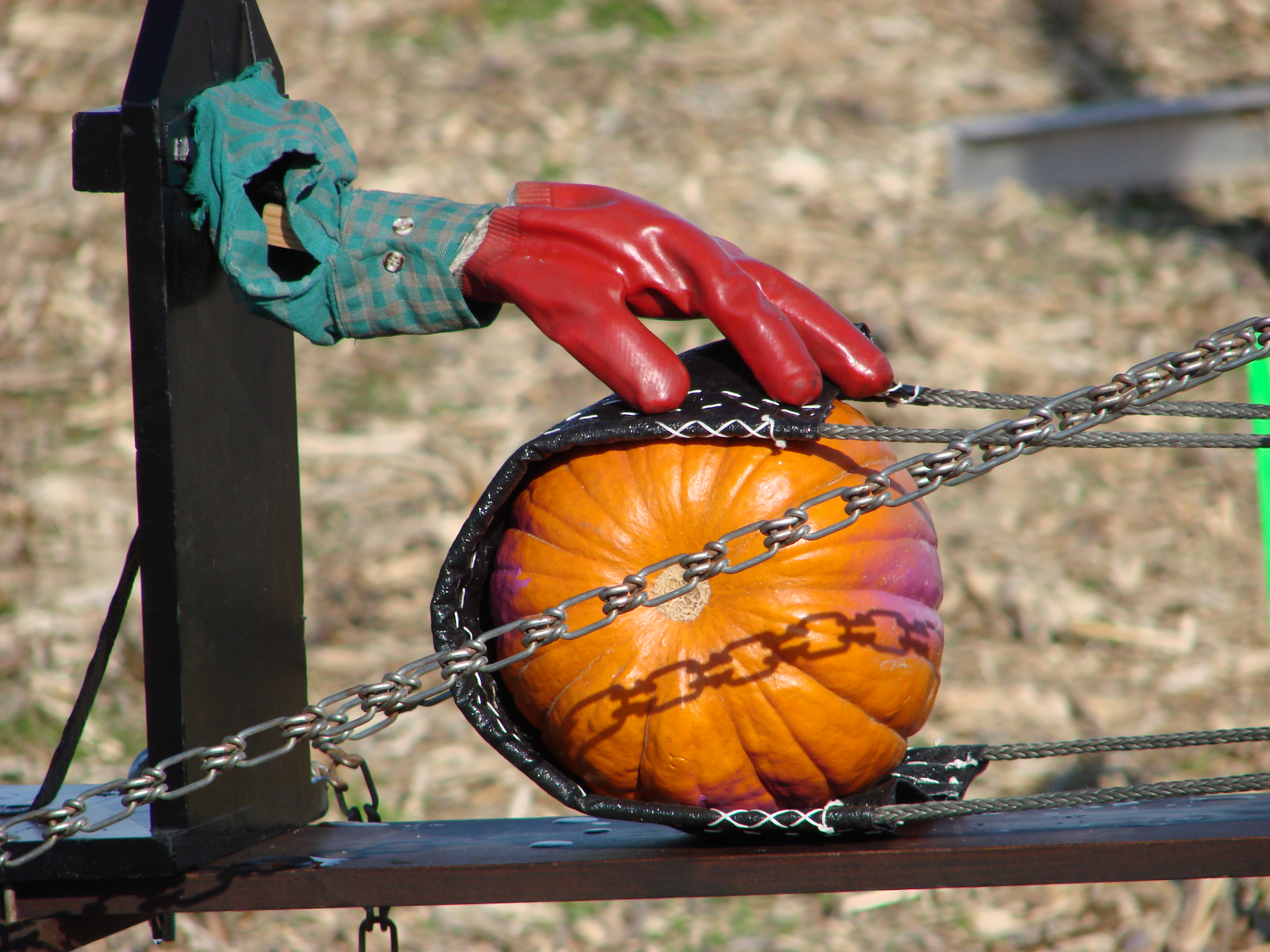 While you may not have known pumpkin throwing was even a thing, yes, there is a world championship and it takes place in Delaware every year in November. But this isn’t just a competition of brute strength. Oh no. Slingshots, catapults, and cannons are used in different divisions. With anyone allowed to enter, it’s a competition of backyard engineering; with DIY enthusiasts Macgyvering all kinds of innovative launch mechanisms. Come camp for the weekend and check out the action – it’s all for charity after all. 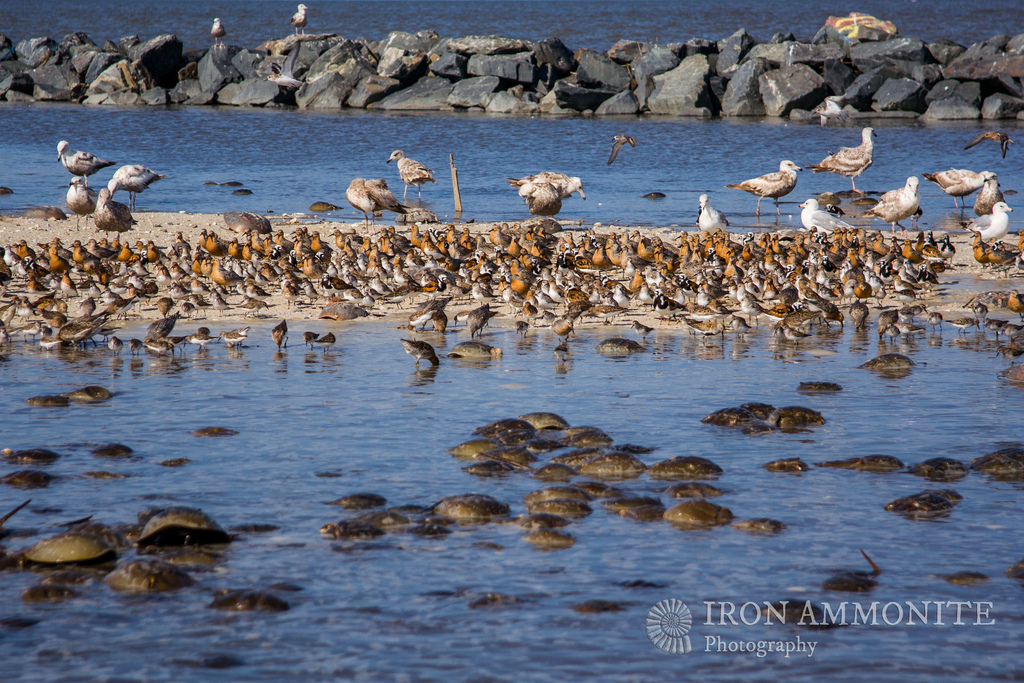 Considered to be one of the natural wonders of Delaware Bay, every May, thousands of Horseshoe Crabs climb onto the beaches to lay their eggs, while thousands of shorebirds stop on their northbound spring migration route to feed on the spawn. A true National Geographic moment, appreciate the ecosystem in action as Mother Nature provides a front row seat to seaside naturalism. 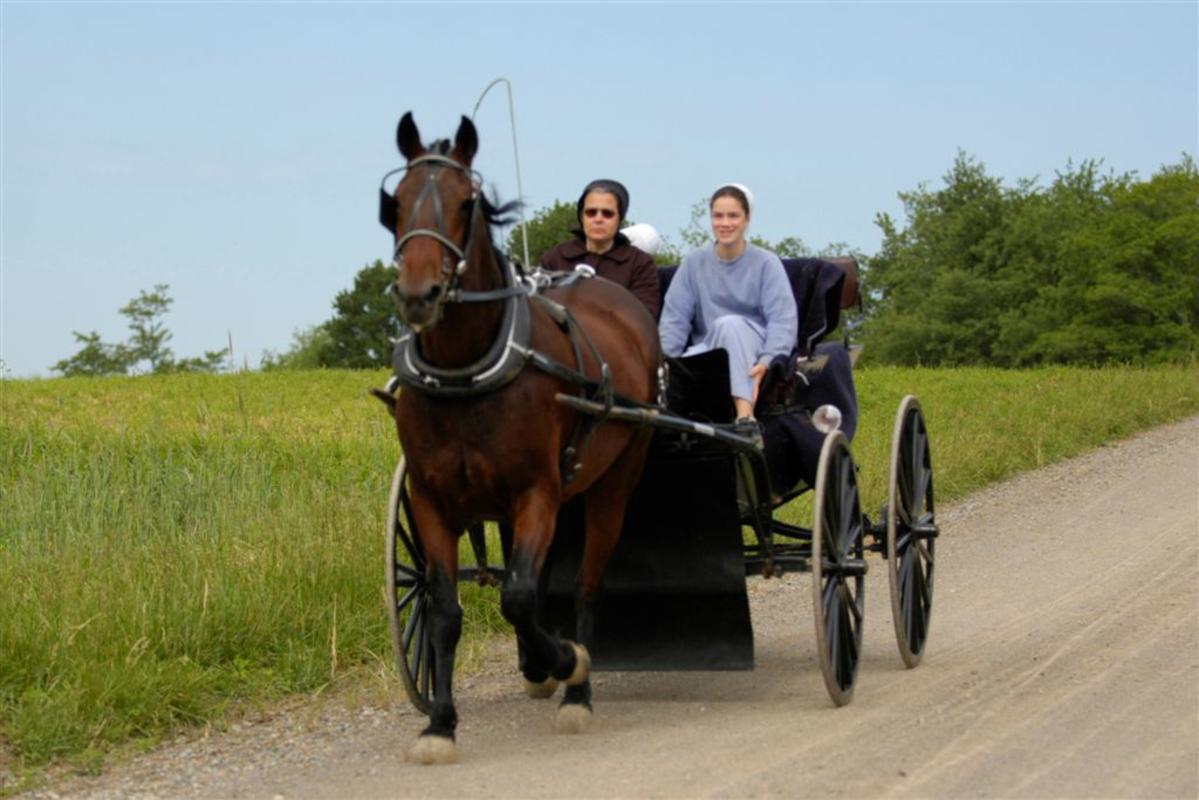 A fun fall weekend, Dover is home to Delaware's longest-running and largest cycling event. With a choice of 15, 25, 50, 62, and 100-mile loops through the beautiful Amish countryside in west Kent County, food stops along the way offer locally-treats as well as live entertainment. The 2014 Bike Tour featured 2,400 cyclists from 25 states and England so come representing your hometown! 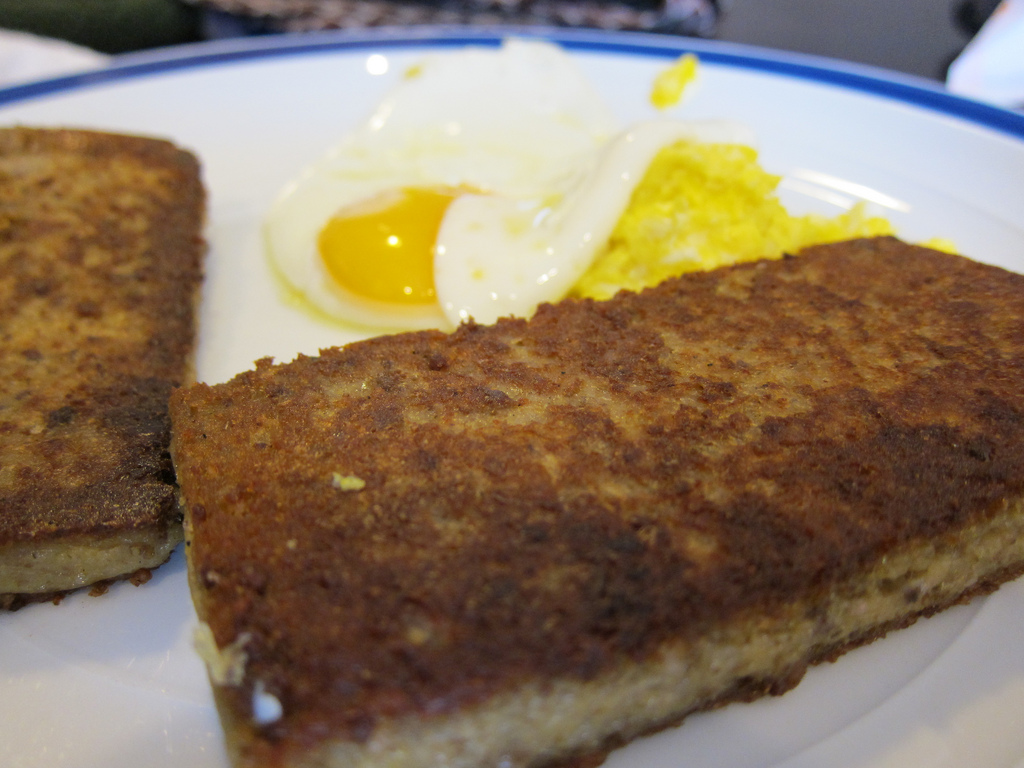 Typically made of hog offal, Scrapple is like a pork meatloaf and one of Delaware’s regional foods. A perfect weekend during apple picking season, enjoy scrapple in all its glorious forms from an “all you can eat” scrapple breakfast to scrapple sandwiches, scrapple carving, and scrapple chunkin’ (Delawareans apparently really like throwing things).