Everything You Need to Know About Traveling to Cuba...Right Now. 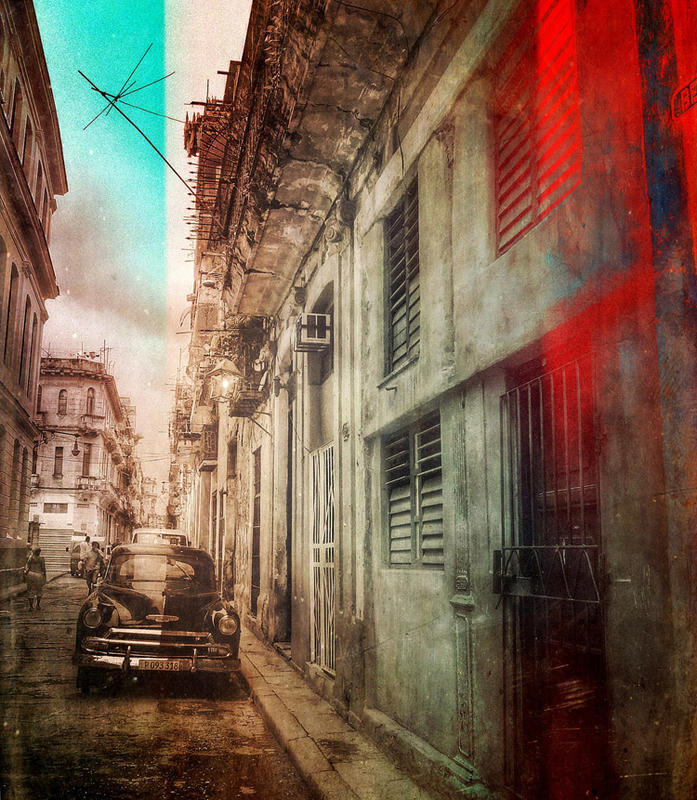 Daydreaming about Havana nights? You and everyone else. A hot topic these days, a lot of misinformation is floating around out there so let us help clear up the confusion on what is and isn’t allowed for US travel to Cuba.

If you were inspired by President Obama’s trip (the first visit by an American president in 88 years), travel experts are urging potential visitors to go now, as the small island nation is poised to go through a number of changes as more and more tourists and hospitality businesses become intrigued by the easing passport rules. To-date, Cuba has managed to escape the mass commercialism of other Caribbean hotspots, but there’s likely no avoiding that’ll soon be an afterthought. Already, search traffic for flights is up an astounding 500% from last year so there’s no question the interest is there, which is sure to drive costs up. 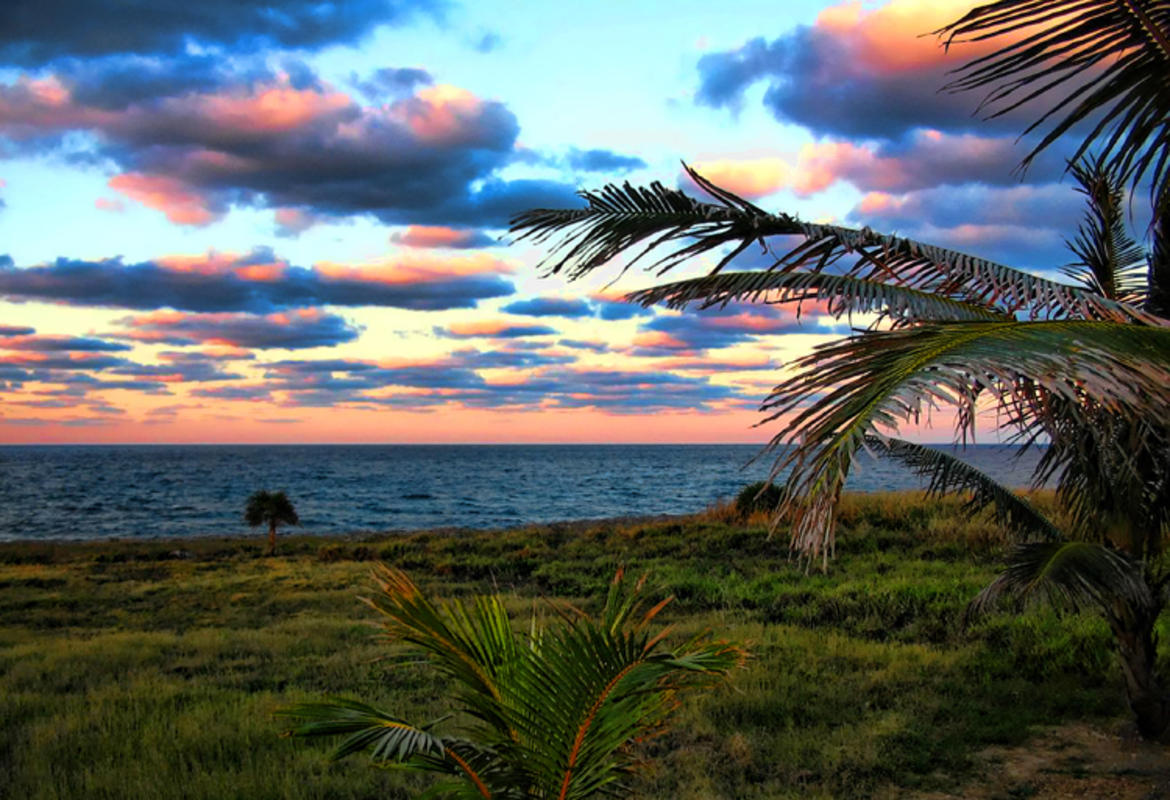 But its Still Currently Banned?

As of March 2016, yes. Technically speaking travel just for tourism purposes from the US is still not allowed just quite yet, but you are allowed to visit for one of their twelve sanctioned reasons. These include fairly general statements which are all self-claimed such as research, educational opportunities, journalistic purposes, humanitarian projects, “support for the people” and a few others you can read here. You still need to apply for a visa, which can take up to four weeks. 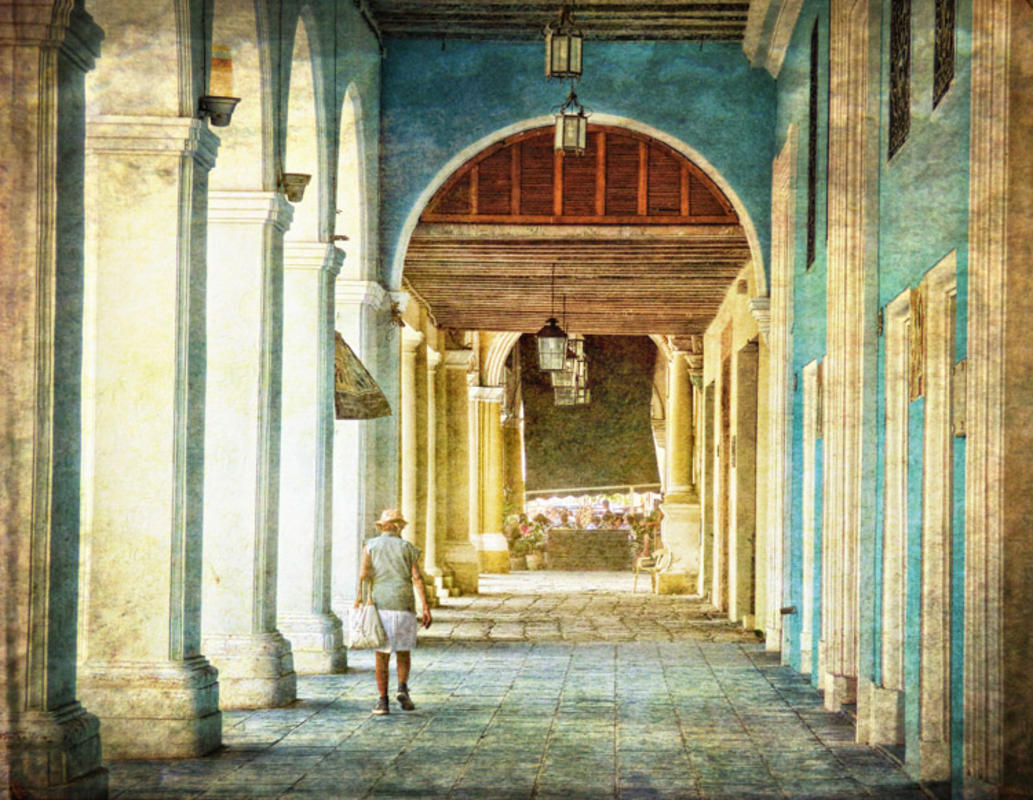 Currently flights from the United States to Cuba cost an average of $717 round trip with no direct options just yet. Right now, the cheapest way to get there is still to connect through Mexico or Canada. Eventually, up to 110 daily routes will be available from US cities to Cuba’s 10 international airports. The airlines are still in a bidding war as to which carriers that will be, with ticket prices set to drop by as much as 50 percent when the competition picks up. We still think it’s worth going now and getting a more authentic experience, as the pricey flights are really the only thing keeping the masses at bay. If you think about your travel budget as a whole though, the extra flight cost might balance out if you consider lodging prices are set to rise in the near future as hotels become scarcer with demand.

While most people will fly, Carnival also just announced it will launch the first cruises from the US in over 50 years, with services starting bi-weekly in May and departing from Miami. 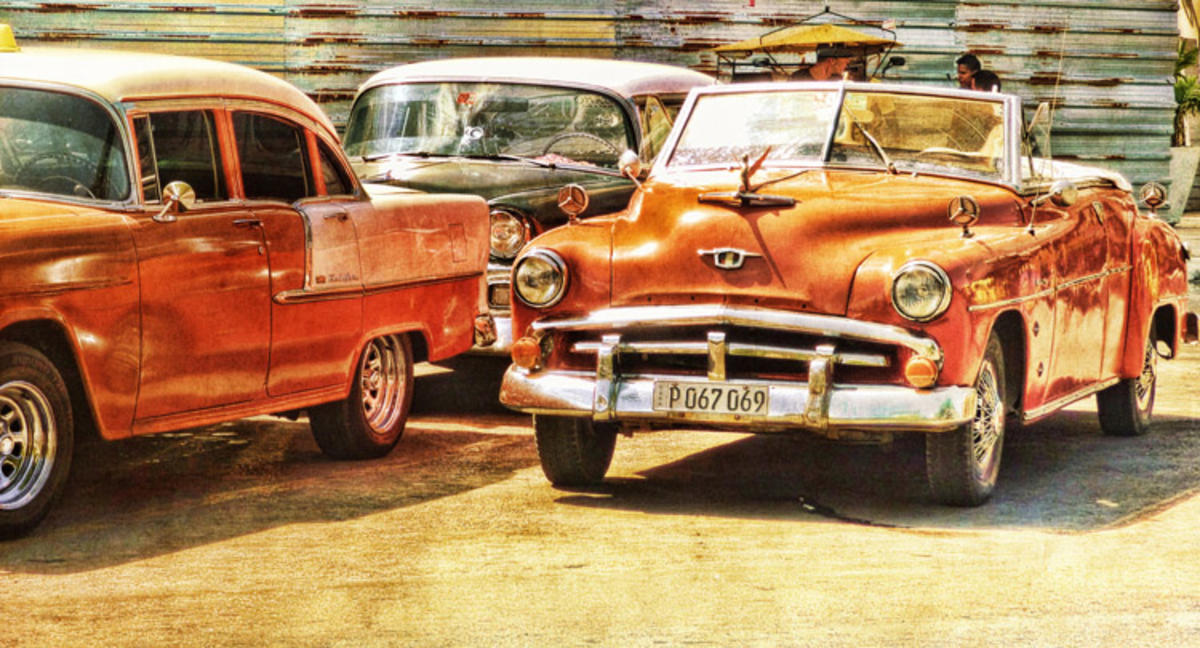 Currently all hotels in Cuba are state run and staffed by locals, adding to their unique charm. This is set to change pending a new deal with Starwood, who is set to refurbish and takeover two historic Havana properties and open a third, the first US-based company to enter the market since the 50s. Marriott also received approval for a new hotel, while Airbnb began operations in Cuba last year, the company’s fastest growing market. Only recently (April 2016), did they begin allowing American guests.