10 Places to Visit in Chile

Conquered by Spain and colonized in the mid-16th century to replace Incan rule, Chile is one of South America's most stable and prosperous nations. Blessed with unique topography and geographical features, from deserts to glaciers, a trip across this diverse country may actually feel like a trip around the world.

Here are 10 things to add to your Chile bucket list: 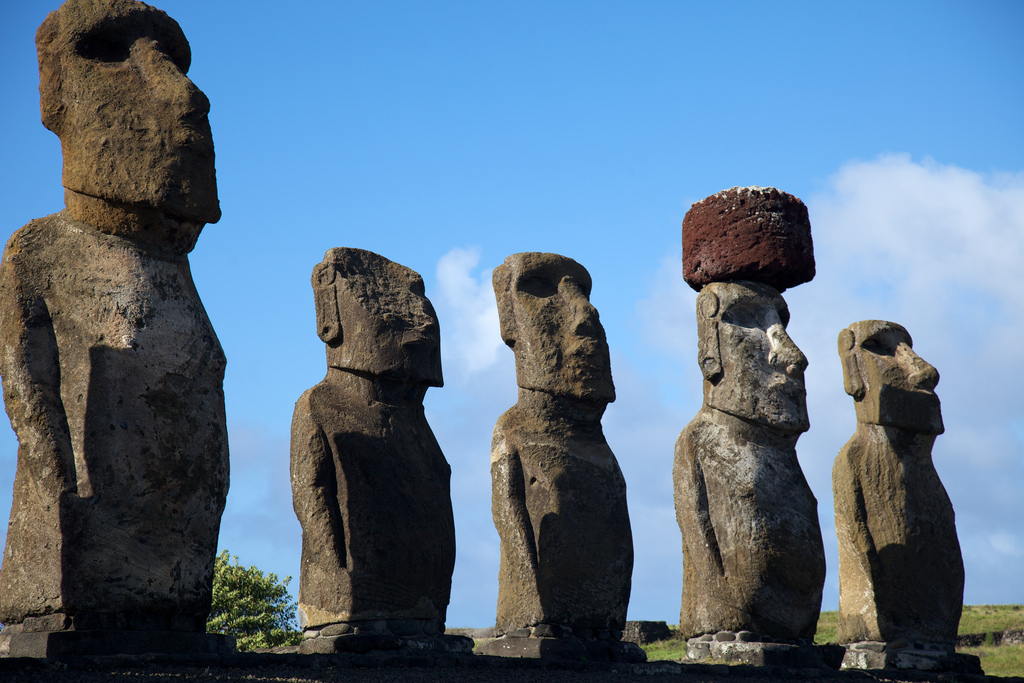 Easter Island is another Pacific Chilean possession, situated 3800 km (2361 miles) west of the mainland. It is most famous for the Moai, gigantic stone figures up to 9 m (30 ft) tall which are found all over the island. Other sites include the crater of the volcano Rano Kao, the rock carvings at Oronco, and the museum in the main town of Hanga Roa. 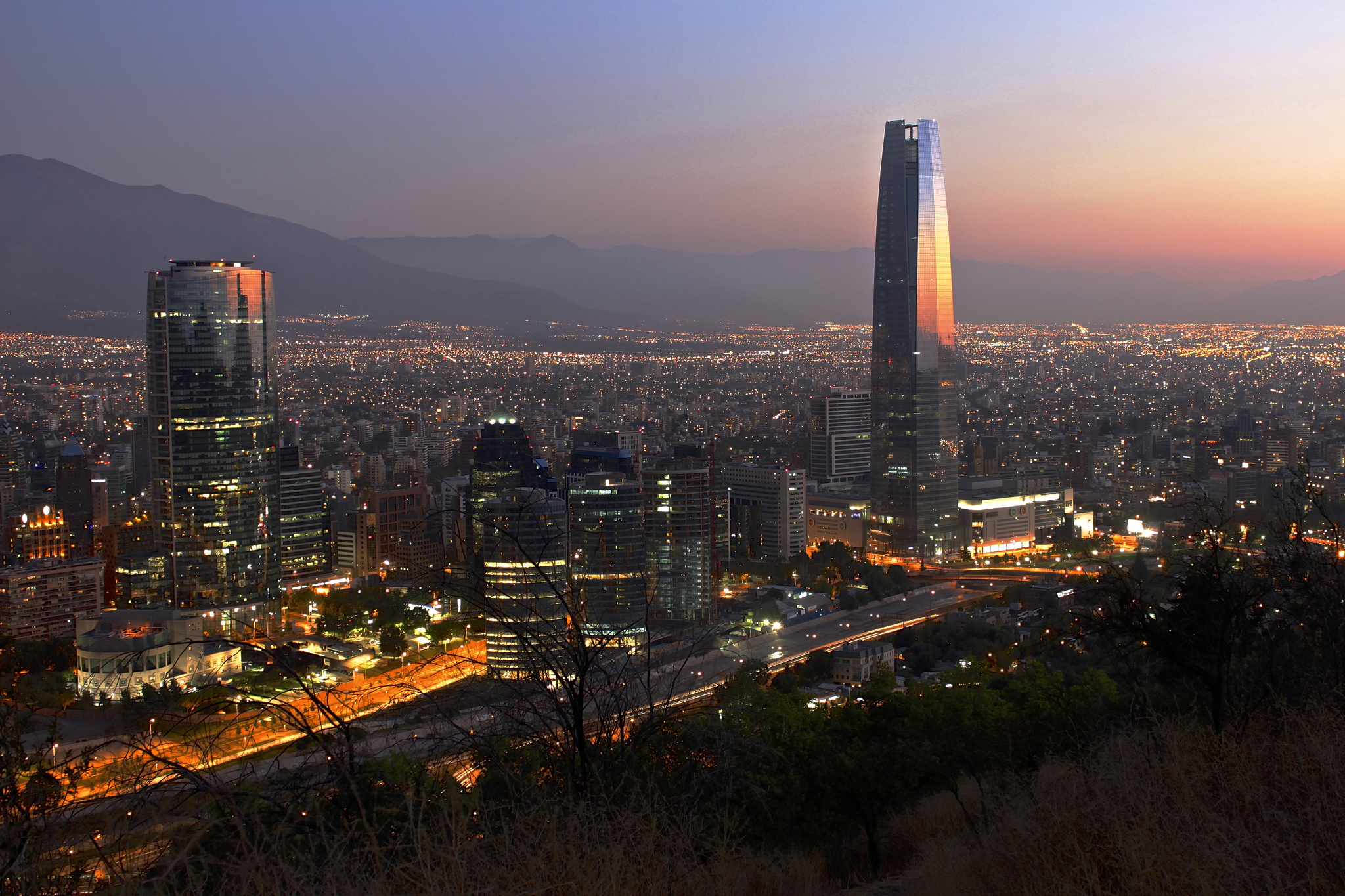 Santiago is a vast sprawl set between the Andes and a coastal mountain range. The capital and largest city in Chile, it has several museums and attractions that are well worth a visit, and a reasonable choice of accommodation and restaurants. It is also home to theater, music, opera, ballet and a wealth of cultural attractions. 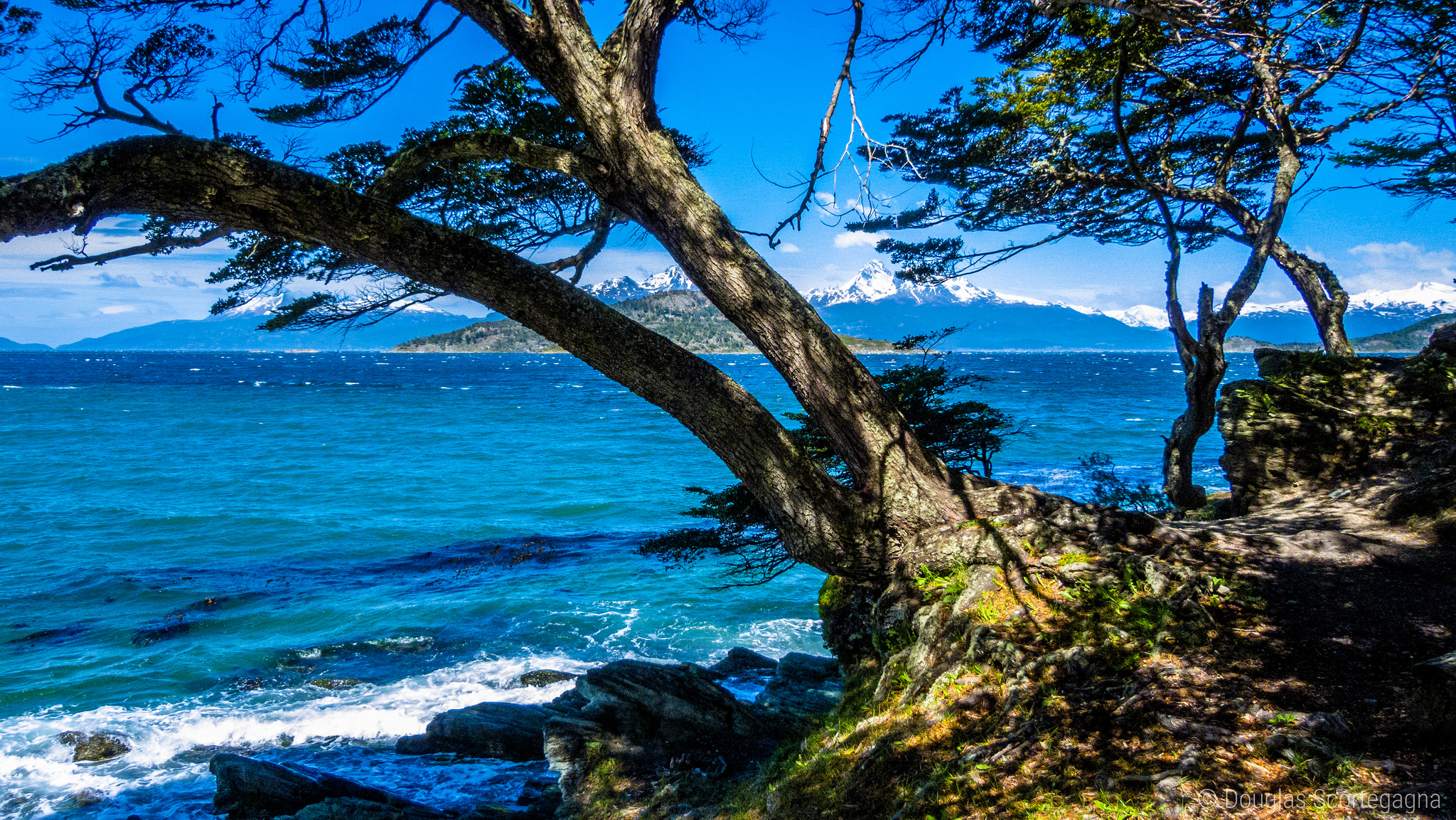 Tierra del Fuego is the end of the world. It is the closest city to Antarctica, and while the climate is cold, the scenery never disappoints. The national park represents the southernmost protected natural area of Argentina, apart from being the only one with a coast. 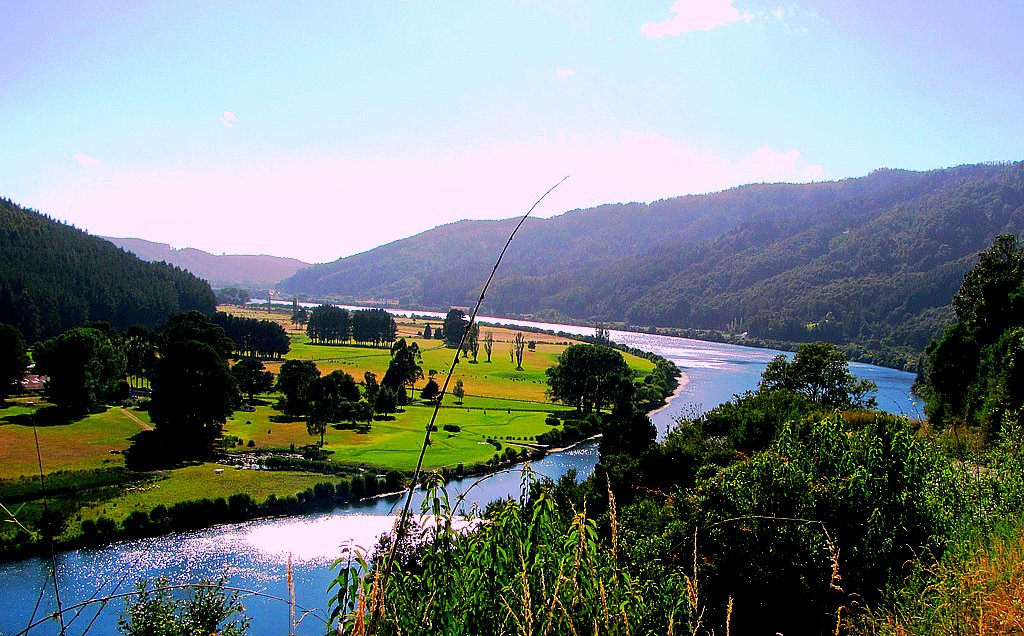 Valdivia, the City of Rivers

Valdivia, the City of Rivers is great for boating, fishing, kayaking and bird watching, to name just a few things you’ll want to do there. Located in the south, Valdivia is unlike any other place in Chile due to it's Spanish colonial past and German influence. 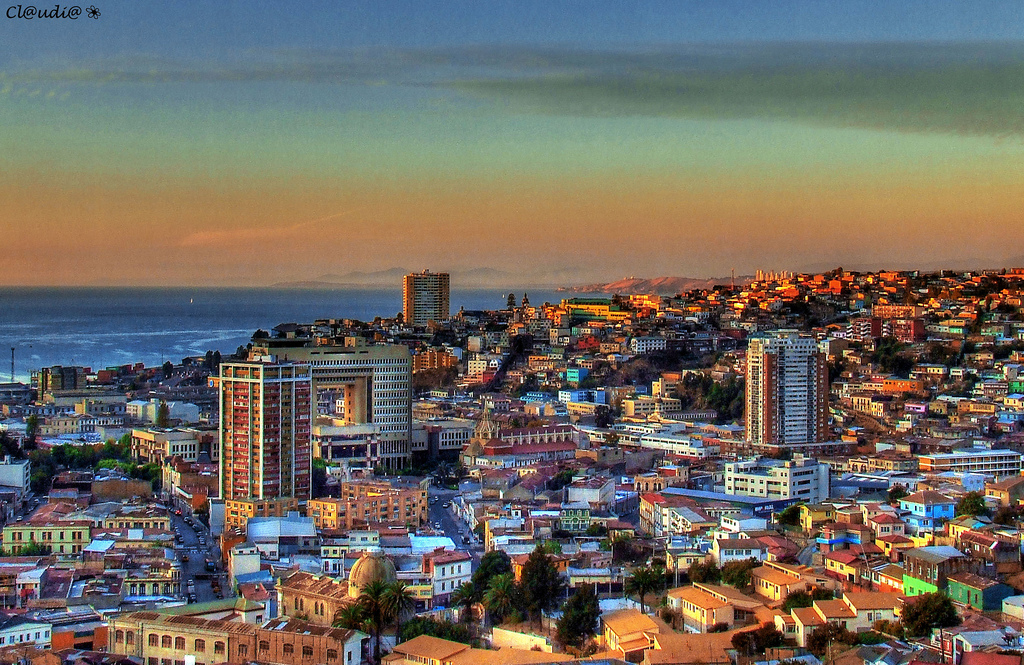 Valparaíso is Chile’s main seaport and a great attraction of this city is its elevators or funiculars that go up and down the hills. Spend a day touring for one-of-a-kind views of the colorful houses and ocean. 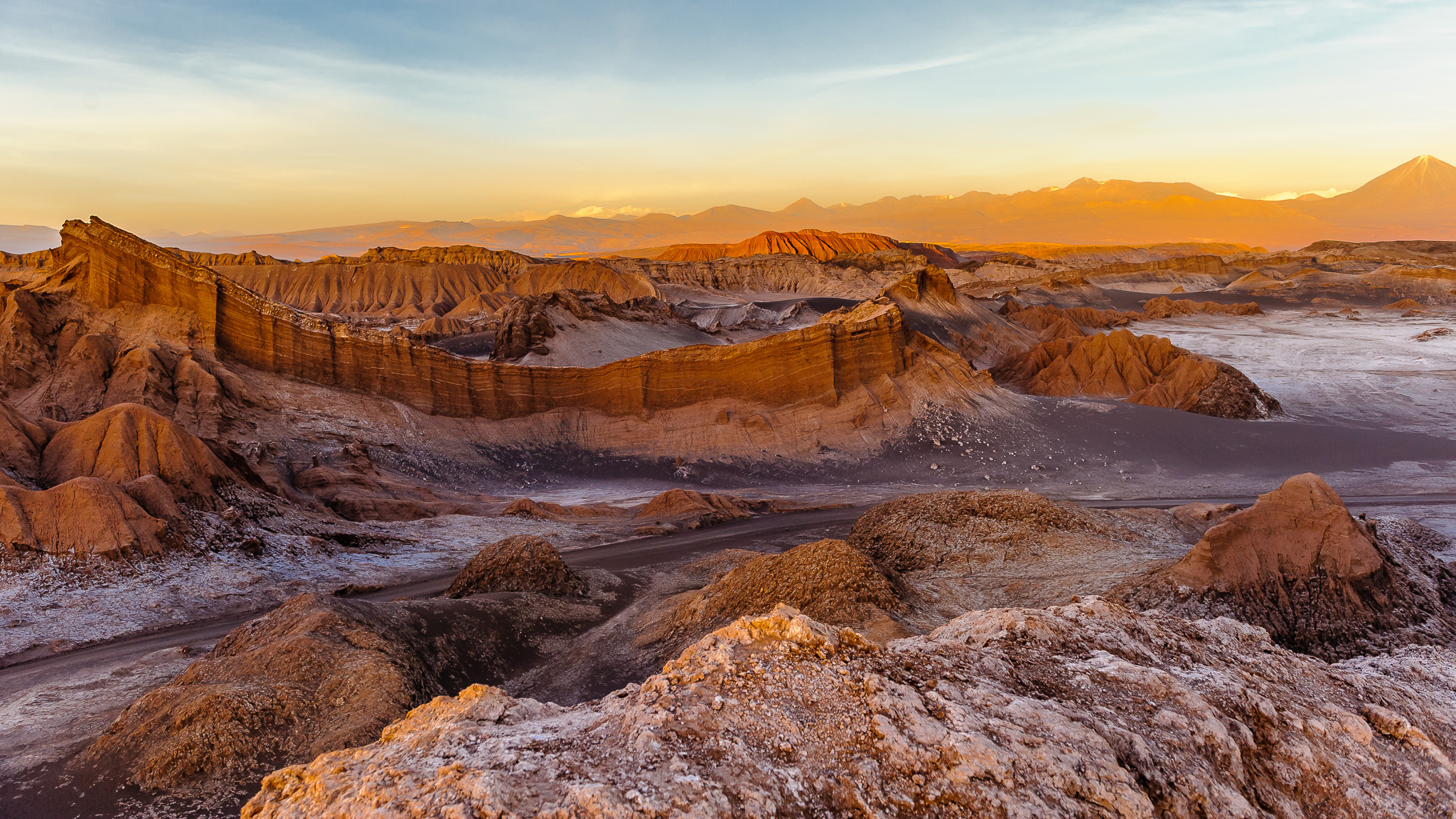 San Pedro de Atacama is known for its salt flats created by the shifting of the Earth's plates. You can see wild flamingoes and other wildlife native to the area, as well as one of the most stunning sunsets the world has to offer. Take the opportunity to also visit Salar de Atacama, the world’s largest salt lake. 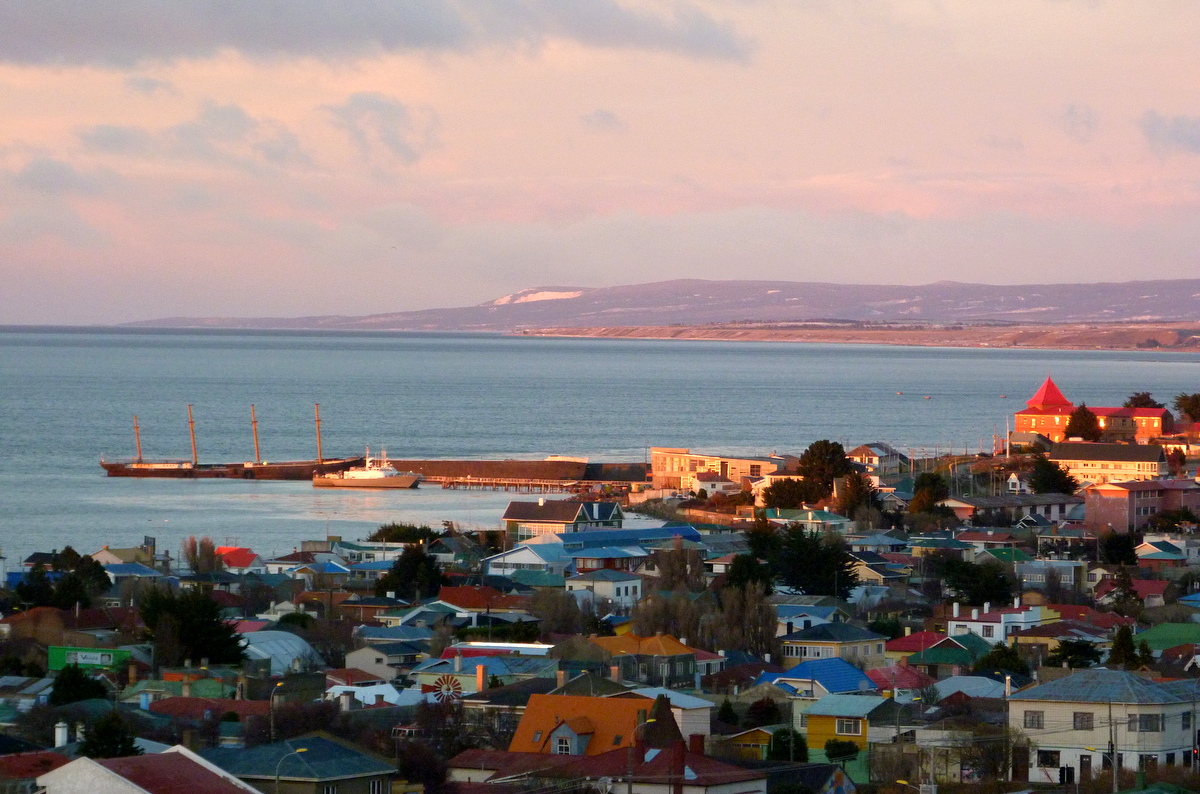 Considered the most important natural passage between the Atlantic and Pacific Oceans, the Strait of Magellan connects South America and Tierra del Fuego. Navigate the waterway as ancient explorer Magellan once did. 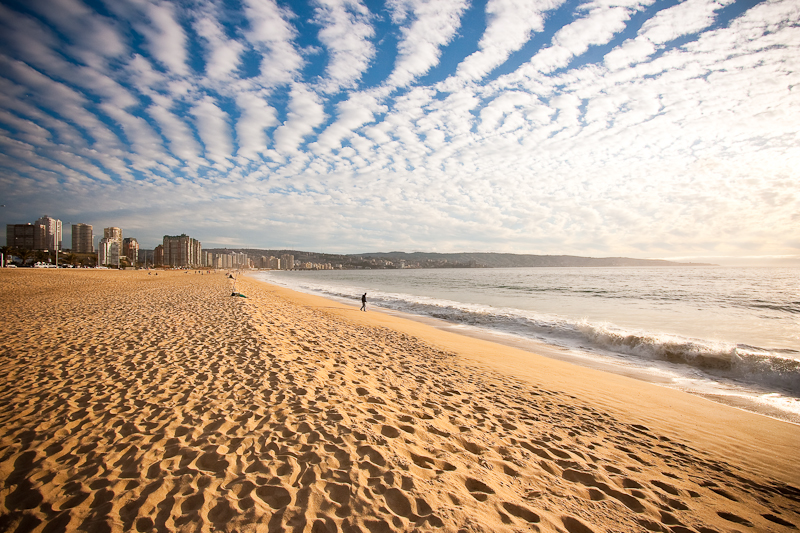 Viña del Mar is known for having the third largest surfing circuit in the world, so if you want to hang 10 and catch some waves, this is the place to be to enjoy the beautiful surf and sand of the beaches. 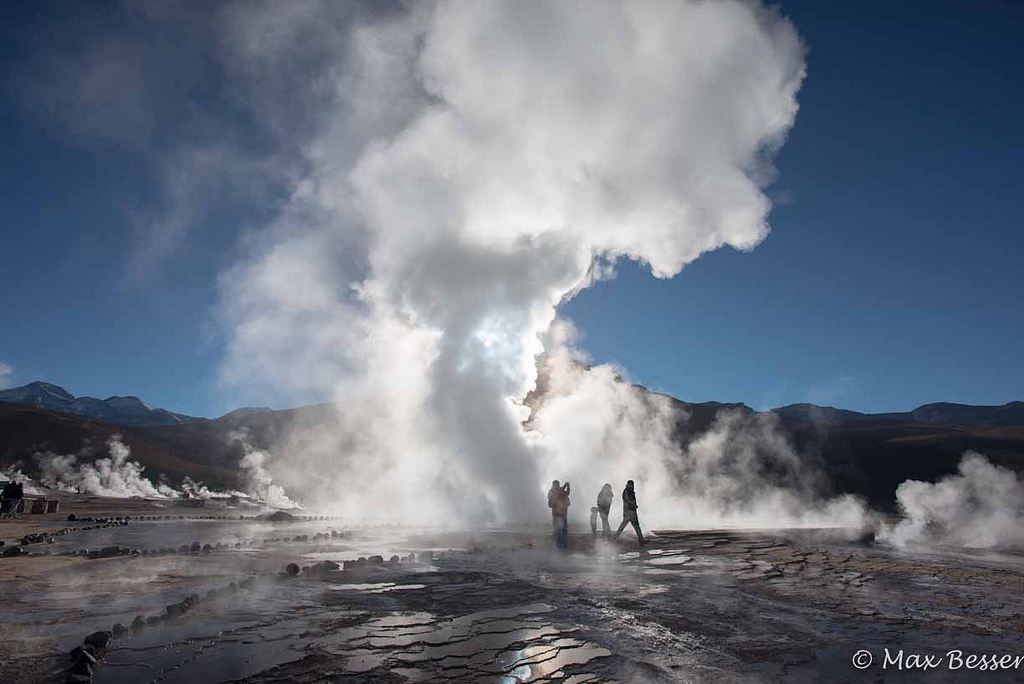 Just north of the city lies the largest open pit copper mine in the world. You can also enjoy a casino and unique flora and fauna, in addition to the El Tatio Geysers and hot springs. 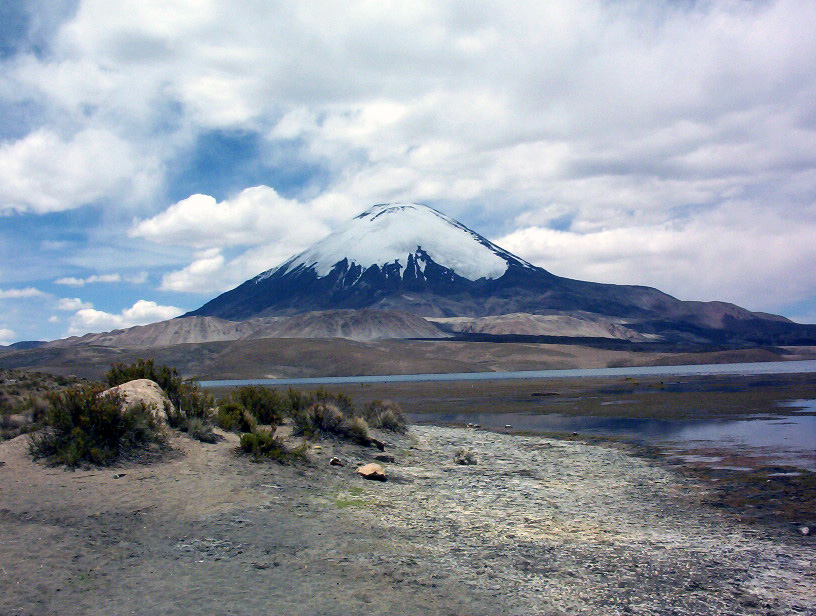 Arica, near the northern border with Peru, is an excellent tourist destination. It has good beaches and the famous San Marcos Cathedral. Conditions in the area are ideal for deep-sea fishing.