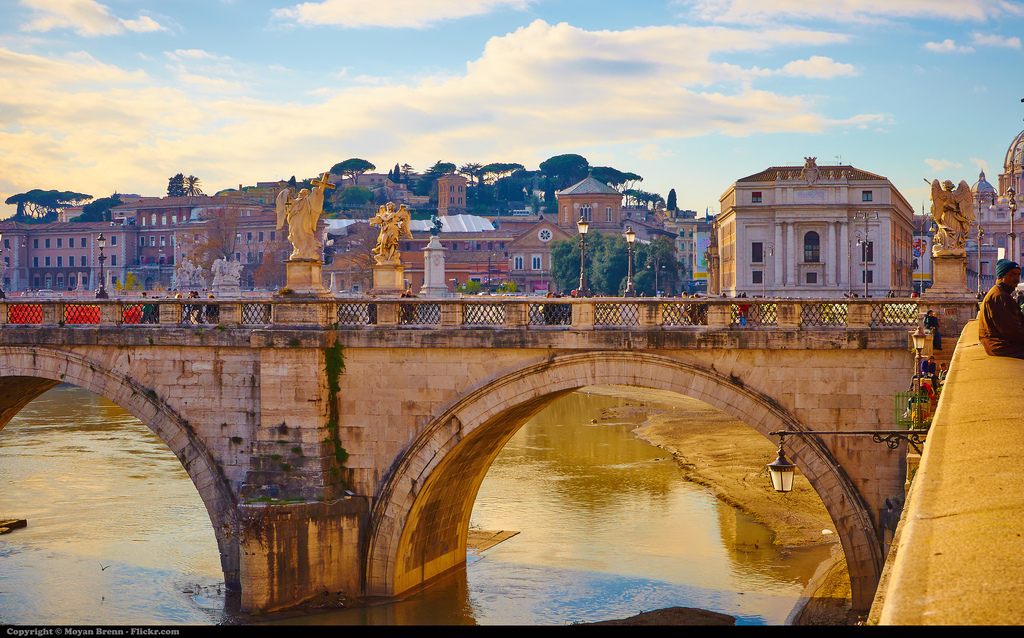 Travelers who are trying to decide which attractions in Italy on their upcoming vacations may wish to consider adding trips a few of the country’s most important landmarks to their busy itineraries. As this nation is largely considered to have given birth to Western civilization, it may not be surprising that it also boasts more World Heritage Sites, as determined by the United Nations Educational, Social and Cultural Organization (UNESCO), than any other country in the world. Regardless of which region of Italy individuals have chosen to travel to, it is very likely that they will be within close proximity to several of these important sites.

Individuals who have opted to visit southwest Italy on their European vacations should be sure to plan a day trip to the Amalfi Coast. This gorgeous stretch of shoreline is a very popular attraction among Italians, as well as a UNESCO World Heritage Site. Many people from all over the world flock to the beaches of the Amalfi Coast each year to take in its beautiful views of the ocean and incredible cliffside villages dating back to Medieval times. The Amalfi Coast is an easy drive from Naples or Rome, and a quick ferry ride from the Isle of Capri. When visiting this area, travelers should consider stopping in Pompeii on the way, another heritage site and intriguing attraction. For those who are unfamiliar with this city’s dark history, it was completely engulfed by ash from the erupting Mt. Vesuvius in 79 AD. As there is much to see at this historical site, individuals may wish to employ the services of a tour guide.

Another fantastic location to visit in Italy is Rome, the country’s capital city and a designated World Heritage Site. As such, it boasts an inordinate variety of important landmarks, including the Colosseum, the Trevi Fountain and the Pantheon. Vatican City, although its considered its own political entity, is also located within the boundaries of Rome. The Properties of the Holy See have been declared a World Heritage Site as well, which may make it a must-see for many visitors.

Other interesting and exciting World Heritage Sites that travelers to Rome may have an interest in visiting include the cities of Sienna, San Gimignano, Pienza and Urbino, Leonardo da Vinci’s “The Last Supper” in Milan, and the Early Christian Monuments of Ravenna.