In honor of Chicago's birthday (it's a Pisces), whether you're a tourist or a local, here are some must-dos that have made the Windy City one of the US's favorite vacation spots. Incorporated on March 4, 1837, the American Indian Center of the Chicago History Museum will perform a native drum interpretation of "Happy Birthday" and Eli's cheesecake will be on hand. 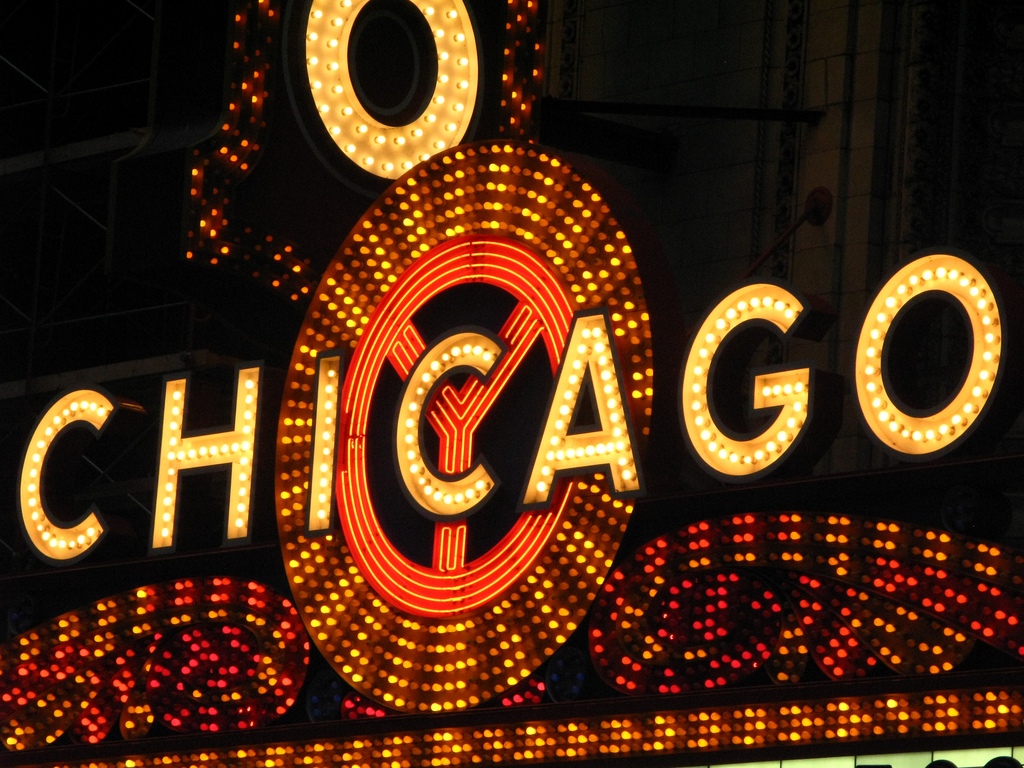 Broadway in Chicago rivals its New York counterpart in terms of variety and exclusivity. Book of Mormon's run recently got extended through September, while other popular rotating hits include Wicked, Evita, Flash Dance and Big Fish. There are plenty of restaurants in the theatre district that have dinner and a show deals so be sure to make the most of your night out.

The Bears, Cubs and White Sox may be perpetual disappointments full of false hope and masochistic fans (albeit still a great outing if you don't expect to win), but the Bulls and Chicago Blackhawks are killing it right now. Head to the United Center, affectionately called "the Madhouse on Madison" to catch hoops or hockey fever while these teams are red hot. 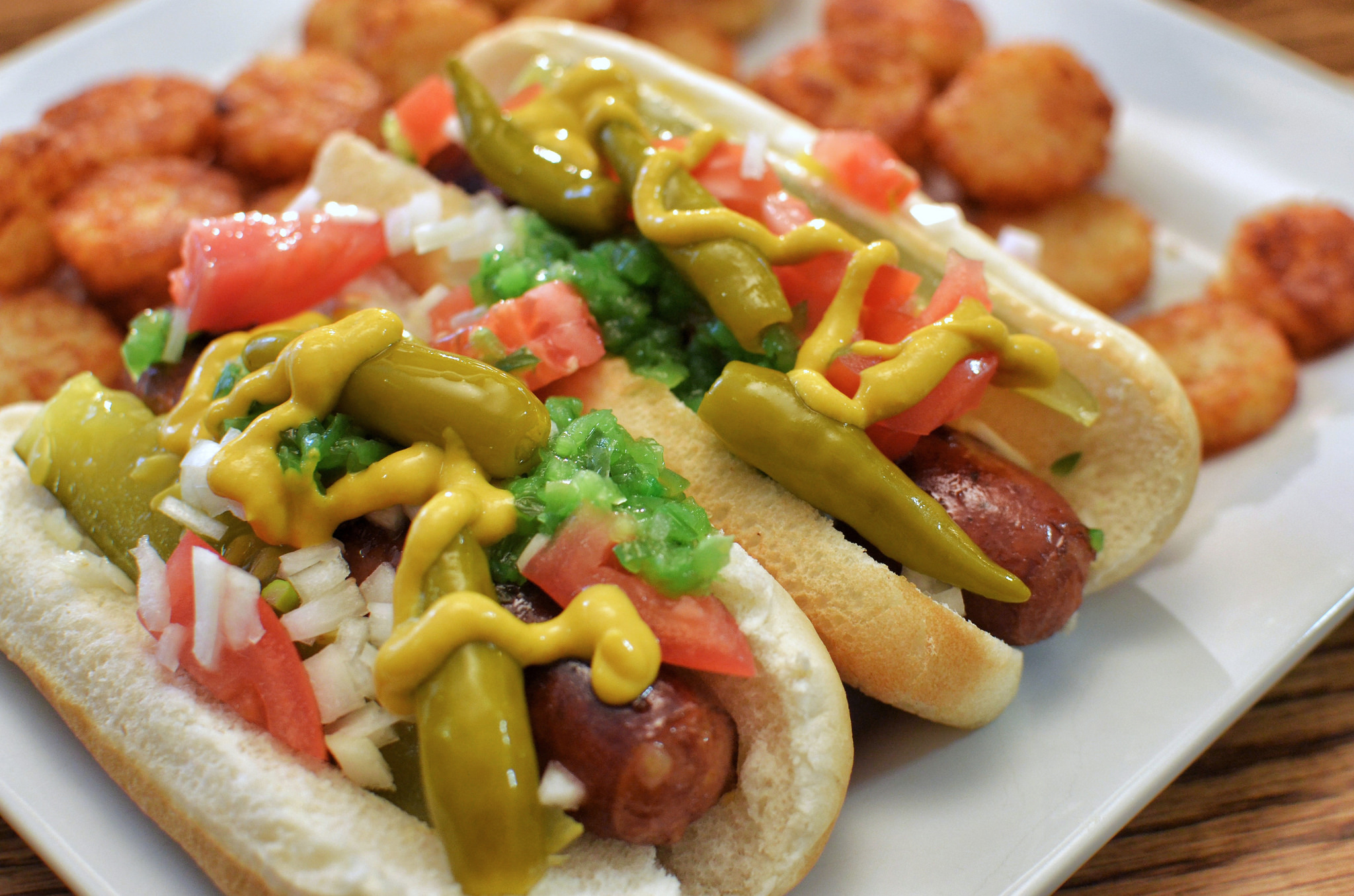 Eat Your Heart Out

Chicago is a huge foodie town and in honor of the city's birthday, the Popcorn Factory has released three limited edition flavors of gourmet popcorn - Chicago Deep Dish Pizza, Chicago Hot Dog and Chicago Chocolate Cheesecake. If that doesn't sound appetizing, you can still get the real thing at Malnati's (pizza), Portillo's (hot dogs), Eli's (cheesecake), or Garrett's (better popcorn). Don't forget the Italian Beef for good measure (Johnny's in Oak Park is where it's at).

Gangster tours, anyone? Go back in time to the roaring 20's to see where Capone did his vices, the birth of jazz and where Chicagoans went to drink during the prohibition era to learn how the Windy City got its name (from the shady politicians, not the weather). If you come in the summer, the architectural boat cruise is also a must-do.

Embrace your Inner Spider-Man with Urban Rappelling for Charity