With sweeping white sand beaches and sparkling turquoise waters, the Cayman Islands promises an idyllic escape, just an hour from Miami. Recognized as a top Caribbean travel destination, the three islands are world renowned for their pristine beaches, stunning underwater scenery, impressive culinary scene, and endless attractions. With more than 100 nationalities living in harmony, Caymanians are known to be warm and hospitable people who love to share their culture and "Caymankind" with visitors. While Grand Cayman is the most well known of the three islands, the sister islands, Cayman Brac and Little Cayman, are also regarded for their spectacular wall diving, adventure offerings, and relaxed Caribbean atmosphere.

Here are 10 not to miss attractions in the Cayman Islands: 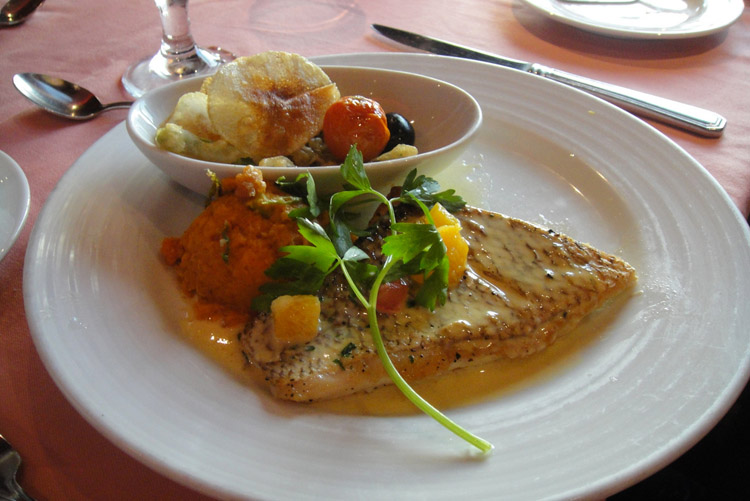 Eat Your Heart Out

The Cayman Islands is frequently heralded as the culinary capital of the Caribbean. Grand Cayman has over 150 restaurants on the island, including outposts from celebrity chefs Eric Ripert, Dean Max, Michael Schwartz, and Cindy Hutson. Whether you’re looking for traditional Caymanian cuisine, American, Seafood, Italian, or Asian, there's a restaurant to suit every craving. Local favorites include Michael's Genuine Food and Drink, Blue by Eric Ripert, Blue Cilantro, LUCA, and Ristorante Pappagallo. The Taste of Cayman is a great event to plan a trip around, their annual food and wine festival that takes place in January. 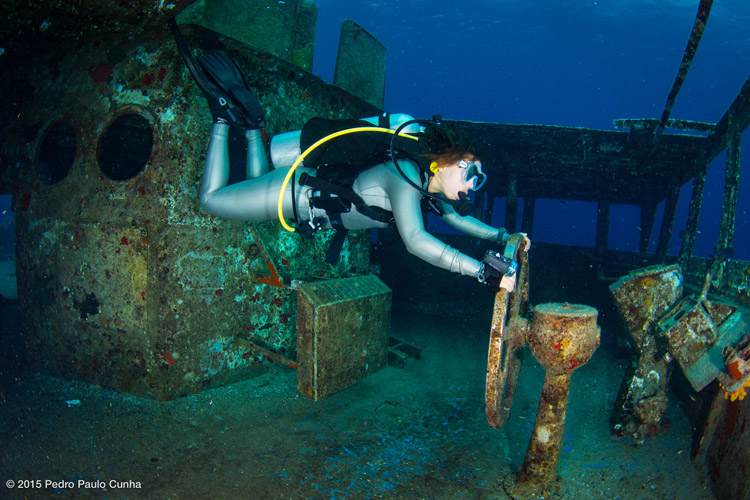 Sing "Under the Sea"

The Cayman Islands is known as the birthplace of recreational diving. Colorful coral gardens, wavering sea plumes and exotic tropical fish thrive among more than 50 unique dive sites for the best of Cayman diving. Dive 365 is an ongoing program aimed at developing and maintaining 365 moorings, so divers can explore a different location each day of the year. Grand Cayman is home to the Kittiwake, one of the newest and most popular dive sites. A former submarine rescue ship, USS Kittiwake was sunk right off Seven Mile Beach where it provides both a snorkeling and dive attraction.

Cayman Brac is known to underwater enthusiasts the world over. Home to hundreds of varieties of fish, corals and marine life, divers can explore canyons and crevices, small caves and ledges, drop-offs and gullies while brilliantly colored tropical fish glide by. Their most notable dive is MV Captain Keith Tibbets, the only diveable Russian warship in the Western hemisphere. Little Cayman is home to the famous Bloody Bay Marine Park, one of the world's truly legendary dive sites. The sheer coral "Bloody Bay Wall" begins at 20 ft. and plunges all the way down to 6000 ft. 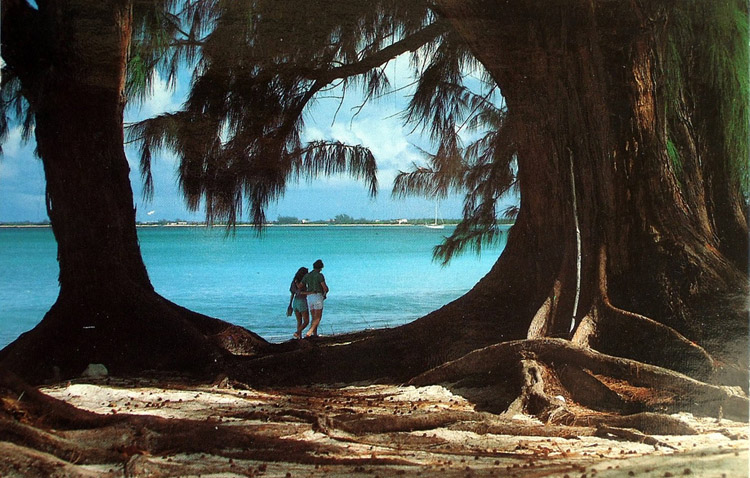 The Cayman Islands are the ultimate destination wedding, whether you're looking for an intimate beachfront ceremony or a grand, luxurious event. A popular option for couples is to enjoy their ceremony in Grand Cayman, then escape to the solitude and beauty of Little Cayman for their honeymoon. At only 10 miles long and a mile wide, Little Cayman is the least developed and the smallest of the three Islands, epitomizing the definition of “an island getaway.” It offers untouched seclusion and striking scenery, perfect for newlyweds or anyone looking for a romantic place to go off the grid for awhile. 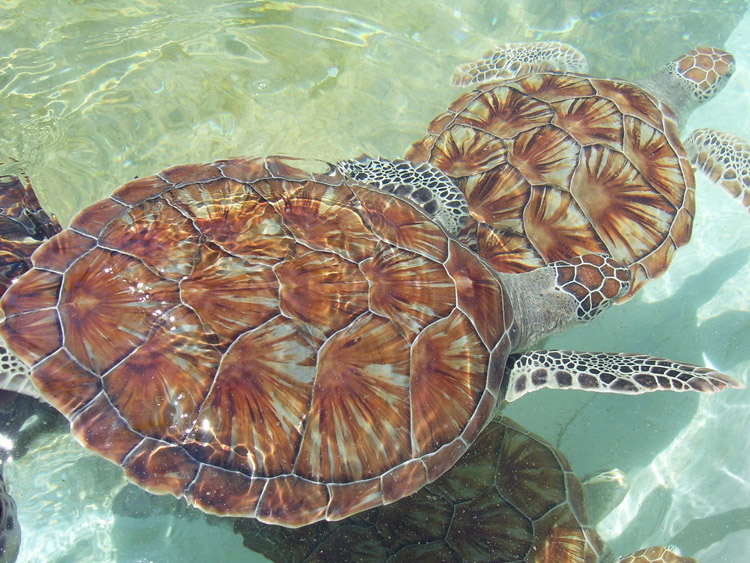 The Cayman Islands have a multitude of family-friendly attractions and adventures, from snorkeling to wildlife exploration. Top family activities include the Cayman Turtle Farm, a facility to raise and interact with the green sea turtle population, Cayman Islands Sea School, where kids have a chance to learn all about Cayman's legendary marine environment, historic shipwrecks, and Caymanian heritage, Black Pearl Skate and Surf Park, the second largest skate park in the world with 64,000 sq. ft. of concrete bowls and half and quarter pipes, Blue Iguana Recovery Program, a family program to preserve the Grand Cayman Blue Iguana, and Jean-Michel Cousteau’s Ambassadors of the Environment, introducing travelers to the natural wonders and rich cultural traditions of the Cayman Islands. 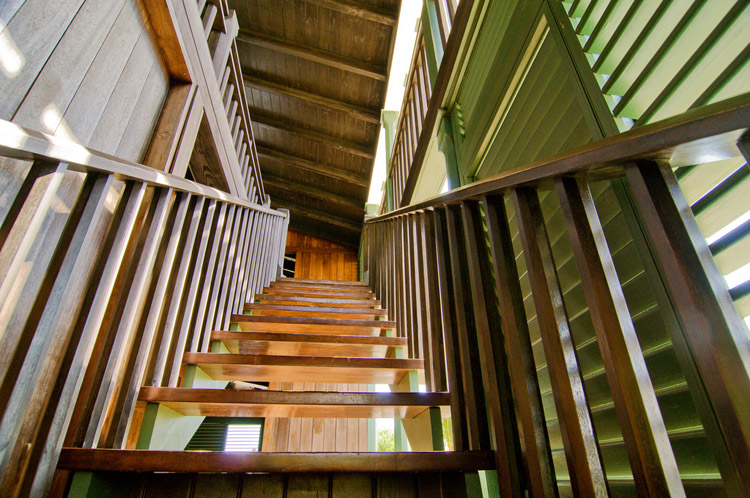 Get a History Lesson

Many of Cayman’s best attractions are found away from the hustle and bustle of Seven Mile Beach, include Pedro St James, where visitors can learn about Caymanian history while wandering through the country’s oldest stone structure. The birthplace of democracy on the Islands, the house has been fully restored and is perfect for a photo opp or two. Pedro’s multi-media theatre depicts what life was like when the Cayman Islands were settled in the 18th and 19th centuries. 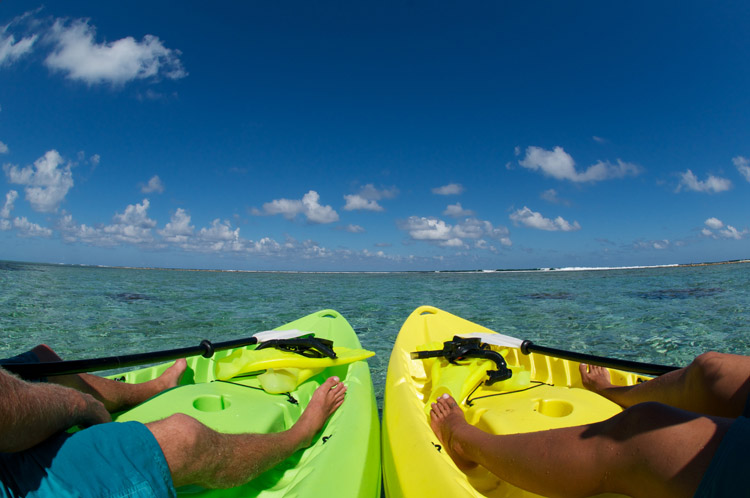 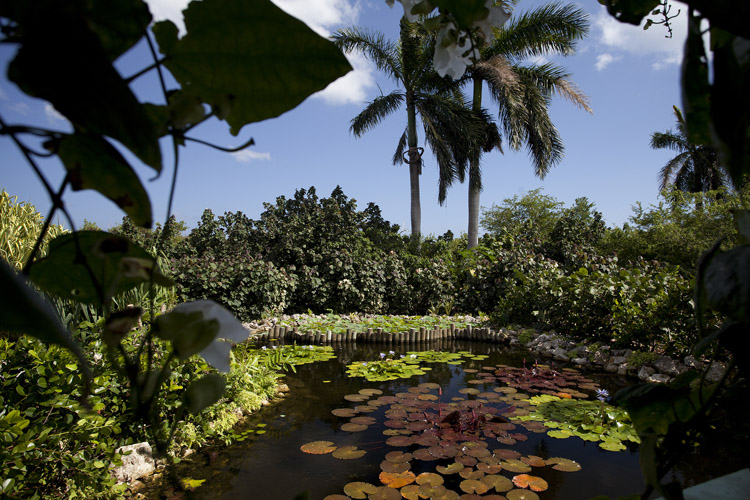 Appreciate the Flora and Fauna

The Queen Elizabeth II Botanic Park is a place of magnificence with breathtaking displays of native flora and fauna, making the terrestrial environment of the Cayman Islands accessible. Highlighted exhibits include The Floral Color Garden, The Woodland Trail and Orchids in the Park. 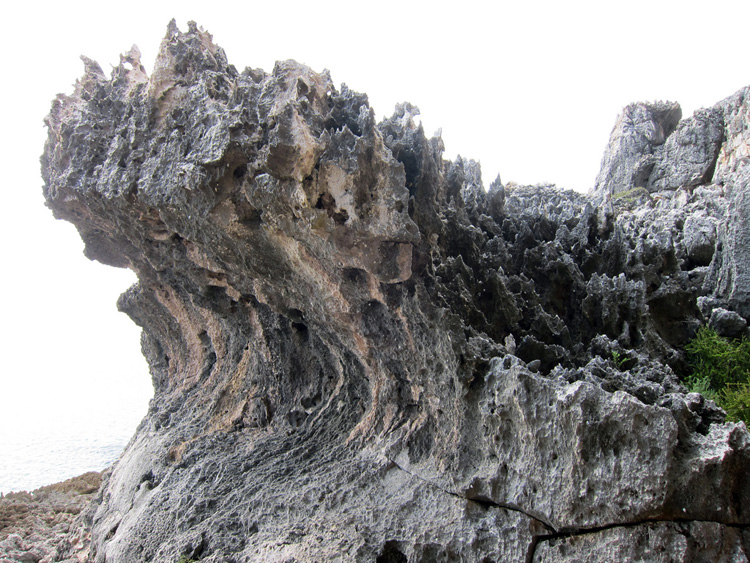 Cayman Brac is an eco lover’s paradise, offering natural hiking trails, an abundance of caves and world-class diving. Named after its breathtaking 140 ft bluff, the “Brac” is a rugged and charming 14 square miles. Popular attractions include the Cayman Brac Museum at Stake Bay and the dramatic caves, such as Bat Cave, Peter’s Cave and the Halfway Ground Cave. 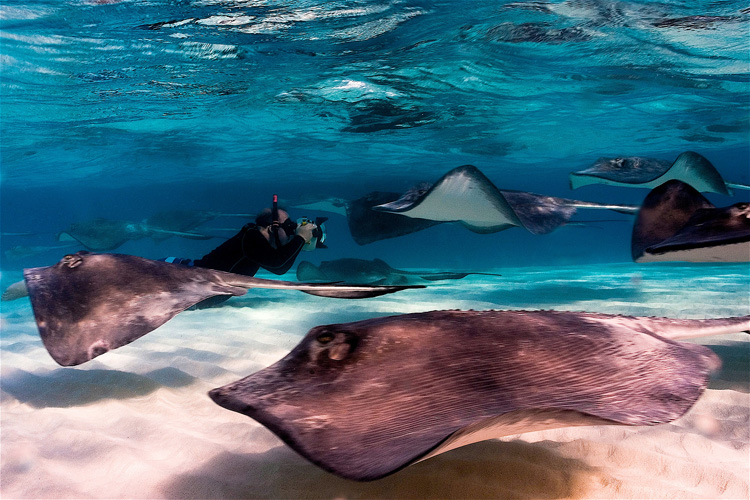 Swim with the Sting Rays

On Grand Cayman, Stingray City is one of the top attractions and home to a fleet of friendly southern stingrays who congregate near the shallow sandbar area. There's nothing weirder than the slimy surprise as they bump up against your legs looking to take food right out of your hands. 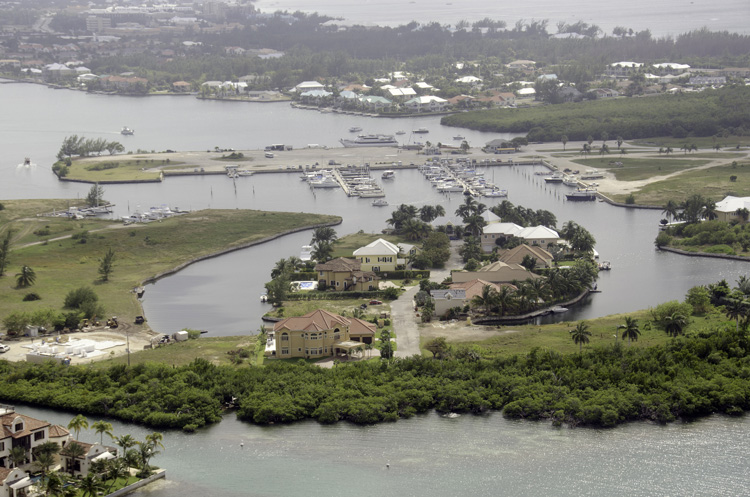 Experience the Caribbean paradise of Seven Mile Beach as you fly over miles of white sandy beaches and crystal clear blue waters of every shade, thanks to Cayman Islands Helicopters. You'll continue your tour over the Kittiwake and back to George Town, entering through the harbor and circling the cruise ships in the port as you enjoy waving to passerbys.