While Grand Cayman is perhaps the most well known of the three islands in the Cayman Islands, the Sister Islands, Cayman Brac and Little Cayman, are famous for their spectacular wall diving, adventure offerings, and relaxed Caribbean atmosphere. 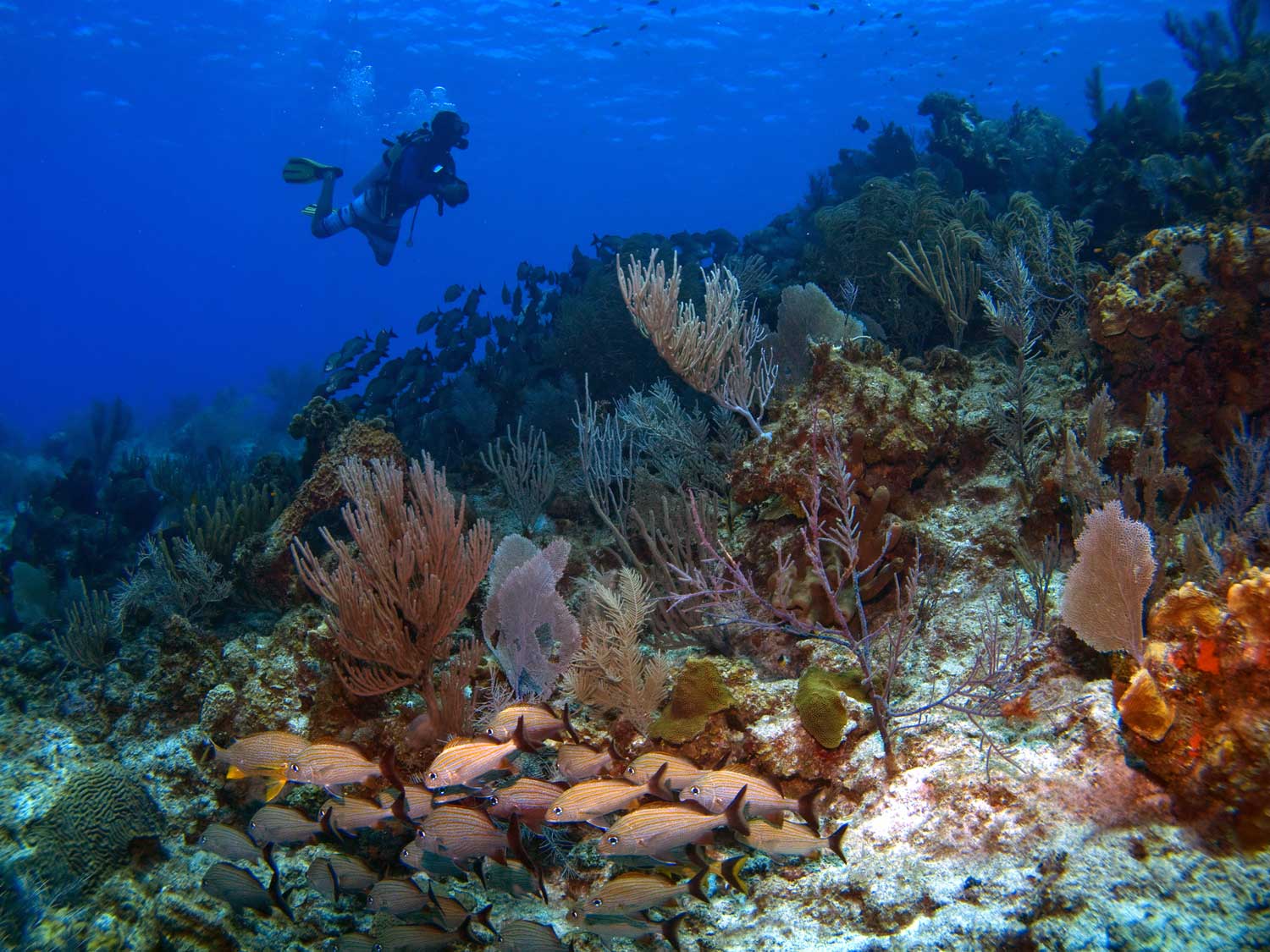 A mere thirty minute plane ride from Grand Cayman, Cayman Brac is perfect for a day trip or overnight stay. Named for its breathtaking 153 foot bluff, the “Brac” is a nature lover’s paradise, a rugged and charming 14 square miles of dramatic scenery, and exotic flora and fauna such as the endangered Brac Parrot. With a population of less than 1,800, its friendly natives are always happy to point you in the right direction if you’re looking for something to do.

Whether on land or sea, there’s plenty to keep you busy. Home to some of the best recreational diving in the world, one of Cayman Brac’s top dive sites is the wreck of the M.V. Captain Keith Tibbetts. The sunken naval frigate is populated with a range of tropical marine life and allows for a spectacular wreck dive. An island with endless niches and caves, Bat Cave, Peter’s Cave and the Halfway Ground Cave run throughout beckoning to be explored. The area also has a crisscross maze of hiking trails leading to a variety of reptile habitats and historic sites. 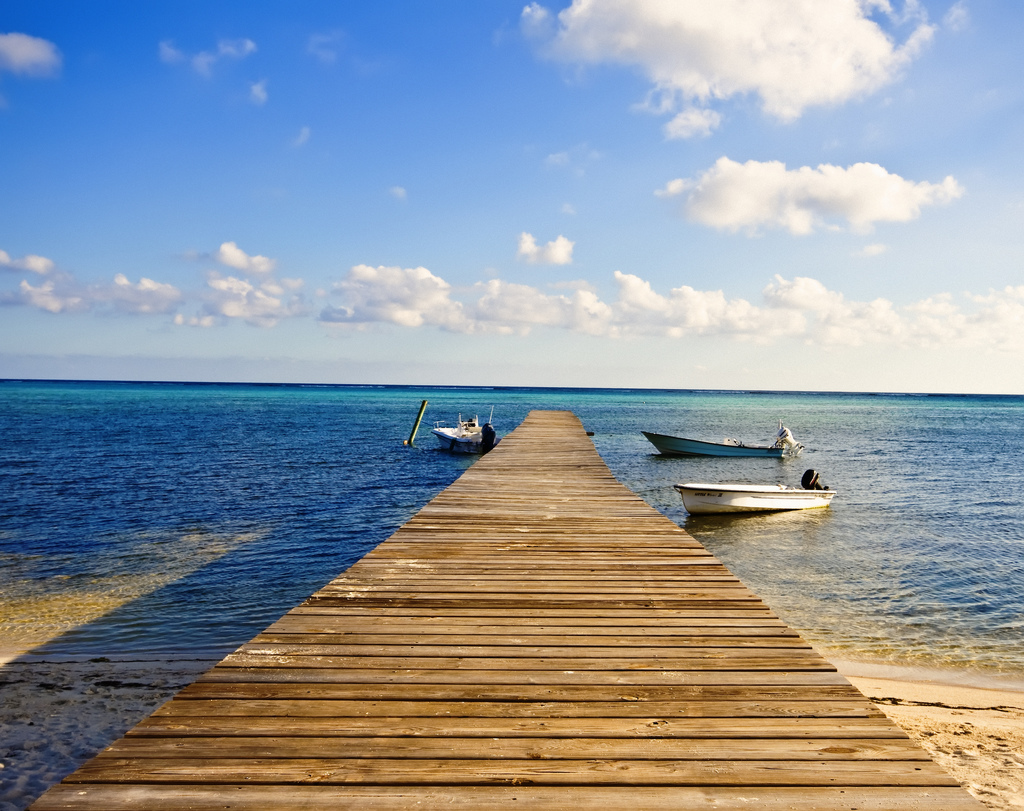 At only 10 miles long and a mile wide, Little Cayman is the least developed and the smallest, most tranquil of the three Cayman Islands. Little Cayman epitomizes the definition of “an island getaway,” offering untouched beaches and striking scenery, making it a perfect Caribbean destination for honeymooners or those needing to escape the hustle and bustle of the crowds. With only 170 inhabitants, it’s hard not to find you own piece of unspoiled, secluded sand. If that isn’t private enough, set your sights on Owen Island, a tiny islet off the southwest coast only accessible by sailboat or kayak.

With highly revered undersea sights, Bloody Bay Marine Park is the home of the ever-vibrant Bloody Bay Wall - a sheer coral drop that begins at 20 feet and plunges to 6,000 feet. Not unlike Cayman Brac, Little Cayman is also teeming with an array of flora and fauna, boasting the largest colony of Red-footed Boobies in the Western Hemisphere. Explore the island on bike or scooter, taking in the native iguanas, local flair, or perhaps one of the world renowned events like Mardi Gras or Little Cayman Cook-off.