Home to America's oldest major-league baseball stadium, some of the nation's top universities and gorgeous waterfront scenery, Boston is not only one of the most prominent cities in the country, but one of the oldest settlements in the US. Whether you are in the mood for world-class cuisine or are simply interested in the history and architecture, Boston offers a little bit for everyone. The largest city in New England, Boston is regarded as the unofficial "Capital of New England" for its economic and cultural impact on the east coast region, the city itself has a rich history, dating all the way back to the arrival of the Puritans.

Founded on September 17, 1630 by Puritan colonists from England that settled into what was known as the Massachusetts Bay Colony, Boston's early European settlers first called the area Trimountaine, but later renamed the town after Boston, Lincolnshire, England, from where several prominent colonists had emigrated. The city was founded with strong religious ties, as its first governor John Winthrop gave a famous sermon entitled "A Model of Christian Charity," alluding that Boston had a special covenant with God. Over the next few hundred years Boston would participate in numerous French and Indian Wars and was the home of several major events during the American Revolution, like the Boston Tea Party and Boston Massacre.

Join us as we take a look at some of the city's must-see attractions. 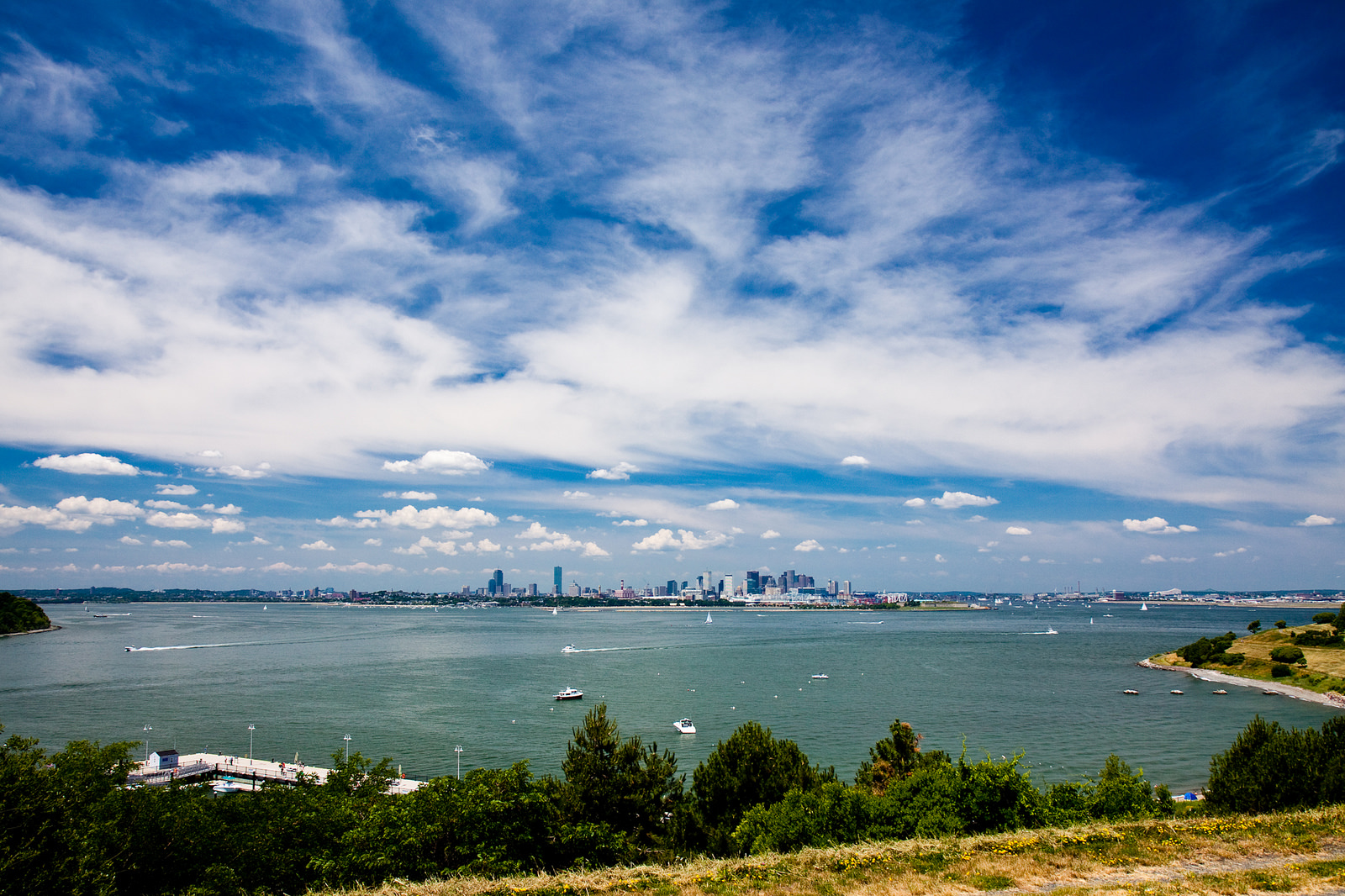 Just because Boston is in an urban setting, doesn't mean you can't get close to nature. A 10-15 minute ferry ride from Boston's Long Wharf by Christopher Columbus Park will get you to many of the islands of Boston Harbor Island National Park Area, where hiking, picnicking, camping, swimming, and fishing opportunities abound. The area has 12 diverse islands ready for exploring and 22 more that form an island wilderness, with a total of 1,600 acres and 35 miles of undeveloped ocean shoreline. Start off on Spectacle Island at the eco-friendly visitors center and then explore the five miles of gravel paths. Once you're done there, get in your daily history lesson by visiting Georges Island, where you can take in Fort Warren, a Civil War-era fort known for its graceful granite archways and reputed ghost, the Lady in Black. 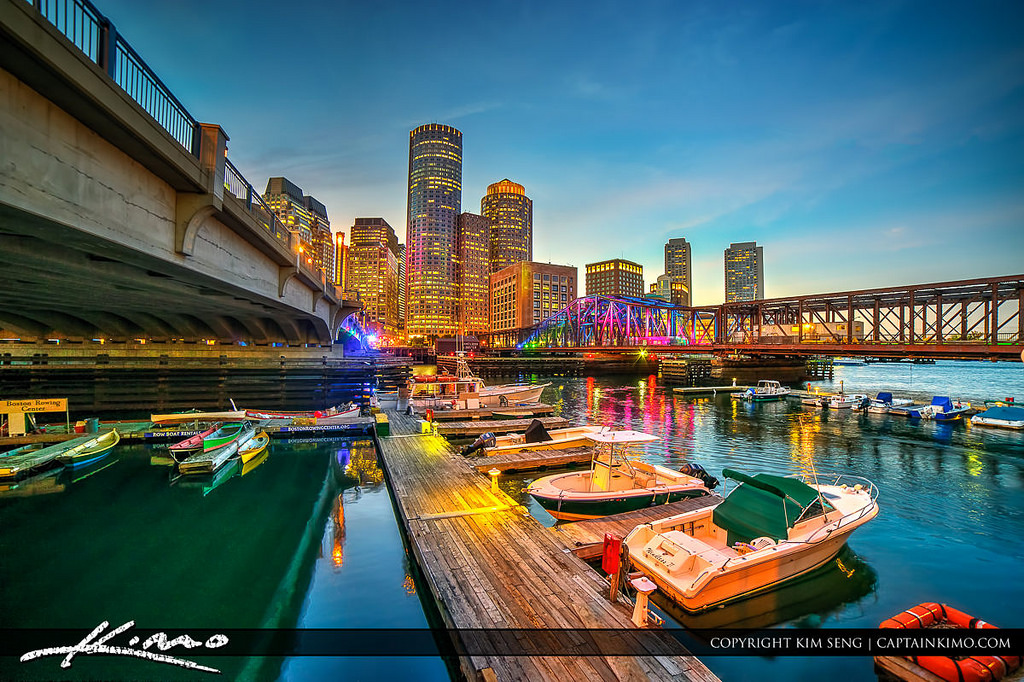 If you want to experience the iconic Boston Harbor at its finest, there is no better way than Boston's HarborWalk. Featuring 39 miles of boardwalk that lines the harbor, enjoy interpretive displays, art installations, and signs. The downtown section winds along the water offering stunning views of the city. Download the free MP3 guide from the HarborWalk website to get the full lesson. Experience Boston's neighborhood charm along the HarborWalk, as you wind your way through the city's downtown district, stretching from Chelsea Creek to the Neponset River, through East Boston, Charlestown, North End, Downtown, South Boston and Dorchester. The possibilities of HarborWalk are almost endless, take a swim, take the dog for a walk in one of the many dog-friendly parks along the path, stop for a picnic, go fishing or simply have a nice calming run, HarborWalk's character and diversity is sure to make any activity all the more exciting. 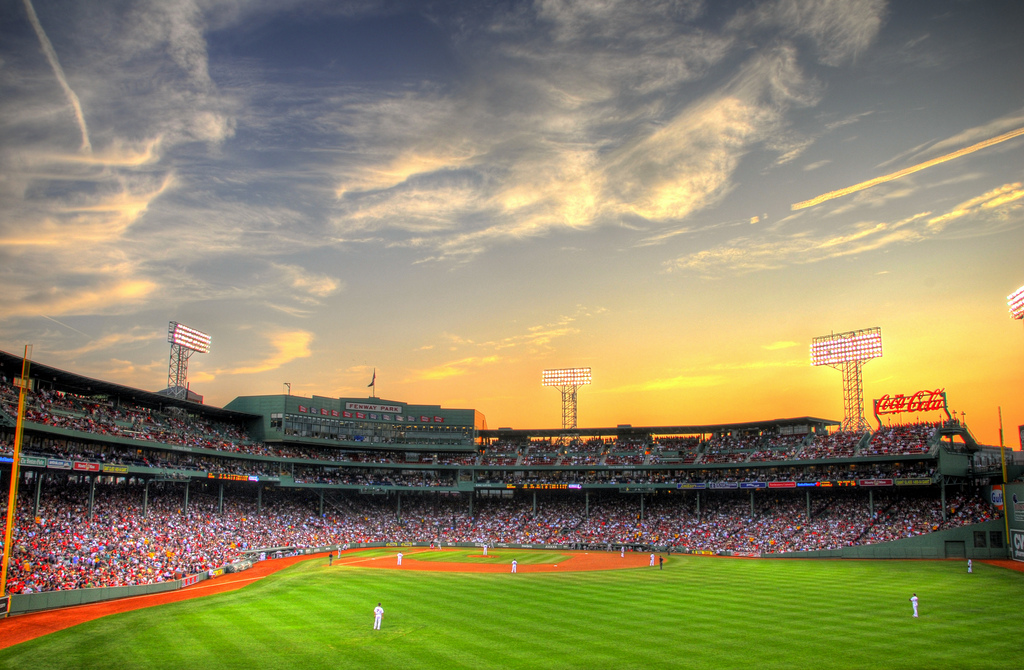 No stop to Boston would be complete without a stop to "America's Favorite Stadium." Fenway Park is not only the oldest stadium in Major League Baseball, but it is also one of the most visited. After all, who wouldn't want to visit the park where Babe Ruth pitched, Ted Williams hit and today's stars still thrill Red Sox nation? Tours are offered daily and provide a 50-minute historic walking tour of the ballpark, guided by an official Fenway Park Tour Guide. Along the tour, you will learn tons of facts and figures, as well as bask in the rich history of the stadium. The ballpark was constructed in the 1912 season and was named by then Red Sox owner John I. Taylor. He said, "It's in the Fenway section of Boston, isn't it? Then call it Fenway Park." It was also Taylor who changed the club's name from Americans to Red Sox prior to the 1908 season. 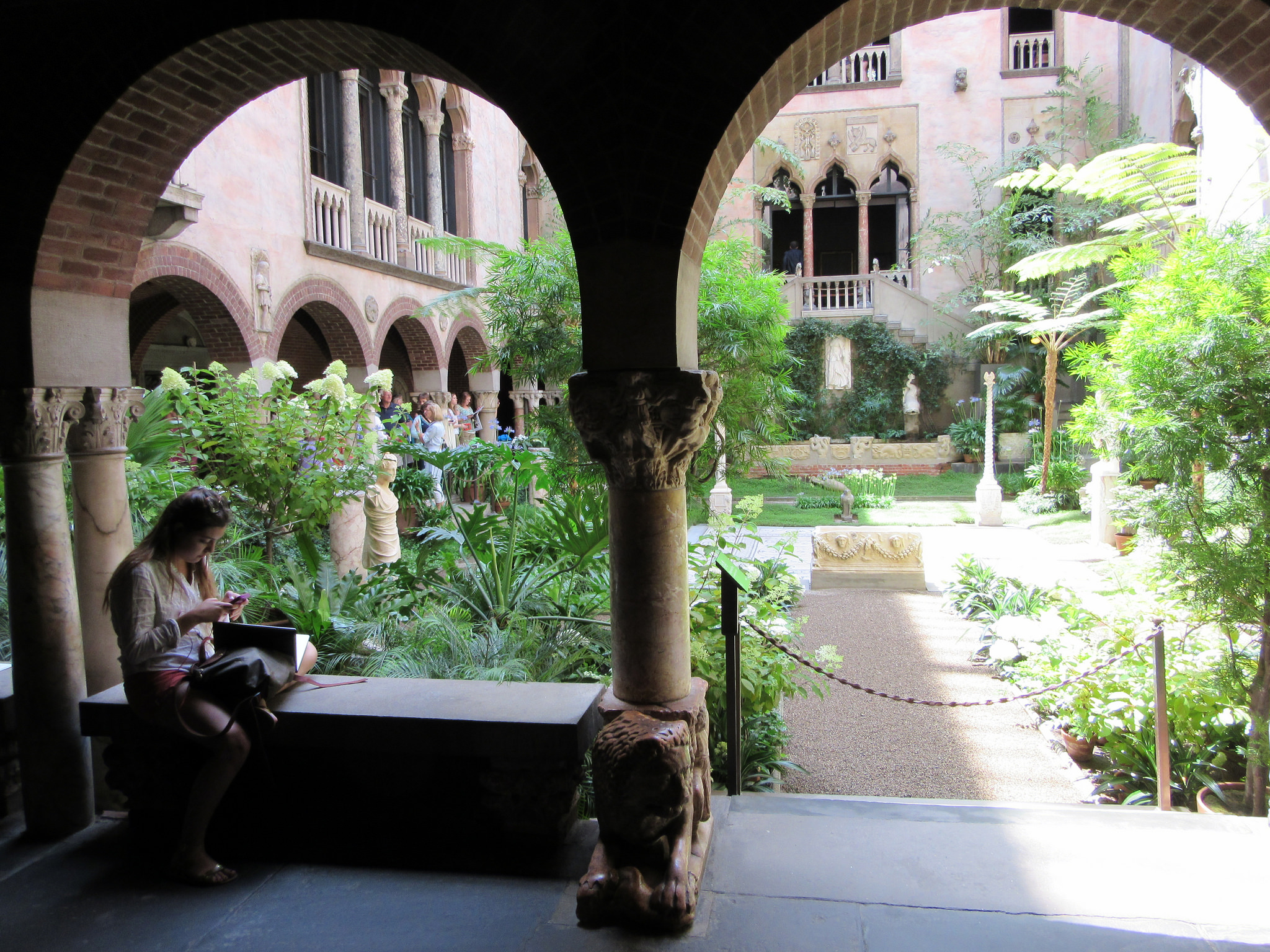 As one of the most unique museums in a city full of them, the Isabella Stewart Gardner Museum is a great stop for the art enthusiast or those interested in beautiful architecture. Stewart was one of the foremost women patrons of the arts in her time and was friends with John Singer Sargent, James McNeill Whistler, and Henry James. Her impressive collection of works includes three floors of Rembrandt, Titian, Botticelli, Degas, and Sargent and was opened in 1903. The museum building is modeled after a 15th-century Venetian palazzo and is worth the visit in itself -- especially for the interior courtyard garden and its second-century mosaic. Rooms include everything from European and American art to contemporary pieces and paintings of all types. There are also multimedia exhibits utilizing things like video and daily live art performances.

In Cincinnati? You Must Try Skyline Chili