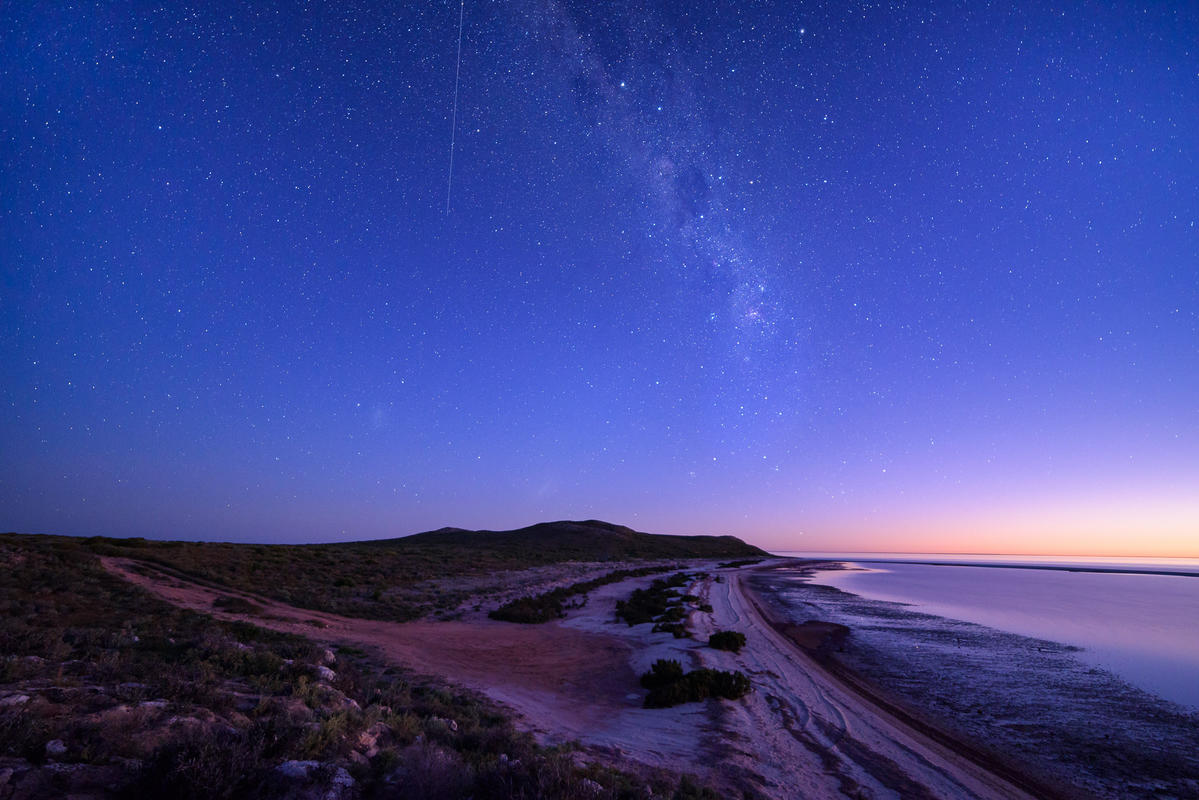 Although its name rings with the promise of seeing sharks, Shark Bay is actually better known for its manatee and bottlenose dolphin populations. Located on Australia's western coast, Shark Bay's waters and islands are home to five different species of endangered animals. Since this natural wonder plays such an important role in the ecological survival of these creatures, it should come as no surprise that in 1991, Shark Bay became Australia's first designated World Heritage Site. With its dedication to preserving the natural beauty of the area, Shark Bay is the ultimate stop for marine lovers. 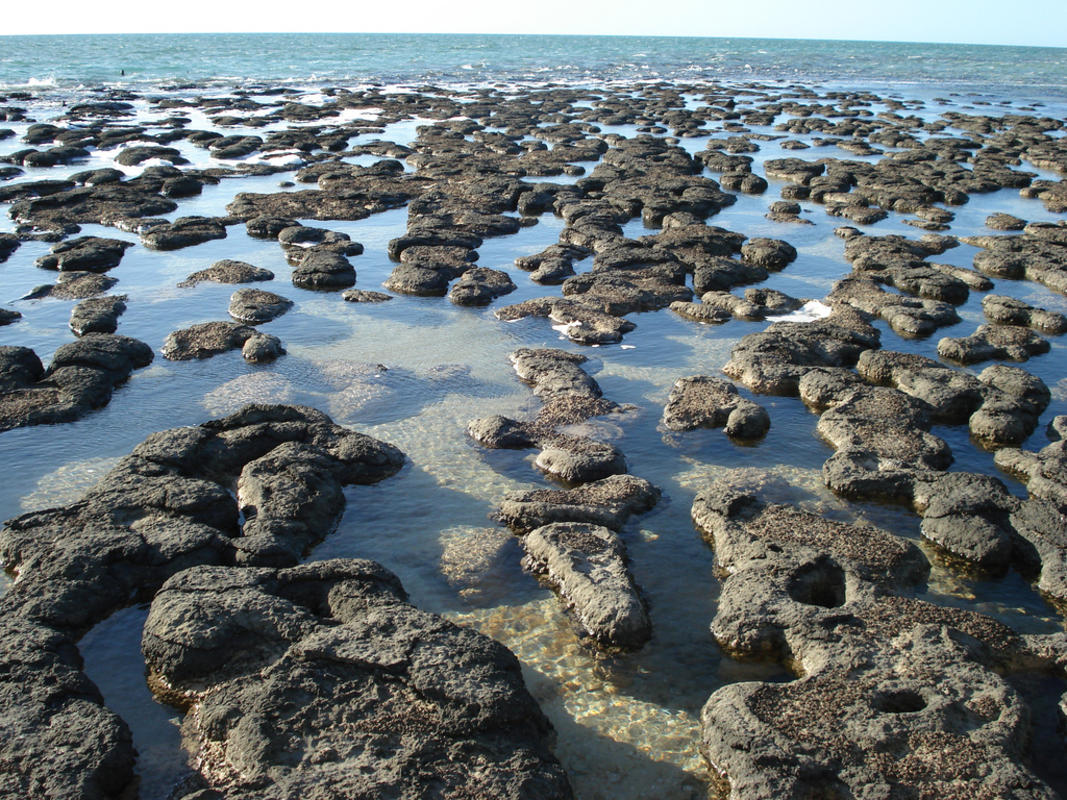 Hamelin Pool in Shark Bay is one of only three places on Earth to see these marvels of marine life! Stromatolites are living fossils created as a result of colonies of algae forming hard mineral deposits. They're able to survive here thanks to the region's hyper-saline structure, meaning it's twice as salty as normal ocean water. While the stromatolites in Shark Bay date back to 2,000 or 3,000 years ago, they are related to life forms that existed almost 3.5 billion years ago. With such a rich history, these living fossils are valuable to providing insight into the marine geology of the world. 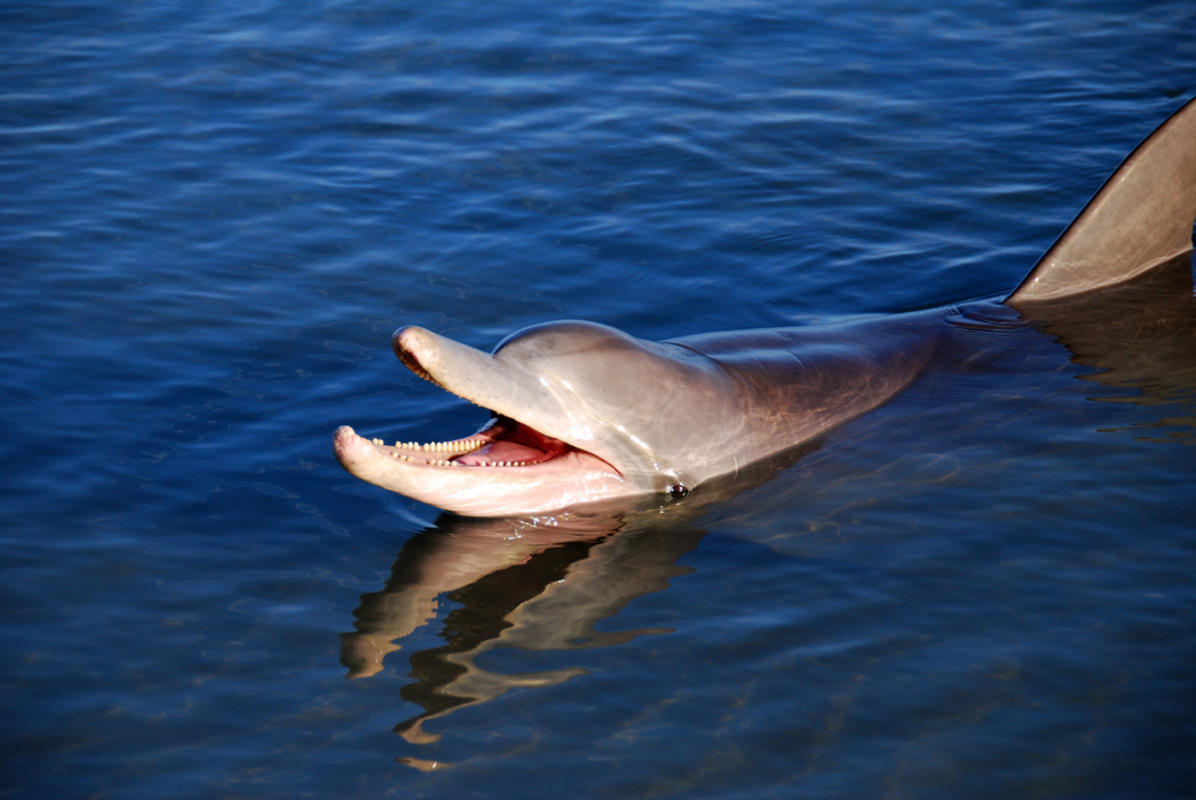 There is nowhere on the planet quite like Shark Bay. Home to a population of almost 11,000 dugongs, that's nearly 12.5% of the manatees in the world. There is also a large bottlenose dolphin community, which is known for being particularly intelligent and friendly. Located in Monkey Mia, you are able to get up close and personal with the dolphins as you feed and pet them. Other animals found here include Humpback whales, Green and Loggerhead turtles, sharks, manta rays, and over 320 different species of fish. As you explore, keep your eyes peeled and your camera handy for sightings of any of these beautiful sea creatures!

Get the Lay of the Land

The best place to view the entirety of Shark Bay is from the lookout point on Eagle Bluff. From here, you can peer into the shallow waters in search of marine life, trying to spot a turtle, shark, or even a manatee. But the views on land are pretty cool too, as the path is bordered by two limestone islands used for bird breeding colonies. The area's teeming with wildlife, on the surface, in the air, and everywhere in between.