Although it may be known for launching the careers of several of the music industry's biggest stars, the South by Southwest festival, or SXSW as it is affectionately known by industry buffs, is much more than your typical run-of-the-mill music festival. More of a cultural experience then a concert series, it features a film festival, comedy, and one of the country's most innovative interactive festivals. Every tech lover's dream, it boasts five days of presentations from the brightest minds in the industry, scores of exciting networking events, a groundbreaking Trade Show, and a lineup of special programs showcasing the best new digital works, video games, and innovative ideas the international community has to offer. 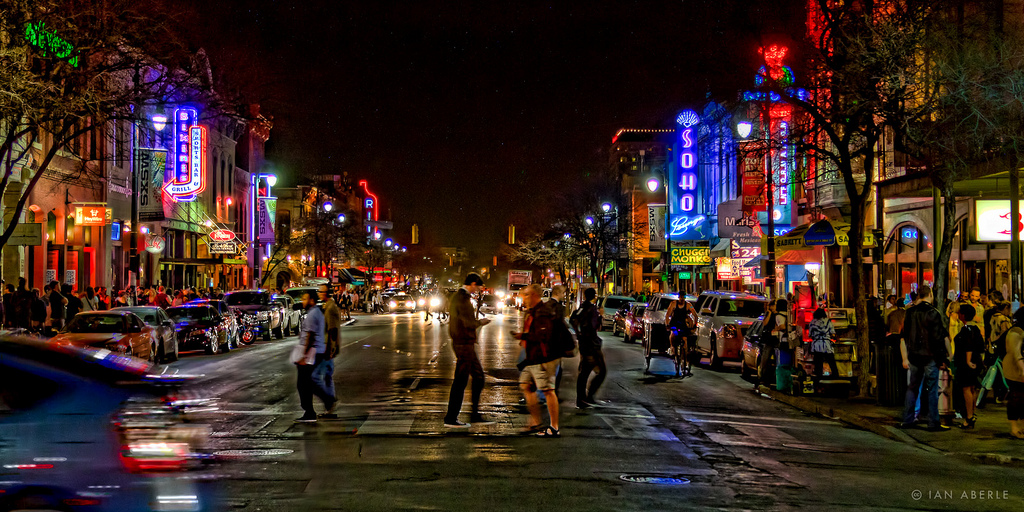 South by Southwest is now one of the largest music festivals in the United States held in downtown Austin, Texas, over a two-week period. Launched with humble beginnings in 1987, four men working at The Austin Chronicle organized the inaugural event that had just 700 registrants, all housed in one downtown hotel with 172 bands spread across 13 venues. To see just how small scale this is compared to today's festival, one only needs to look at the numbers. With nearly 12,000 registrants spread across the 881,000-square-foot Convention Center, 2,000 acts will perform in 90 venues, with hundreds of other "unofficial" shows taking place around the city. It's safe to say that every hotel in the area will be booked solid, so late planners may have to venture out to nearby suburbs to find a room or get creative.

For fans of similar music festivals like Bonnaroo and Coachella, South by Southwest is ready to be a contender for national recognition with big name headliners and local talent. While music rules the night, daytime visitors can attend conferences and network with some of the music industry's biggest players or even attend panel discussions with their favorite artists. Or, take a break and head to the SXSW Film Festival and Conference, which has become known as one of the country's preeminent film festivals for new emerging talent. Listen as world-class speakers tackle the latest filmmaking trends and meet thousands of like-minded movie buffs featuring a truly diverse program that includes provocative documentaries, subversive comedies, short films, genre standouts and more.

Festival goers can round out their experience with a trip to the Interactive Festival that has featured numerous technology breakthroughs in the past, including a panel about social networking juggernaut Twitter and a now infamous interview with Facebook CEO Mark Zuckerberg. With a number of small sessions for every media junkie, fashion and travel blogger, you'll learn how to get the most out of your social media presence.

Tickets for the festival can be purchased online in advance for lower rates at the official SXSW website and range from $450 to $1250 depending on the package you select. A master schedule of all events and their venue locations, as well as band, speaker, and film bios can also be found to make itinerary planning easier. Grab your favorite band t-shirt and head down to Austin for a true cultural experience that has been attracting people from all over the world for 25 years.