The Southeast Asian country Indonesia consists of five large islands -- Sumatra, Java, Kalimantan (Borneo), Sulawesi, and New Guinea -- and thousands of smaller ones, including the ever-popular island of Bali. Indonesia ranks as the world's fourth most populated country, home to more than 238 million people. The divisive geography coupled with mixed cultural heritages and polarized religious groups accounts for these regional differences, and continues to be a source of civil conflict. While certain regions, such as the nation's capital Jakarta, are downtrodden products of class divisions and overpopulation, Indonesia's appeal is not lost. Among its scattered islands, diverse indigenous and Dutch colonial influences have left their mark on the cultural scene. From the volcanic island of Java to the picturesque Bali, Indonesia's distinct island cultures makes visiting each province a completely unique experience. 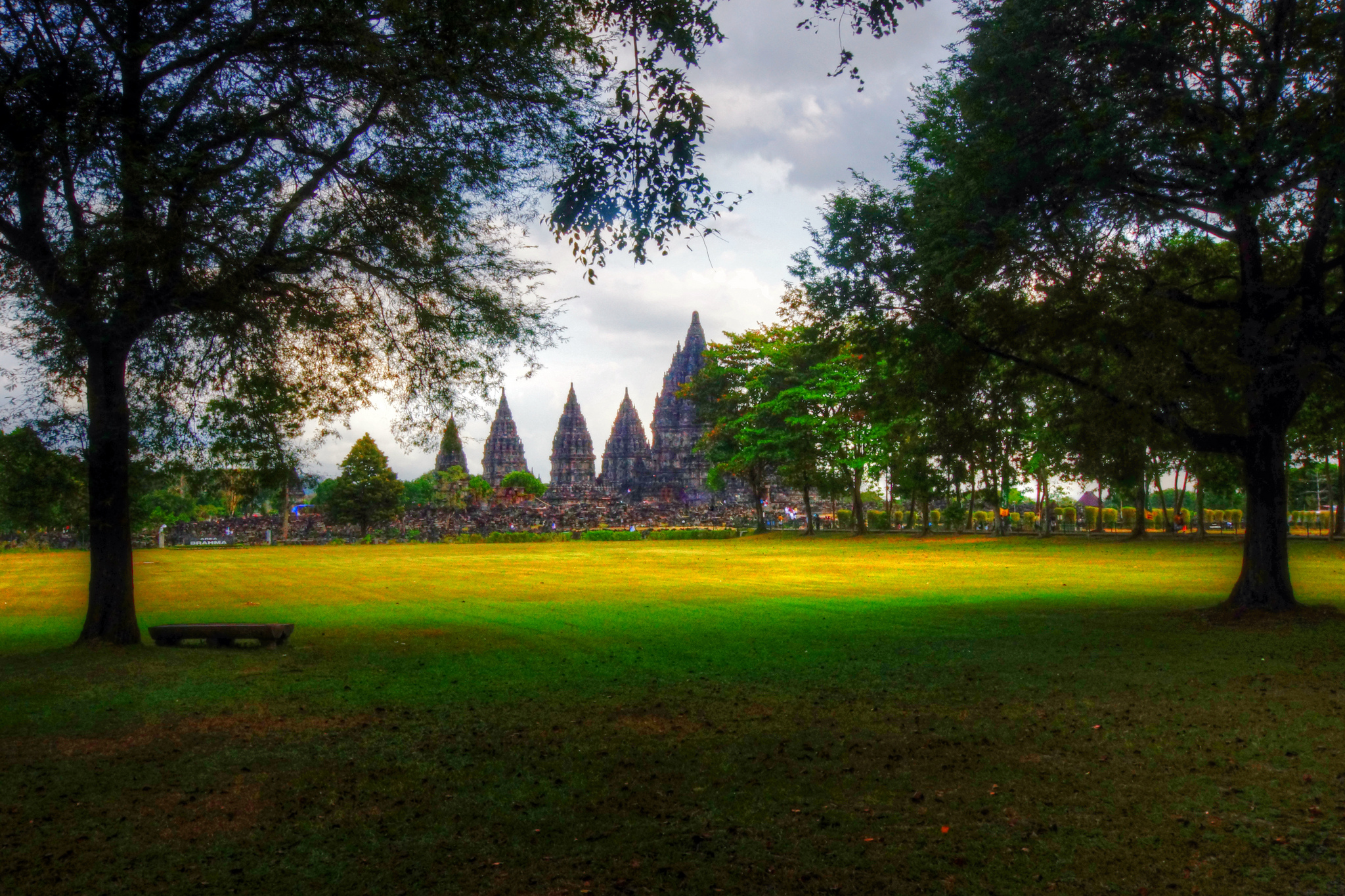 As the islands of Indonesia lay in the path of ancient trading routes between the Middle East and the Far East, a mix of cultures and religions have shaped Indonesia heritage. Trade with other Asian nations led to the widespread acceptance of Buddhism, Hinduism, and later Islam across the different ethnic groups that are today grouped as Indonesians. Three and a half centuries of Dutch colonization introduced Christianity to the islands, and left its mark in the form of architecture and fine art. Today Indonesia is home to the world's largest Muslim population, but Hinduism is the dominant religion on the island of Bali, and Buddhism and Christianity are also practiced. The complex culture that formed as a result of trade and colonization contrasts drastically with the local indigenous traditions, which still live on in the more remote Indonesian islands. 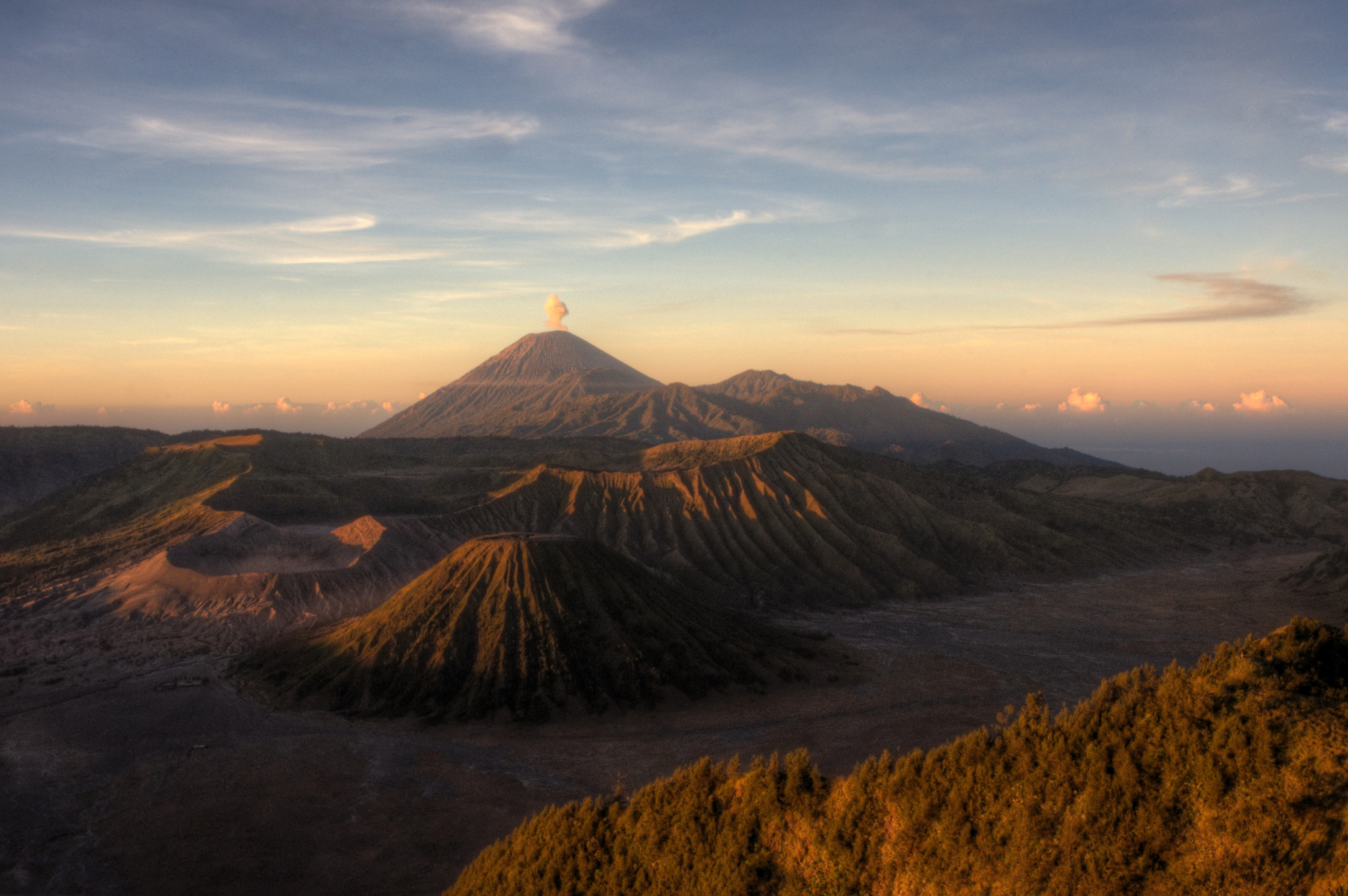 The mix of religious heritages has formed a distinctly Indonesian culture, resulting in traditions that can be seen as a hybrid of foreign and indigenous influences. Shadow puppets, known as wayang kulit, are an especially salient aspect of Java's culture. While wayang kulit is an ancient cultural practice, the story-telling performances are often based on Indian epics. Such performances are attributed with spreading religious ideology, especially Hinduism and Islam, amongst Javanese villagers. Shadow puppets are just one of the many Indonesian traditions that tout the country's complex cultural origins. Indonesian dance and martial arts have been greatly enriched by contact with China, India, and the Middle East. Local cuisine also reflects a variety of Chinese, Indian, and Western influence. During a stroll through the Javanese city of Yogyakarta, you are likely to see magnificent Hindu and Buddhist temples, while Java's largest city and the nation's capital Jakarta boasts fine examples of Dutch style architecture.

If you are planning to visit Indonesia, here are some things you should bear in mind. As the country is predominantly Muslim, be respectful of local customs and religious holidays, particularly during the month of Ramadan, when many Muslims are fasting. When visiting places of worship, it is customary to cover your shoulders and legs. Both men and women must remove their shoes before entering a mosque, and women should cover their hair with a scarf or another similar item. Public displays of affection are not condoned, and neither is unruly or disruptive behavior. That being said, different cities and islands have different cultures, and Indonesians are generally known to be friendly and polite to visitors.