Ask any true Alabamian what they hold most dear and they’ll tell you three things: football, Jesus, and beer. While personal preference is debatable, how God created the calendar, isn’t. Saturdays are for college ball games and Sundays are for repenting. So how exactly did beer get added to the mix?

Admittedly, Alabama’s craft brewing is fairly young. Compared to the rest of the United States, the number of craft breweries in the Cotton state is modest. With just under 20 in all of Alabama, the brewers have to work overtime to make sure their flavors are on point. It’s working. Already, two Alabama-made craft beers have made the 101 Best Beers in America List. 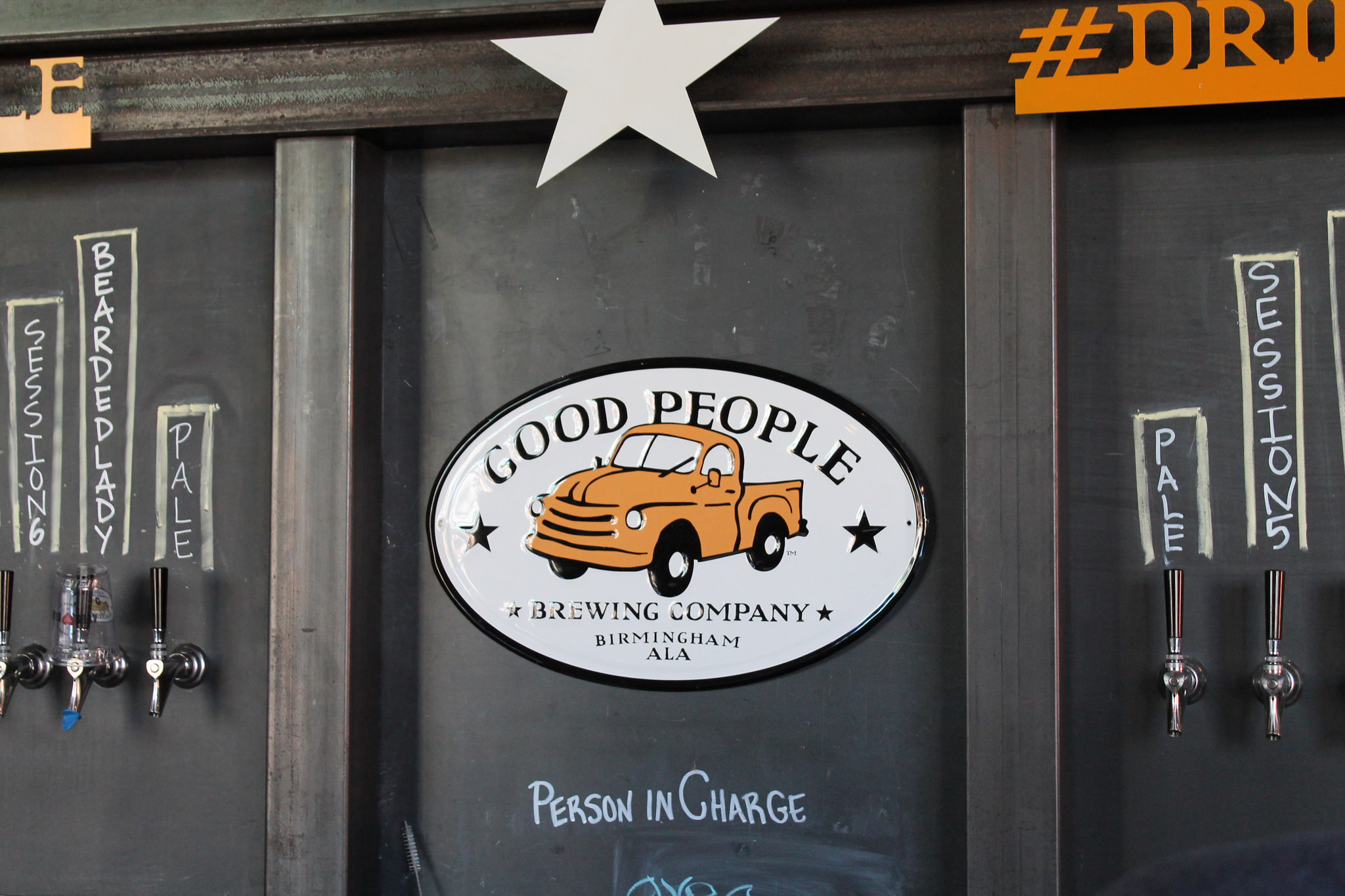 The Beer That Started It All

Ask any IPA lover in the South, and they’ll tell you the Snake Handler is virtually a rite of passage for beer enthusiasts. Created by the folks at Good People Brewing in Birmingham, the Snake Handler was the first Alabama brew to be named 101 Best Beers in America. Just like a snake, the citrus-inspired IPA packs a powerful punch at a 9.4%. The Coffee Oatmeal Stout and its elusive El Gordo are pretty great also. 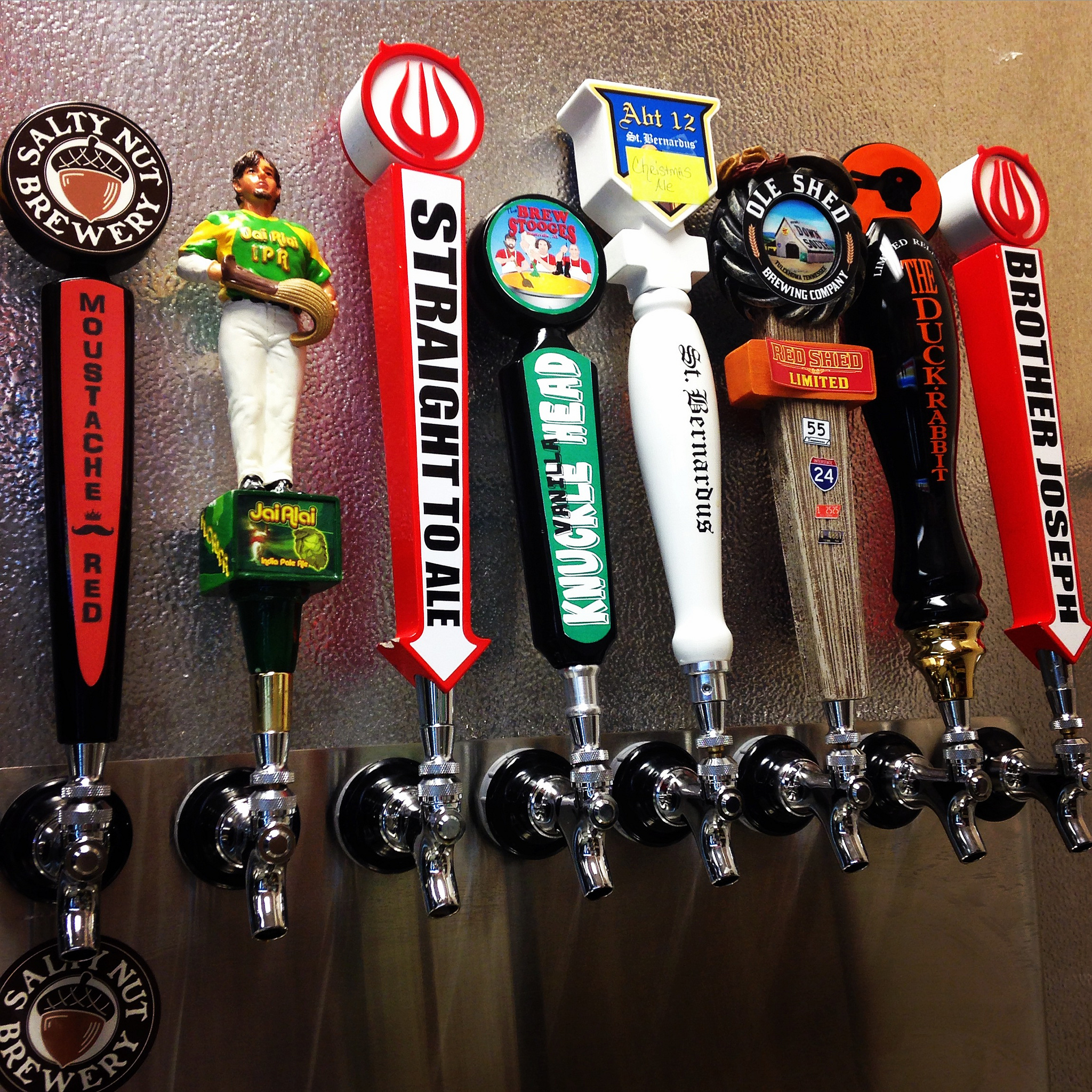 A Twist on the Classics

While the Snake Handler dominates in Lower Alabama, the Unobtanium reigns supreme in the upper part of the state. The ale is lovingly aged for six months in a bourbon barrel because during fermentation, patience is a virtue. The Huntsville-based brewery pulls from the Rocket City’s past too. All their beers pay homage to the space industry, or science fiction, with Unobtanium named after James Cameron’s Avatar. Their other top seller, Monkeynaut, is in honor of the primates that made the space journey. 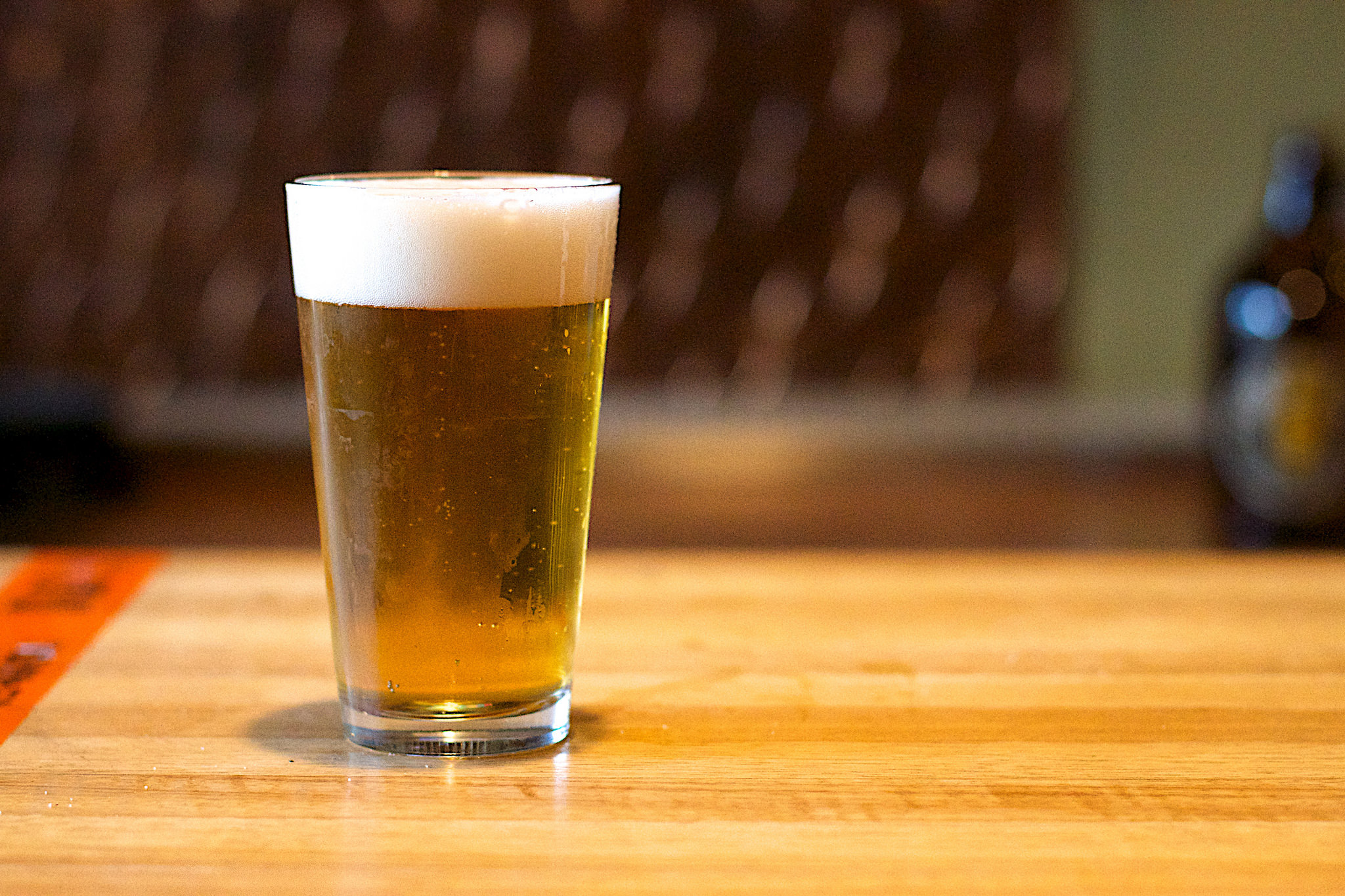 The beer scene in Alabama is growing rapidly. Here are some honorable mentions that could easily top the charts in the next few years and definitely worth trying if you're in the area.