Have a Taste of the Savory Madagascar Cuisine 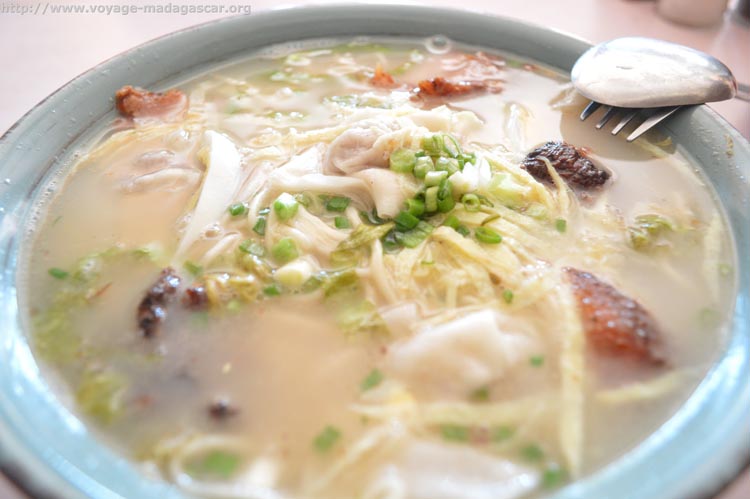 It’s not often that restaurants feature traditional Madagascar cuisine, which makes the elusive style of cooking just another attractive reason to visit the country. It takes inspiration from Southeast Asia, Africa, India, China and Europe, making for many interesting and exotic dishes for travelers to try on their next vacation.

Rice is a major staple of Malagasy cuisine and is an ingredient in nearly every meal. It is prepared in many different ways, such as “vary sosoa,” a soupy porridge; “vary be manaka,” cooked with fatty pork; and “vary amin’anana,” rice porridge mixed with meat and greens. When rice is served as a side dish, its accompanying food is referred to as “laoka” and is often a tomato-based sauce with coconut milk. There are thousands of possibilities for laoka dishes, many of which include pork, beef or seafood.

The grain even makes its way into desserts, such as koba, which is a mixture of peanuts, brown sugar and rice flour paste that is enveloped and caramelized in banana leaves. Most often, however, those in Madagascar enjoy fresh sugarcane or fresh fruit, such as apples, lemons, pumpkins, tamarinds, lychees, guava and persimmon for an after-dinner treat.

TAGS TO EXPLORE
Madagascar like a local you'd eat that?
Editor's Top Picks