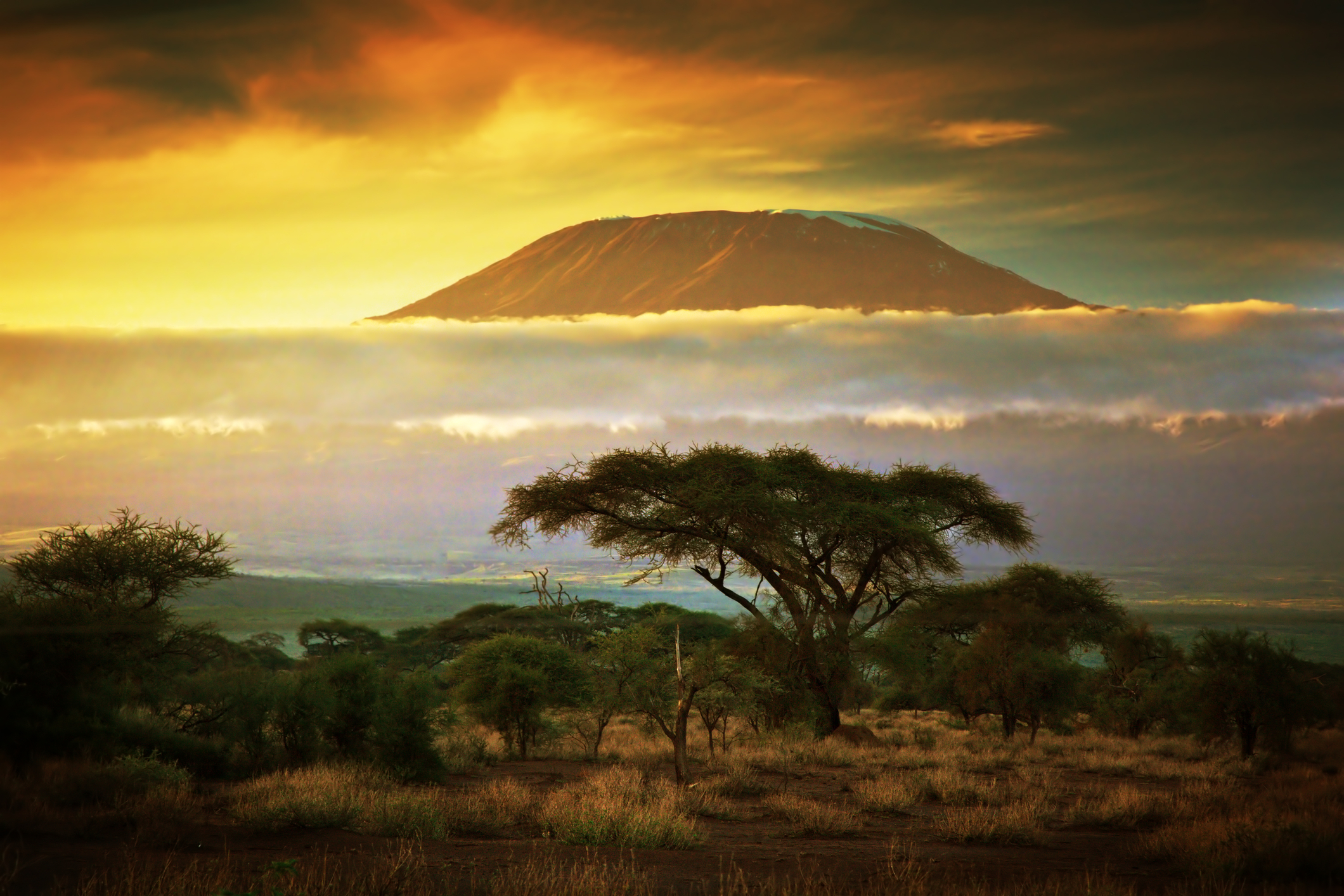 If you’ve ever wanted to walk up a mountain, Mount Kilimanjaro in Tanzania is the highest peak in Africa and the world’s tallest free-standing mountain at 19,336 feet. Hiking to one of the three summits - Kibo, Mawenzi and Shira - of this inactive stratovolcano takes you through five climate zones. Dubbed the Roof of Africa, this seven- to 10-day hike is much harder than it looks.

As you climb the mountain, you first encounter rain forests with their flora and fauna. Next you find moorlands with stunning views. Above that, alpine desert, where you can find the African crowned eagle and the Lammergeier vultures. At the summit, find an ice cap, slowly receeding due to climate change.

Hiking to the top of Mount Kilimanjaro requires a guide, porters who will carry equipment up to 35 pounds and cooks who will prepare meals along the way. You do need a permit to hike, which costs about $100 a day and is generally included in the cost of your tour. 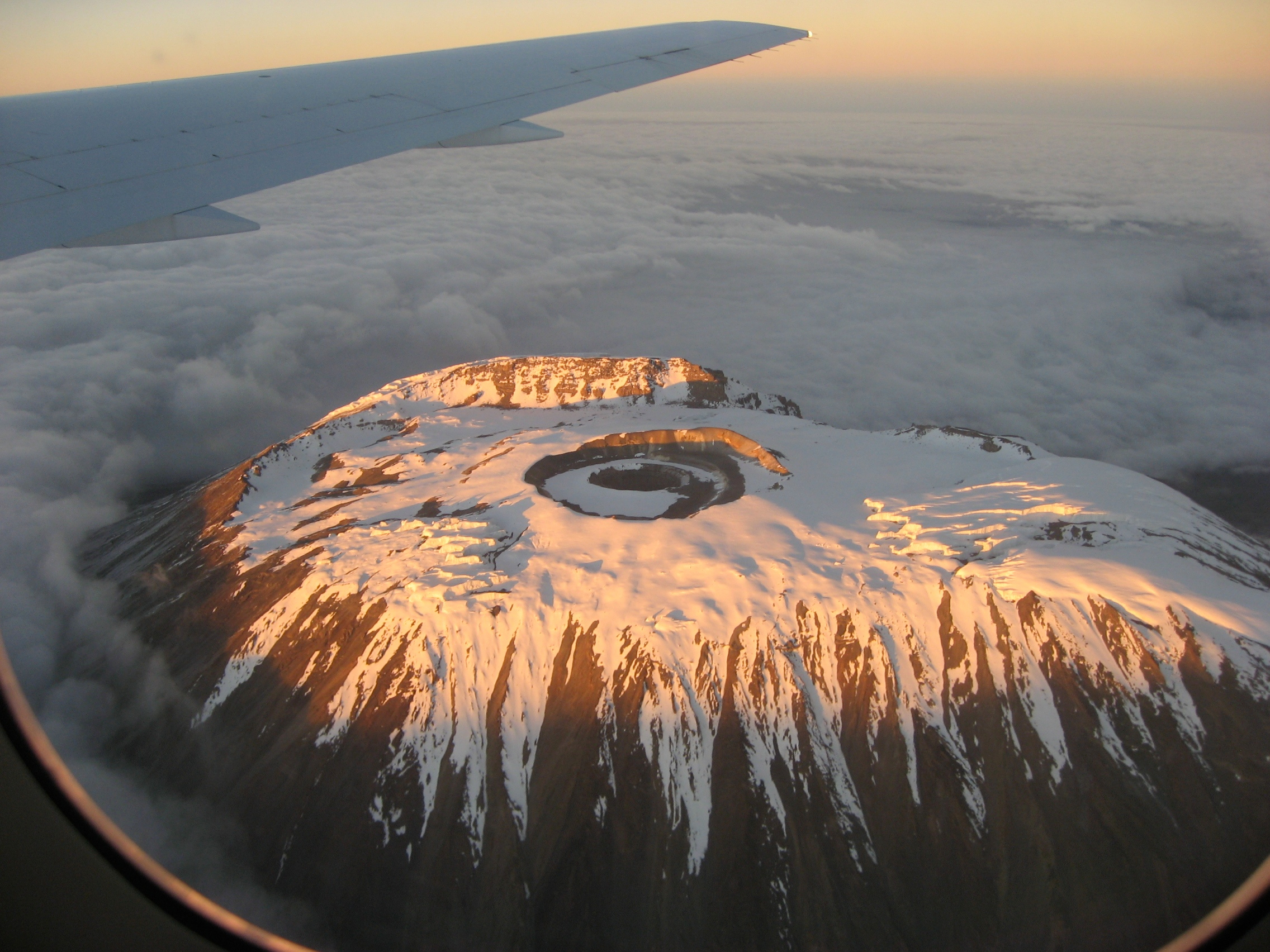 You’ll want to wear layers on your journey since the temperatures start in the 80s and drop to 25 degrees Fahrenheit at the summit. About 75 percent of climbers suffer some symptoms from altitude sickness once they get above 8,000 feet. While you’re hiking Mount Kilimanjaro, be sure to drink enough water, take your time as you walk and try to walk up 100 meters above where you will be sleeping to acclimate your body to the higher altitude.

Six trails lead up to the foot of Kibo peak. They include (counter-clockwise from the westernmost trail) the little-used Shira, Lemosho, Machame, Umbwe, Marangu and, running from the north, the Loitokitok (Rongai). Machame is the the most scenic of the routes but also steep. Rongai is the easiest route for camping. Marangu offers an easy route as well as huts for camping. Each joins with a path circling the foot of the Kibo cone, a path known as either the Northern Circuit or the Southern Circuit, depending on which side of the mountain you are.

Three trails lead up to Kibo’s crater rim: the Western Breach Route (also known as the Arrow Glacier Route and the most difficult), Barafu Route (easier but longer) and the nameless third path that climbs from Kibo Huts to Gillman’s Point.

They route you climbed up the mountain determines which you take down. If you are ascending Kilimanjaro from the south or southwest using the Machame, Umbwe, Lemosho or Shira routes, you would take the Mweka trail. If you climbed the mountain from the southeast or north on the Marangu or Rongai/Loitokitok trails, you descend via the Marangu Route.

No camping outside of designated areas is allowed on the mountain. Depending on the route you choose, you will stay in tents or huts as you make you way up the mountain.

The Ultimate Five-Day Itinerary in Mauritius