Culture and Recreation Collide in Tulsa

With two Division-I sports schools, a hockey team, a WNBA team, and a minor league baseball team, a quick glance at Tulsa would chalk it up to a sports haven. But add in the seven theaters and the 17 museums and it becomes apparent that there’s more than sports and bars; it’s a thriving metropolis bursting with activity. The balance that Oklahoma’s second largest city has found between sports and the arts is quickly turning heads of visitors willing to give it a second look.

The result is a captivating city with pleasant surprises around every corner in a state not typically known for its tourism. 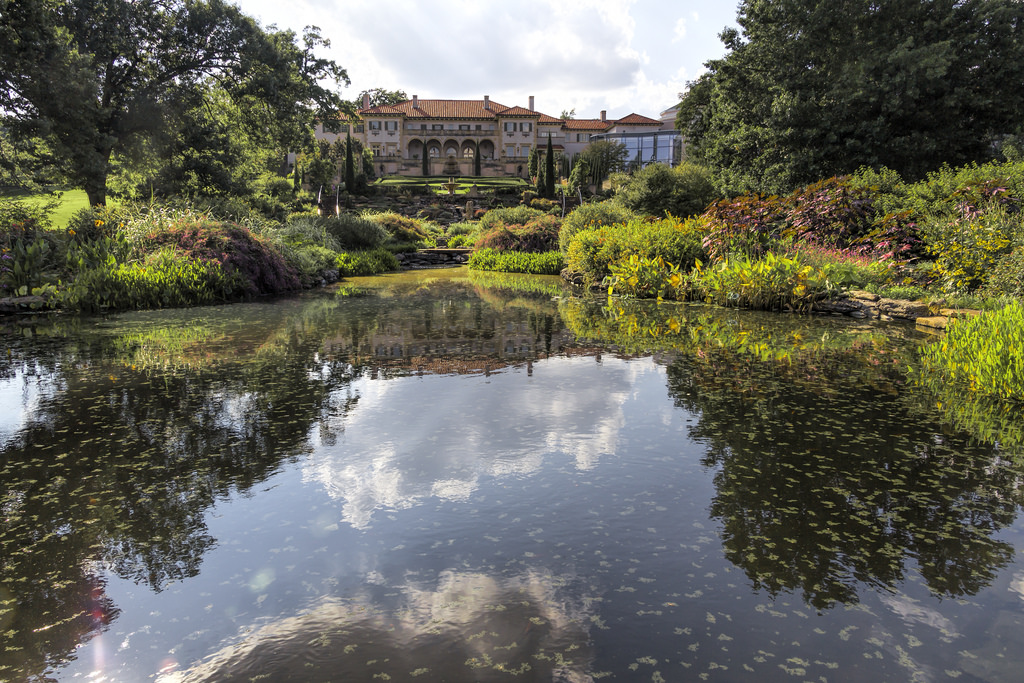 Spend a few hours in the Philbrook Museum of Art

Visiting the Italian-styled villa and gardens of Philbrook is like walking into the pages of a fairytale, and, in a way, it was a fairytale for former oil tycoon Waite Phillips. Built just before the Great Depression as a family home, the house was donated to the city for use as an art museum within a decade of its completion. Now, the Philbrook Museum of Art ranks with a full five stars on TripAdvisor, earning it a reputation as one of the premier art museums in the country, which deserves a visit — rain or shine — anytime of the year. 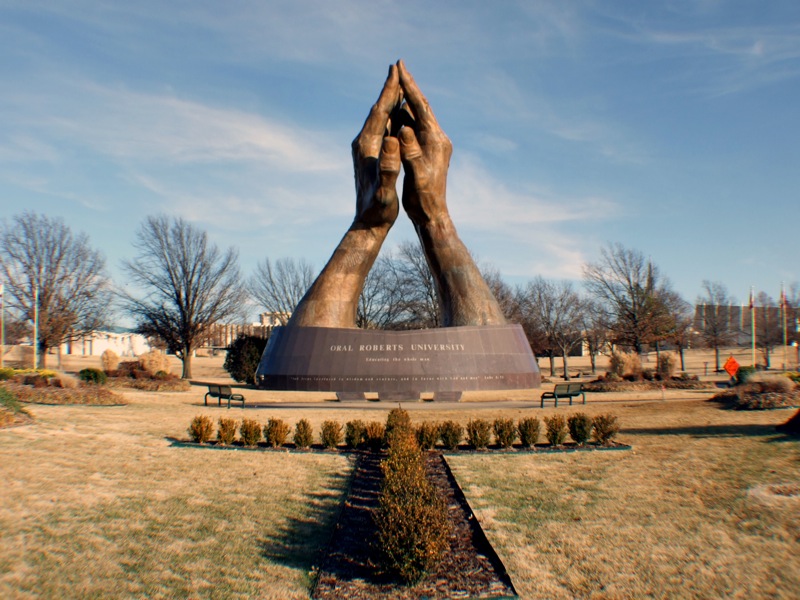 Step into the future at Oral Roberts University

Very rarely are universities listed as a tourist destination, but Oral Roberts University’s sculptures and architecture make it an exception to the rule. Sprawling with immense statues like the healing hands at the front entrance that’s actually the largest bronze statue in the world, ORU looks like something you’d find on a Doctor Who or Star Trek episode. At just under 4,000 students, the small campus is great for a mid-afternoon stroll or picnic on the quad. 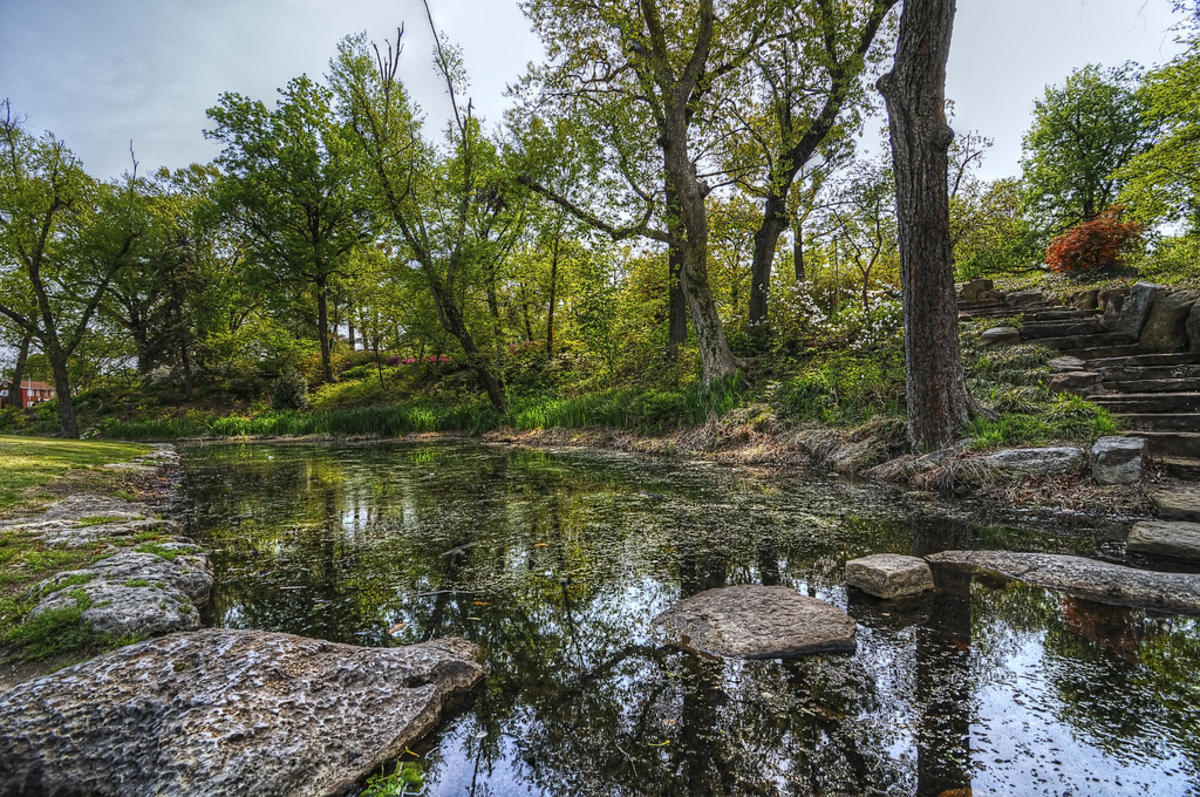 A little bit of heaven in Oklahoma: Woodward Park

Primed as one of the most vibrant areas in all of Tulsa, Woodward Park and its 45-acres of magnificent gardens are literally bursting with color during the spring and summer. While the 15,000 plus azaleas will easily take center stage during your visit, the Municipal Rose Garden, Garden Center, and Victorian Conservancy are certainly worth a look, as well. After you’ve moseyed around the gardens for a couple of hours, make your way down to the creek and set up a nice lunch on the grass.

A Photo Tour of the South’s Best New Celebrity Hotel