University of Michigan has a lot going for it – the academics, a long-lasting sports legacy, and an amazing Ann Arbor location that makes it one of the most desirable college towns in America (according to most everyone outside of Ohio). Buckeye rivalries aside, everything in Ann Arbor is walkable (it won't take you more than 10-15 minutes to get from one end of campus to the other) and you pretty much don't need a car to explore at all.

Just 40 minutes from Detroit and Windsor, Canada, whether you want an urban escape or a weekend spent gambling across the border, both are an easy road trip. The campus itself contains a number of different architectural styles, updated by era. The Diag is the central part of campus and houses the majority of buildings like the Undergrad Library (aka the “UgLi”), covered in stately ivy, which is right across the street from the ultra-modern business school and the Law Quad, which looks different still.

Here are a few of the many other things we love about Ann Arbor: 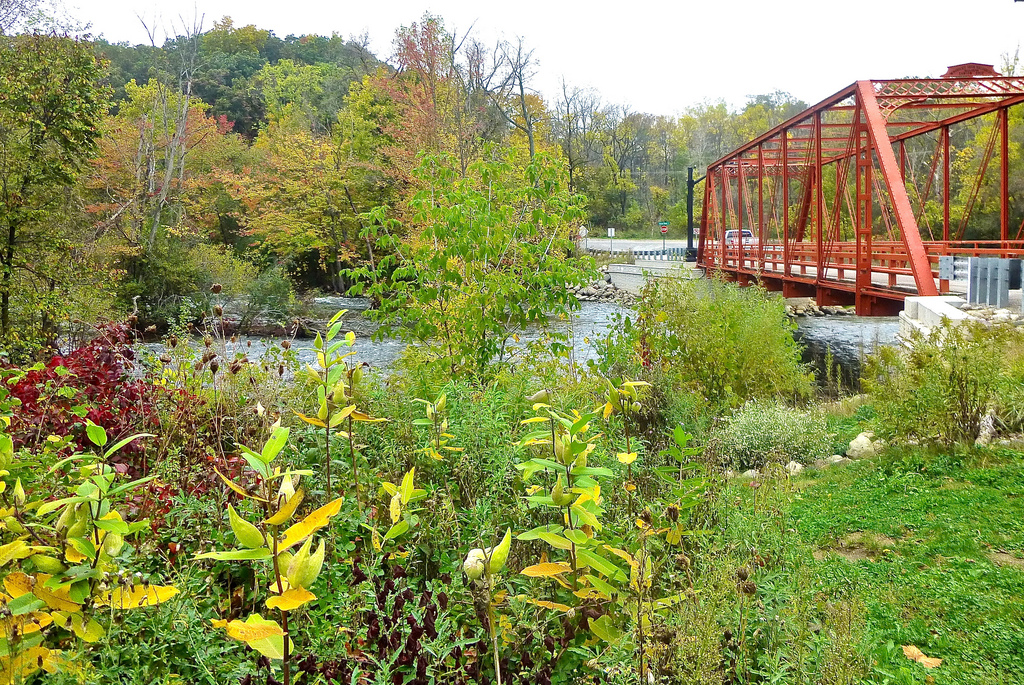 Amply named for it’s beautiful botany (rumored to be named after UM’s founding wife’s garden “Ann’s Arbor”), Ann Arbor takes pride in being a green city, from energy production to climate innovation, and is designated as a “Tree City USA” one of only 3400 communities in America for their achievement in forestry management. With so many trees and greenery, it’s a breathtaking place to visit in the fall, or really any time of the year. 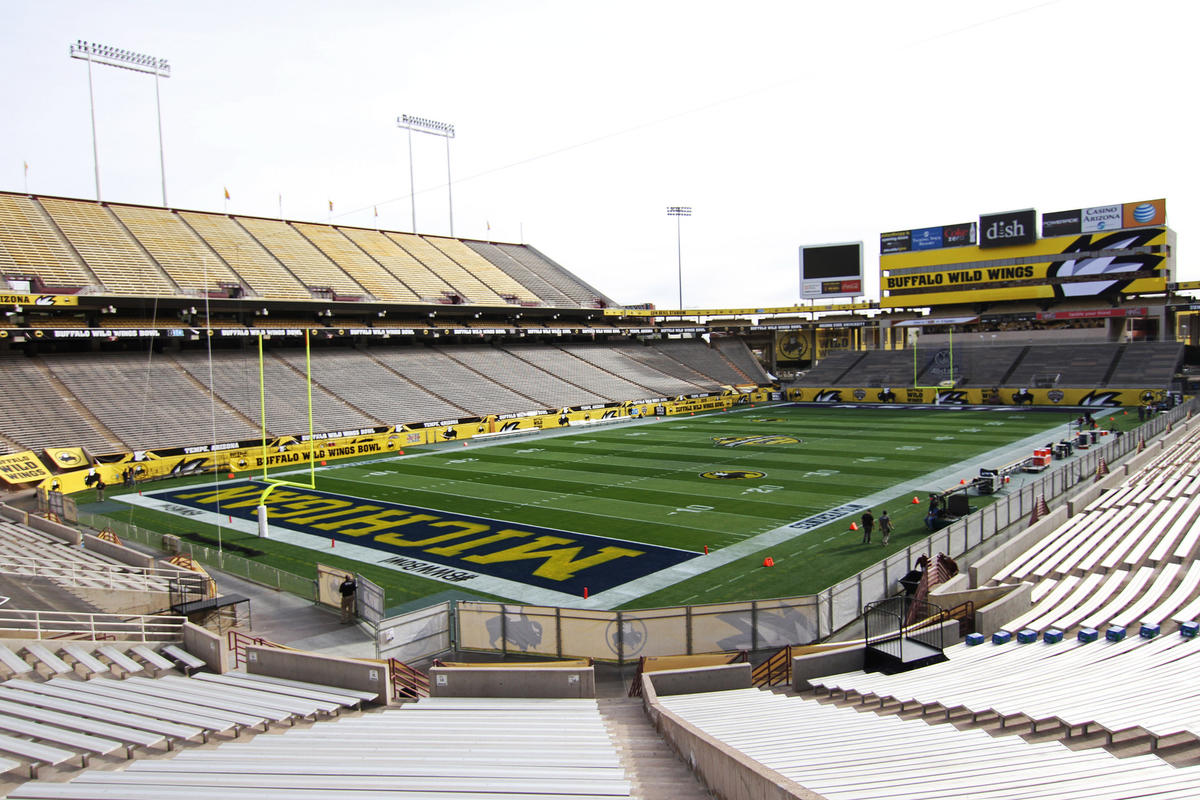 Home of the mighty Wolverines football team, Michigan Stadium is one of the oldest stadiums in college football, the largest, and arguably the greatest. When originally built you couldn't even see it from the street because it was built into the ground. The football coach at the time, Fielding Yost, was an engineer, and wanted it designed specifically for expansion. Originally holding 72,000 fans, it has since been upgraded to 113,000. Also gaining notoriety the past few years is the college hoops program, rising in the ranks to be a regular contender for the AP Top 25. Crisler Arena has been recently renovated with the growing success of the program and is a fun environment for getting rowdy and supporting the home team. 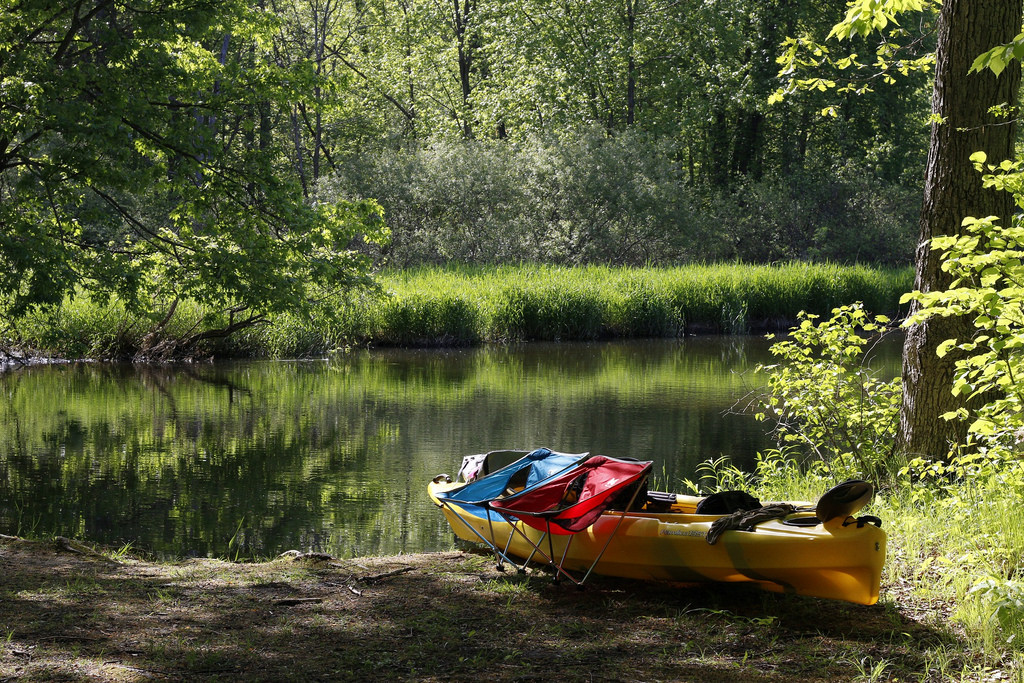 With the Huron River snaking through downtown Ann Arbor and the outskirts of campus, kayaking and canoeing are a great way to see the area’s natural beauty. Alternatively, you can go for a run through The Arboretum (aka “The Arb”) to see the campus’s very own botanic gardens that span a whopping 700 acres. In the fall, there are a number of nearby farms for apple and pumpkin picking and all other sorts of PG fun (thanks Pure Michigan). 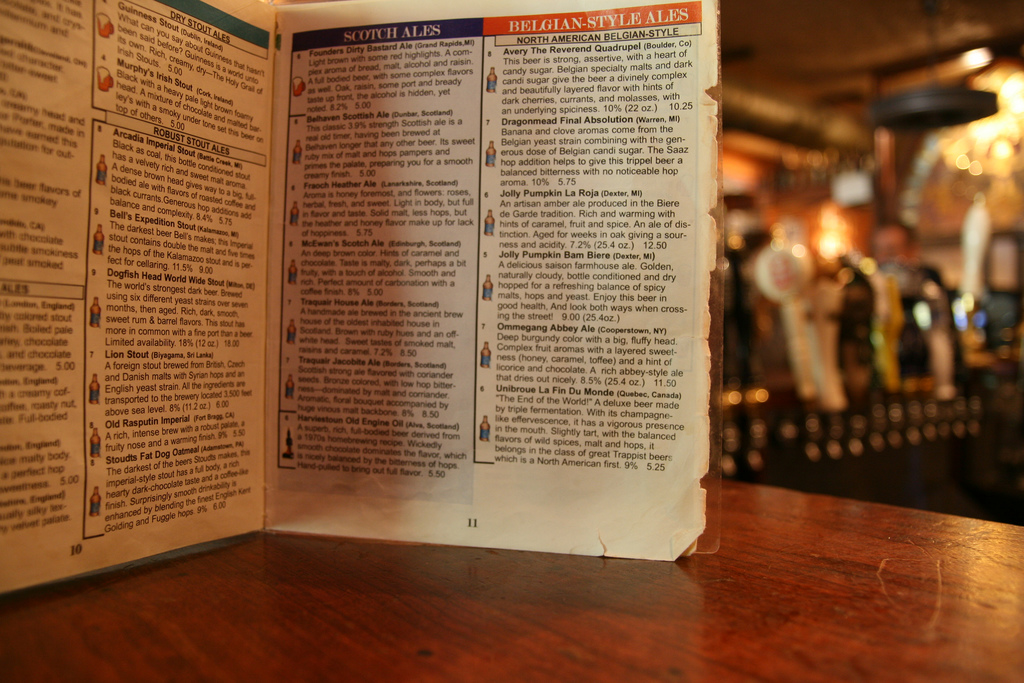 Being a college town, there’s no shortage of places to imbibe. Voted “One of the top 100 beer bars in America" by Draft Magazine, Ashley's is one of our favorites with over 90 on tap. Good luck keeping up with their beer list, though, as it changes seasonally. Dominick's is another summertime favorite with an always busy back patio, known for their mason jar sangria and a signature drink called the "Constant Buzz," a frozen concoction of strawberries, sugar, lime juice, pineapple, tequila, vodka, rum, gin and triple sec that will, literally keep you up all night. There are a number of other popular bars near South University like Good Time Charlie's, Little Brown Jug, Rick's, and some great breweries such as Grizzly Peak, Arbor Brewing Company, and Jolly Pumpkin in nearby Dexter. 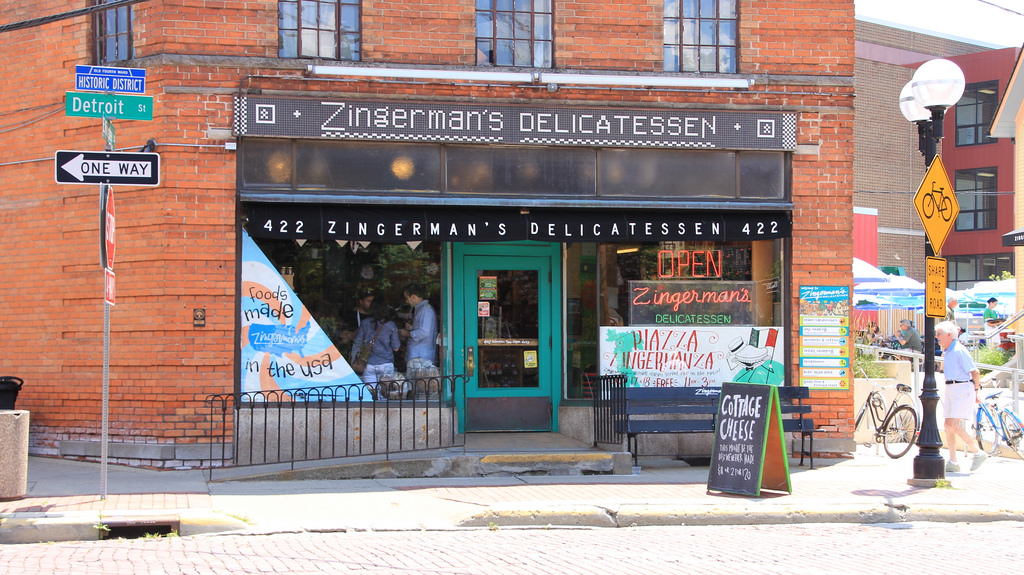 Whether you’re on a college budget or looking to splurge on the four year vacation plan, you can basically find anything you may be craving right on campus. There is great Chinese, Sushi, Korean, Indian, and fast food options, plus Ann Arbor originals like Pizza House and Cottage Inn. Deli fans will argue whether the sandwich at Zingerman's or Maize and Blue Deli is better, and in truth, both are great though Zingerman's will cost you a few bucks more. Mr. Spots is the beloved wing spot, while the burrito options are too plentiful to name. Don’t miss Angelo’s for breakfast, as the family run Greek joint has been an Ann Arbor institution since the ‘50s. For more upscale dining options, head to the Main Street area of downtown with higher end restaurants like Chop House, Gratzi, West End Grill, and The Gandy Dancer.

A “No Cars Allowed” Trip Back in Time

The Upper Peninsula is a True Midwest Gem