With the playful moniker, “North of Ordinary,” Fargo, North Dakota is admittedly a little weird, which is exactly why you should pay it a visit.

Quirky attractions full of personality, is there anything more boring than normal? 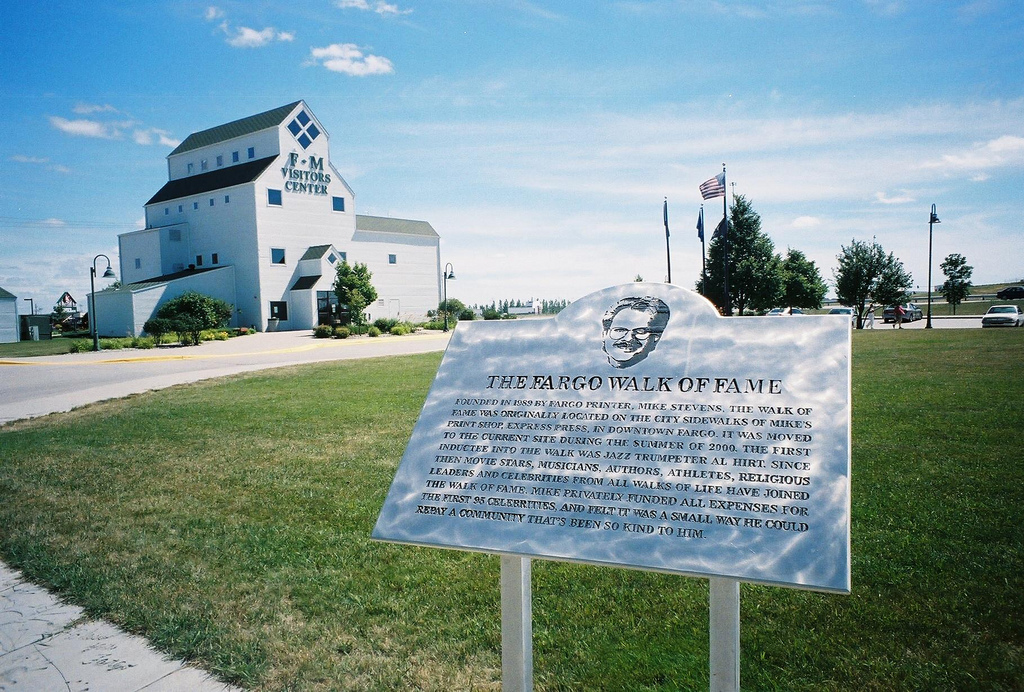 You don’t just have to go to Hollywood to see stars. More than 100 celebrities have signed the cement in front of the Fargo-Moorhead Visitor’s Center at this free attraction right off the side of the highway. Much less orderly than the official Los Angeles Walk of Fame where stars are neatly organized, it’s a bit of a treasure hunt deciphering handprints, footprints and signatures from musicians, artists, politicians, and sports superstars.

Go Catfishing on the Red River

Home to over 70 species of fish, most notably the famous channel catfish, anglers from all over the US come to Fargo to try to catch these monster-sized fish. The Red River is the only places on the continent where you have the chance to catch a 20+ pound beast with every hook, which would make a mighty tasty dinner treat. 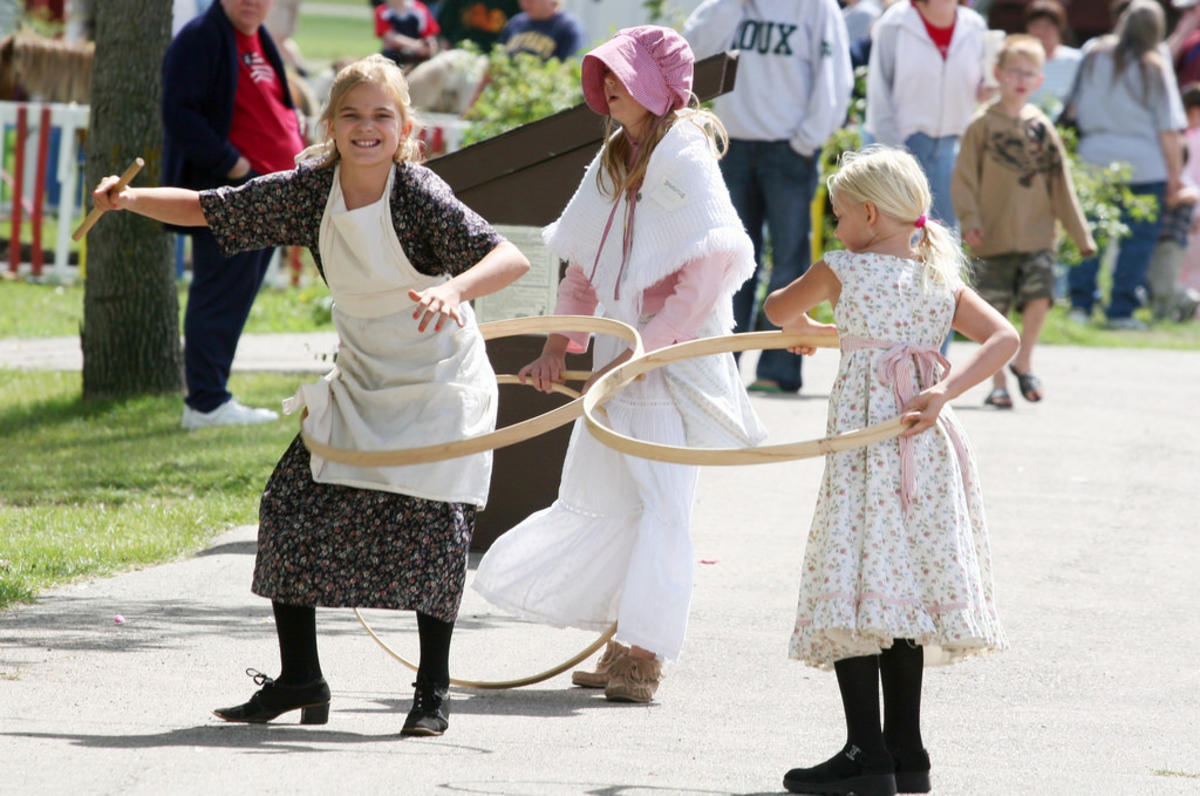 An interactive 1800s pioneer town and Native American exhibit managed by the historical society, Bonanzaville is spread across 12 acres with a whopping 400,000 artifacts. Peruse the blacksmith shop, saloon, bandstand, and depot before arriving at the first permanent house in Fargo. Constructed by immigrants in 1869 near Fourth Street and Second Avenue South, it has also served as a jail, hotel, and home to the Martin Hector Family. 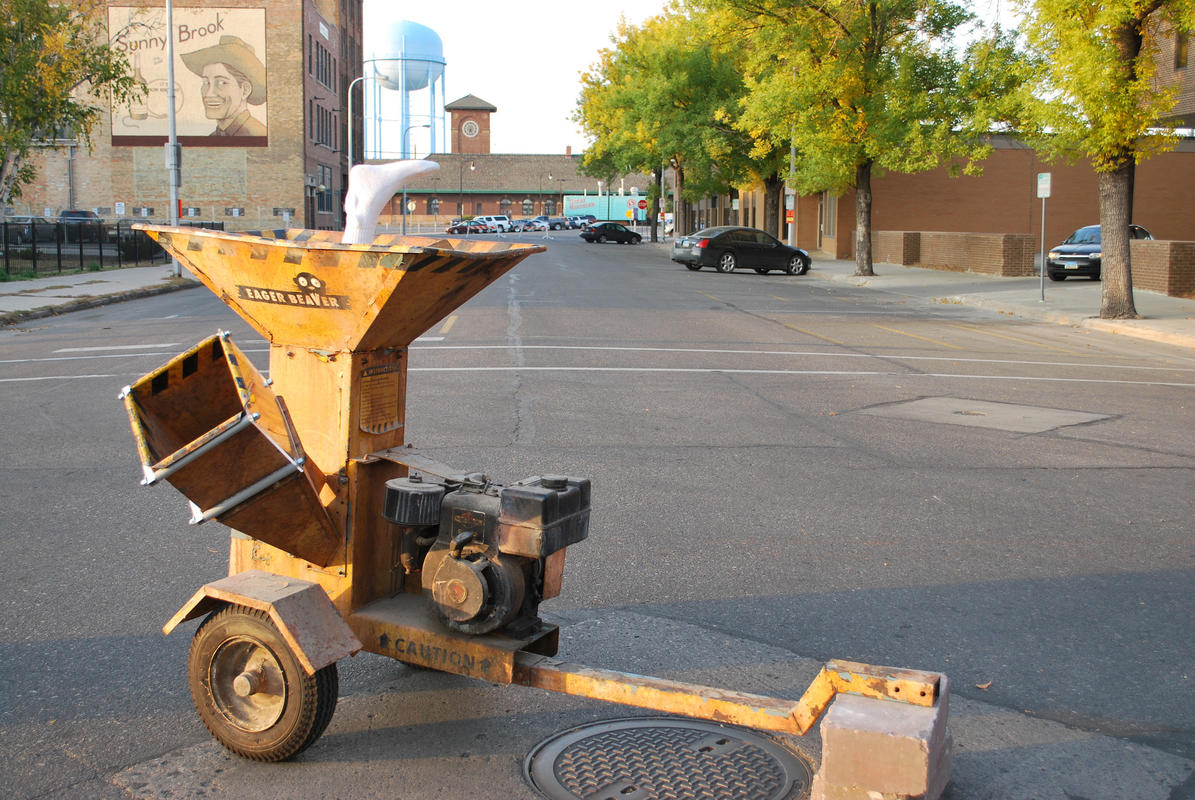 Take a photo with an iconic movie prop

Despite the film's title, no scenes were actually filmed in or near Fargo, North Dakota, but that doesn’t mean the namesake town doesn’t have a few keepsakes lying around. Most notably, the Woodchipper, which has been called one of the grossest movie scenes ever made. You can take your picture next to the famous prop (leg sticking out and all), wearing an authentic bearskin cap just like how Frances McDormand found the rest of Carl's body. The machine even has it’s own Facebook fan page.