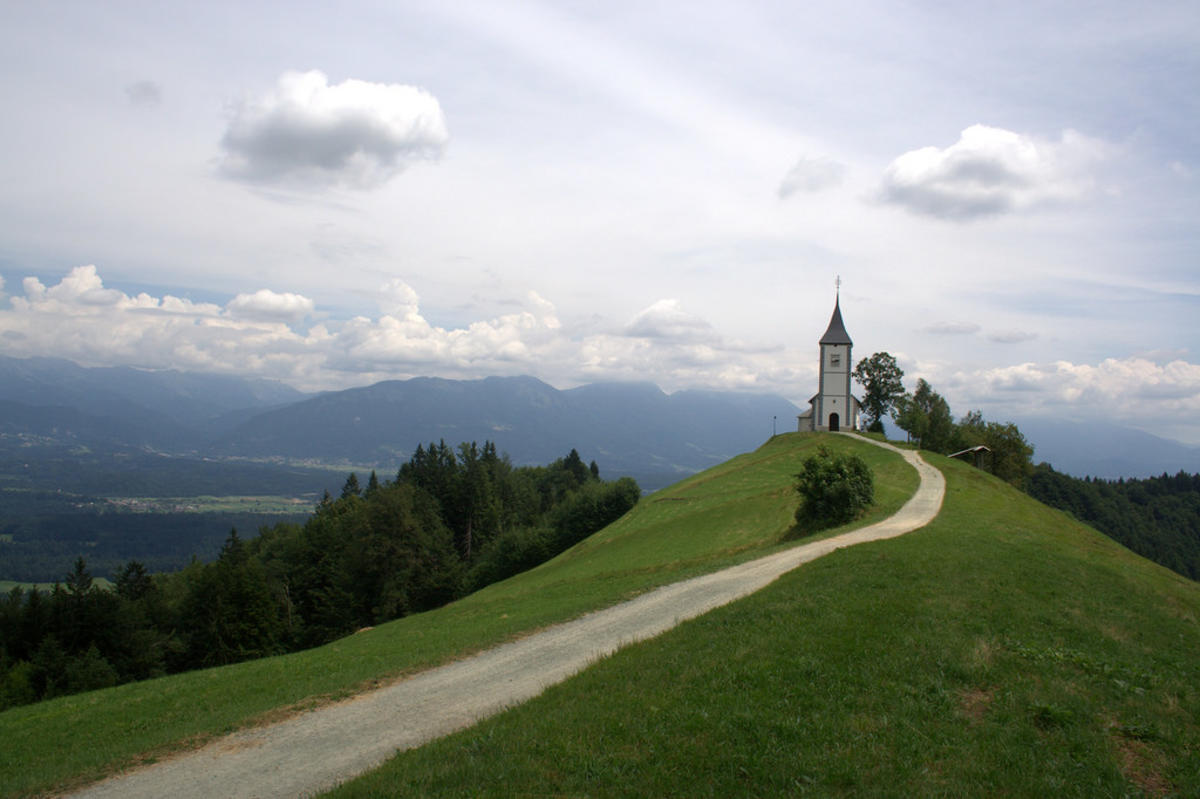 Most of Slovenia’s main towns and tourist destinations have cabs and car rental. There are several taxi operators, both official and illegitimate, so it is best to check the provider and agree on the fare before setting off, particularly in tourist areas such as Ljubljana and Bled. Taxi Laguna (+386-1-511-2314) and Taxi Intercity (+386-1-541-5800) both have a reasonable reputation, as does Bled Taxis (+386-4-171-0747) in Lake Bled. While cabs often wait outside major bars, pubs, and clubs around closing time, it is often better to pre-book a taxi by phone.

For longer journeys, car rental is often the best way to get around Slovenia’s beautiful countryside. The well-marked roads are typically in good condition and having your own wheels allows visitors to access destinations that often difficult to reach via public transport, such as the Škocjan Caves. Almost all of the international rental car companies have a presence in Slovenia and there are many local operations with vehicles too, which can save money, but often have older models. Drivers need to be over 21 and, if from a non-EU nation such as the US, hold an international driver’s license.

Slovenia’s rail network is less extensive, but better maintained than the roads. It is possible to get from most neighboring countries by train, except Italy, where travelers need to link up with the Slovenian rail system by bus. Trains converge at the main hub at Ljubljana and one of the most popular routes runs from Vienna, Austria, which offers spectacular views of the Julian Alps. Trains servicing northern destinations tend to be newer and have better amenities than the ones running between Slovenia and Eastern Europe. Smart travelers should bring their own water and refreshments. Once inside Slovenia, trains are a cheap, safe and comfortable way to get around, but routes to the main attractions can sometimes be indirect, so it’s worth looking into other options.

Bus is better than rail for travel around Bled or Piran, which are not covered by train routes. Travelers should be aware that many buses operate at reduced timetables on weekends, so it is a good idea to plan ahead.