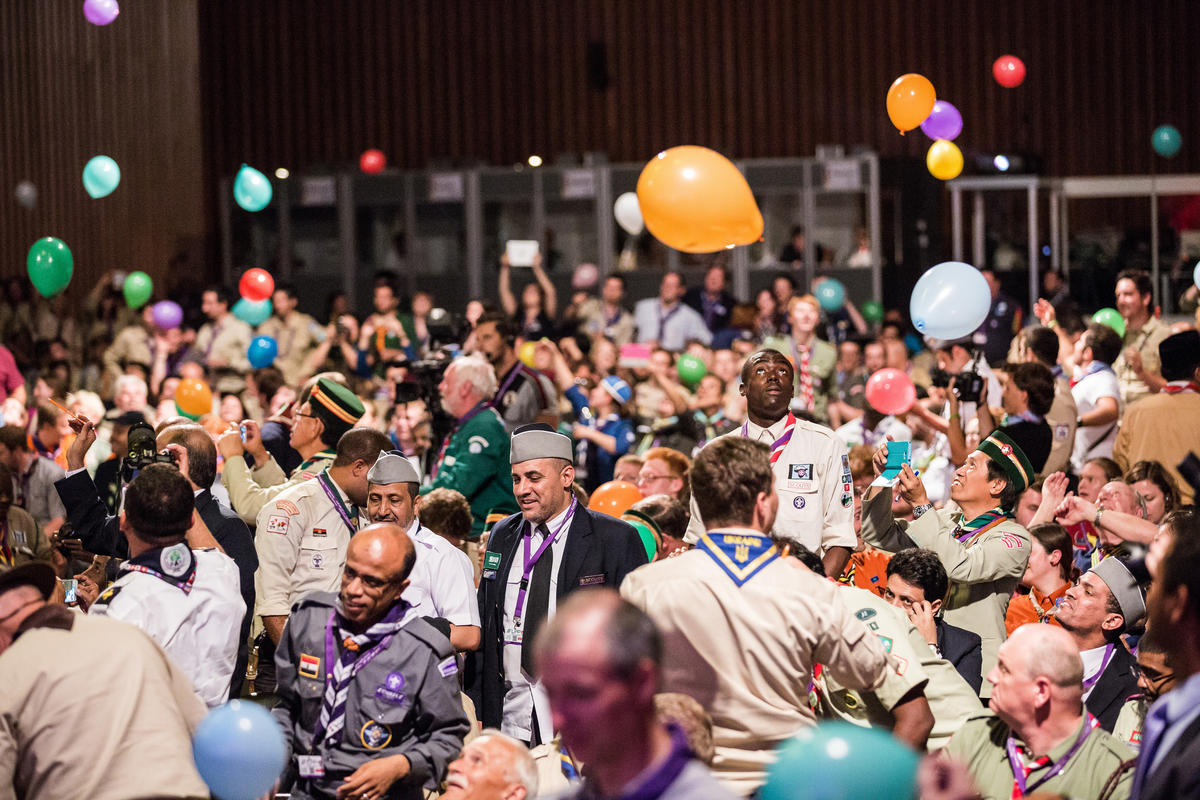 Music, food, and crafts are all common themes in Slovenia holidays and most celebrations take place during the boisterous summer months.

The Ljubljana Festival is Slovenia’s biggest cultural event, with performers from all over the world providing 10 weeks of dance, opera, and musical performances. First held in the summer of 1953, the production runs annually from June until September, encompassing 50 to 70 individual shows.

The annual November film festival aims to bring the best of international cinema to Slovenia. First held in 1990, the event is hosted by Ljubljana’s Cankarjev Dom (Cankar Hall, named after Slovenian playwright Ivan Cankar), which is Slovenia’s largest cultural center. It has expert and audience awards to encourage movie-goer participation.

First held in 1966, Heritage Days take place in the medieval old town of Kamnik and celebrates the importance of national dress as part of Slovenia’s heritage. Highlights include processions of folk costumes from various Slovenian regions and around the world.

Running for over 50 years, the Maribor Festival is one of Slovenia’s premier music events. Every September, Maribor city hosts soloists and members of the Festival Maribor Orchestra, along with prominent overseas performers.

The Indrija Lace Festival is an annual event in Indrija in June to celebrate the town’s lace-making traditions. Festival-goers can enjoy workshops, exhibits and competitions, and taste local dishes or relax to live music late in the evening.

The annual hiking festival at beautiful Bohinj celebrates the first ever climb to the top of Slovenia’s highest mountain, Mount Triglav, in 1776. The week-long event usually takes place in late September or early October and includes daily guided walking tours of the area.