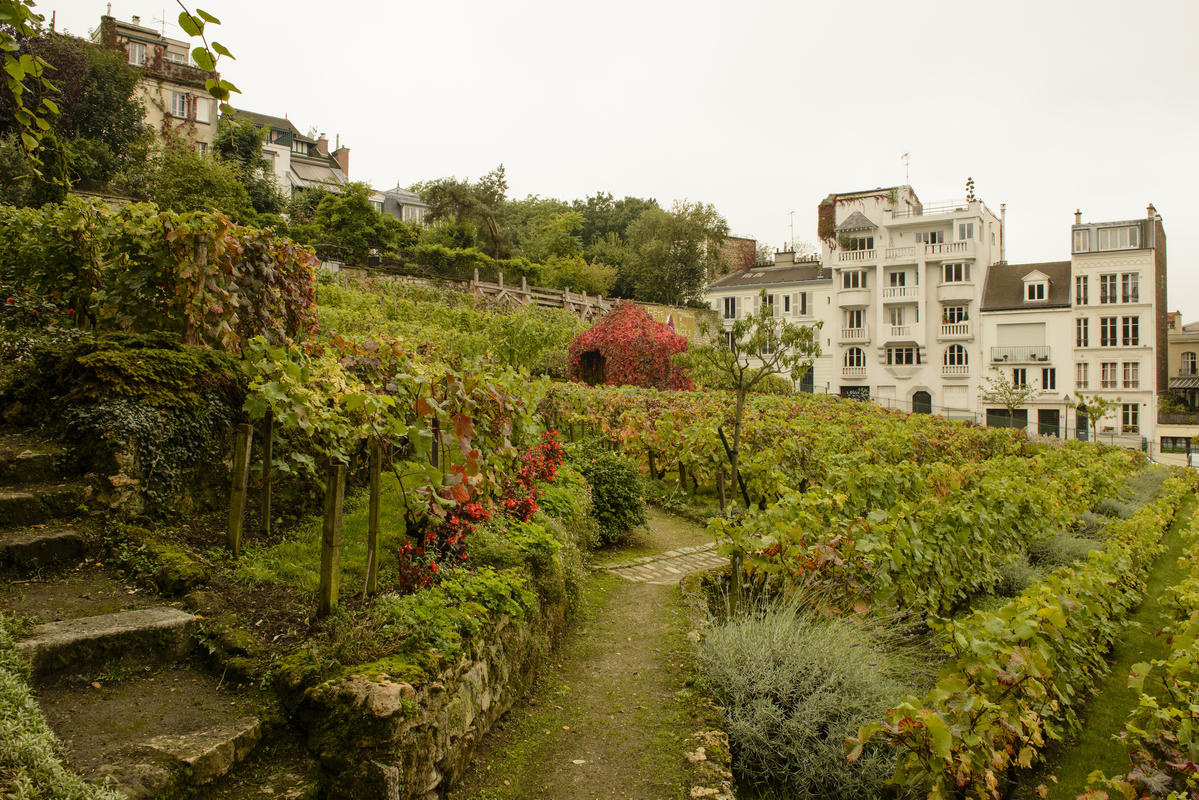 Slovenian food is hearty and meat focused. A typical meal might consist of a simple noodle soup, followed by sausages, stew, or a meat cutlet accompanied by salad and potatoes. Sweet and savory dumplings are commonly served, as is good quality bread. Simply prepared chicken, game, and seafood are also popular. It is worth trying jota, which is a traditional Slovenian garlic soup made from bacon, spare ribs, beans, cabbage, and potatoes. Kraški pršut is a cured ham, a bit like prosciutto, which is a popular Slovenian appetizer or bar snack. Italian cuisine is also very popular, with many places serving pizza, pastas and risottos. Slovenia has a well-established drinking culture and a large number of wineries. Most of the wine is not exported, so visiting the country is the only way to sample local produce. Eating and drinking in Slovenia is cheaper than in Italy or Austria, but more expensive than other countries in Eastern Europe. Prices tend to be more expensive in large towns and tourist areas, and it is standard for diners to tip about 10 percent in sit-down restaurants with table service.

Bars and Pubbing in Slovenia

Ljubljana, Slovenia’s capital offers the greatest variety of nightlife options. Stari Trg street in Old Town has a number of pubs, bars and cafés. There are a number of riverside spots along trendy Mestni Trg street which serve beer, wine, coffee, and snacks, and are often open late, popular during the summer months. One such establishment is Boheme (Mestni trg 19, Ljubljana), which has tiled floors and vaulted ceilings with old world charm. Minimal (Mestni trg 4, Ljubljana) has an all white interior that is as hip and minimal as its name suggests. It periodically hosts exhibitions and concerts, and has an extensive designer drink menu, as well as outdoor seating.

Maribor is the second biggest town in Slovenia and the best alternative for nightlife after Ljubljana. Many of the bars and restaurants are clustered around the Maribor pedestrian area. One of these is Restaurant and Tavern Štajerc (Vetrinjska 30, Maribor), which has its own microbrewery and plays live music on Friday and Saturday nights.

Piran is a historic town by the sea. Its small size negates the need for a late-night clubbing scene; but, there are plenty of bars and restaurants along the waterfront where visitors can enjoy a refreshing beverage while watching the sun go down. Delfina (Kosovelova ulica 4, Piran) is a popular tavern housed in a 15th century house near Tartini Square.

Lake Bled is another popular destination which lacks the cosmopolitan nightlife of major European hubs, but makes up for it with a number of pleasant pubs in which to enjoy a relaxing drink and conversation. Pub Bled (Cesta Svobode 19a Town Centre, Bled) is the main venue for party animals. Food tends to be limited to sandwiches and bar snacks, but there is an extensive drink menu and live DJs most nights.

Dining and Cuisine in Slovenia

Ljubljana has a wealth of traditional Slovenian and international dining options, including one of the world’s best restaurants according to British Restaurant Magazine. JB (17 Miklosiceva, Ljubljana), run by chef Janez Bratovž, serves local flavors with a French and Mediterranean influence in an elegant formal dining room. Those wanting traditional Slovenian food should look for establishments bearing the Gostilna Slovenija trademark. Diners can sample specialties in the bohemian atmosphere of Spajza (Gornji Trg 28, Ljubljana) or at Gostilna As (Knafljev prehod 5a, Ljubljana), which has vaulted ceilings and antique furnishings indoors, and an airy outdoor garden. The Mediterranean menu changes seasonally and is particularly noted for its innovative seafood dishes. For those who fancy variety and a good wine list, the popular Julija (Stari trg 9 Old Town, Ljubljana) serves up Slovenian and international food in a cozy, old world atmosphere.

Slovenia’s second biggest town, Maribor, has a number of good restaurants serving a variety of cuisines. They are mostly clustered around the Old Town Lent district. Further from downtown is the picturesque and highly recommended Gostilna Pec (Spodnja Selnica 1, Selnica ob Dravi, Maribor) riverside restaurant, which follows a slow food ethic, serving seasonal meat, fish, and vegetarian dishes made with locally sourced ingredients, including some straight from its own garden.