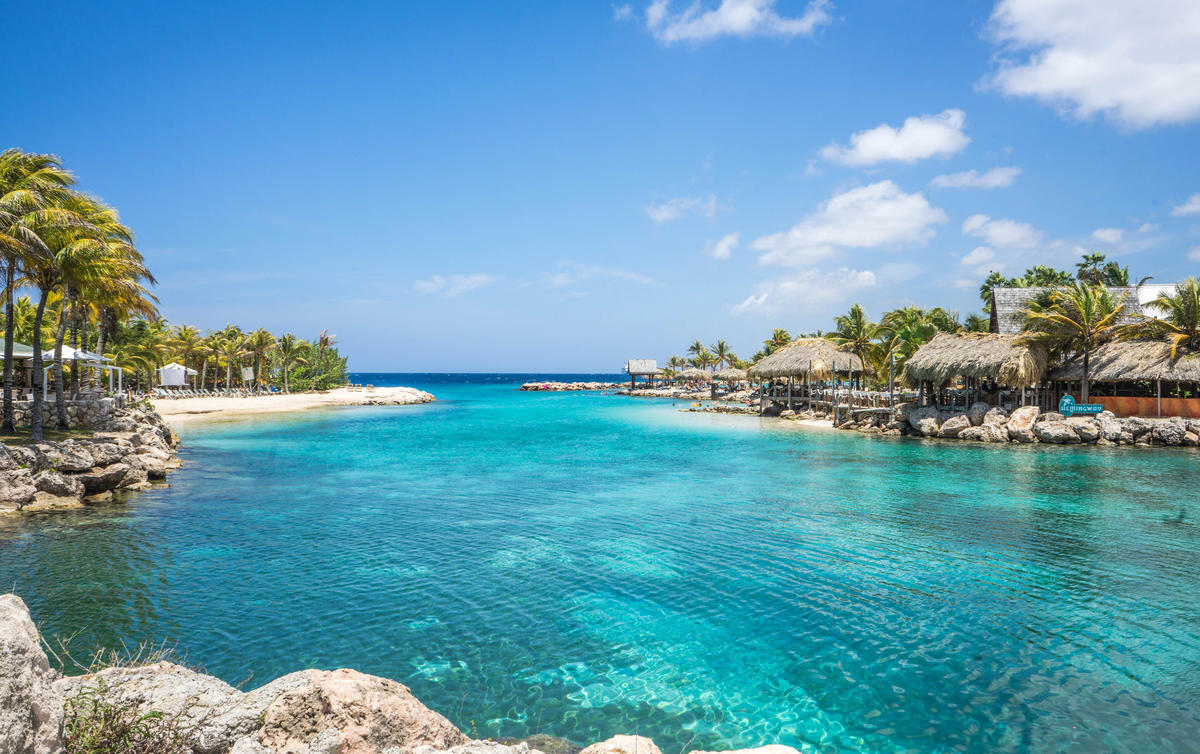 Curaçao is warm and sunny most of the year, and is also drier than most other Caribbean destinations on account of its position in the south and near the South American continent. The average yearly temperature is a balmy 81°F (27°C), with an average monthly rainfall of less than two inches. The high season spans December to April, while the low season runs from May to November.

Much of the rain in Curaçao falls during the high season, occurring mostly between October and February. However, it tends to rain mostly at night and is often still sunny during the day. This is the busiest time, when many visitors from northern regions escape to Curaçao for a winter holiday in the sun.

The weather during the low season is actually drier and hotter, which may please some visitors. A major benefit of visiting during the low season is that hotels may reduce their rates between 25 and 50 percent, with May and September traditionally the cheapest months. Be aware, however, that some restaurants and shops close early during this time as there are fewer tourists.

The Caribbean is known for attracting hurricanes although Curaçao lies just outside the so-called hurricane belt so it typically does not bear the brunt of these storms. It can get hit by tropical storms, however, and there may also be offshoots from hurricanes in the region from June through November.

The weather is typically nice in Curaçao so there is no real best time to visit. High season here follows the same pattern as high season in the rest of the Caribbean, from the middle of December through the middle of April. This coincides with the end of the hurricane season and is a popular time with Americans seeking winter sun on Christmas or Spring break.

The diving is good year-round and trade winds make for good sailing. January through February is an ideal time to visit for the Curaçao Carnival, which is an extravaganza that draws big crowds.

Click here to learn about Festivals and Events in Curaçao