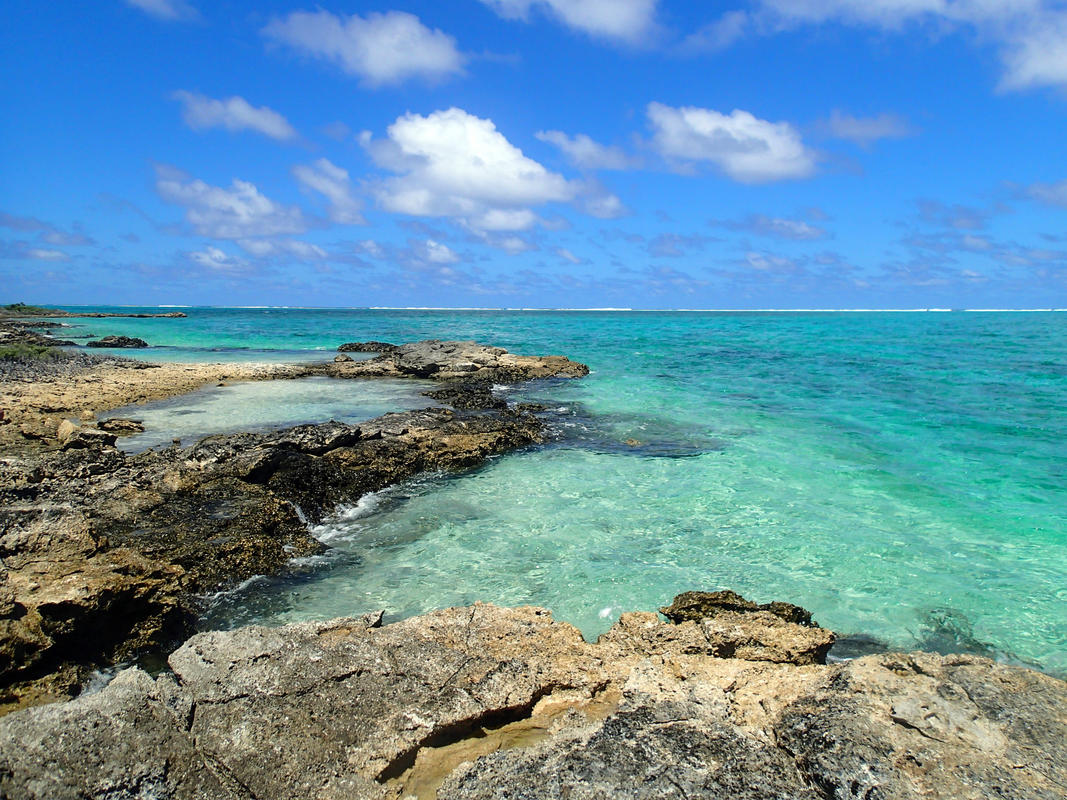 Tonga lies within the Tropics. As a tropical country, it experiences just two distinct seasons: a ‘dry’ season and a ‘wet’ season. The main wet season falls between November and May, with the most rain falling in February and March. During these two months, you can expect around eight inches of rainfall; around double what is experienced during the drier months. The six months between May and November are considered the dry season, although during this time you can still expect rainfall and humidity, with an average of 10 rainy days a month. The driest month is October, seeing around 3.5 inches of rain.

The dry season, between May and November, experiences slightly lower temperatures than the wet season. During this time, you can expect average temperatures of around 70°F, while wet season temperatures average at 77°F.

Tonga experiences tropical cyclones that affect the Pacific Ocean. The cyclone period coincides with the rainy season, between November and May. However, storms can form and affect Tonga at any time of the year. Often these storms are short-lived, but they can be severe.

The best time to visit is usually in the dry season, between May and November. Aside from less rainfall, this time sees less chance of experiencing a tropical cyclone. If you intend to go whale-watching, you will want to go between July and September for the best experiences. If you intend to go diving, the best time is also the dry season, when less rain makes for better diving excursions. Tonga typically sees its highest visitor numbers during the dry season, so be prepared to pay higher accommodation prices and to book any tours as early as possible during this season.