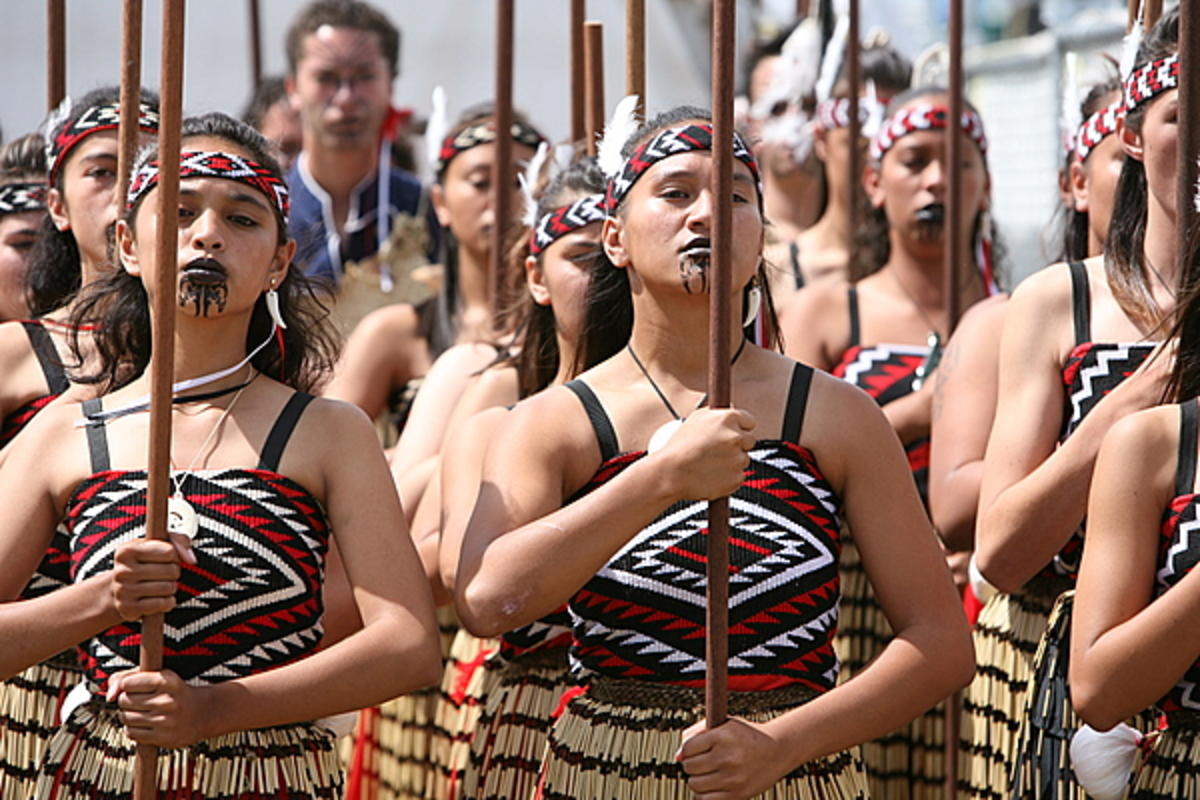 Tonga was first called the ‘Friendly Islands’ by British seafarer Captain James Cook in his first visit of 1773. He arrived by chance during the Inasi festival, the annual donation of fruits to the islands’ chief, and so was invited by the locals to join in the festivities. Captain Cook took the invitation and left the islands with happy memories. However, rumor has it the islanders had planned to kill him but could not agree on a plan. Regardless, the ‘Friendly Islands’ tag has remained, and a visit to Tonga will reveal a great heritage of Polynesian culture and hospitality that is still evident today.

Evidence in human settlement in Tonga dates back to around 1000 BC and archaeologists debate that the oldest town of Nukuleka has existed from around 800 BC. A lack of written records before European arrival on the islands means that not much is known about Tonga before this time.

By the 12th century, Tonga was the most powerful nation in the South Pacific islands, headed by chief T’ui Tonga. There were civil wars in the region in the 15th century, then again in the 17th century. The first European explorers arrived in the 17th century, when the Dutch sailors Schouten and Le Maire landed in 1616. Other notable visitors include Dutch explorer Abel Tasman in 1642, who was the first European seafarer to sight New Zealand and Tasmania, Australia, which is named after him. The British explorer Captain Cook first visited the islands in 1773 and again in 1777. It was on his first voyage that he fondly named Tonga the ‘Friendly Islands’.

British interests in the region remained, particularly since Captain Cook had founded the colony of Australia to the south, and by 1900 Tonga was declared a British protectorate. Tonga remained part of the British Empire until 1970, when the nation declared independence. Although Tonga was part of the British Empire, it never lost its indigenous governance, and the Tongan monarchy has one of the longest, uninterrupted hereditary monarchies from one family of any country in the world. Most Tongans are proud of this fact.

The culture of Tonga is typically Polynesian, and the history of the nation shows that through the ages it has been one of the most dominant countries in the region, a fact which has heavily influenced the culture. Traditional dress and dance still feature heavily in Tongan culture, although are usually reserved for special ceremonies, such as the Tau’onlonga. However, the arrival of Europeans in the 17th and 18th centuries, and particularly the influence of Christian missionaries, saw the locals discard many of their traditional beliefs and ways of life, and adopt new ones. For example, today around 98 percent of the population is Christian.